Among the attractions of Al-Ahsa are hotels and resorts, as Al-Ahsa has a number of hotels that are considered among the best hotels in Saudi Arabia that offer the most beautiful views and compete in providing the best facilities and services .. Read more 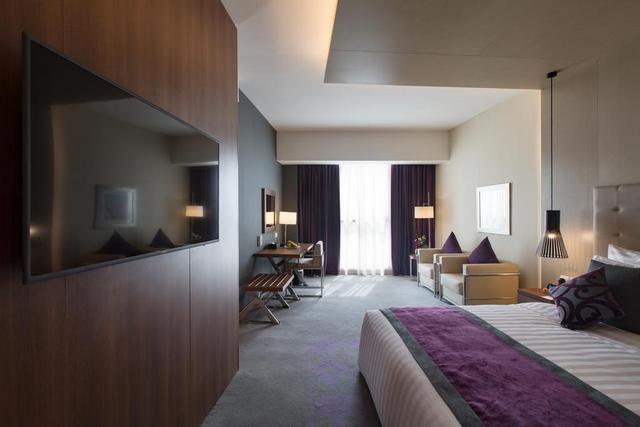 Below we offer you a group of the best parks Al-Ahsa, which we recommend you to visit if you travel to Al-Ahsa.

Al Ahsa National Park is one of the well-known Al-Ahsa National Parks located on an area of ​​4,500 hectares, and includes spacious green areas along with football pitches, a swimming pool and a horse riding track. Cafeterias, the Heritage Village, the Palm and Dates Museum, through which you can learn about the most famous industry in Al-Ahsa .. Read more 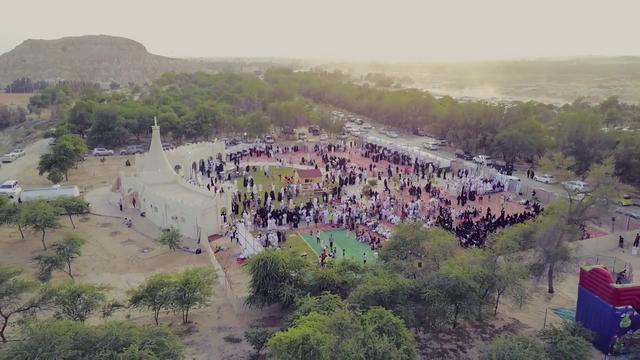 The King Abdullah Environmental Park is considered the largest park in Al-Ahsa and is considered one of the largest parks in the eastern region as it has an area of ​​about 450 thousand square meters. This park is located on the ring road south of the city of Hofuf.
The huge park includes many recreational facilities such as green spaces, walking paths, children’s play areas, a soccer field, and restaurants. The most important thing in the park is the huge fountain which is the largest water fountain in the world and the 700-meter water lake.
King Abdullah Park also includes a heritage village from which you can learn about the history and civilization of Al-Ahsa, and for all these facilities the park is considered one of the best gardens of Al-Ahsa.
Worktime
From Saturday to Wednesday from 4:00 pm until 11:00 pm.
On Thursday and Friday from 4:00 pm until 12:00 midnight. 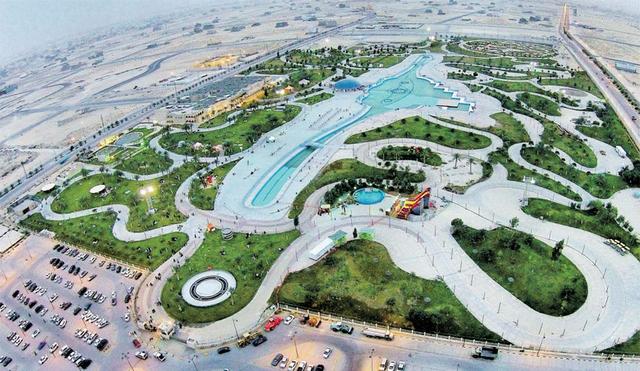 Jawatha Park is one of the wonderful Al-Ahsa parks, which is located on an area of ​​2000 square meters and includes about 20 thousand trees in addition to the greenery, among them the beautiful trees of the Arak.
The park is located in the north-east of Al-Hofuf and includes a large lake where the family or friends can take a tour through the boats, as well as sports fields, and a children’s play area. in Almadinah Almonawarah.
Worktime
From Saturday to Wednesday from 6:00 am to 12:00 midnight.
On Thursday and Friday, 24 hours. 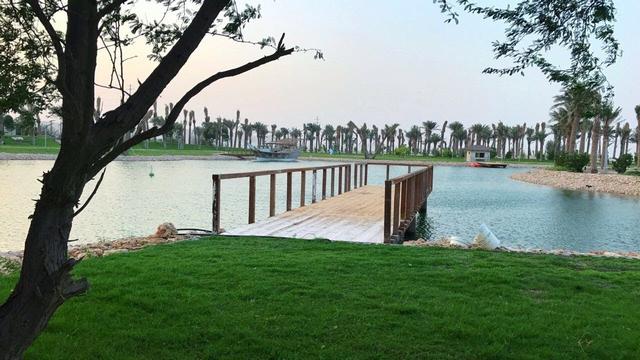 One of the famous Al-Ahsa Gardens is Mahasin Garden, which is located in the region of Mubarraz. The park also includes a number of the best children’s games that allow them to enjoy their time inside.
Worktime
Daily, 24 hours. 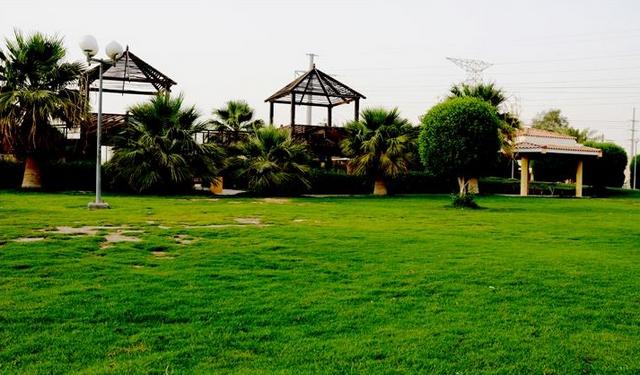 The best 3 villas for rent in Al Khobar recommended 2020

A report on Hofuf Al-Ahsa Hotel