The best 4 of Beirut Gardens that we recommend you visit

Beirut is one of the most beautiful, most charming and beautiful capitals of the Arab world, Beirut has a large number of natural tourist attractions that are among the most beautiful tourist attractions in Lebanon, on top of which are the charming views of the Mediterranean beach in addition to the Pigeon Rock, the Beiteddine Palace, where the most famous celebrations are held. Music and festivals, as well as Hamra Street and other famous tourist attractions of the vibrant city.
Beirut also has various open theme parks in addition to museums, restaurants, cinemas and malls, all of which are among the most important tourism factors in Beirut.

In Beirut, there is a distinguished group of hotels, some of which are located on the Mediterranean coast, and some that are close to the city center. If you are going to visit this charming city, be sure to read our article next to the best hotels in Beirut and choose what suits you best from them .. Read more 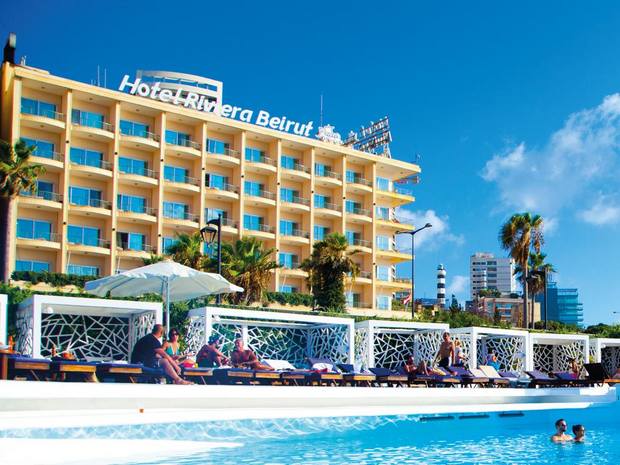 Beirut has a group of beautiful open gardens that are suitable for spending an entertaining day in the company of family or friends, and during the coming lines we will get to know some of these gardens together.

The Sanayeh Park is located in Beirut’s famous Hamra district. This garden is characterized by its green areas that are the ideal place for plant lovers. These spaces include various fountains with sun loungers and tables. 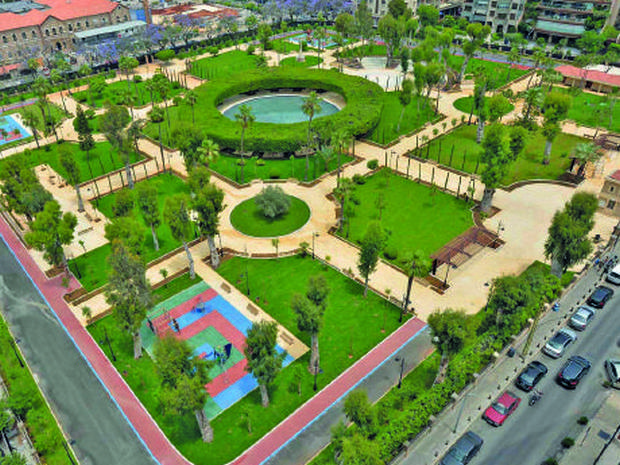 This garden is one of the largest gardens in Beirut in the area and the most popular among visitors. The park is located between the two areas Tayouneh and Qasqas in Beirut, and the park is one of the oldest parks in the country, as it holds next to its entertainment place an important historical place, the park is distinguished by its annexation of a number of perennial trees alongside green spaces Extended. 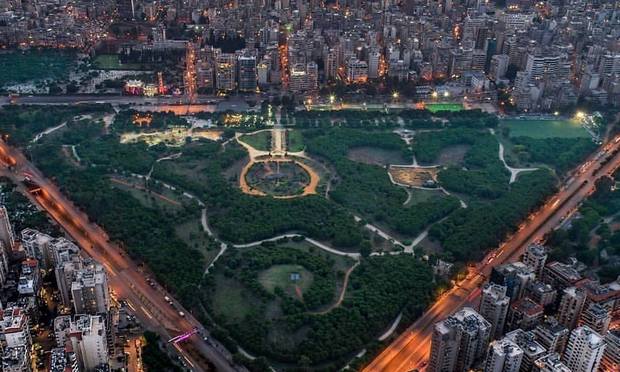 It is one of Beirut’s most beautiful amusement parks, with wide walkways, green plants and trees surrounding visitors from all sides, in addition to the presence of areas and games for children of all ages.

All days of the week from 8 in the morning until 6 in the evening, except on Saturdays and Sundays the garden is closed. 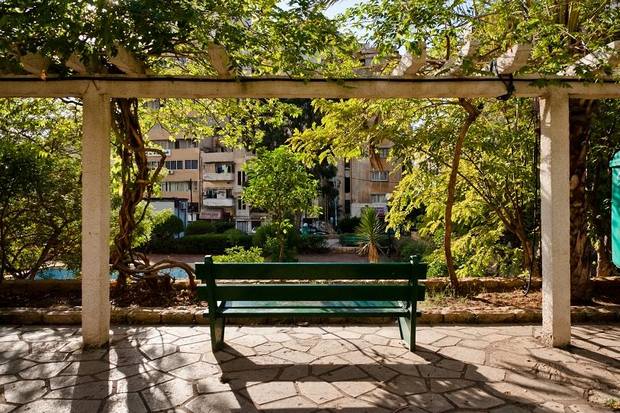 Among the distinctive Beirut Gardens, which possess a large number of recreational causes, the most important of which are sports fields, corridors for running and walking, places to sit, entertainment programs, next to excursions and the possibility of buying food or drink from the stalls spread in the park.

All days of the week from 8 in the morning until 6 in the evening.
Monday closed. 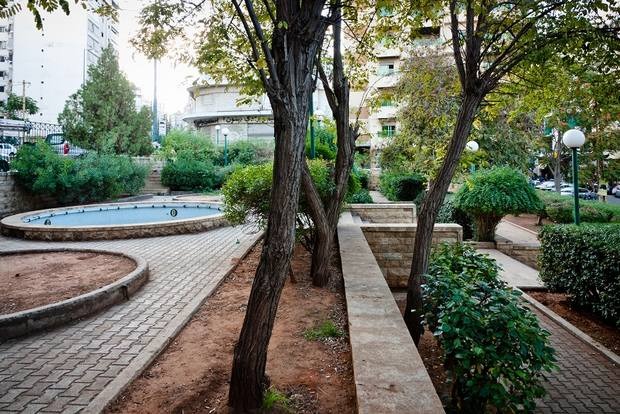 Articles you may also be interested in in Beirut:

The most important tourist places in Beirut

The best 5 of Beirut malls

The best 4 of Beirut restaurants