The best 4 places of entertainment in Manchester, England 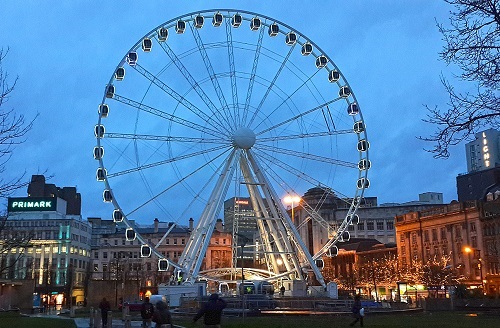 Legoland Discovery Center is located in Trafford Center, one of the largest shopping centers and the most important tourist places in Manchester. Legoland has an area of ​​more than 30,000 square feet. There are many fun and games areas for children, lots of fun and fun activities … Read more 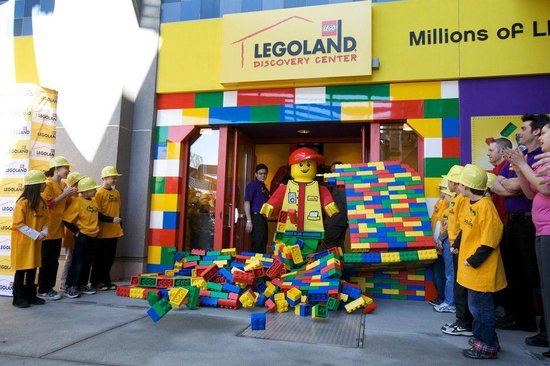 The Chill Factore is the longest indoor ski slope in the United Kingdom located in Trafford Park in Manchester, the center includes special slopes for beginners and many recreational games, as well as the ability to learn skiing at the hands of coaches, Chill Factor is one of the most prominent entertainment places in Manchester that appeal to fans of these Sports … read more 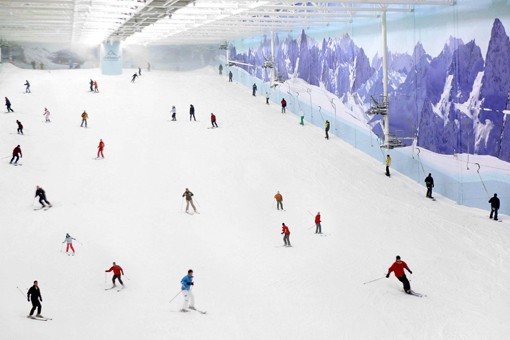 Go Ape Delamere Park provides an exceptional and unique experience in the field of safari games where Delamere Forest provides equipment for climbing trees where you can move from the top of the tree to the other and jump and play with the Tarzan swing and so on. The park also provides the ability to make tours inside the forest on foot or by bicycle … Read more 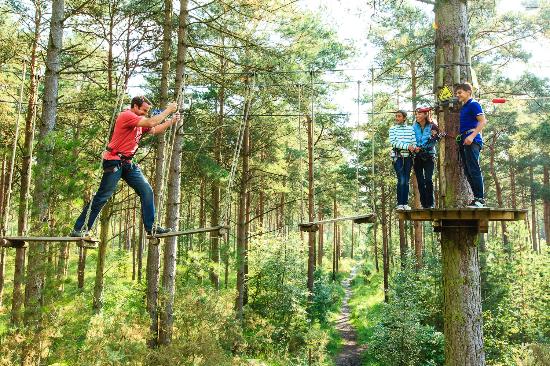