The best 4 things you can see at the Mohamed Ali Mosque in Cairo, Egypt

The Muhammad Ali Mosque is a mosque built in the Ottoman style in the city of Cairo, similar to the Hagia Sophia Mosque in Istanbul, built by Muhammad Ali Pasha inside the Salah al-Din Citadel in the Ayyubid Cairo in the Egyptian capital Cairo between the period from 1830 to 1848. 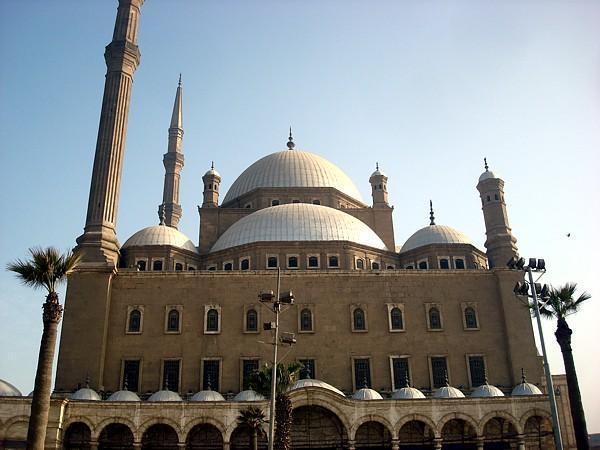 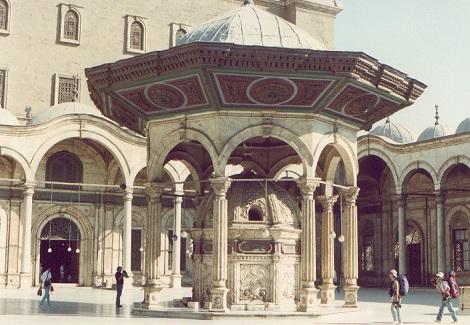 The best things you can see at the Mohamed Ali Mosque

• You can see the walls of the mosque from inside and outside, where it was covered with aesthetic marble imported from Beni Suef quarries, as well as the four inner shoulders bearing the dome.
• You can see one of the oddity of the mosque, as there is a piece of marble on the left side of the dome where the face of the Queen of Britain was engraved and a drawing of the British Isles is engraved on it when she visited the mosque in the year 1920 AD.
• All the walls of the mosque on the inside of the marble cladding are covered with white linens with gold-colored inscriptions. The large dome and semi-domes were decorated with gilded gilded ornaments. 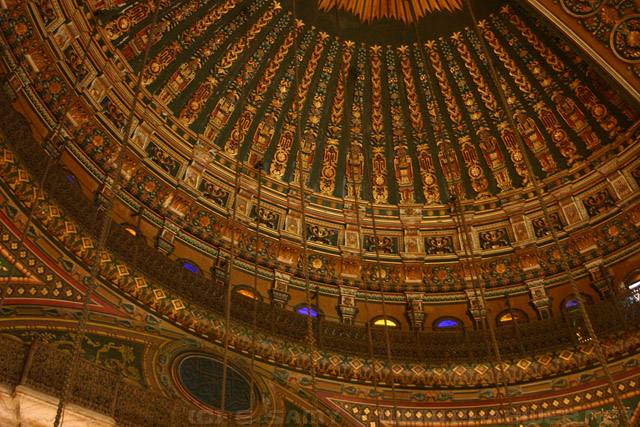 • The mosque has two tall minarets located on the two sides of the western façade of the prayer house. They were built in the Ottoman style of minarets, each 84 meters high, and each 256 minaret with a ladder to the end of the second cycle. It also notes that there are no loudspeakers inside the mosque, as it was built in a way that allows for high-resonance sound.

The times of Muhammad Ali Mosque

The mosque is available for visiting all days of the week from 9:00 am until 5:00 pm.

The price of entry card for the castle and the mosque is 50 pounds, and if you want to visit the mosque only, you can ask the specialized office there.

The best Cairo hotels near the Mohamed Ali Mosque

Four Seasons Hotel Cairo at Nile Plaza is a 5-star rating with a very good rating among the most luxurious hotels in Cairo, as it is less than 30 minutes by car from Mohamed Ali Mosque.

The Ritz-Carlton Nile Hotel Cairo is a 5-star rating with a great rating among the best Cairo hotels in Egypt, far from the Mohammed Ali Mosque, 8 km away