Number of countries in the world

The country of Mozambique is located in southern Africa and enjoys stunning views of the coast of the Indian Ocean, it is a unique tourist destination for lovers of swimming, diving, and hunting, along with the wonderful musical life, as well as gives nature lovers the sight of 600 species of birds, including the rarest types of cuckoo, along with forests Savannahs, mangroves that give tourists the possibility to hike, the national and botanical gardens of amazing nature, while the beaches in Mozambique are incomparable.
Besides a distinguished group of museums that include among them rare collections carrying many of the country’s history and originality, archaeological sites of castles, forts, and ancient cities with unique architecture, enjoy a tour of the depths of Mozambican culture by attending multiple festivals throughout the year, and a distinguished tour of the markets Distinguished popularity.

The best tourist seasons in Mozambique

The climate of Mozambique is hot, humid, especially the coastal section, and its temperature increases by the passage of the Mozambique current with its long coasts, as the rain abundant in the south, most of it falls in the southern summer season, and the temperature decreases in the interior highlands of the country, and the best time to visit is the period from May to the month of November, The year in the country is divided into two seasons, as follows:
The cold dry season that begins in May and extends to November, when temperatures reach 27 degrees Celsius, and in May the country’s popular music festival and blues festival takes place, and July is the perfect time to visit especially for cultural lovers to attend the International Arts Festival Tampo, too. Chobi Traditional Music Festival.
The hot rainy season comes between December and April, where temperatures rise to 31 degrees Celsius, which is accompanied by heavy rainfall, and is interrupted during the period from January to February, which is a hurricane season and we do not recommend visiting in this period in order not to spoil your trip.

How long can you stay in Mozambique

Any foreign person who wishes to enter the country of Mozambique must hold an entry visa, as Arab countries are not allowed to enter their lands without obtaining a visa, and Mozambique allows some countries to obtain entry visas upon arrival at the country’s airports, including some Arab countries are Egypt, the UAE , Algeria, and Bahrain.
Every person who wishes to enter the country of Mozambique must be a holder of a passport valid for a period of no less than six months, prepare the required documents and go to the embassy or consulate of Mozambique in your country, in order to obtain the visa by regular methods, with payment of fees determined by the embassy, This visa allows you to stay for no more than 30 days.

Tourism in the city of Maputo, Mozambique

Maputo is one of the most beautiful cities of Mozambique and its bright capital, which is the port of the Indian Ocean, this city is famous for the preserved Portuguese colonial architecture, where many of the buildings dating back to the century are located in the Baixa neighborhood in the center of Jacaranda city, and in a distinctive view of the city from Independence Square Braca, which includes New classic city hall.
As for the Cathedral of Our Lady of the Immaculate Conception that bears white color throughout the square, and when you head to the south of the city you will find the Tandooro Botanical Gardens, which was founded in 1885 AD, which are characterized by its shaded paths, and the arc of the entrance decorated with high accuracy, also displays the National Museum of Art, Painting, Contemporary sculpture by local artists, while the historical museum offers a wonderful display of the embalmed indigenous wildlife, and both Fortaleza from Maputo and the Maputo Fort overlooking the harbor built by the eighteenth century Portuguese, enjoy the best times with swimming, diving, and enjoying the sight of coral reefs at Your visit to the amazing island of Inhaca.
The proposed duration of visit to the Maputo, Mozambique tourism regions is 3 days. 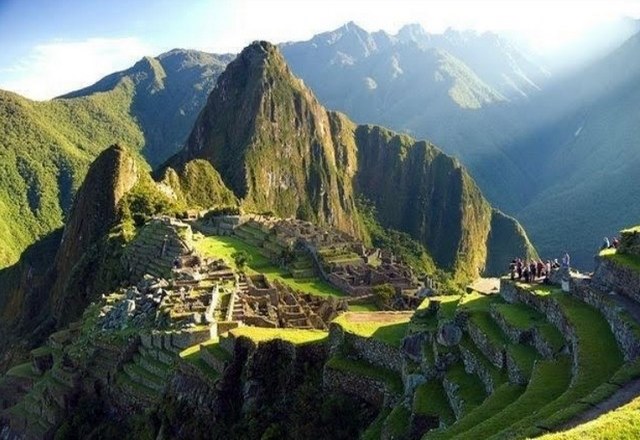 Tourism in the city of Beira Mozambique

Beira is the fourth largest city in Mozambique, located in the central region of the country in Sofala Province, where the Pongwe River meets the Indian Ocean. The city also owns the port of Beira of great importance that serves as a gateway to both the central interior of the country, and to most countries in Central Africa, Beira offers a blend of different cultures.
Tourist attractions that include old Portuguese residences include, perhaps the most important of them, the cathedral, the lighthouse, the picturesque Makoti Beach, and the recently opened port, and you cannot miss visiting the small town of Venice, the savannah beach, the forest in Enhangau, the mangrove forests between the corridors and the view of the hotels, and there are a number Quite a good selection of restaurants, cafes, and tourist resorts, as well as the old city of Sofala, the agricultural food basket of Pozzi, and north from Beira by boat enjoy an interesting trip to the Gorongosa National Park.
The proposed duration of visit to the Beira Mozambique tourism regions is two days. 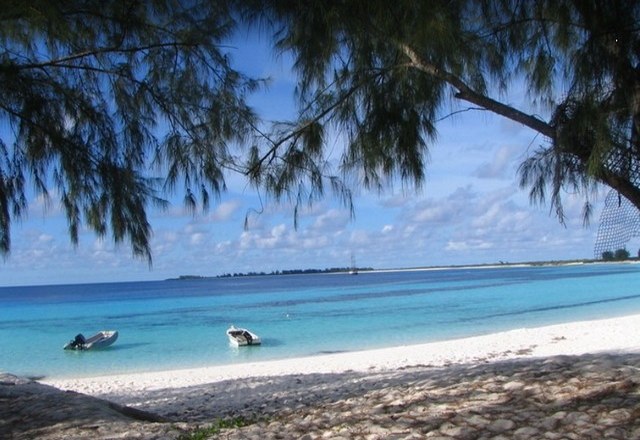 Known as the land of good people, a city located in the south of the country, overlooking the distinctive Inhambane Bay, and is the capital of Inhambane Province, that charming city famous for its calm atmosphere, surrounded by beautiful beaches, and this city also combines historical and local antique architecture, Its buildings are considered one of the oldest settlements on the eastern coast of Mozambique, which makes it very popular among tourists.
Among the most important tourist attractions in the city that are worth a visit, are the old Portuguese cemetery, the old cathedral, and the old mosque, and the 170-year-old Lady of Aries cathedral is located in the old quarter of the city, where the inner staircase leads to the top of the tower, which provides a panoramic view of the city The port. The central market offers many foods, local spices, and delicious seafood.
The proposed duration of visit to the Inhambane regions of Mozambique is two days. 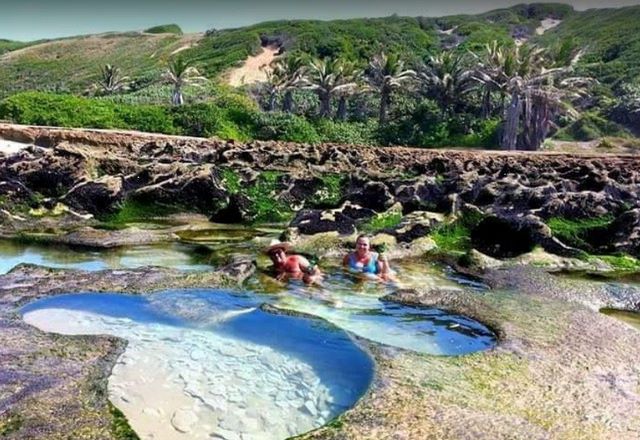 It is a coastal city in Mozambique, and is located in the province of Vilanculos, which is the gateway to the archipelago, sailboats, and aircraft that fly between the city and the Bazaruto archipelago, alongside safari, and includes the Bad Dive and Boating Center, which is one of the favorite tourist destinations for locals and tourists alike, and also includes The city is the city’s first church, and you can’t miss a main market to buy some souvenirs for your loved ones.
The proposed duration of visit to the tourist areas of Mozambique Vilanculo, which is one day. 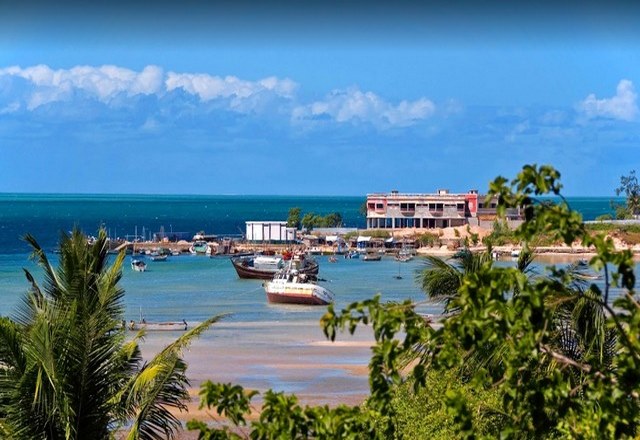 The best 4 places to visit in Zimbabwe

Report on the Park Hyatt Milan

The best 4 markets of Yalova Turkey are recommended to visit

The most beautiful places of tourism and entertainment in Sri Lanka

Report on the Sheraton Samsun Hotel

Your travel guide to South Africa

Report on the Fairmont Heliopolis Hotel in Cairo

Tips to help you travel easily during the holiday season

Where is the global village located in Dubai?

Is Turkey a country of stability?

The italyn island of Capri

The most beautiful landmarks of Umm al-Quwain