Report on the Saint Luxor Hotel

The best time to visit Turkey

The most important 7 tips before renting a car in Abu Dhabi, UAE

The best 7 activities in the theme park in Riyadh

The best 6 tourist places in Riyadh for families

Al-Murabba Palace in Riyadh is one of the most prominent and prominent palaces and museums in Riyadh, where it was built in 1937 AD, on an area of ​​1680 square meters, and the old palace was the seat of the establishment of the king and the administration of government affairs in the state.
This palace is the last building constructed with mud and palm trunks, therefore it receives great attention from the royal family, as it features a simple architectural design characterized by sophistication and elegance, and the palace inside contains many distinctive holdings, and is one of the most important tourist places in Riyadh.

The best activities in the Al-Murabba Palace in Riyadh

• Enjoy a tour of the Al-Murabba Palace in Riyadh, which will take you to the era of building this palace, especially when viewing its distinctive architectural details, as well as the rooms that witnessed the signing of the most important agreements in the history of the country, and the furniture, doors and windows that were engraved with wonderful inscriptions. 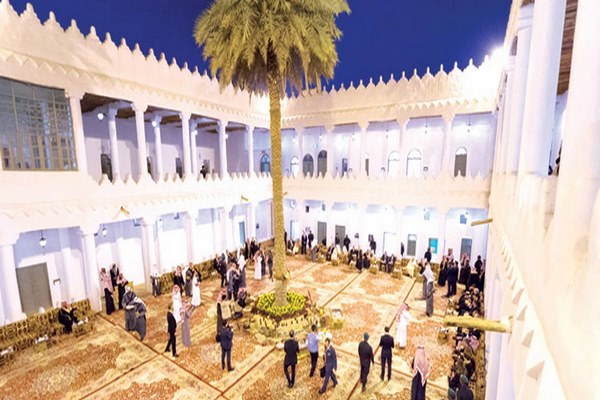 • The Palace Square Garden in Riyadh, which occupies a vast area and surrounds the palace from all sides, interspersed with ornamental palms, and some types of rare flowers and plants. The garden also includes a fountain built of white marble, which increases the garden of beauty and distinction. 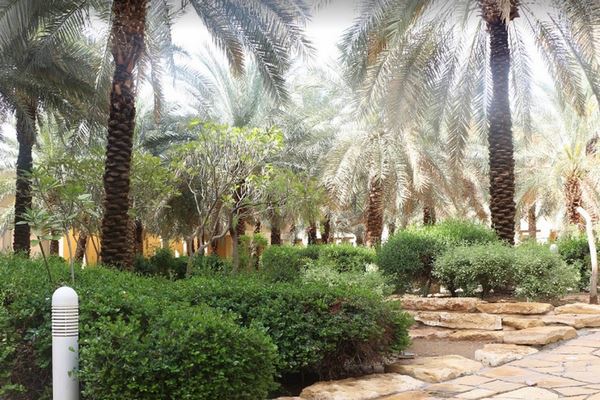 • Inside the Al-Murabaa Palace in Riyadh, you will find a Al Bahah overlooking all the rooms of the palace. It is decorated with columns covered in elegant white marble, and exquisite inscriptions on the walls indicate the sophistication of architecture at that time. This courtyard leads to the 32 rooms of the palace. 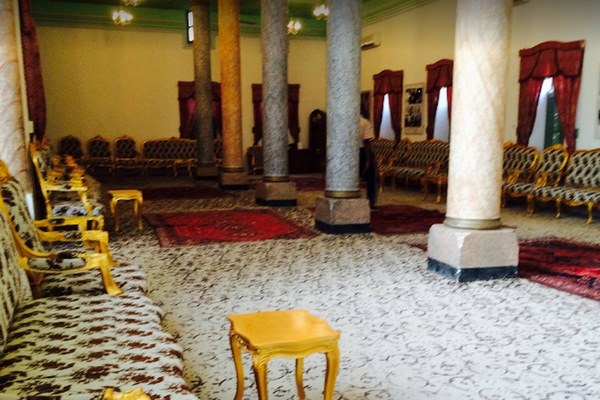 • The possessions of the Palace Square, which is one of the most prominent landmarks within this palace, due to the great historical value it holds, including personal belongings to the king, as well as some communication and telegraph machines, in addition to a wonderful collection of royal cars. 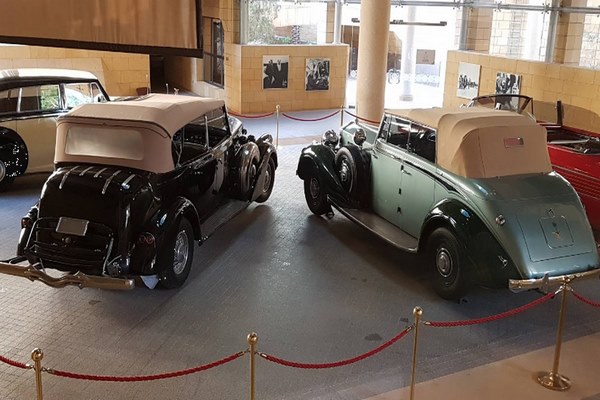 The Prayer House Pavilion, which occupies a third of the square of the Al-Murabba Palace in Riyadh, which was devoted to holding prayer, rituals, celebrations and religious events, and includes a pulpit covered with lime and stones with prominent decorations, in addition to a stained glass dome in the center of this mosque.

The times of visiting the Palace Square in Riyadh

The best hotels near Al-Murabba Palace in Riyadh

Movenpick Hotel Riyadh is one of the best hotels in Riyadh, 3.7 km from Al-Murabba Palace Riyadh.
Summary of Arab visitor ratings
The hotel is rated very good in terms of comfort, hygiene, staff, facilities, and location.

The Uber Hotel is one of the best Saudi hotels in Riyadh, 1.1 km from the Al-Murabba Palace in Riyadh.
Summary of Arab visitor ratings
The hotel is rated very good in terms of staff, location, comfort, cleanliness, and facilities.

The Palace Square site in Riyadh

The 6 best museums in Riyadh recommended to visit

The best 7 places to visit in Riyadh for recommended families

The best 3 apartments have a jacuzzi in Riyadh 2022

Report on the Monaco Hotel Dubai

Report on the city hotel Duqm