The best 5 activities when visiting Ibrahim Palace in Al-Ahsa

Ibrahim Palace in Al-Ahsa is one of the most important historical and archaeological sites in the Kut neighborhood that tourists from different parts of the world accept to visit during tourism in Al-Ahsa.
Ibrahim Palace, in the middle of Al-Hofuf, the largest and most important city in the eastern Saudi oasis of Al-Ahsa, is distinguished by its Ottoman style dating back to the seventies of the 16th century. The palace combines both military and Islamic architecture on an area of ​​16,500 square meters including an integrated military castle and an ancient mosque. 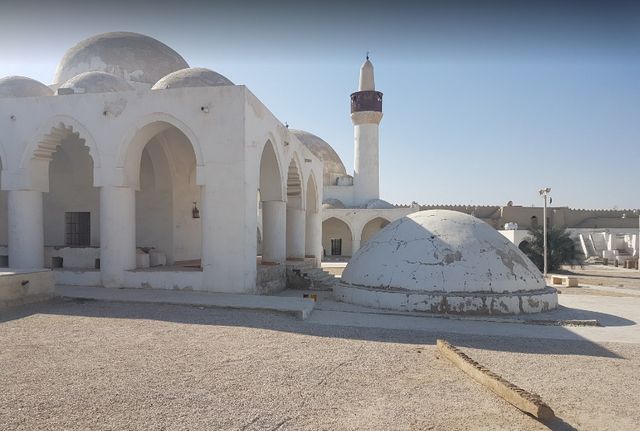 • Enjoy watching and photographing the military fortress, its long walls and watchtowers that witnessed the circular battles of the ancient city during the Ottoman era. 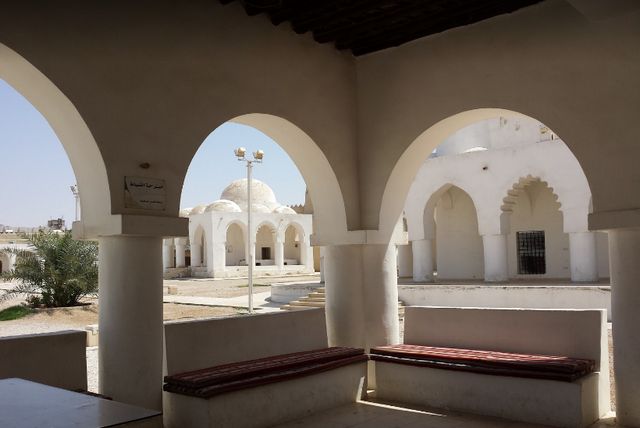 You can visit soldiers barracks, barricades and horse stables on the eastern side of the palace and learn about military life and how battles were fought in the past during the Ottoman rule of the Saudi city. 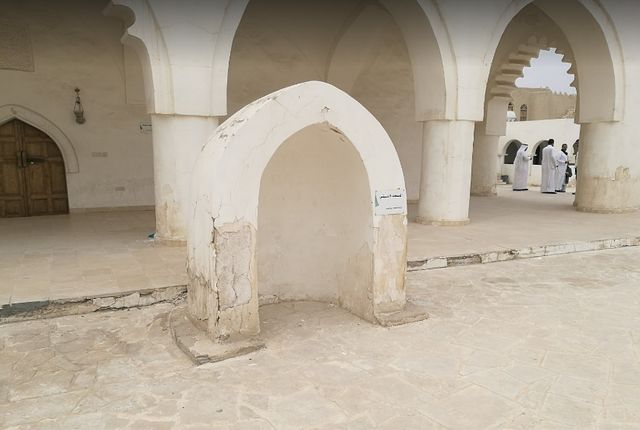 • You can perform the prayers at the famous Dome Mosque and contemplate its unique construction adorned with semicircular arches, domes and gypsum windows decorated in a distinctive Islamic style. 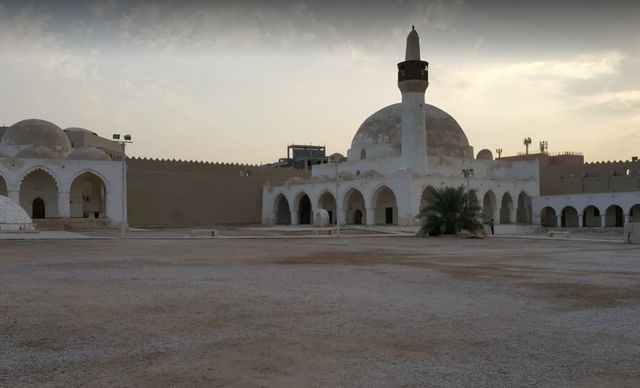 • If you have decided to visit the palace during the summer, you will be able to visit the western and eastern corridors leading to the Dome Mosque or the Palace of Sa`d and perform the prayer in its open chapel. 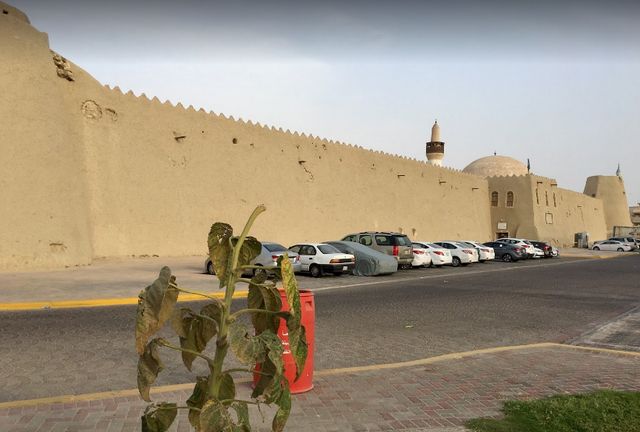 • You can also attend the annual cultural events witnessed by the palace, foremost of which is the heritage desertion festival organized by the Saudi Tourism Authority in Al-Ahsa. 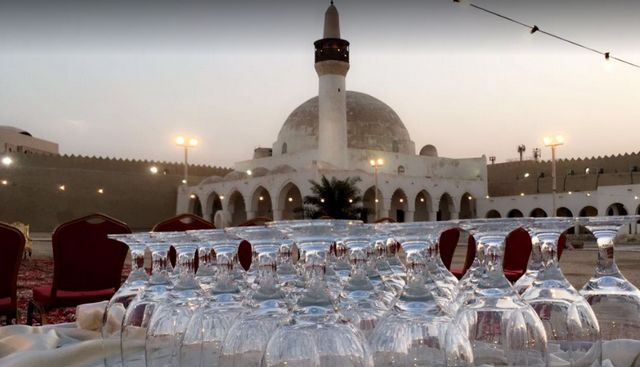 You can enter and visit Ibrahim Palace in Al-Ahsa for free without prior reservation.

The best hotels near Ibrahim Palace in Al-Ahsa

Al Koot Heritage Hotel in Al-Ahsa, one of the best 4-star hotels in Al-Ahsa, located approximately 450 meters from Ibrahim Palace.
Summary of Arab visitor ratings
This property received a great rating from its visitors thanks to the staff, hygiene, comfort, and location.

Al Hofuf Hotel, one of the best Saudi hotels in Al-Ahsa 3 stars, is located about 800 meters from Ibrahim Palace in Al-Ahsa.
Summary of Arab visitor ratings
The hotel received a satisfactory rating from its visitors, the highest rating was in favor of the staff, cleanliness, and comfort, while the price fit for the level of service received a lower rating.
Some complained about the lack of hotel facilities.