The best 5 activities when visiting the Great Mosque in Algeria 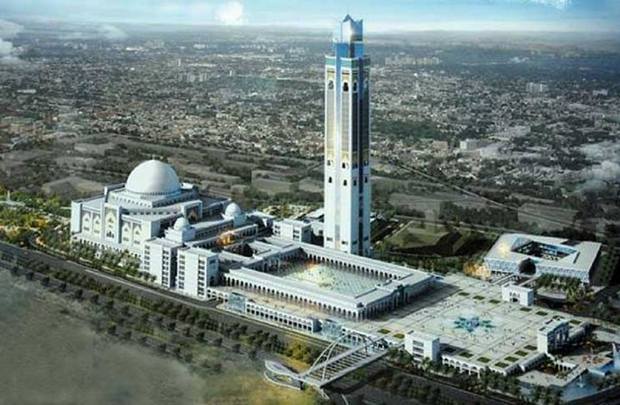 • When you arrive at the Great Mosque of Algeria, be sure to take a comprehensive tour inside it in order to get closer to the most prominent of its facilities and pillars, as this mosque is not only a place of prayer, but it is a comprehensive religious institution. 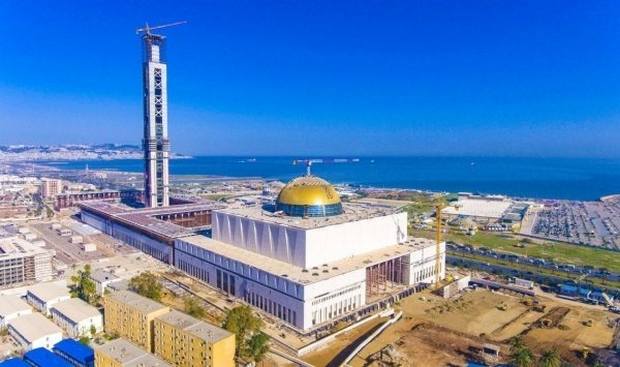 • If you are a fan of reading, be sure to head directly to the mosque’s library, which includes a huge number of diverse books and swap its total area 21800 square meters, and can accommodate more than two thousand readers. 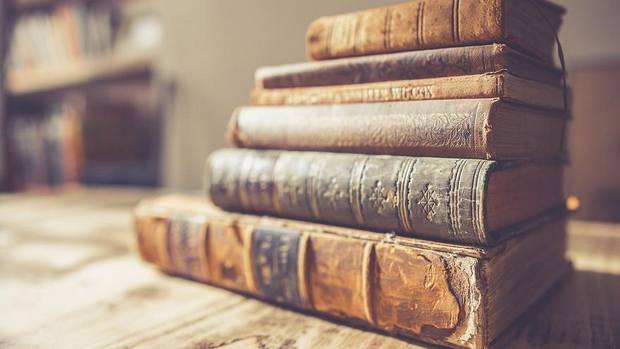 • There is a wide green space in the mosque’s reception yard that includes a large number of plants and flowers, and the mosque directly overlooks the Mediterranean beach. Make sure to spend a fun time entitled Relax and calm in front of this scene. 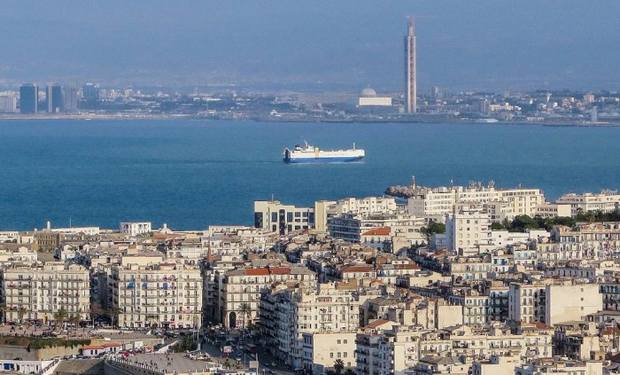 • Also, be sure to watch the mosque chandeliers that were imported from abroad, which is the largest chandeliers in the world with a radius of 12 meters and the area where this chandelier is placed can cover five or six normal rooms. 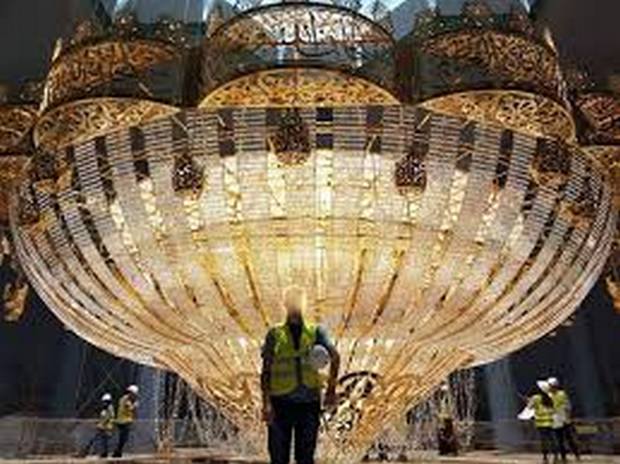 • Finally, be sure to take a variety of souvenir photos of all the creations you saw in the world’s third largest mosque.

Hotels near Grand Mosque of Algiers

The Jardi Hotel is one of the best 4-star hotels in Algiers. The Great Mosque in Algiers is 11.8 km away.

The hotel was rated good both in location, comfort, cleanliness, staff, Wi-Fi and value for money.
Some commented that there were problems with the hotel facilities.

Grand Adghir Hotel is one of the best 3-star hotels in Algeria. It is 6.7 km from the Grand Mosque in Algeria.

The hotel is rated good on site, staff, hygiene and Wi-Fi.