Mosque of Zaytouna, famous for the Great Mosque is one of the largest and oldest mosques in Tunis, it was named the Zaytuna Mosque because it was built on a land that was mediated by an olive tree. Obaid bin Al-Habhab completed it in 732.
The mosque bears the features of ancient Tunisian architecture, and its importance is concentrated as it was considered an Islamic university for disseminating Arab Islamic culture and jurisprudence at the hands of leading Islamic scholars.

Things to do when visiting the Zaitouna Mosque in Tunis 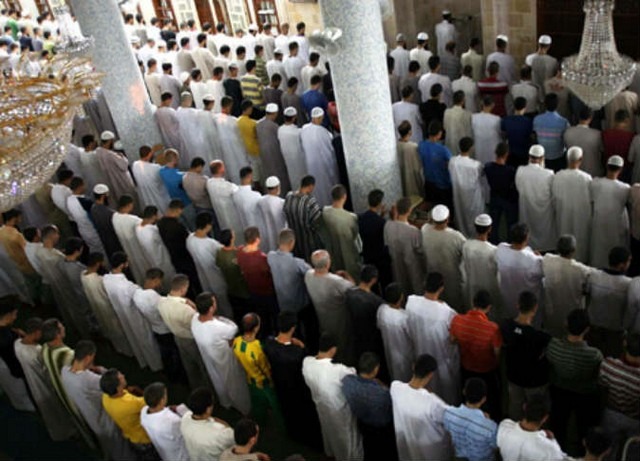 • You can attend religious ceremonies and rituals with high-ranking sheikhs and scholars that take place inside the Zaitouna Mosque in Tunisia in an atmosphere full of remembrance and worship, especially at the time of annual events such as the Prophet’s birthday, Ramadan nights and other religious events. 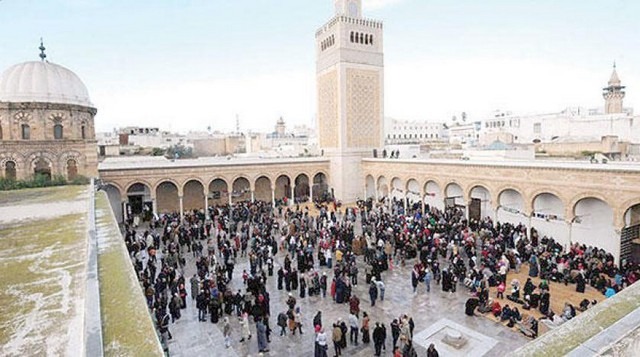 • If you are a culture enthusiast, you can visit the Zitouna Mosque Library in Tunisia, which was designed in the Turkish style by Sultan Murad II and learn about the masterpieces of rare books and the ancient history of Islamic countries. 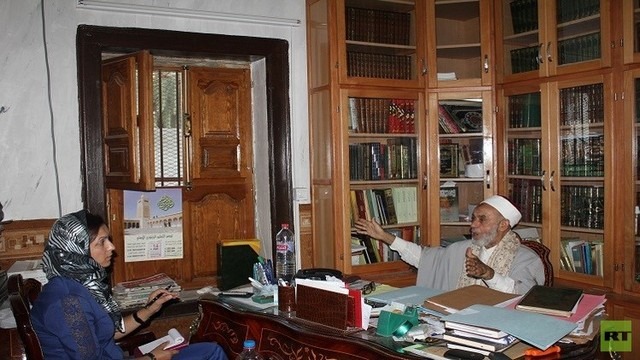 • You can attend the lessons of science, religious culture, and jurisprudence as well as the lessons of the Noble Qur’an that are held inside the Zaytuna Mosque to be familiar enough with our great Islamic religion. 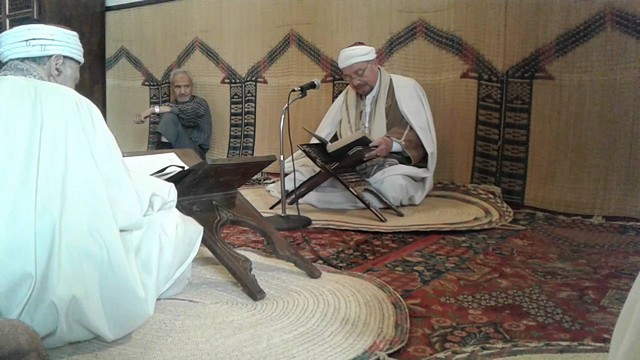 • If you are a meditation fan, you can stroll around the Zaytouna Mosque square, watch Islamic architecture and decorations, visit the sundial that sets prayer times, Fatimid-style warriors, limestone minarets, and magnificent domes. 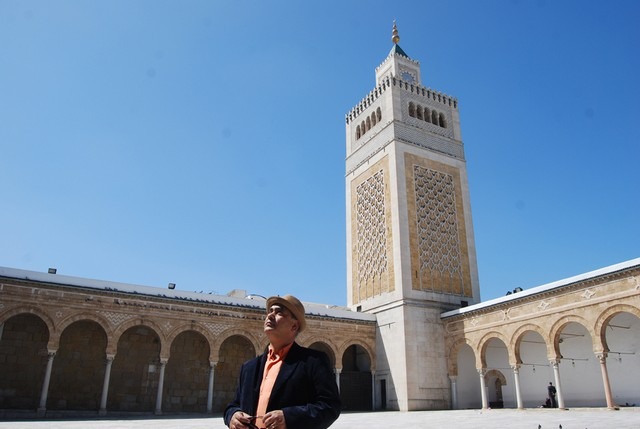 The mosque is open seven days a week throughout the day.

El Mouradi Africa Hotel Tunis is one of the best 5-star Tunis hotels located 2.5 kilometers from the Zaytuna Mosque Tunis

The hotel received satisfactory ratings on location, cleanliness, comfort, staff and free Wi-Fi.
While some complained about the old furniture.

Golden Tulip Al Mashtal Hotel, one of the best 4-star Tunis hotels, is located 3.1 km away from the Zeitouna Mosque, Tunis

The hotel was rated satisfactory in terms of staff, free Wi-Fi, comfort, and facilities.

The 6 best activities in Lake Tunis

Where is Bihac and the distance between it and the most important cities of Bosnia?