The best 6 activities on the beach of Andalusia, Oran

Beach of Andalusia Oran Plage les Andalouses is one of the most beautiful and purest Algerian beaches that annually attract a large number of residents of the state or other states or even foreign tourists who came from different parts of the world for tourism in the beautiful Oran.
Andalus Beach, in the state of Oran, is an ideal recreational spot for families and couples, but of course it has not forgotten the share of individuals and younger people who can enjoy the various beach activities that we will discuss with you through the article. 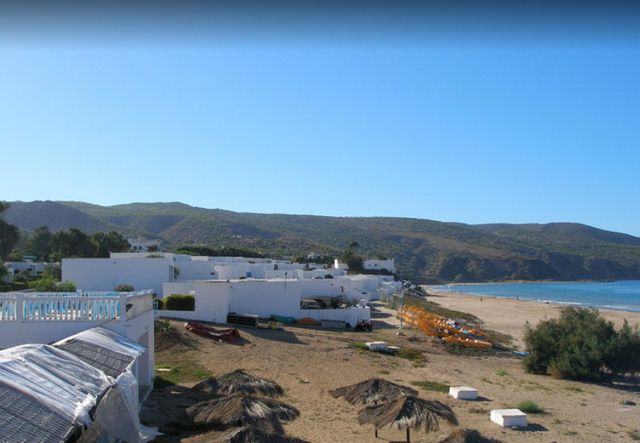 The most important things to do on the Andalus Beach, Oran

Relax on the picturesque sandy beach with sunbathing and take ample luck in the pleasant sunlight if you seek an attractive bronze color. 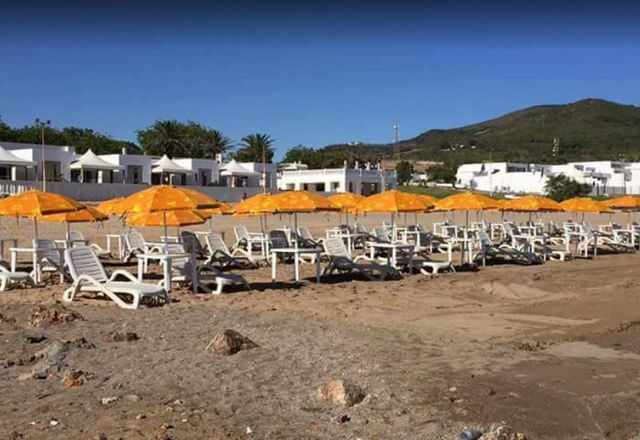 • You can safely swim with your children in the pure, pure sea water, which tends to be indigo or clear green, and children can play with golden sands and form the most beautiful palaces of them. 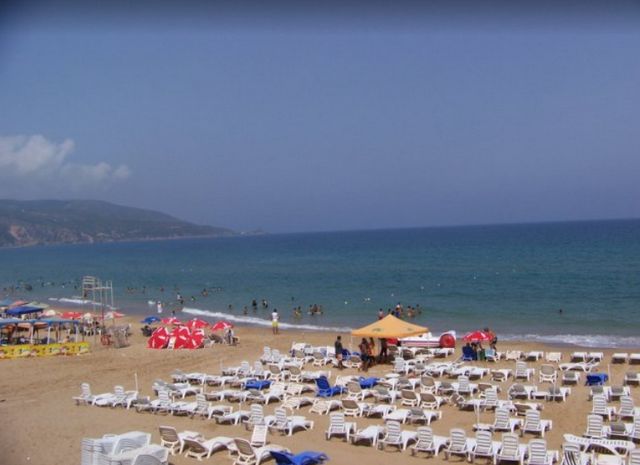 • Young people and teens can enjoy beach sports such as basketball, volleyball, table tennis and soccer, and they can launch kites with skill and free creativity. 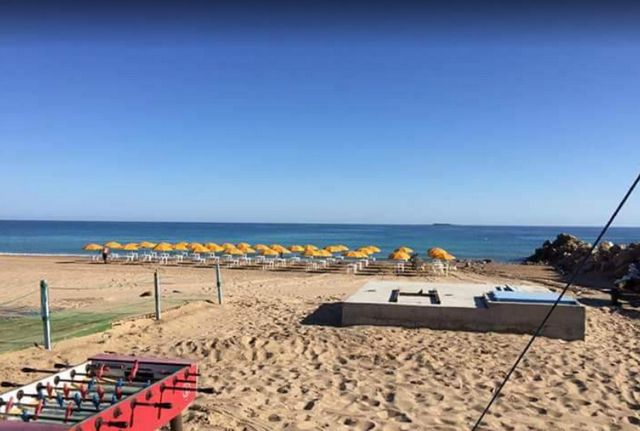 • Husbands who came to visit Oran during their honeymoon vacation or even who want to retrieve the happiest moments and memories can have a romantic sitting on the rocky barrier that settles on the beach of Andalusia in Oran and distinguishes it from others, while contemplating the nearby mountain heights. 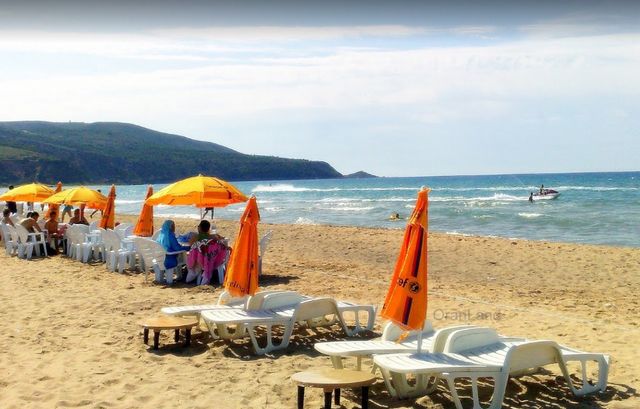 • If you are a fan of the literature of the Arab Maghreb then you must have definitely heard about the wall of shame that separates the Algerian-Moroccan border with Western Sahara, the wall is already located on the beach of Andalusia Oran where you can document your readings with pictures. 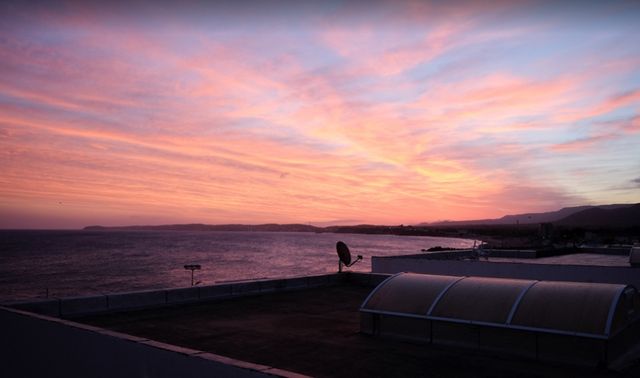 • You will of course find nothing more beautiful than documenting your most beautiful moments on the beach and its charming nature with the lens of your camera where you can take the most amazing photos and videos. 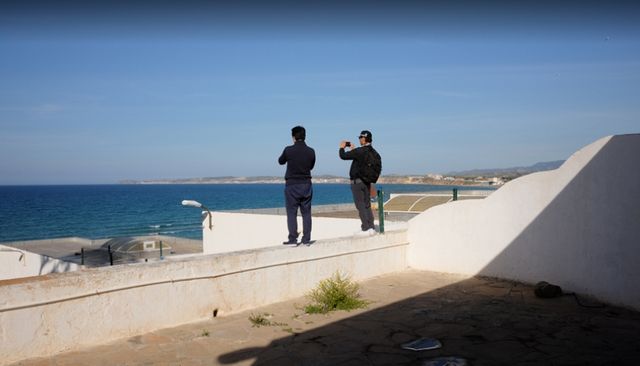 The nearest hotels are from Andalusia Beach, Oran

Le Zenith Oran Hotel is one of the best 4-star Oran hotels, 32.5 km from Andalus Beach.

The hotel received a satisfactory rating and came in cleanliness and comfort, while the rest of the factors got lower ratings such as facilities and location.

Le Meridien Oran Hotel is one of the best 5-star hotels in Algeria, Oran. It is 31.9 km from Andalus Beach.

Visitors praised the hotel and rated it good and came in comfort, cleanliness, staff, and facilities.