The best 6 Dhahran restaurants we recommend you to try

Dhahran is one of the important cities of Saudi Arabia, and its importance derives from being the most famous city in terms of oil production and manufacture in the Kingdom of Saudi Arabia, and Dhahran also includes a group of famous tourist places that fall under the list of the best tourist attractions in Saudi Arabia
Dhahran is located a short distance from the cities of Khobar and Dammam, which is located to the south of the city of Dammam, while the city of Khobar borders it on the eastern and northern sides, and Dhahran city follows the eastern region of the Kingdom of Saudi Arabia.

Dhahran City includes a number of the best Saudi hotels that compete in providing the best services and facilities for its guests, and it also offers distinctive views of the famous tourist attractions of Dhahran. 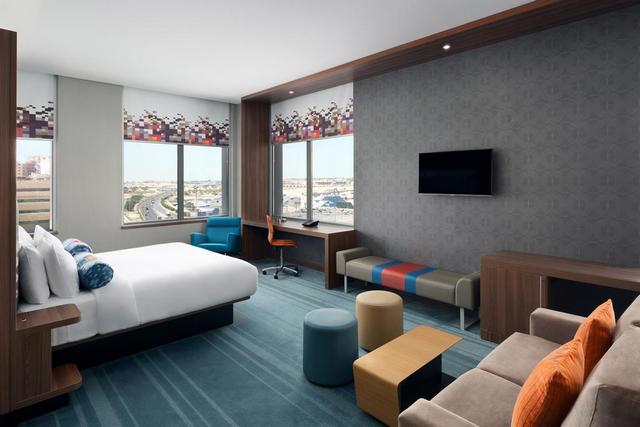 The best restaurants in Dhahran

The various restaurants are among the tourist attractions of Dhahran, as they provide delicious food that attracts the people of the Kingdom, along with tourists who want to try traditional Saudi cuisine. Below is a list of the best restaurants in Dhahran and the most important information about it.

One of the best restaurants in Dhahran is the famous Moon Light Restaurant. The restaurant is located on Anas Ibn Malik Street in South Doha, and it is characterized by its distinctive décor and view, in addition to serving a large number of dishes varied between Chinese and Italian in addition to seafood.
The restaurant is devoted to families, which are closed sessions, so that the family can enjoy some privacy. It is also characterized by its reasonable prices and great services.
Worktime
Everyday from 12:00 noon to 11:30 midnight. 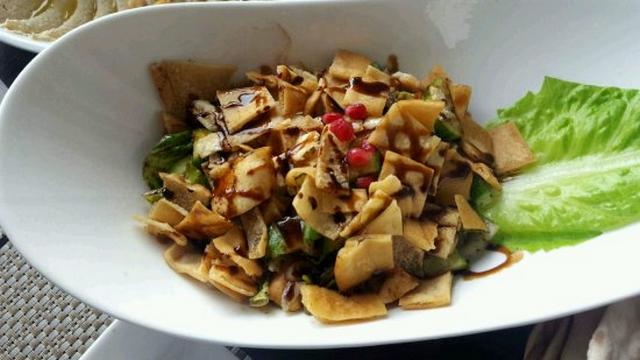 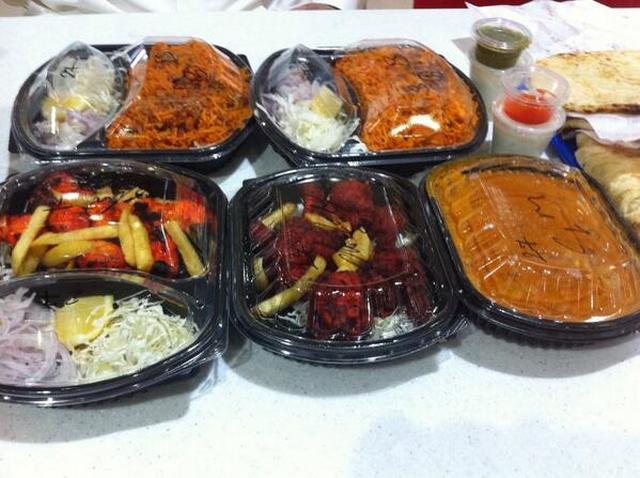 One of the best restaurants in Dhahran specializing in Saudi seafood, Dhahran is one of the most popular restaurants in Dhahran.
Midar is located on Abdullah Ibn Abbas Street in South Doha, and is famous for its delicious dishes, as it provides a simple oriental atmosphere for its visitors that will make them feel intimate.
Worktime
Everyday from 10:30 am to 11:30 pm. 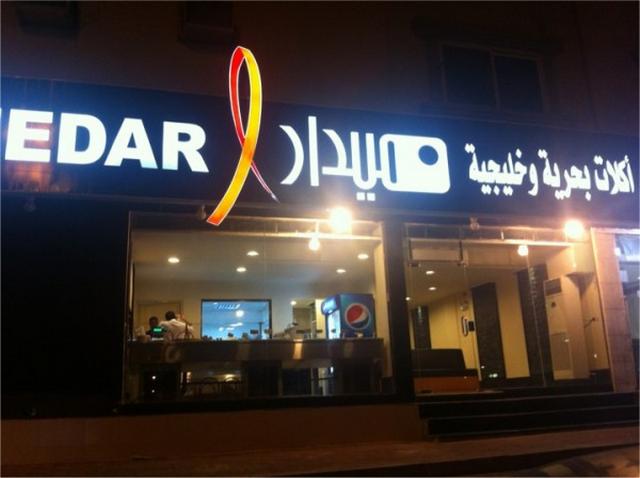 Parker’s Restaurant, one of Dhahran’s fast food restaurants, is a very popular restaurant among the people of the city.
The restaurant is located on Prince Faisal bin Fahd Road, 3.9 km from Dhahran Mall. It features its outdoor sessions that allow its visitors to eat al fresco, in addition to the internal sessions that guarantee some privacy.
Worktime
Everyday from 7:00 am to 1:00 pm. 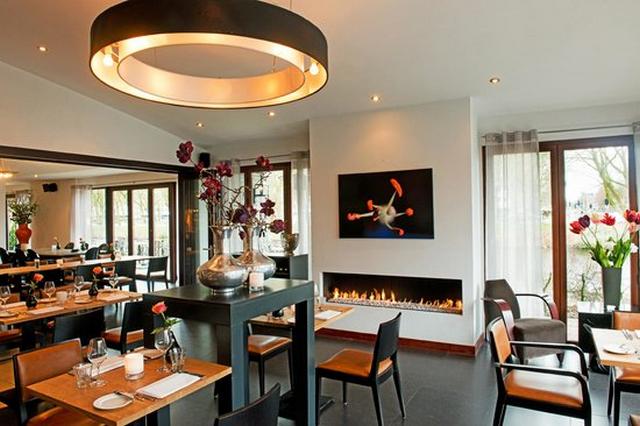 One of the best restaurants in Dhahran is Apple Bee’s, which specializes in serving the most famous international dishes such as steak and fettuccine, along with delicious Western desserts and drinks.
Applebee’s is located on Prince Faisal Bin Fahd Road, South Doha, and features modern décor, comfortable seating and cheerful colors.
Worktime
Everyday from 11:00 am to 1:00 after midnight. 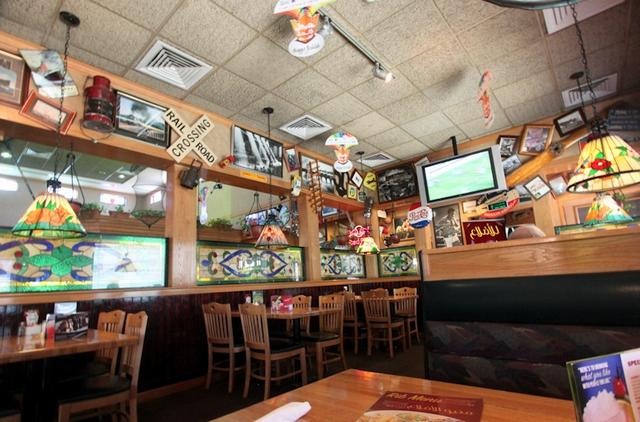 One of Dhahran’s best restaurants is Manoosha Al Reef, which serves a variety of international and oriental dishes, as well as well-known sandwiches and oriental shawarma.
The restaurant is located on Abdullah Bin Abbas Street in South Doha, and despite the simplicity of its decoration, its delicious dishes attract many visitors.
Worktime
Everyday from 6:00 am to 12:00 midnight. 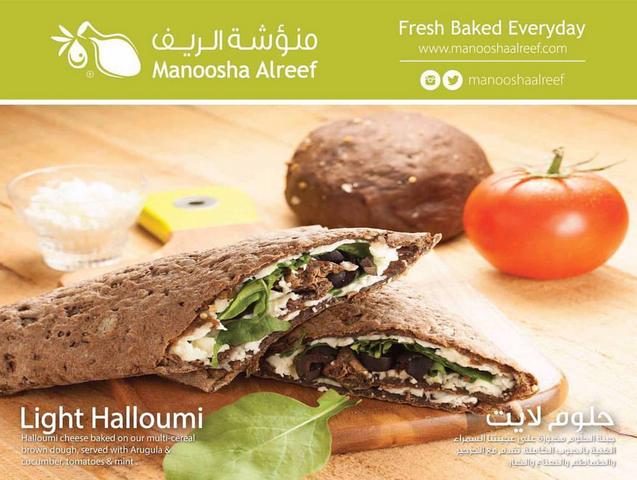