Boubyan Island Kuwait is one of the most famous tourist islands in Kuwait, Boubyan Island is located specifically in the far northwest of the Arabian Gulf and is considered the second largest island in the Arabian Gulf with an area of ​​5% of the area of ​​Kuwait.
Boubyan Island Kuwait is distinguished for its many marine animals such as humpback dolphins, sea snakes and many types of birds that inhabit it. There are several projects under construction, including Boubyan Port in the east of the island, and two bridges will be built linking the island with several areas surrounding it. The establishment of an airport and a residential city. After the establishment of these projects, the island will become a waterfront that will greatly boost tourism in Kuwait.

The best activities you can do in Boubyan Island Kuwait

• You can fish delicious fish famous in the Arabian Gulf and rest in the cottage located at the edge of the eastern island of Bubiyan. 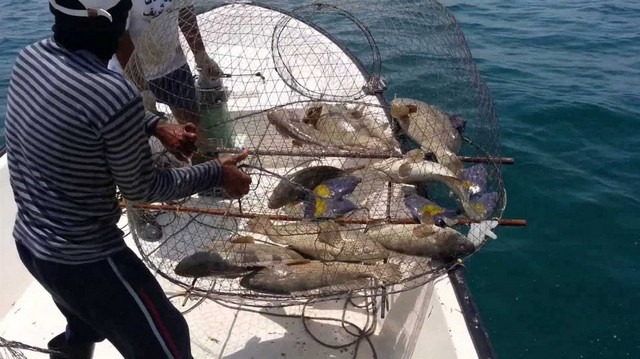 • You can see migratory birds in a unique experience, as Bubiyan Island receives many types of migratory birds annually and is considered the largest habitat in the world for spawning a hippopotamus cancer bird known as (the shankor), which is unique. 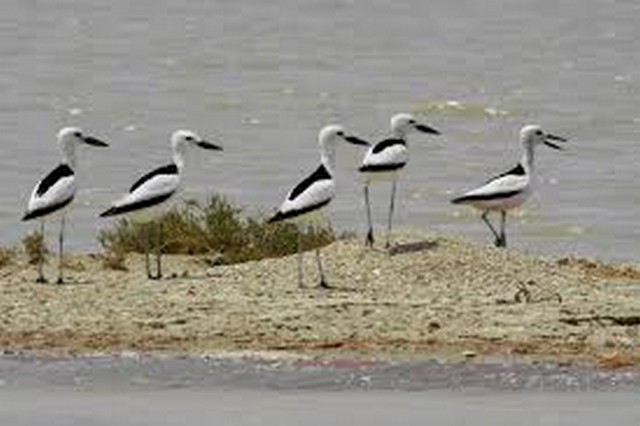 • Enjoy seeing the seashells that decorate the surface of the island in a wonderful view, as well as wonderful pottery pieces, this scene that you can take the most beautiful pictures of him as well as you love photography. 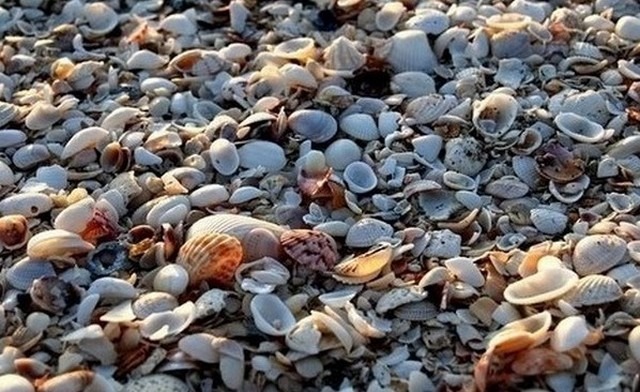 • You can relax and spend quality time in the beaches and fountains of the great island of Boubyan, in which green is abundant, which increases its beauty. 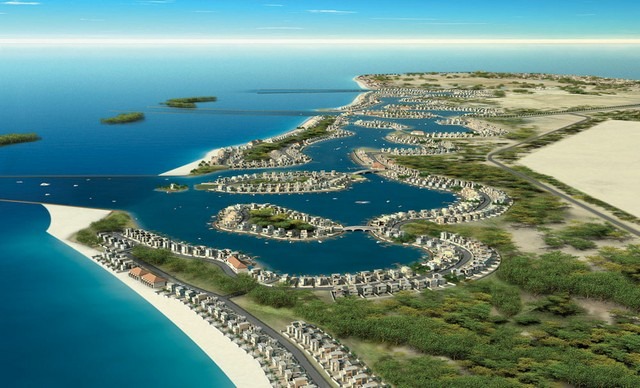 • You can enjoy watching marine animals on the island of Boubyan, such as cambered dolphins, and sea snakes inhabiting the island. 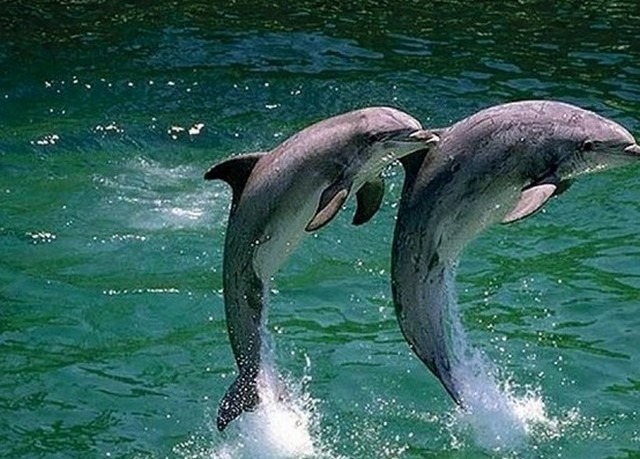 • You can take family and friends to spend the summer period in the arms of Boubyan Island, where enjoy the beach and the wonderful summer climate that characterizes the island. 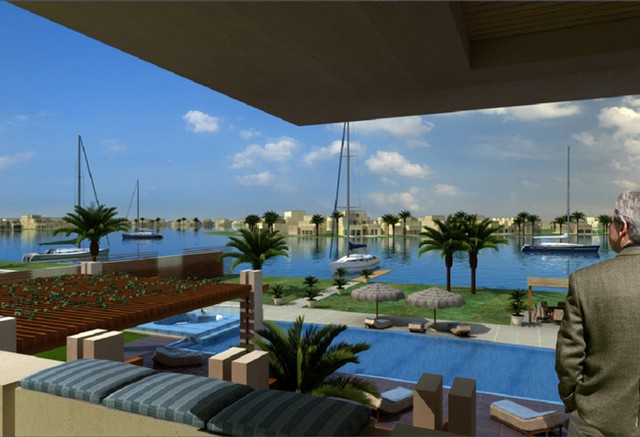 There are no hotels near Boubyan Island, but you can check the best hotels in Kuwait to choose the one that suits you .. Read more