When you tell someone about your vacation in Sharm El Sheikh, the Soho Square Sharm El Sheikh must be one of the first places that your visit comes to mind because it is one of the most famous tourist attractions in the city that can not be visited without passing through it and enjoying the atmosphere of fun and entertainment that it sends in the soul through its family recreational activities And exciting and interesting youth.

As a major area for tourists to visit during their tours in Sharm El Sheikh, Soho Square Sharm and its surroundings include a group of the most luxurious hotels and resorts in Sharm El Sheikh in terms of view and location, the level of hotel services, facilities and family entertainment, and the level of prices varying according to the budget of the guest, and the link is presented Next A comprehensive guide to the best Soho Square Sharm hotels as rated by previous guests … Read more 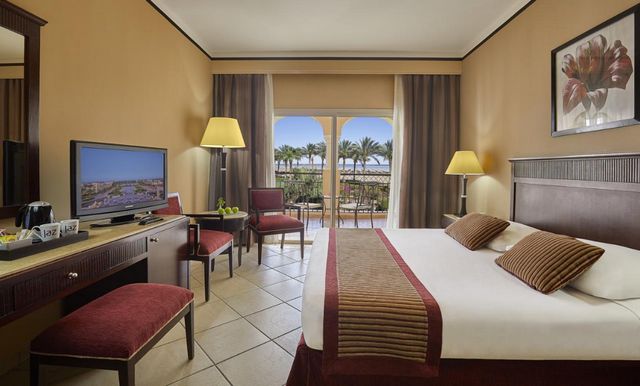 Activities to do in Soho Square, Sharm El Sheikh

Soho Square Sharm offers its visitors a range of attractions and permanent or seasonal leisure activities that satisfy and delight all family members of all ages, such as:

• One of the most beautiful landmarks to visit while taking a stroll on Soho Square Sharm Square in Sharm El Sheikh, where you can enjoy the graceful dance moves made by water bursts against the backdrop of attractive music and colorful lighting units for 10 minutes an hour.

• And of course, not letting you enjoy the beauty of the scenery and music distract you from taking the coolest photos and memorial videos. • One of the recommended attractions to visit when taking a walk in Soho Square is to win unforgettable moments of entertainment and fun, as the theater witnesses at different times of the year the organization of concerts for the most famous artists and Egyptian and international teams in the fields of music, singing, dancing and folklore shows. 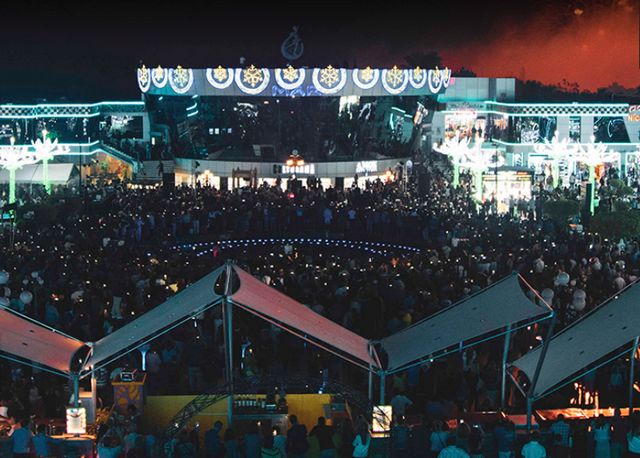 • It is an ideal place for tour lovers, as they can wander in Soho Square Sharm between dozens of high-end shops and stores while they are eating ice cream or some candy bars sold by famous kiosks and shops in the field, or sitting in one of the restaurants or high-end cafes lined the sides of the road.

• You can also stop at a street artist who enjoys the field to get a quick drawing of you and your loved one. 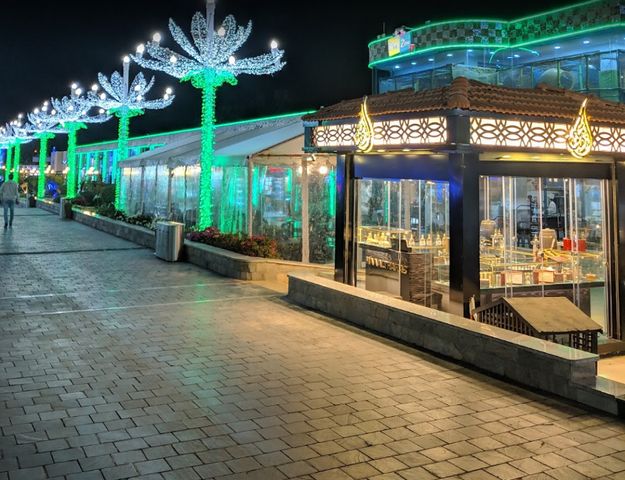 Visiting SoHo Square gymnasium is one of the detailed activities for children and youth, and even entire families or groups of friends looking for fun and entertainment during their visit to the tourist city. Billiards and bowling halls, an ice rink and a mini theme park are available.

• Don’t forget to take great souvenir photos of your friends or family while they are having fun and having fun alongside the wonderful sculptures lined up in the lights shining along the sides of the place. 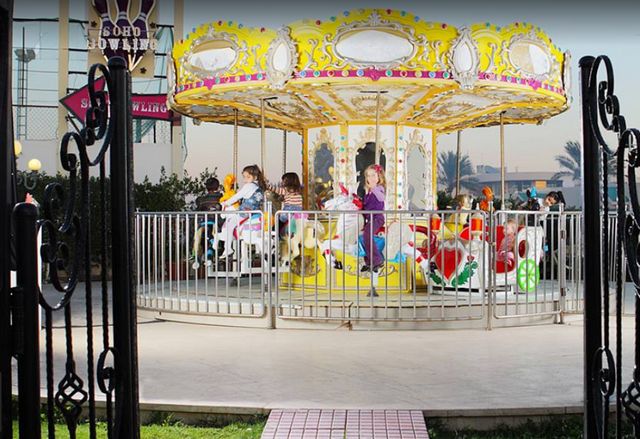 • And to complement the atmosphere of fun and entertainment that distinguishes the Soho Square area, Sharm El Sheikh and alternating its distribution to visitors, you can spend some time following up your favorite cinematic content from the latest advanced 9D cinema movies in an unforgettable experience inside one of Soho Square cinemas to feel as if you were attending Filmed sessions in Hollywood. 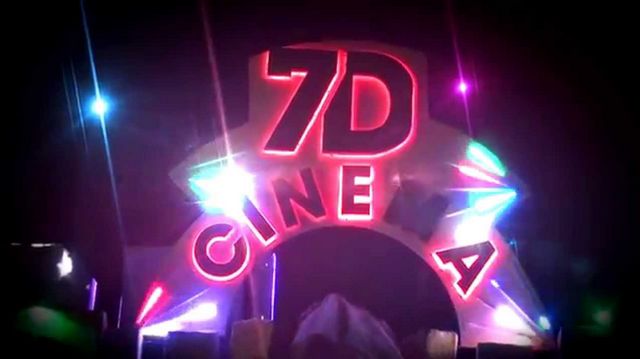 • Dozens of high-end shops and shops selling the best international brands of perfumes, clothes and duty-free goods are lined up on the sides of Soho Square Square, as well as boutique and elegant bazaars that sell papyrus and souvenirs that indicate the culture and heritage of the city and Egypt in particular Pharaonic Egypt. 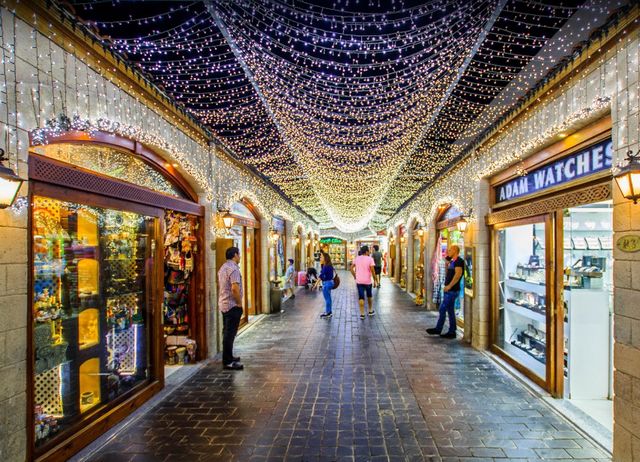 • Soho Square area is also filled with high-end restaurants and cafes, during which you can enjoy a fast meal or a popular local dish or a Bedouin smart grill taste and smell, or even a distinctive Western, Indian or Asian dish, then eat your warm drink or your favorite juice, not to mention ice cream and delicious sweets . 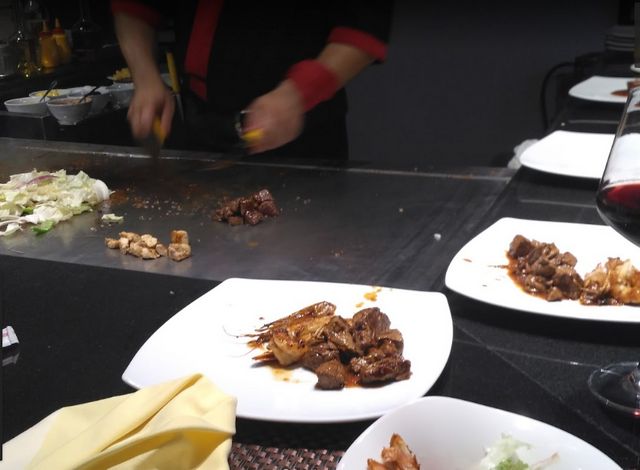