The best 7 places to visit in Saudi Arabia

The city of Al-Rass is one of the most important tourist cities in Saudi Arabia, which has a picturesque nature and a rich history and is full of events that have been imprinted on many important archaeological and heritage sites that achieve the highest rates of tourism attraction in Al-Rass and the Kingdom in general.
Today, we take you on a short introductory tour, in which we shed light on the best tourist places in Al-Rass, which will definitely impress you during your visit to the ancient city.

Al Rass Saudi Arabia includes a number of high-end accommodation options that provide a good level of services at prices commensurate with the various possibilities, as the residence units in Al Rass city are distinguished by diversity, difference and distinction between hotels and self-catering apartments, chalets and resorts overlooking the sea, and to get to know the best Al Rass hotels or book in one of them You should visit the following link .. Read more 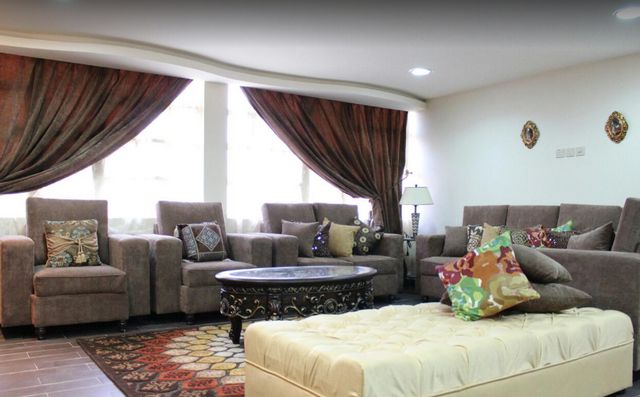 The Saudi city of Al-Rass includes a number of important archaeological sites, some of which date back to ancient times in the history of the city and the Kingdom, such as the period of the Ottoman occupation and the establishment of the Saudi state and much earlier, and perhaps one of the most important tourist attractions in Al-Rass is what we saved for you.

It is the ruins of an ancient village that was located southwest of the city of Al-Rass in ancient times in the history of the Kingdom of Saudi Arabia. The ancient village may have melted due to the successive wars that Al-Rass witnessed before declaring a part of the Kingdom of Saudi Arabia clearly and more explicitly than the influence of time factors on it.
The Shananah ruins are among the attractions of tourism in Al Rass between the local residents and the foreign tourists who come to see the old village houses, mosques and irrigation wells that were used by the ancient residents and the surrounding beautiful scenery that captivates the eyes. 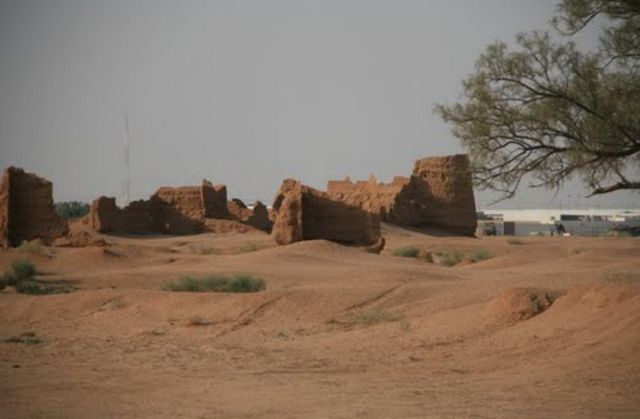 One of the most important tourist places in Al-Rass that you can pass through and visit during your visit to the ruins of Al-Shanana, which is a watch and reconnaissance tower dating back to the twelfth century AH that was restored twice in the first in 1980, and the second in 2002 when it was surrounded by a stone wall, and the tower was built of clay in the form of conical The shape is 14 storeys high or 27 meters high. 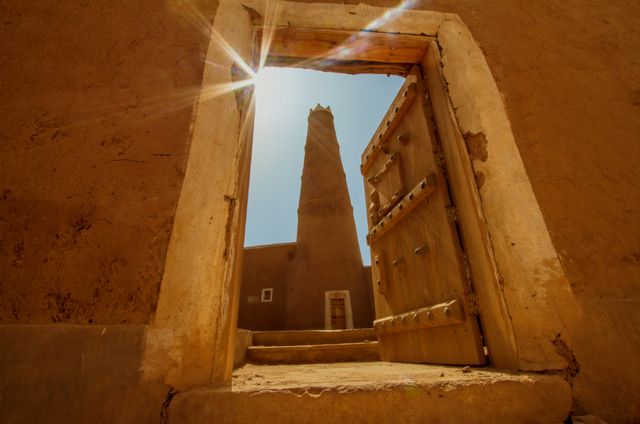 One of the most important historical monuments that attract the attention of tourists during tourism in Al-Rass, the tunnel that has been left to develop since the thirties of the nineteenth century tells the story of the struggle of the people of Al-Rass Saudi Arabia against the Ottoman siege imposed on them by the Ottoman governor Ibrahim Pasha for a period of 4 months, which ended in digging this tunnel, which extends for a distance of 180 M under the ground was stuffed with gunpowder in an attempt by his army to storm the Ras, but the tunnel exploded after they were shot by the people of the city, and the tunnel is located south of King Faisal Street in the old city. 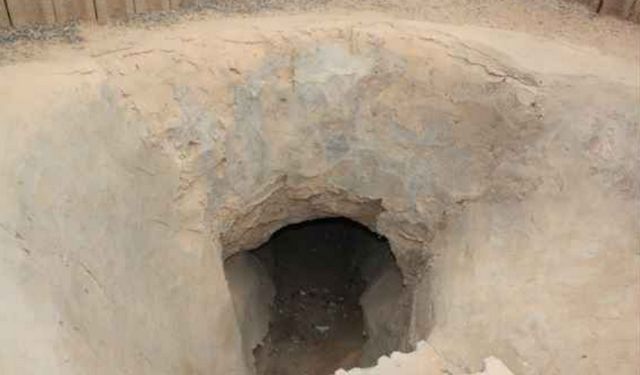 It is a private, non-governmental museum that takes the form of the popular houses that distinguished the ancient city of Al-Rass Saudi Arabia, and aims to show the social life of the city’s residents in the past centuries through its valuable and elegant heritage collections such as coffee makers, coffee and grain milling, agricultural tools, kitchen tools, Clothing, jewelry and traditional jewelry for the women of the city, and in front of the antique heritage house lined with a group of precious antique cars.
The ancestral home is one of the attractions of tourism in Al Rass for young people of the city and the Kingdom before foreign tourists to know what they may not know about the ancient history of their country. 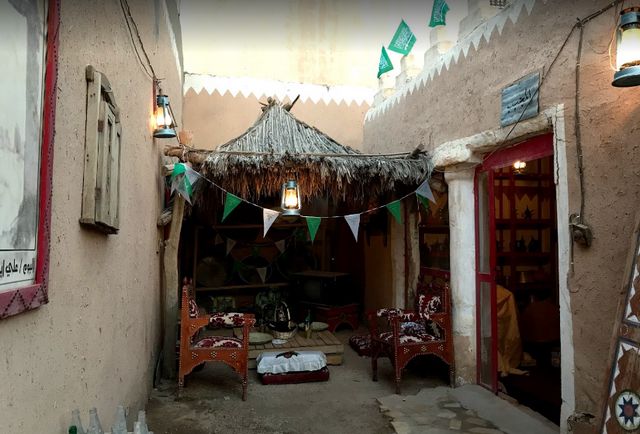 The compartment of the Prince door

It is among the tourist places in the Saudi city of Al-Rass, the most distinctive because it represents the remains of the wall of the ancient city of Al-Rass, which the army of the Ottoman Governor Ibrahim Pasha failed to storm despite the use of weapons, shells, and the military and economic blockade of the city for 4 months, and the cabin is located next to the house of the late former Prince Al-Assaf Al-Hussein in the east of the city. 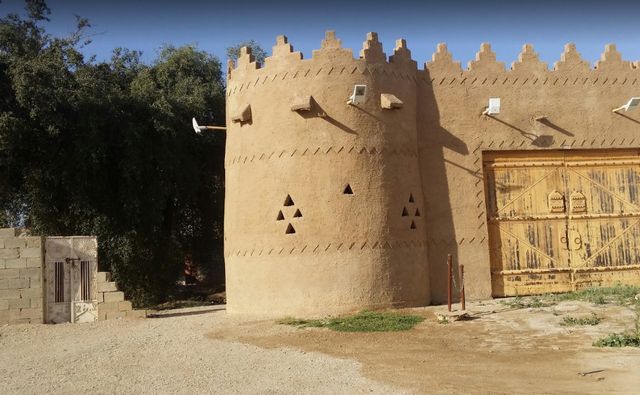 It is a new heritage castle that bears the name of the city and the family that it established in 2007 on an area of ​​6250 square meters, which can accommodate spacious rooms and halls that include thousands of pieces and antique holdings of up to 20,000 pieces of coins, kitchen appliances, weapons, and antique heritage clothing, in addition to a popular market that attracts the attention of About one million tourists annually. 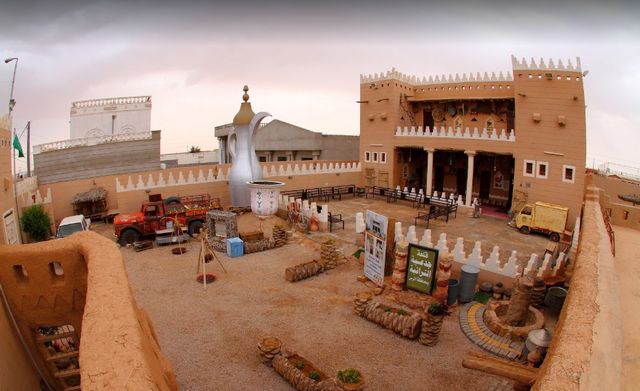 One of the most important tourist places in Al-Rass and most sacred historical for the indigenous people, the cemetery now contains the remains of 59 men and 11 women from the martyrs of the Ottoman siege of the city of Al-Rass Saudi Arabia during the 19th century, at the beginning the cemetery was walled by a mud wall that was surrounded by another stone wall in 1982 in order to protect it as a teacher Historic and important heritage. 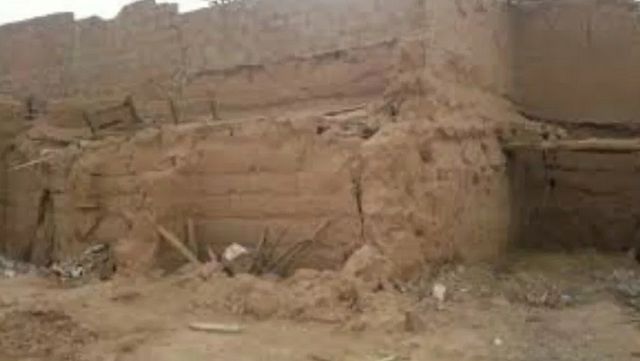 The best 6 places to visit in Setif, Algeria