The best 7 tourist attractions in Germany this season!

Germany’s visit may be one of the best options for tourism. In Germany, an impressive array of destinations, cities and regions are worth a visit, but often we do not know where to start! To help you do that, we will get to know the 7 best tourist attractions in Germany that you should see during your visits to this beautiful country.

This palace is the most famous in the world, as it is located in the Alps in the German state of Pavara. The palace appears to be just outside the dream world, and in fact it inspired Walt Disney Film Studios to produce its most famous “Sleeping Princess”. This site is the most photographed of all buildings in Germany. You can take a tour inside the distinguished palace and discover its magnificent details.

Europe Park, the largest amusement park in Germany, has removed the top spot in Germany. Prepare for a world of fun, adventure, and adrenaline rise through games and locations inside that represent different parts of Europe. The park is located in the village of Rust, in southwestern Germany, between Freiburg and Strasbourg, France and the park can host approximately 50,000 guests per day.

The most famous landmark of Germany and its national symbol located in the capital Berlin. The Brandenburg Gate was built at the beginning of 1791 and was initially intended to be a serious end in the capital, but at a later time it had a great history that lasted until the World War. After German reunification, the gate also turned into a symbol of German reunification.

One of the most important engineering sites in Cologne is the third tallest cathedral in the world. The construction of this cathedral lasted 600 years and the cathedral survived the violent bombing during World War II. This cathedral is located near the train station, and it hosts visitors from all over the world.

On the banks of the Moselle River is the oldest city of Germany. The Romans founded it in 16 BC and became the favorite place for the residence of many Roman emperors. No Roman ruins can be found in Germany more than in Trier, especially in Porta Nigra and the Trier Cathedral.

If you imagine Germany with a view of the green plateaus, small villages and picturesque forests, then you should visit the Black Forest. A group of valleys, plateaus, forests and towns extending from Baden-Baden all the way to the Swiss border awaits you for a great experience. You can choose between walking, biking or even driving in a group of wonderful roads that connect you with wonderful attractions.

Markets end of the year events

The German markets are considered a great embodiment of the holiday season, and are a great attraction for tourists. In these markets full of lights, music and decor you will find many German products and gifts. One of the most wonderful of these markets is located in Nuremberg, where the city as a whole turns from November into a world of lights and decorations. Christmas markets are held all over Berlin in a fascinating scene. 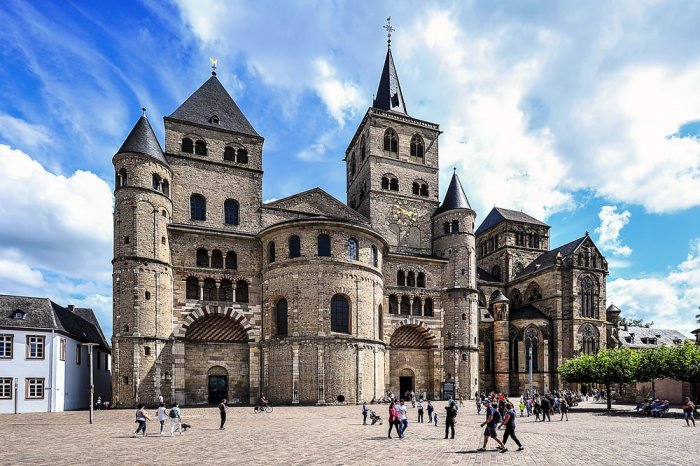 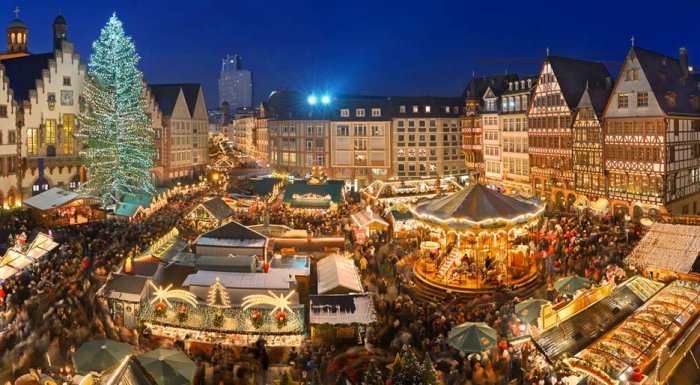 Markets for end-of-year events in Germany 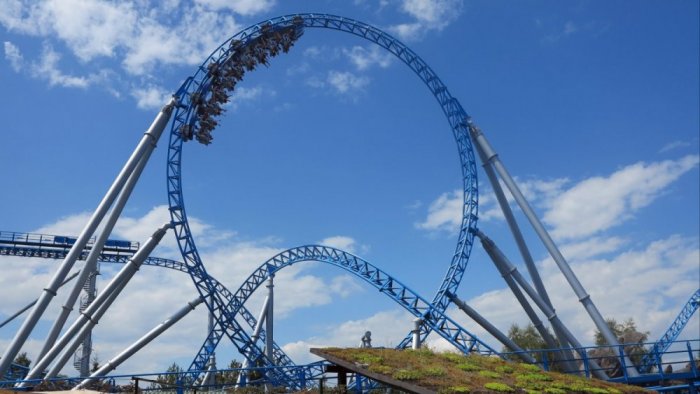 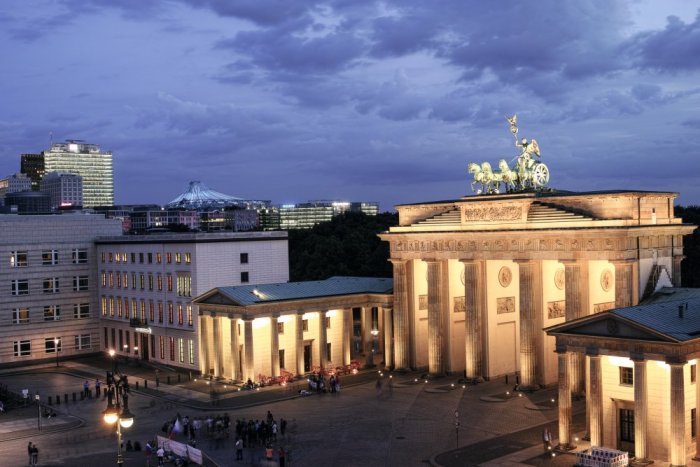 Brandenburg Gate and its surroundings 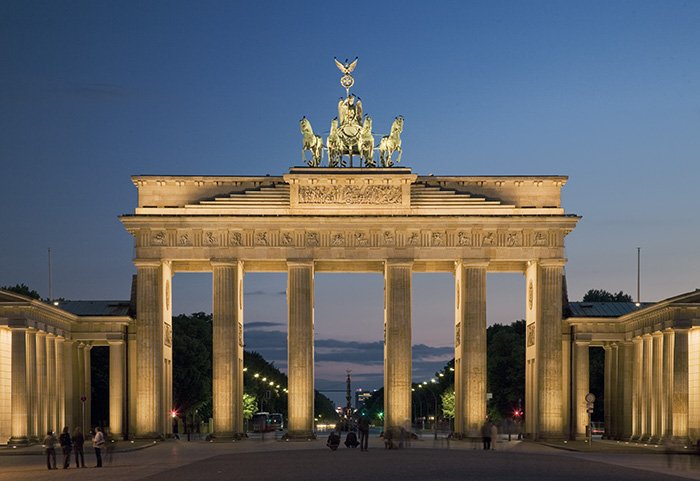 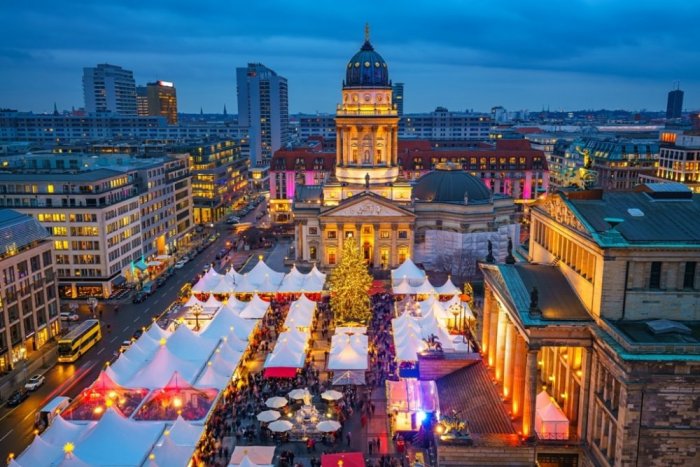 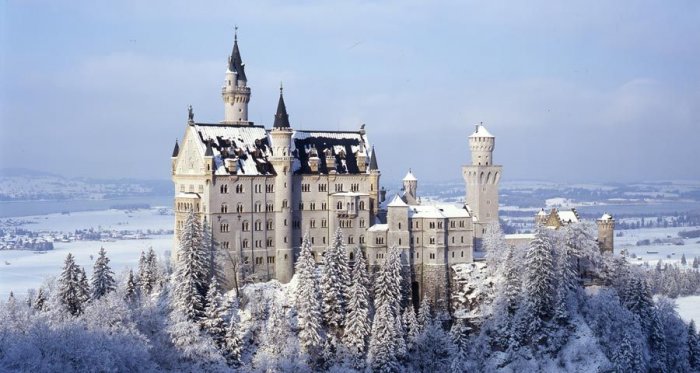 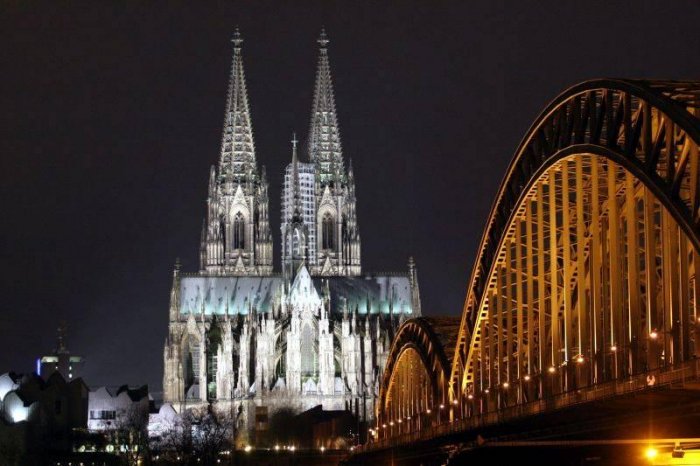 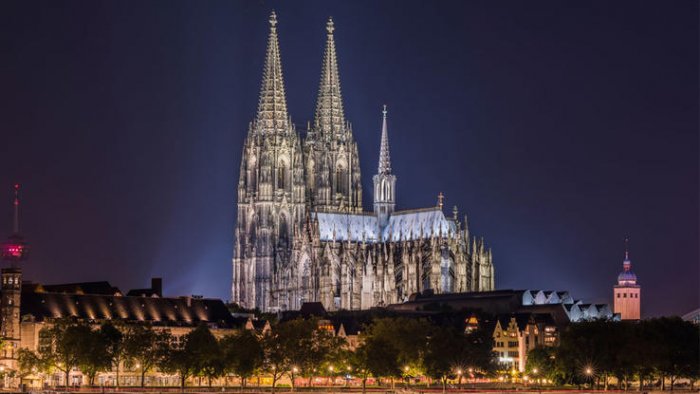 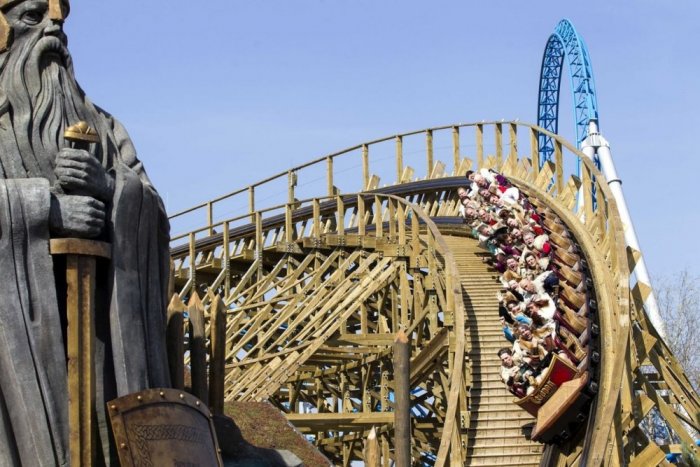 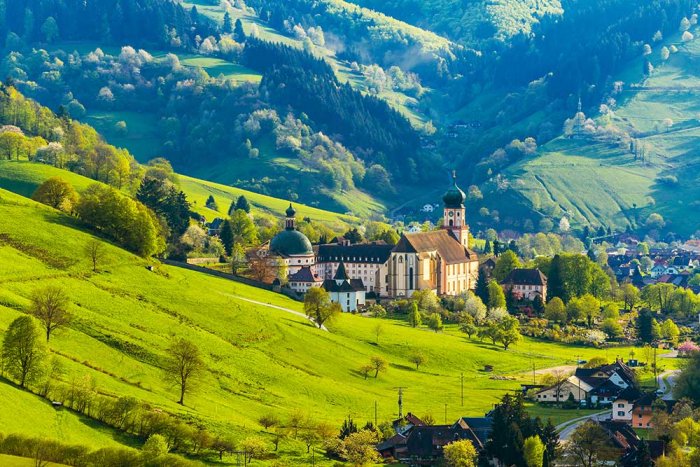 From the Black Forest 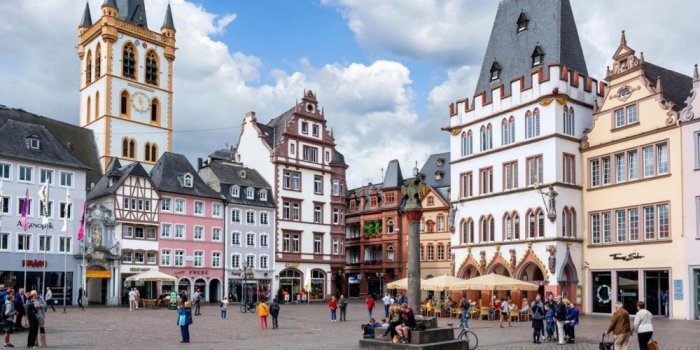 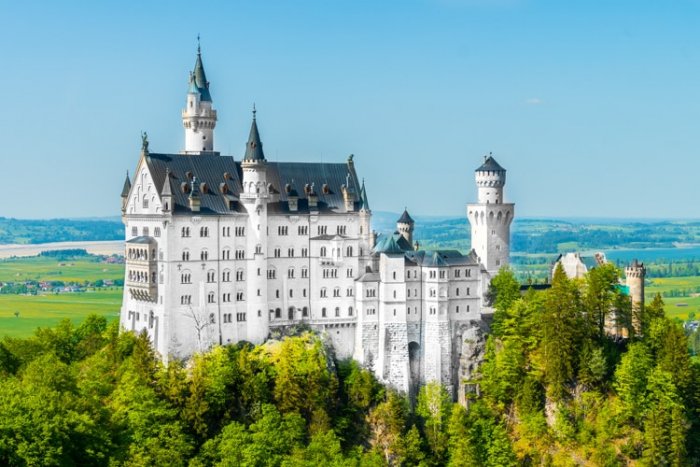 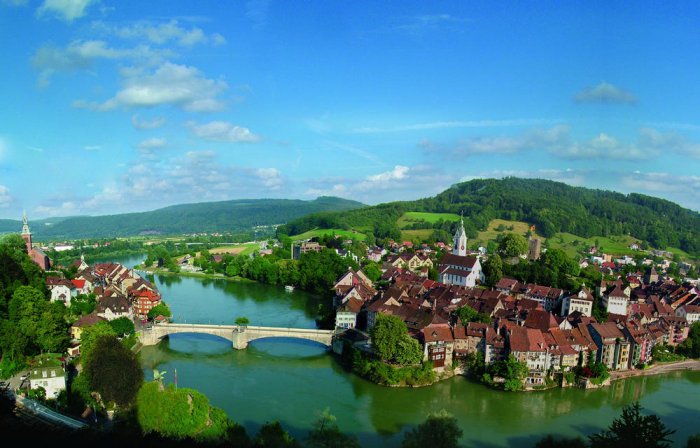 Picturesque areas in the Black Forest

What you should know about Bali .. the most famous tourist destination in Indonesia