Al-Kharj city is one of the most important governorates of the Kingdom of Saudi Arabia, which is located in the southeastern side of the city of Riyadh, and it has more than 750 thousand people.
And it has a wide reputation for the proliferation of tourist attractions in it, as it contains many archaeological museums and charming parks everywhere.
It is characterized by its fertile land, which is spread by fresh valleys, and there are many water springs that attract large numbers of people residing inside and outside Saudi Arabia.

The most important tourist destinations in Al-Kharj

The Saudi city of Al-Kharj includes the most beautiful tourist places that are distinguished by its charming nature and ancient heritage. Learn about the best 7 places in Al-Kharj that are suitable for hiking and tourism

It is one of the most wonderful adventures that you will live in the city of Al-Kharj, where it is located on the highest plateau in Jabal Al Yamama, and is characterized by the presence of many valleys, dense trees and fertile land because of the presence of fresh water permanently.
This name was named after Imam Turki bin Abdullah, who founded the second Saudi state, and he was hiding with this cave and was coming out of it disguised as a farmer, so this name was called the cave. 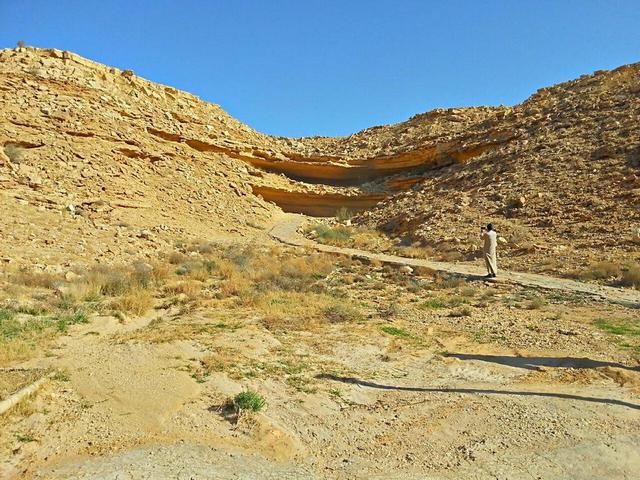 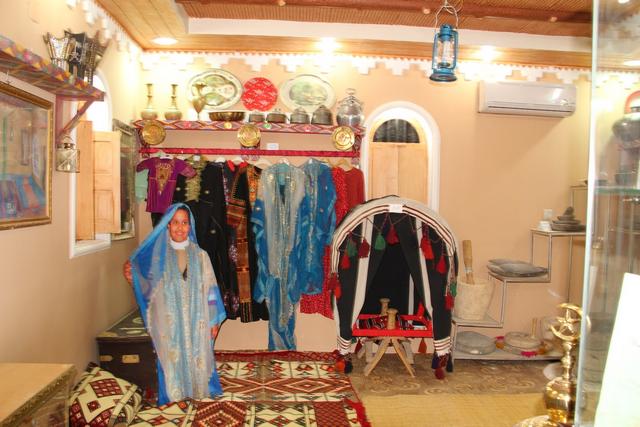 It is considered one of the oldest attractions in the Saudi city of Al-Kharj, as it is located in the east of Al-Kharj city, and this name was named after Abu Jafan water nearby, and it was built in an area rich in resources of trees, water, mud and wood.
This palace was used to monitor and support the old unification armies, and this palace improved the social status of the output, and worked on developing security, economic, urban, and political conditions. 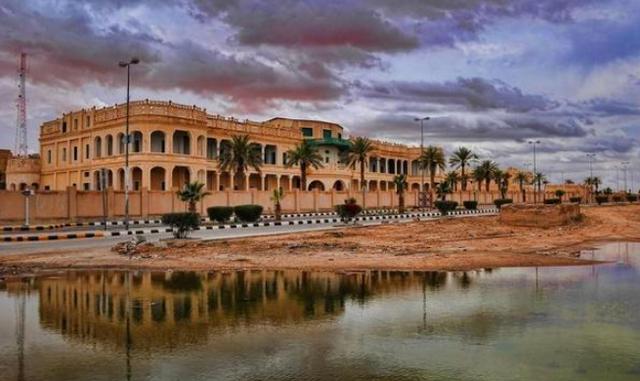 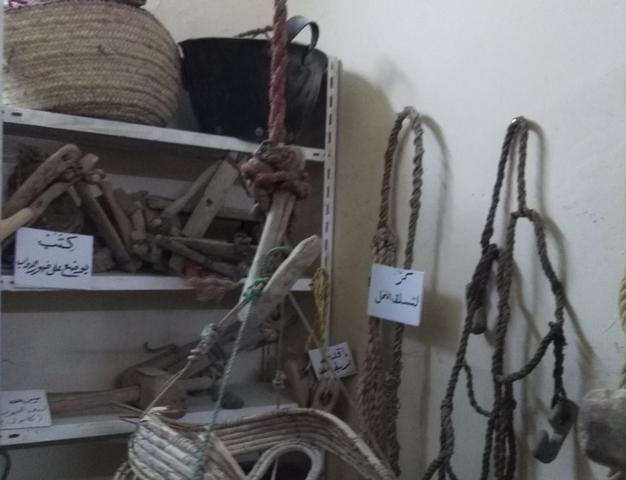 It is located in the city of Al-Sayh, the capital of Al-Kharj Governorate, and is considered one of the most famous tourist places in Al-Kharj, where King Abdulaziz decided to build the palace in Al-Kharj city due to his great admiration and attachment to it. Waiting for the guests.

It is one of the most important tourist attractions in the city of Al-Kharj, as it is located on the outskirts of Al-Kharj city, as all expatriates to the city will pass through it first, and it is lit at night in a pleasant view, and inside contains a number of restaurants, and many celebrations and festivals are done .. Read more 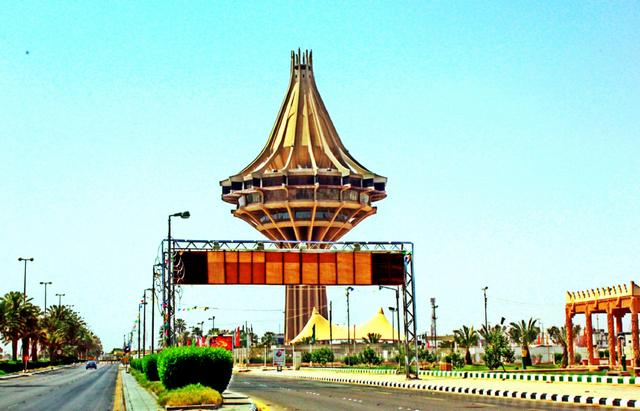 The park is located on King Fahd Street facing Al Yamama University, and it contains a lot of individual and group games, and you can spend your weekend with your family in this wonderful park, where there are a lot of restaurants and cafes, you can also relax in front of the swimming pools, and many wonderful events are also done. . read more 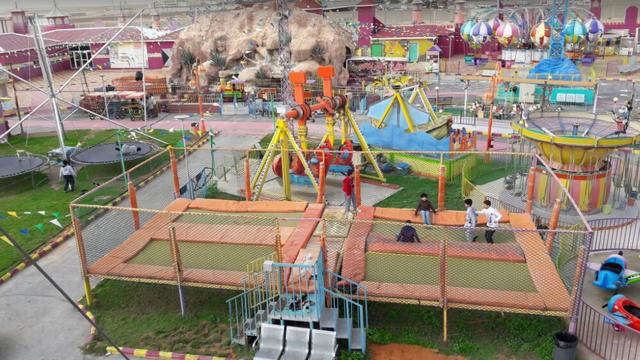