Sultan Ahmed Square is one of the oldest fields in Turkey whose name dates back to Sultan Ahmed I, who was born in 1590 AD, and was buried in a shrine near the mosque of the same name, which is one of the richest tourist areas in Istanbul with its prominent historical landmarks, so you can move in the Sultan Ahmed area between Mosques, churches, and restaurants, as well as visiting museums, walking in the gardens, and shopping in the bazaars and popular markets of this unique square.

Sultanahmet area includes many of the most important tourist places in Istanbul, during which a range of interesting activities can be undertaken.

• Beginning of your tour in the field, you can take a wonderful memorial photo of the historical monuments in the field, as it contains a group of ancient columns, including the bronze snake column made of three snakes that wrap around each other, the lattice column that was built from broken stones, and the Pharaonic obelisk that was built by the Pharaonic family. . 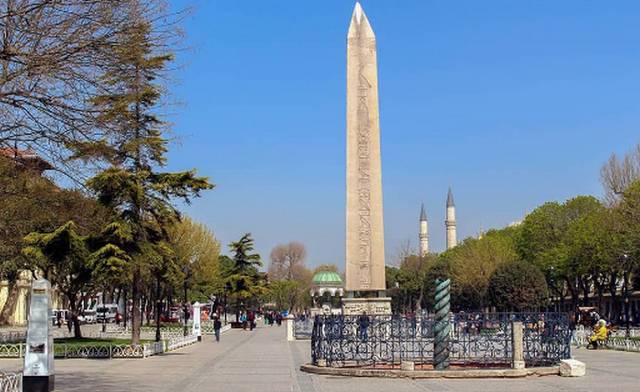 • You can also go to Sultan Ahmed Mosque and walk around inside it and see its interior walls covered with blue ceramic tiles and the ingenuity of its distinctive designs. It also contains 6 beacons, so it is considered one of the most important and beautiful mosques in Istanbul. 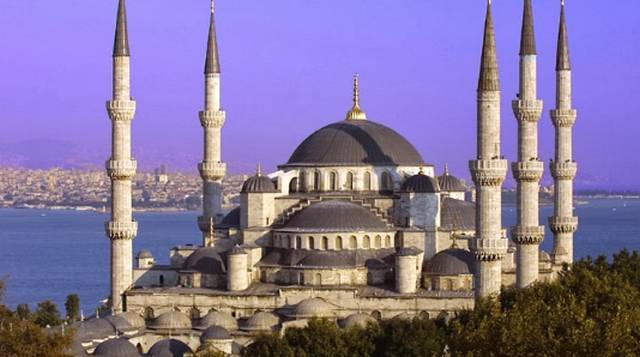 • One of the tourist places that cannot be missed is the Hagia Sophia Mosque, which is one of the most important places of tourism in Sultanahmet Street, where you can spend the most enjoyable times in it by enjoying watching the church-shaped designs, and the tiles made of tiles, in addition to the original mosaic panels, And the remains of the Ottoman ruins, therefore, a group of historians consider it the eighth wonder of the world, and we also do not forget the historic Hagia Sophia if you are a Turkish bath enthusiast. 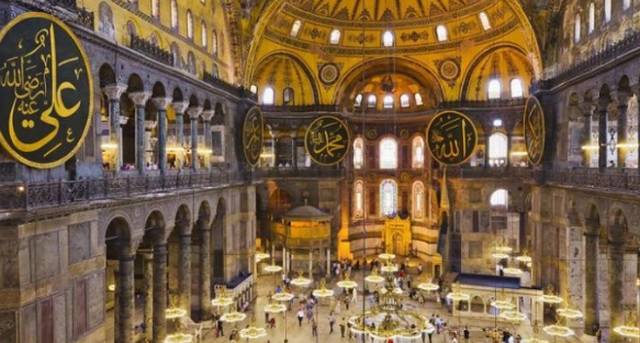 • For fans of ancient historical monuments, we advise you to visit both the Islamic Museum Istanbul and the Archeology Museum, which includes a group of the oldest Turkish monuments in addition to ancient statues dating back to the fifteenth century. 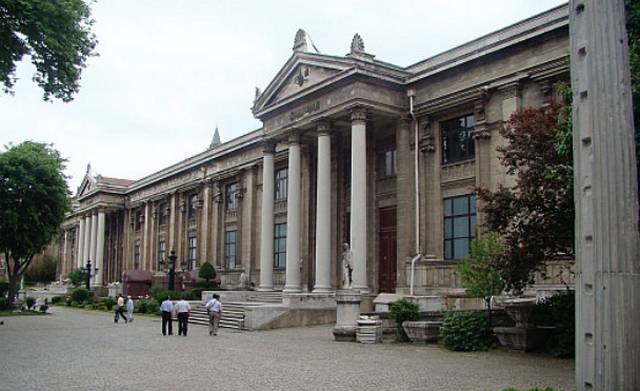 • Sultanahmet Square Istanbul contains many tourist places, including the German Fountain in Istanbul and Topkapi Palace with its green garden, Gulhane Park is one of the attractions that we recommend you to allocate time to spend a day in. 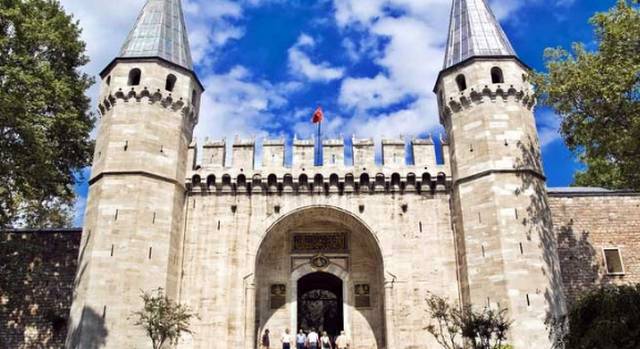 • You can also visit the sunken palace or the basilica cistern, which contains a large number of marble columns, where you can take many memorial photos, as it was created ancient for commercial purposes, then it became a court of justice and then a place to spend Christian prayers. 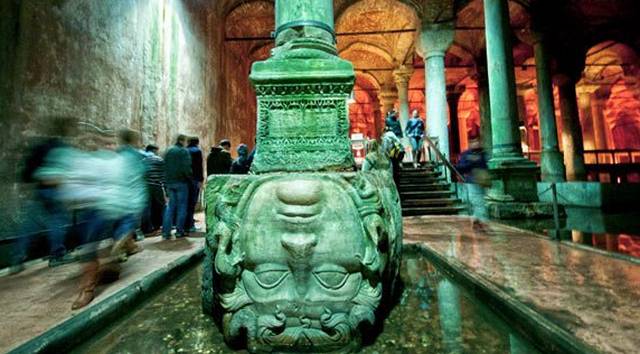 • You can also do a pleasant shopping experience in the old markets scattered near Sultanahmet Square, in which each corner tells a different historical story, as it contains various shops. 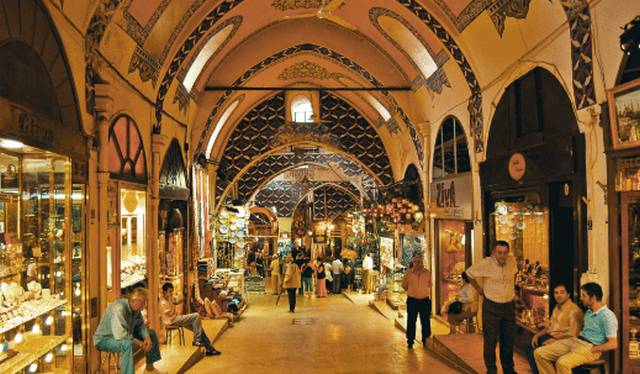 • In addition to the proliferation of a large number of cafes and famous restaurants in which you can end your tour with a Turkish meal after a long tourist day, the most important of which is Sultan Ahmed Restaurant

Lady Diana Istanbul is one of the best cheap hotels in Istanbul, only 200 meters from Sultanahmet Square.

Lady Diana received very good reviews in terms of cleanliness, paid value, facilities, and services provided, but some visitors complained that the rooms are small, and the breakfast is not up to standard.

Arcadia Hotel Istanbul is one of the best hotels in Sultanahmet, 270 meters from Sultanahmet Square.

The food items for breakfast were few and not varied.

The best 7 Taksim restaurants we recommend you to try

The best 7 activities in the Sultanahmet Istanbul area