The best 8 of London’s tourist streets

The British capital, London, abounds in luxury stores that display the finest international brands. These stores are distributed in many fields and streets, which are famous in Europe and the world, including Oxford Street, one of the most important tourist places in England.

London is home to the best and most diverse hotels in England, and we have compiled for you a list of recommended and close London hotels, one of the most important tourist areas in London .. Read more 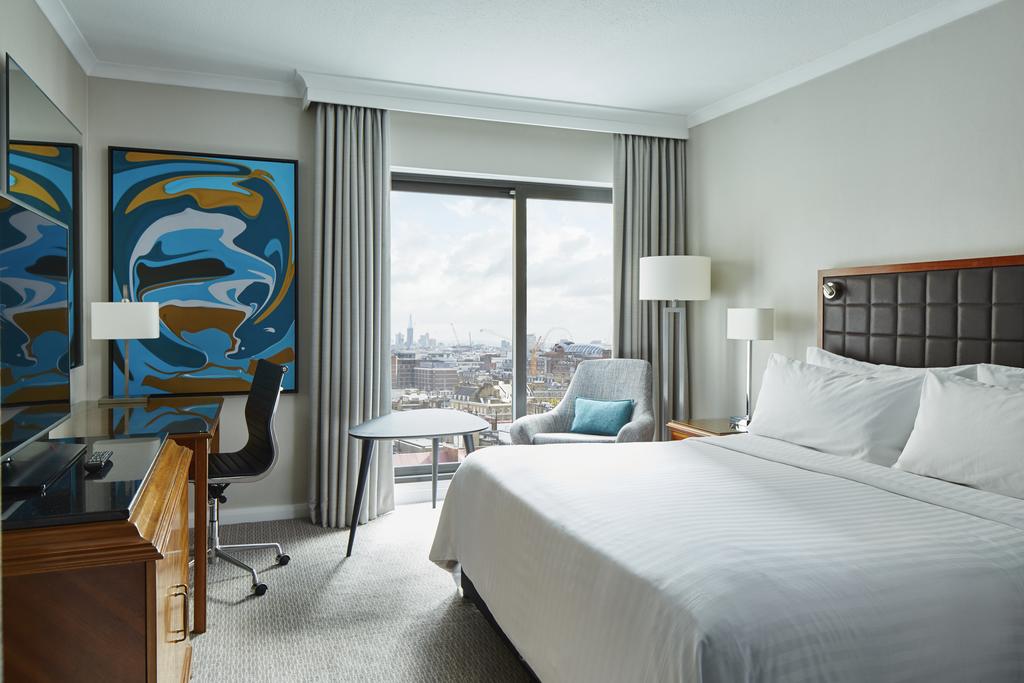 The names of the famous London streets 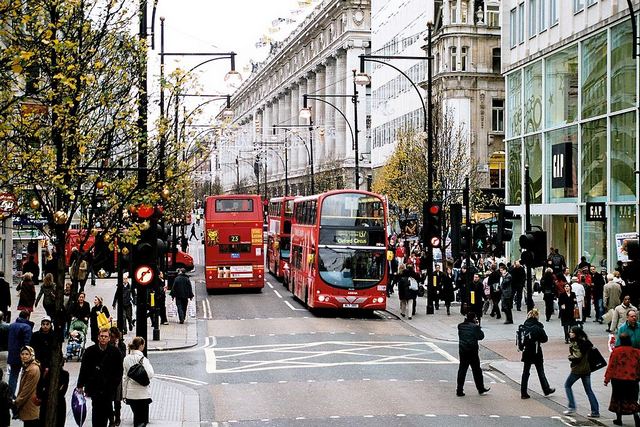 One of the best streets of London famous for shopping located in West and London and is one of the most active streets in London, it is famous for its elegant antique buildings listed on the National Heritage List and contains many attractions as well as many hotels … Read more 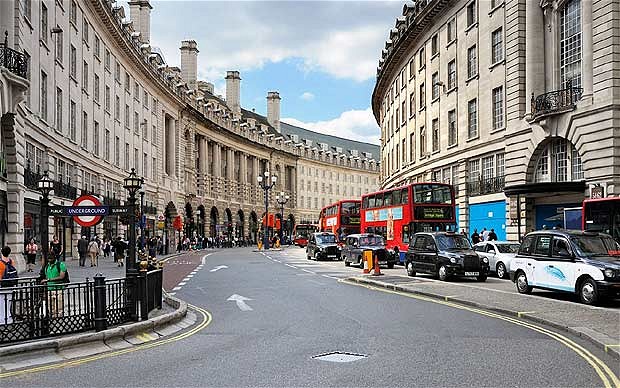 Also known as the Arab Street, London, and considered one of the best streets in London, it is considered a place for a mixture of cultures in one region. The Edgware Street in London brings together all Arabs from all over the Middle East and North Africa and many other Islamic countries … Read more 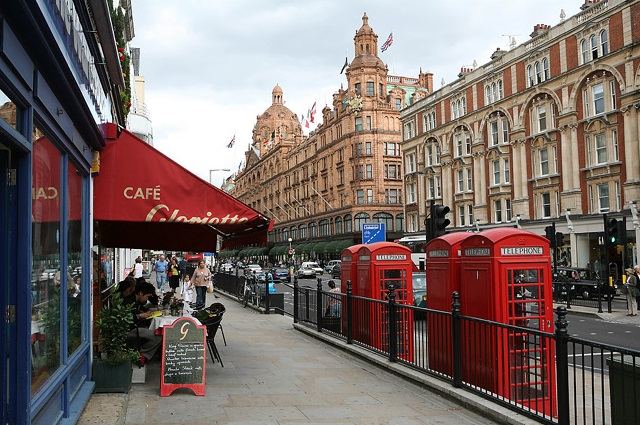 One of London’s best-known streets, known for its high-end fashion and formal clothing stores in the British capital, the Germain Street in London includes a selection of the most famous international brands, including Thomas Pink, Harvey Nichols, Burnpool, Acer and many others. 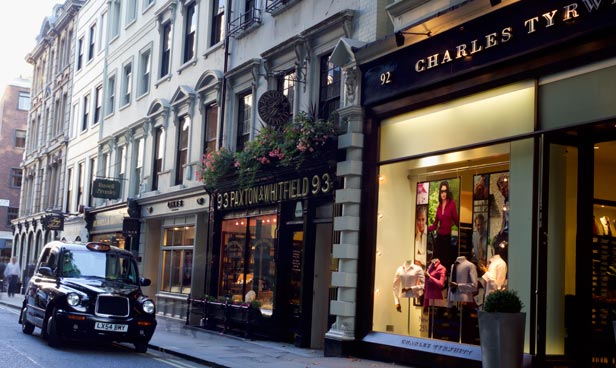 Bond Street in London is one of the most famous streets of London, which is replete with luxury brands at the level of London in particular and Europe in general, as it is considered a destination for the wealthy people in the world to choose products that are very wonderful and elegant on a global level .. Read more 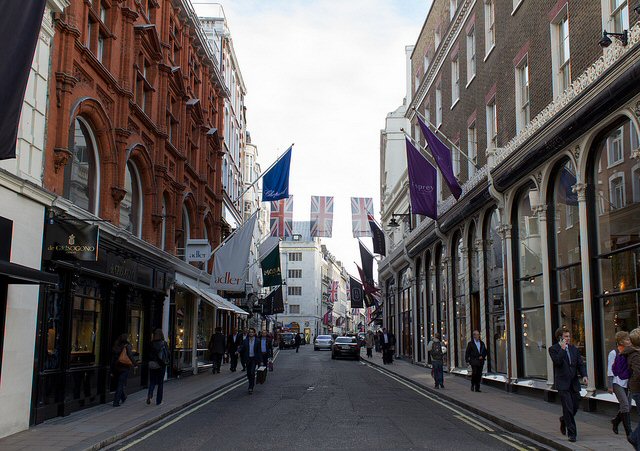 Oxford Street is very similar to the famous shops and brands it contains
Like Reese, Topman, and Gap, however this street is less crowded than Oxford and offers its visitors the opportunity to shop more freely. It is one of the most famous streets of London 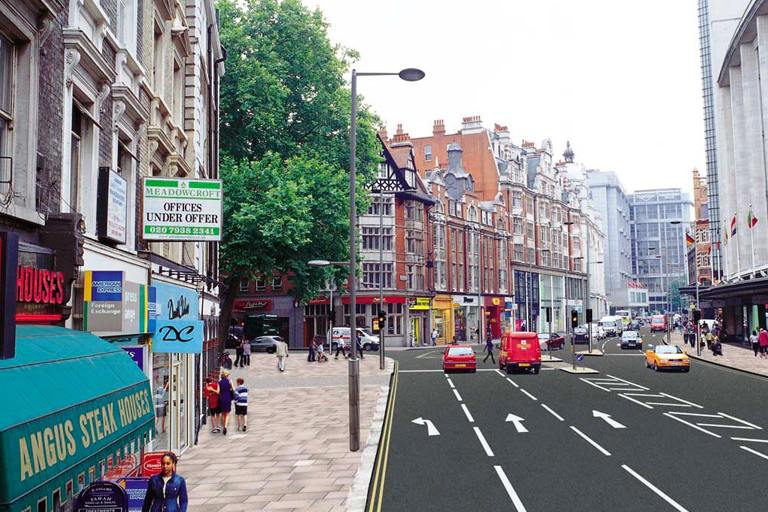 Piccadilly is one of the most famous squares in London, and it is considered one of the important tourist destinations in the British capital. 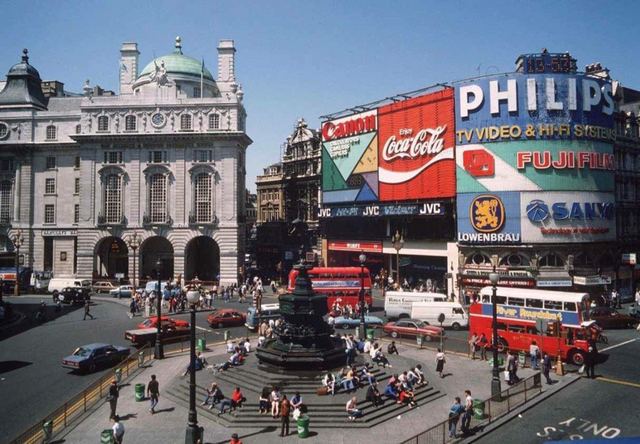 One of the most famous squares of London is located in the heart of the city in the lively West End area, which includes many cinemas and is one of the main places in London
As it hosts the most important cinematic events and also hosts the London Film Festival annually. In the middle of the square is a park containing a statue of William Shakespeare. 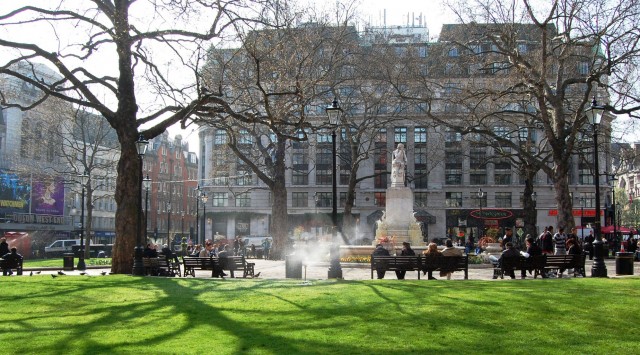 The best 3 activities in the Tower Bridge, London, England