Córdoba embraces the most luxurious and beautiful hotels, we have compiled for you a list of the best hotels in Spain in the tested Córdoba, which is near the most important tourist places in Córdoba Spain .. Read more 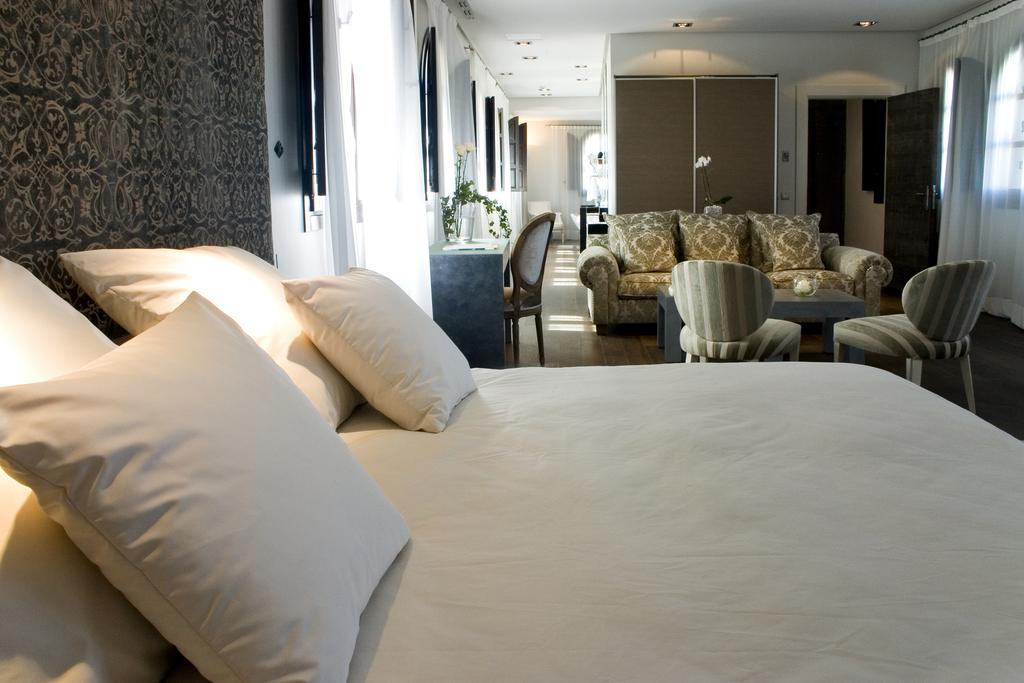 The Alcazar Palace or Cordoba Palace, one of the most beautiful tourist attractions in Cordoba, which is a palace of the remains of the Romans and Visigoths, the building was an important part of the Palace of the Old Caliphate, which gave it great importance to the most important tourist places in Cordoba Spain 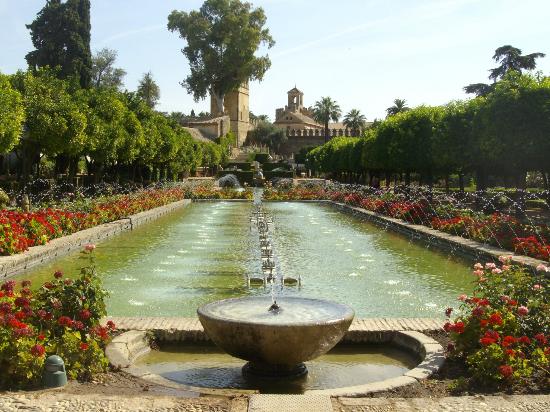 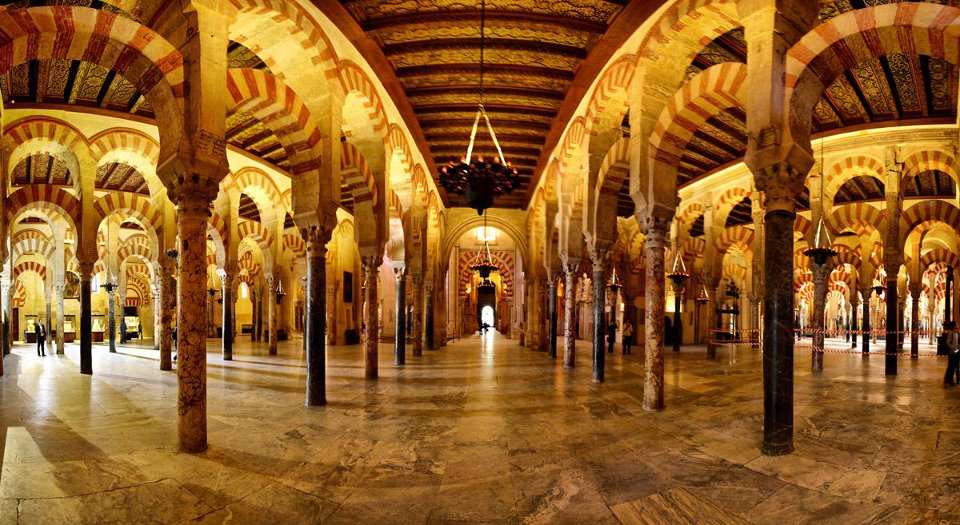 Cordoba Museum is one of the most famous landmarks of the tourist city of Cordoba, the museum contains distinct collections of historical exhibits dating back to prehistoric times
There you will learn about the arts that flourished in Spain in the Roman, Gothic, and European Renaissance periods. Which made it one of the most famous tourist attractions in Cordoba Spain 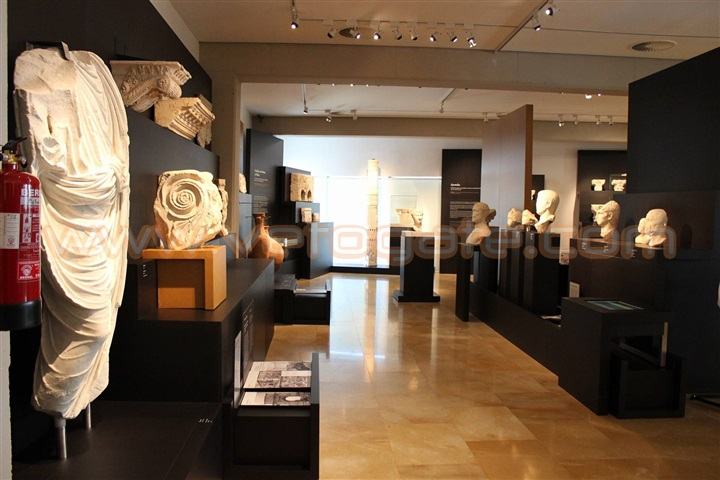 The Roman Bridge of Cordoba 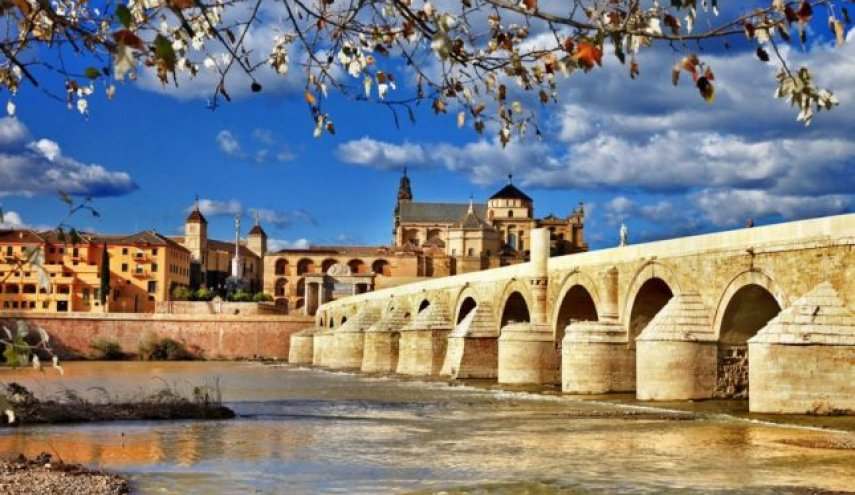 Plaza de la Corredera Square is one of the most famous and vibrant squares of Cordoba and one of the most important places of tourism in Cordoba, there are many restaurants and cafes in the square, in addition to the famous Sanchez Market, which contains everything that comes to you from clothing, accessories and others 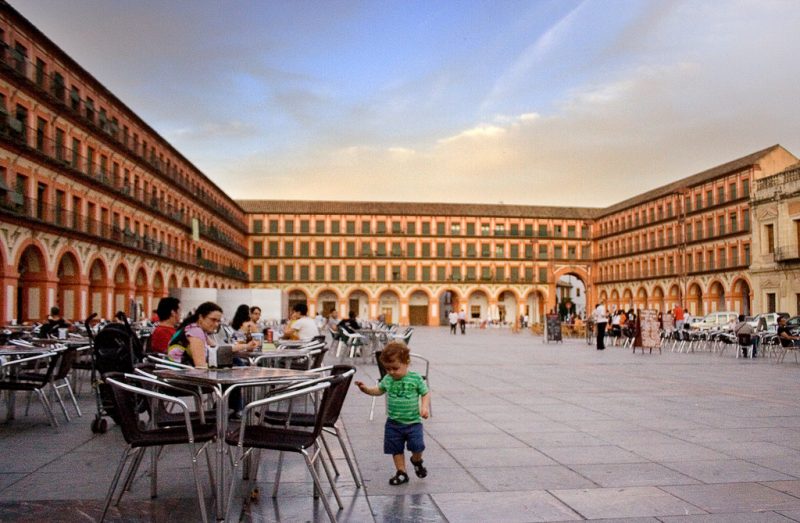 The city of Zahra 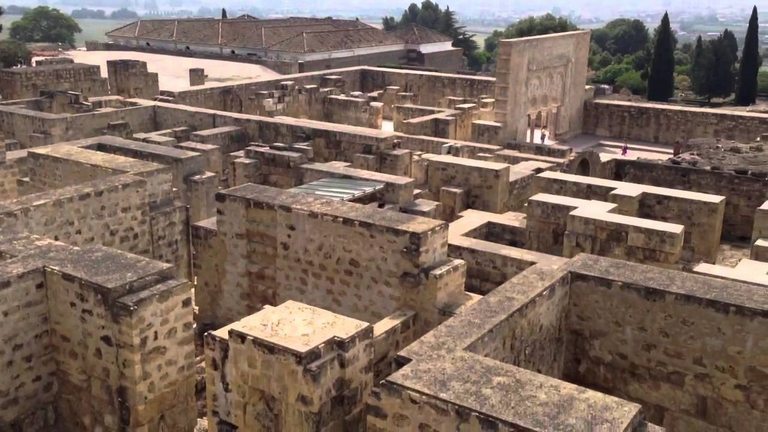 The Andalusian house in Cordoba, one of the most beautiful landmarks of Cordoba, is an artistic masterpiece of Islamic civilization in Cordoba, the history of the construction of this historic house dates back to the 12th century, and still preserves its ancient historical form. 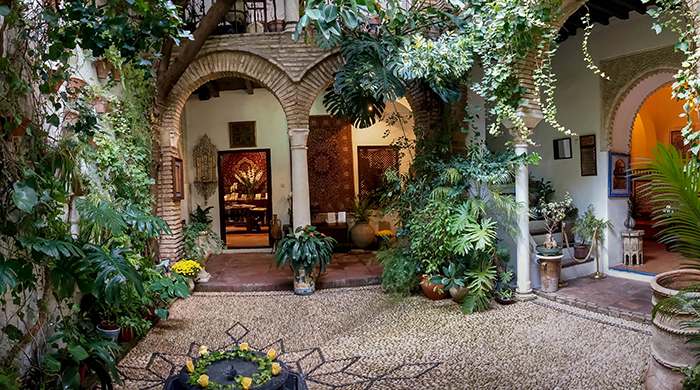 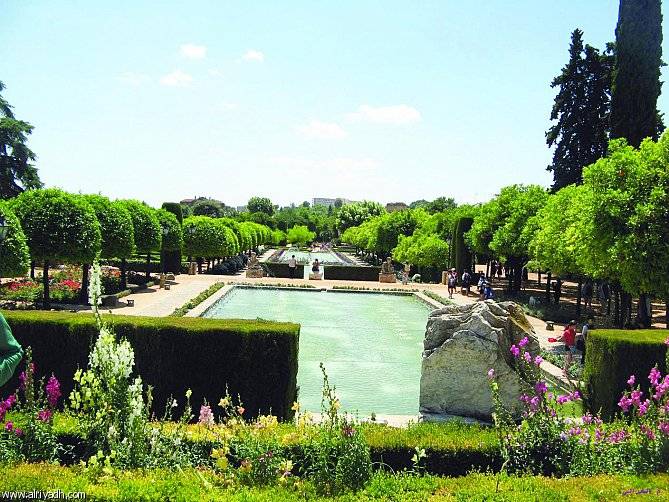