The best 8 places to visit in Djerba Tunisia

Djerba is a small island located 529 km south of Tunis, and features white sandy beaches and white-painted houses, culturally different from the mainland of Tunisia, and its residents maintain many of its unique traditions and architecture.
It can be said that the island of Djerba Tunisia is one of the best ecological destinations in the world as it includes the tourist school in Djerba, and summer is one of the best times to visit the Tunisian island of Djerba for lovers of the sea and water sports, and for those who like to relax in the warm sunlight, but the beautiful and quiet countryside makes it An important tourist destination in Tunisia all year round.

The island of Djerba includes several accommodations from hotels, resorts and hotel apartments, which are considered one of the best hotels in Tunisia that deserve to be tried. It is worth saying that the hotels of Djerba Island are multi-category, from 5 stars or less, and some of them enjoy wonderful views of the sea .. Read more 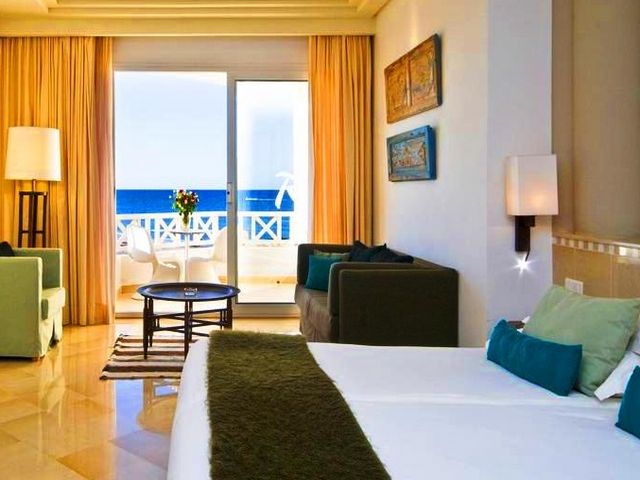 The crocodile garden is one of several tourist places in the unique Djerba, with 400 crocodiles, some of which reach 7 meters in length, and offers nutrition shows, and includes a historical museum .. Read more

Houmt Souk, which means literally, the neighborhood of the market, is a major city, and one of the most important tourism cities in Djerba, which is famous for its amazing traditional markets.
And the city as it is today was built on the ruins of an ancient Roman city called Djerba, which has been chased by many civilizations, and some pirates.
The architectural character of the city differs from that of the rest of the island, as it includes many modern buildings that stand side by side with archaeological and religious sites, the most important of which is the Great Tower.
The city also includes the Habib Bourguiba Street, a replica of the street of the same name in Tunis.

Ras El Raml is considered one of the most important and most beautiful tourist areas in Djerba, as it is characterized by golden sand, clear turquoise water and inhabited by pink flamingos .. Read more 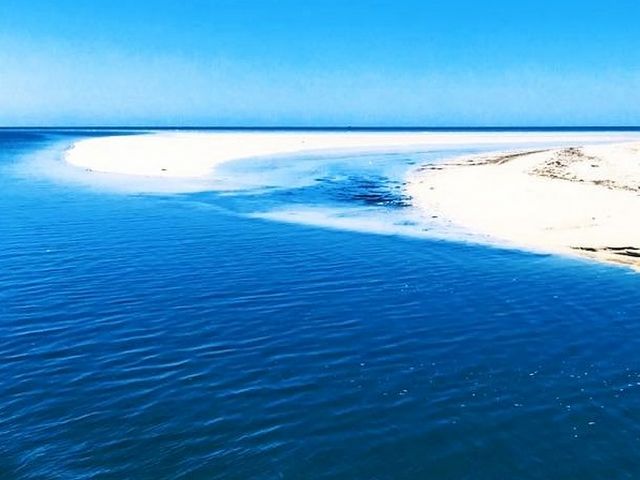 Galala is a small town located in the south of the island of Djerba and famous for making pottery since the time of the ancient Romans, which can be reached from the city of Agim by bicycle.
The town has a wonderful nature, and amazing views of the sunset and sunrise from its hills, and it includes many olive groves on the edge of its roads.
Qalala includes a museum rich in the history of the island, and shows how the industries and crafts work in it, in addition to the traditional ceremonies related to marriage in Djerba.

The urban Lalla is a Tunisian historical Islamic museum on the magnificent island of Djerba, and includes over 1000 unparalleled artifacts.
The impressive collection of antiques, the richest of its kind in the country, illustrates the influence of Islamic art in the Mediterranean basin on Asia’s borders.
The museum recounts the story of 13 centuries of Islamic and Arab art and culture, which is displayed in 15 halls that host doors, paintings, old furniture and carpets.
The museum is divided into two parts, one to display Arab and Islamic pieces, and the other to display Tunisian arts and crafts, including Tunisian pottery, jewelry and fashion. 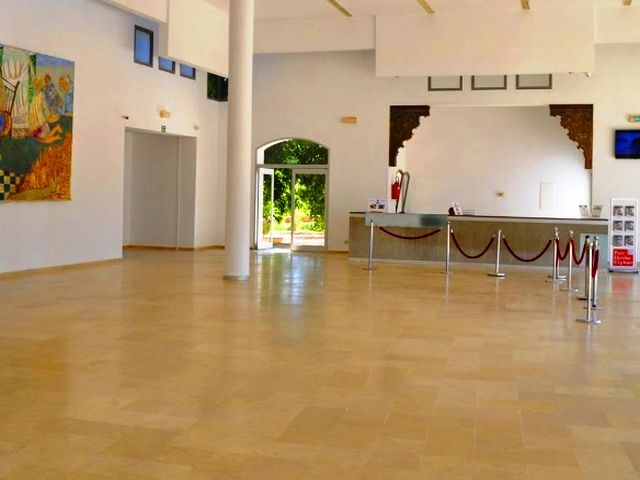 The ancient synagogue, or the Djerba synagogue, is located in the small Jewish village of Hara, now known as Riyadh, and several kilometers southwest of Houmt Souk.
The synagogue is the oldest of its kind in Tunisia, and in addition to being the center of Jewish life on the island of Djerba, it is also a pilgrimage site.
One of the legends associated with its foundation says that the building includes a stone or door from the original Solomon Temple, or from the second temple.

The site of the planet Tatoyen is a surprisingly semi-destroyed monumental building, consisting of a dome that resembles the celestial domes and was used as a bakery.
Although most of the interior scenes of the building that appeared in the movie Star Wars are depicted in London studios, the building appears in several different scenes.
The Planet Tatouine building is the most visited among other photography sites, and it is also one of the most famous tourist places in Djerba.