The best 8 places to visit in Romania

Romania is linked in the minds of many, as a home to the myths of vampires and fearsome castles inhabited by ghosts, but the truth is that Romania has much more than the stories of Dracula created to offer to its visitors, it is true that it contains a lot of historical castles, but it also contains many other tourist attractions , And tourist attractions and include vast areas of picturesque natural areas and beautiful villages.

Let’s take a look at some of Romania’s most famous sights:

Babele and the Sphinx:

Babeli and Sphinx are natural rock formations found in the Bucegi Mountains at an altitude of 2216 meters (7,270 feet), and it is believed that the Babeli region (a name literally translated from Roman women, old or old) and the rocky Sphinx carry a lot of mysterious and powerful energies, and that is why many accept Of tourists to visit and closely test its mysterious effect.

One of the most famous royal palaces in Europe, located near the city of Sinaia in central Romania, and the history of the construction of the famous Roman palace dates back to the nineteenth century, and it is a building in the style of modern German architecture and the palace contains 160 luxurious rooms, and better yet, each of them contains a lot of Antiques and valuable artwork, it also contains a huge collection of medieval weapons that include 4,000 weapons.

If you want to see one of the most beautiful natural areas that you can see in Romania, you should visit the Narcissus Valley in the spring season, especially in mid-May, where you will see the eastern side of the Saka summit in the Rodini mountain range covered with a dense flower of narcissus, so it looks closer To a huge carpet of white narcissus flowers, which extends to occupy an area of ​​five hectares.

The fortified churches area is known as one of the most famous tourist attractions in the territory of Transylvania, which is described as the historical heart of Romania, and the history of fortified churches dates back to the thirteenth century as it was built during the period between the thirteenth and sixteenth centuries by the Saxons who lived in Transylvania and specifically the German colonists who They settled in Romania at the behest of the Kings of Hungary.

Bran Castle or Bran Palace is known as one of the most famous historical and architectural sites in Romania, and it is also one of the most famous castles that woven around the vampire legends, and Bran Castle is located in the Bran region in Brasov Province, the castle is distinguished by its distinctive design, which includes a huge roof built of tiles Red In addition to many towers of irregular shape, Bran Castle is often described as one of the most beautiful and mysterious Roman monuments. The castle, also known as the Dracula Castle, is located on top of a cliff surrounded by dense forests that make many remember the stories that talk about Dracula count.

If you want to get away from the majestic Roman castles, and try visiting one of the more recent Roman tourist attractions, then you may visit the Salina Turda area near the city of Cluj-Napoca, Salina Turda is a famous salt mine, but a depth of about 120 meters from this mine you will find one of the most The tourist attractions attract attention in Romania, which is an integrated theme park and amusement park, and contains almost everything from a huge spinning wheel to a mini golf course and rowing boats. 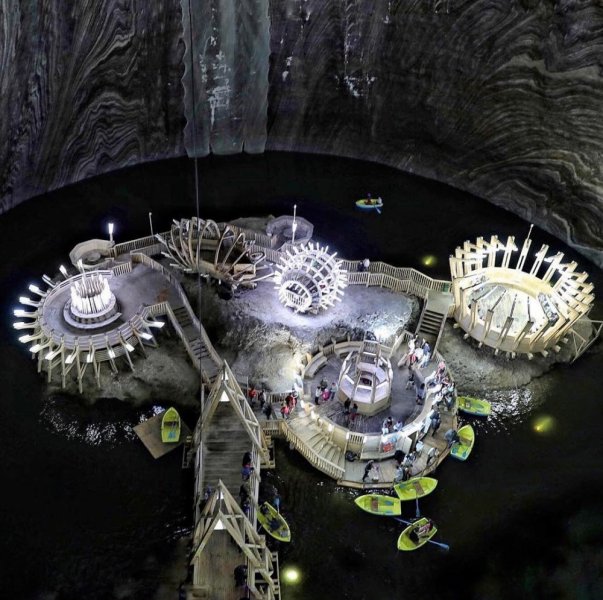 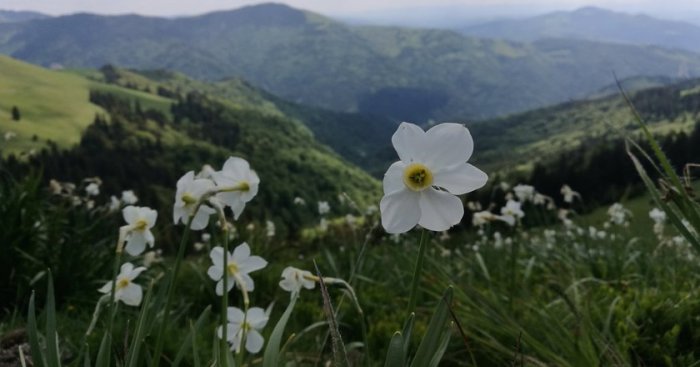 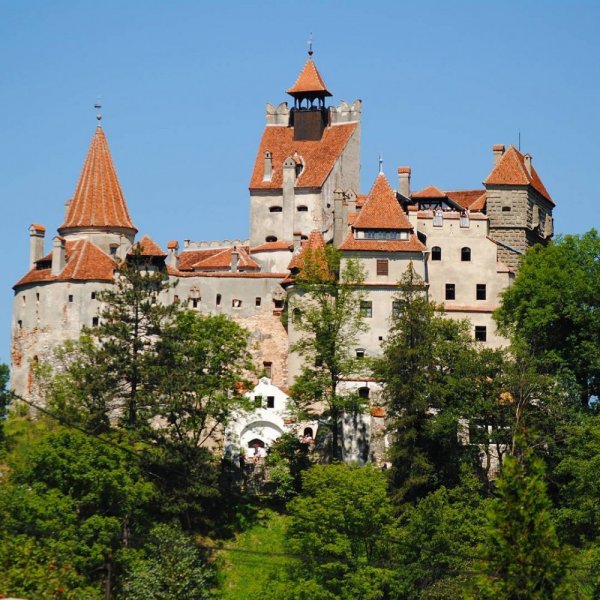 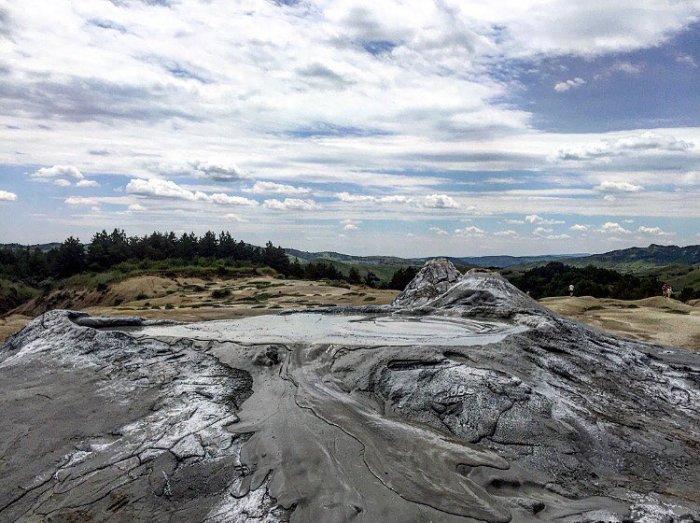 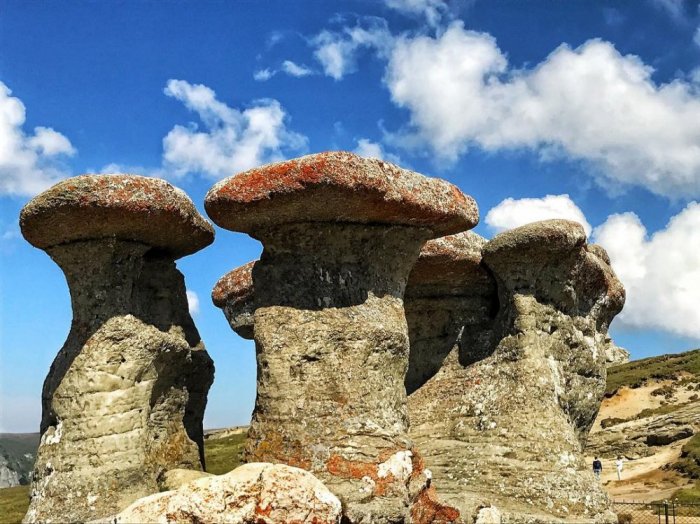 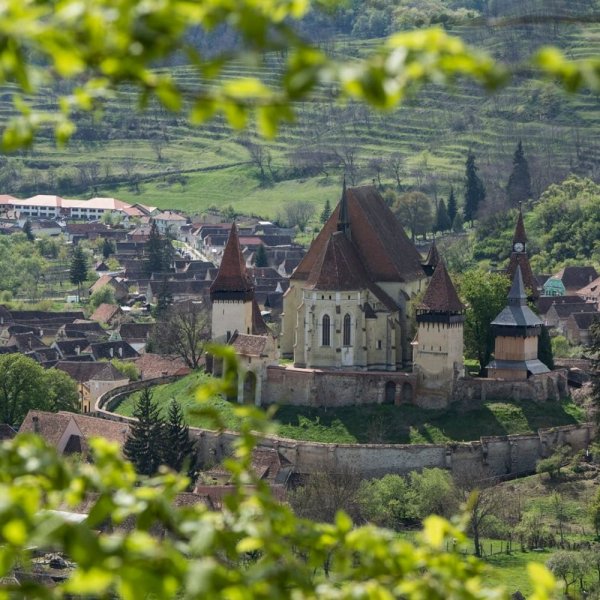 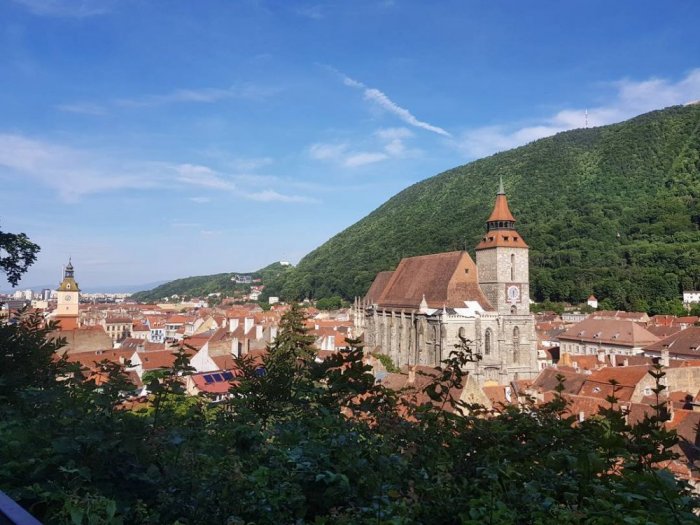 Kruger National Park .. Wildlife in the most beautiful forms