The best 8 places to visit in Zadar, Croatia

Zadar is one of the oldest cities and the best tourist destinations in Croatia, which many do not know about, as the ancient city whose primitive history extends to the Stone Age has many religious and archaeological monuments that were built by the Romans and Byzantines to enjoy its splendor of tourists these days, in addition to a number of Recreational parks, nature reserves, and charming beaches overlooking the Adriatic Sea and alluring highlands attract both those looking for recreation, leisure and adventure alike.
Today’s article reviews a group of the most important tourist attractions in Zadar, Croatia, which was recommended to all Arab tourists who visited it. Follow us, perhaps Zadar is the destination of your next holiday.

Zadar Croatia owns a group of the finest and best hotels in the country according to visitor ratings for the level of services and facilities, the multiplicity of accommodation options to suit different budgets, the size and variety of recreational activities it offers and the extent of their suitability to host families, and the following link provides a comprehensive guide to the best hotels in Croatia Zadar as evaluated and recommended by visitors Previous .. read more 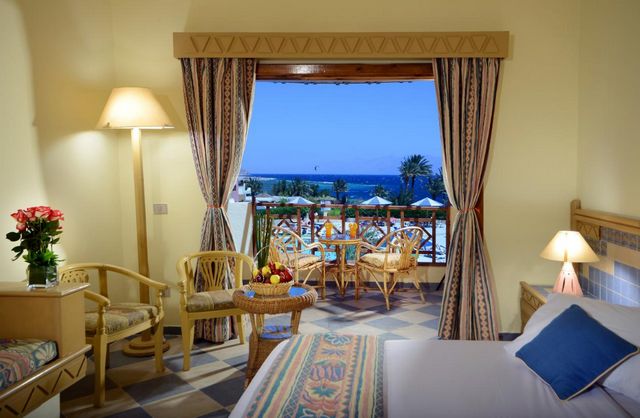 The most important tourist attractions in the city of Zadar Croatia

Old Zadar, or Zadan, is known according to other names for its walls and multiple defensive gates, the oldest of which is from the Roman era and is located on the eastern side of the city near the pedestrian bridge.
In addition to the walls and gates built by the rulers of Venice later this time, the old town is also famous for the four gates dating back to the Renaissance and is the newest and most well-kept and elegant until now.
The gates of Zadar Croatia are famous for their emblems that represent the period during which they were built, such as the Roman Arch, the Venetian emblem, the emblem of the ancient sailors, the lion of St. Mark, and others.

It is the most important monuments and archaeological installations that the city of Zadar Croatia celebrates for its role in explaining the city’s rich history, culture and heritage throughout its history since ancient times and up to the contemporary stage.
The Zadar Museum or the Museum of Ancient Glass, which is classified as the second oldest museum in Croatia, is divided into two floors with several exhibition halls dealing with the history of the region during the ancient and ancient stone ages up to the Byzantine and Roman eras from the 7th to the 12th century through a series of copper, pottery and bronze collectibles to antiques, precious jewelry and weapons.

It is one of the most important monuments that visitors always put on their list of tours during tourism in Zadar Croatia thanks to its ancient history dating back to the ninth century AD when the Byzantines ruled the city, to be rebuilt again during the Roman era in the 12th, 13th centuries.
Zadar Cathedral or Saint Anastasia is famous according to other names for the wonderful and elaborate architecture followed in its exterior, its three gates and two windows decorated with drawings of colorful roses and a 15th-century bell tower, the roof of which provides a wonderful panoramic view of the city.

It is a Byzantine church with a Roman background built during the ninth century AD on the ruins of the ancient Roman Forum and even from its stones with the removal of its grounds to reveal the structure of the ancient forum from below.
The St. Donatus Church is one of the most important tourist attractions in the city of Zadar Croatia, which attracts a large number of visitors to the city with its unique and distinctive circular structure.

It is one of the most famous public squares in Zadar Croatia, and some even consider it as an open museum thanks to its long and ancient history and the buildings and monuments it contains are the most beautiful and most popular among tourists visiting the city.
The People’s Square or People’s square dates back to the 16th century and includes some of Zadar’s most famous landmarks such as the Gradska Straza Church, Clock Tower, and the Gradska Loza Building which have become used as an art gallery.

It is one of the amazing attractions that you will miss a lot if you do not pass during your visit to Zadar Beach.
Sea organ dates back to the year 2005 when this unique piece of art was created by building marble steps that lead to clear blue sea water and extending underneath huge tubes that give them a different musical resonance with the frequency of the sea waves, along with a torrent of stained glass panels. Sparkles along the shore when dazzling night lights reflect on it.

One of the most important attractions that attract the attention of visitors during tourism in Zadar Croatia, is the National Park Kornati, an archipelago of islands comprising 147 islands that were established in the early eighties to protect the city’s marine wealth after suffering from centuries of neglect reaching the era of the Venetian rulers.
The Cornati National Marine Park or Reserve is famous for its Roman ruins and an ideal location for boat and yacht cruising and enjoying an unparalleled marine cruise.

Paklenica National Park is one of the best tourism sites in the city of Zadar, Croatia, for those looking for a holiday full of excitement and adventure that does not lack the tranquility of recreation on the banks of clear sea water, the garden is an ideal location for hiking, recreation and meditation among the most beautiful scenic landscapes such as plants, wild animals and endemic birds, in addition to organizing tours Safari and hill climbing.