The state of Algeria is an Arab country located within the Arab Maghreb countries in North Africa, and its capital is the city of Algeria, which is located in its far north and on the coasts of the Mediterranean.
The area of ​​Algeria is approximately 2.4 million square kilometers, and is the tenth largest country in the world, and the first in terms of area in Africa.
The country is divided into 48 states, some of which include regions and cities with scenic sights, among which are the most beautiful scenery in Algeria, which is one of the important tourist attractions in Algeria. 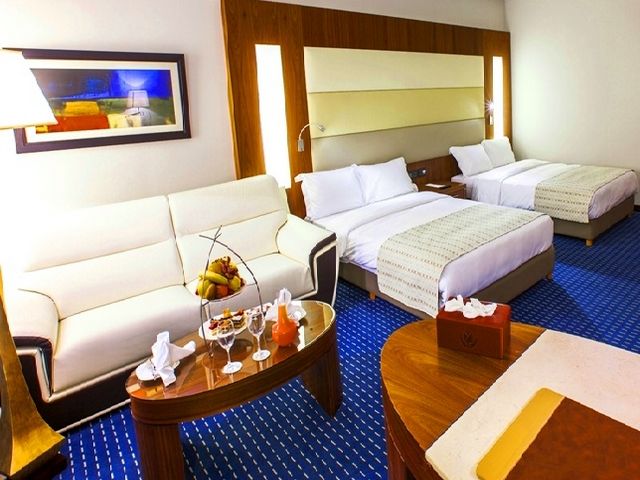 The best regions have the most beautiful views in Algeria

Algeria is famous for its various landmarks, and with a picturesque and varied nature, between the mountainous, the plain and the desert, in addition to the amazing beaches, as well as its ruins and ruins dating back to several ancient times.
The country embraces several regions worth visiting, and includes beautiful scenery in Algeria favored by nature lovers and photography enthusiasts from visitors. We have dedicated this article to talk about it.

The tennis region is located in the Chlef Province, 200 kilometers west of the capital of Algeria. It was established as a Phoenician port in the eighth century BC.
The area is considered a small tourist city that includes some archaeological sites such as the Phoenician and Roman cemeteries, prehistoric caves, and the Great Mosque, and enjoys wonderful natural scenery, from picturesque beaches bordered by plains and mountains. 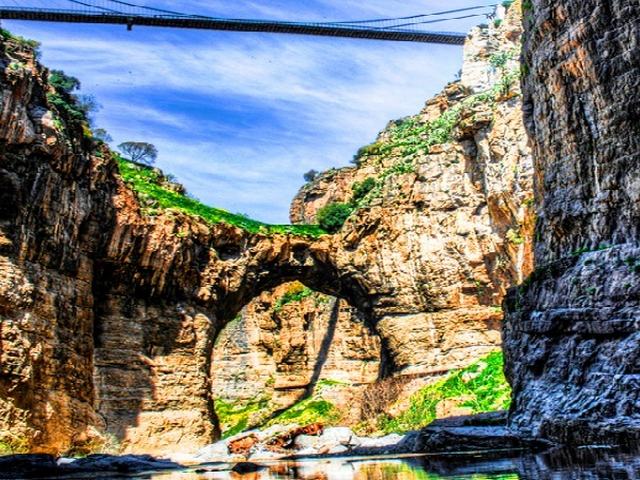 Aflou is a region located in the state of Laghouat in Algeria, and the region is considered one of the highest cities in Algeria, where the height of its highest peak reaches about 1,426 meters, and it is characterized by a cold climate in winter and mild in summer.
The region has a rich history, including distinct scenes at the foothills of the mountains, and contains many types of rare plants that attract nature lovers.

Al-Adawrah Waterfall is a mountainous Algerian city located in the high plateaux, about 140 km south of the country’s capital in particular.
The city includes three municipalities: Chenikel, Ain El-Quseir, and Tafraout, and it is called by many names, including the jewel of the high plateaux, because of the most beautiful scenery in Algeria, and the city of waterfalls for the many springs and waterfalls in it.
The city includes many scenic views of charming Algeria, and it contains ancient Roman and Ottoman houses.

Medea is the capital of the state with its name, located in the Atlas Hills region, 70 kilometers south of the capital of Algeria.
And in Medea there is an area of ​​forests up to 162 square kilometers, which includes the most beautiful scenery in Algeria from green oak trees, cork, milky pine, and some medicinal herbs.
The city is distinguished by its beautiful green scenery in Algeria, and it has a mountainous area, and another hilly area known for cultivating different types of vineyards.
Also spread by pastures and water springs on the banks of its valleys in the Sahelian region, which is famous for growing fruits and grains and raising livestock.

The Kef Lakhdar is one of the most beautiful scenery in Algeria, located in a plain and mountainous region that is shared by several municipalities in the city of Medea.
The town is located on the road called El Sawaki, with unparalleled landscapes of plains, mountains and vast green valleys.
It is worth noting that the town of El Kef Lakhdar is distinguished by its colorful rocks, which come in many wonderfully carved forms thanks to environmental factors and weather.

Marsa Ben Mehdi is a town belonging to the department that bears its name in the Algerian state of Tlemcen, and it includes the rocky blue beach, one of Algeria’s most distinguished beaches.
The town is located in the far west of the state, and it is 114 km from the capital, Tlemcen, and it is very popular with its visitors from inside and outside the country.
The town also includes the inter-border area of ​​Le Graaf between Algeria and Morocco, which is considered a great place for nature lovers and photography.

The National Park in Tlemcen is one of the largest and most important in the city, which includes the most beautiful scenery in Algeria in general.
The park embraces many scenic and natural attractions scattered over an area of ​​about 88.25 square kilometers, with some monuments .. Read more 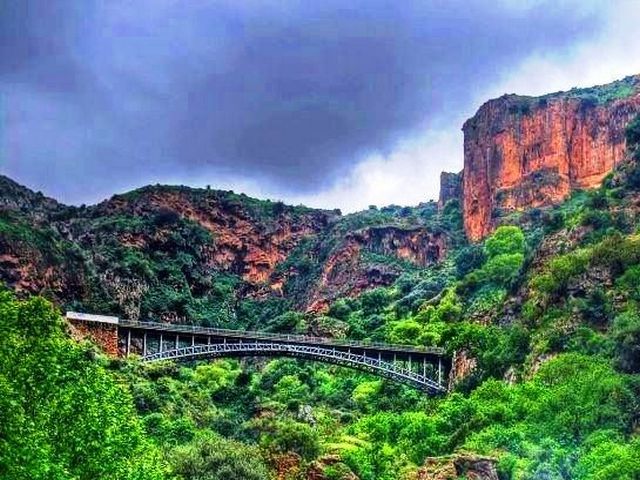 The 6 best Sfax restaurants we recommend you to try