The best airline meals in the world

Airlines around the world are competing not only in the number of destinations, cheerfuls and amenities, but also in the meals served on board. With this competition, every company tries to provide the best and what suits the travelers, whether the trip is short or long, with a focus on quality, appearance and service. Travel + Leisure conducted a poll that included thousands of travelers around the world about their favorite lines, regarding the best meals, so who took the lead? Let us know the best airline meals in the world!

Top on the list was occupied by Singapore Airlines, which only accepts the franchise for dining on flights. These lines are famous for having in their planes a private room equipped with the necessary means and technologies to make meals perfectly appropriate and retain their taste as it is in the air! The company is now expanding our services to include the possibility of choosing the main meal from an extensive list even 24 hours before the flight date.

In the second place, the airline, “Emirates”, which is known for providing distinctive Middle Eastern dishes, is one of the most important, with duck with saffron. Emirates Airlines continues to provide excellent food services that make it the focus of attention of travelers from all over the world.

Turkish Airlines has an advanced position in this regard as well, ranking third. The site describes the food as very tasty and flowery. Business class passengers savor delicious Turkish tea with distinctive traditional cups.

The fourth place is for Hong Kong-based Cathay Pacific Airways, where it teamed up with the global Mandarin Oriental Hotel to create a modern first-class menu for first-class passengers. Chefs from London, Paris, New York, Tokyo, Boston and Hong Kong cooperated to prepare distinctive dishes, and the result was distinctive, to advance the company to the list.

Discover the richness of Japanese cuisine even before reaching the country of the sun through Nippon Airways, which has a dedicated program called Tastes of Japan that specializes in the best country cards. The options vary a lot, as the company ranked fifth in the list of best.

Korean Air Lines is ranked sixth on the list as passengers receive delicious Nongshim prawns for free. The dishes are very tasty, especially the Jedong Korean Ginseng soup, which is served to business class guests.

And we reached the seventh place where Thai Airways arrived, where travelers said that their journey is like a royal treatment for the Thai food chosen from the traditional cuisine, especially peanuts, fried rice noodles and many others.

New Zealand Airlines added many dishes to its menu, which made it reach the eighth position on the list, in cooperation with the famous chef Peter Gordon. British Virgin Atlantic ranked ninth, providing traditional British food with afternoon tea! We reached the tenth position in the list, where the Australian company Qantas, which cooperated with the famous Australian chef Neal Berry, added new ingredients to the list on the company’s 15th birthday. 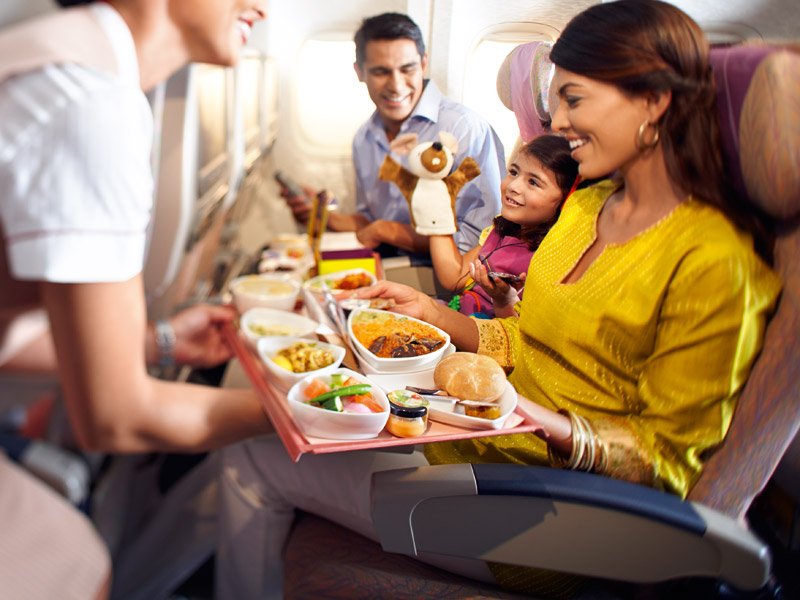 Emirates Airlines is in second place 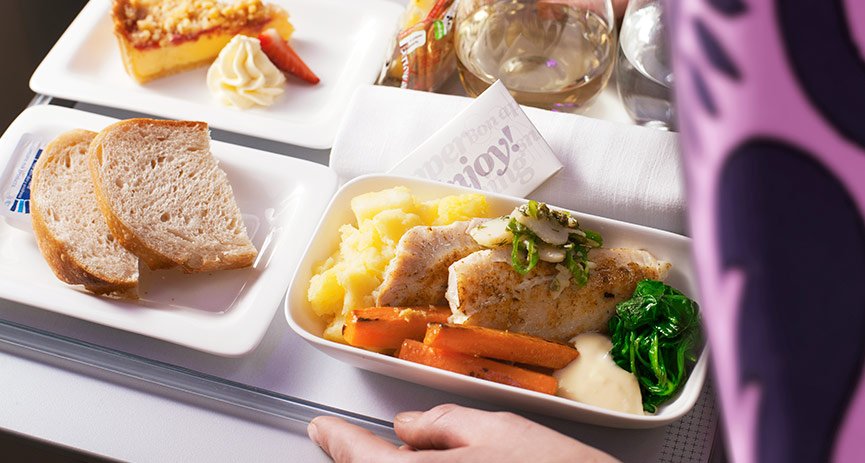 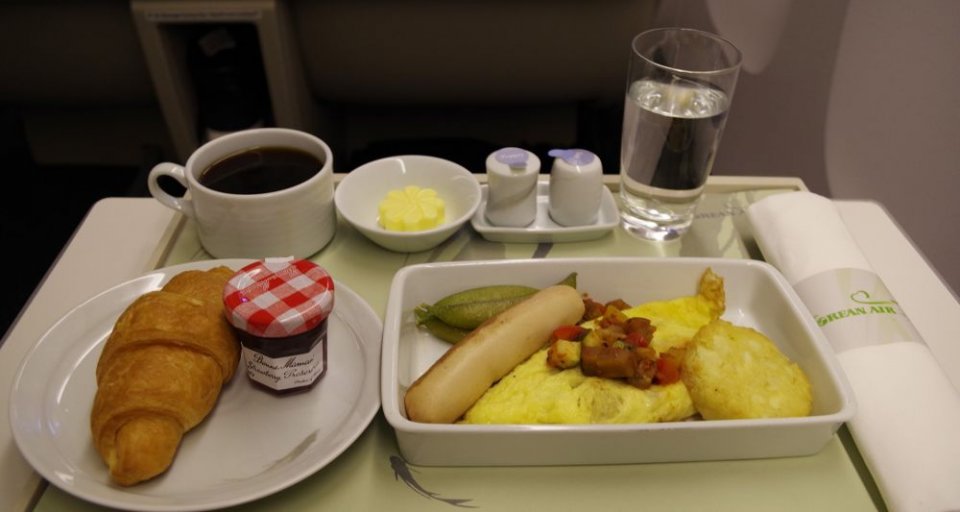 Breakfast on board korean airlines 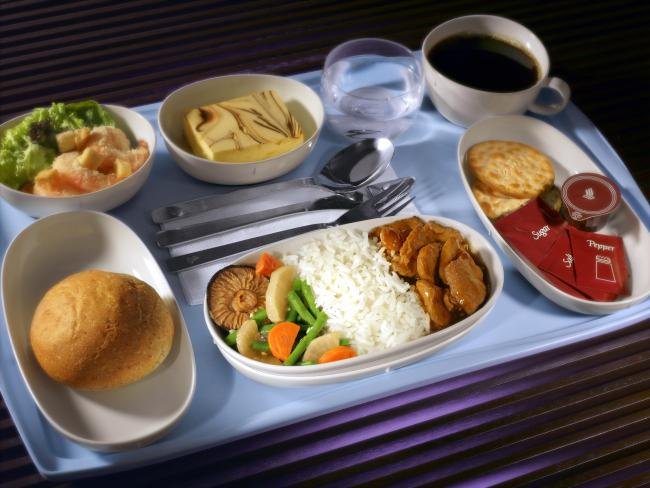 From the dishes of Virgin Atlantic 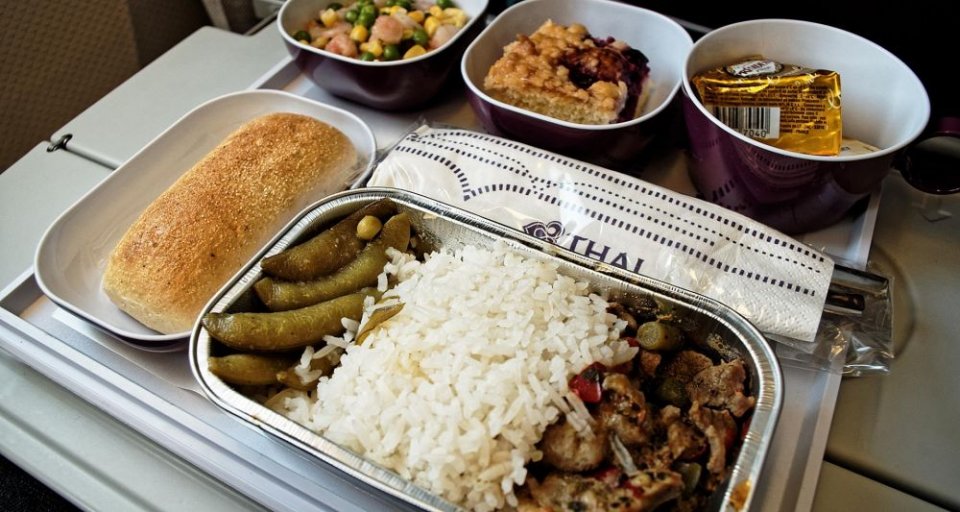 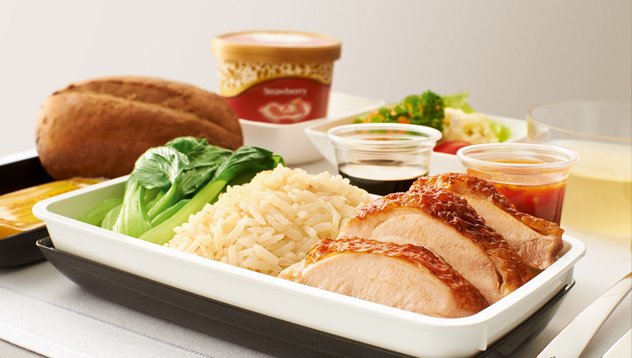 Food on board Singapore Airlines 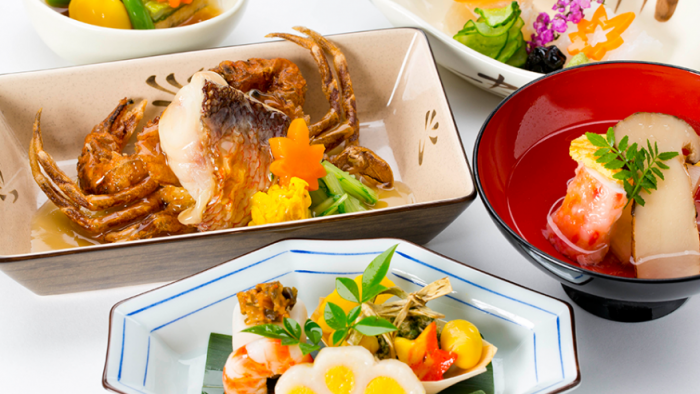 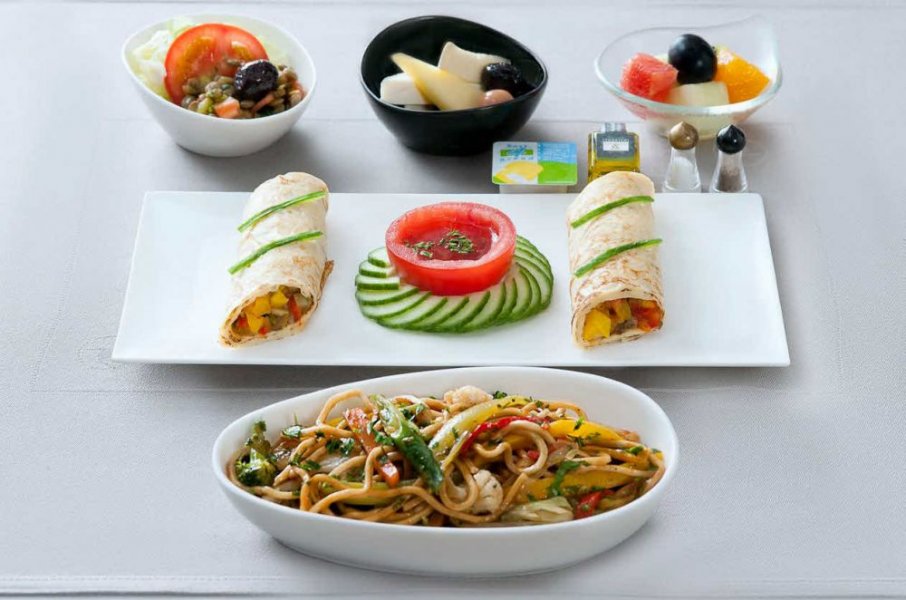 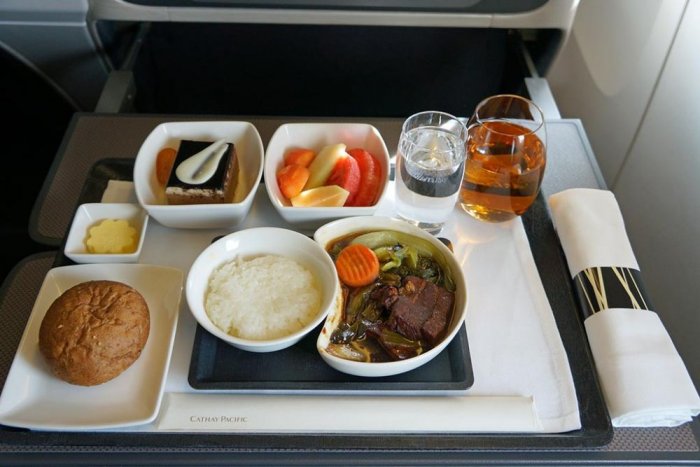 Food on board Cathay Pacific Airways 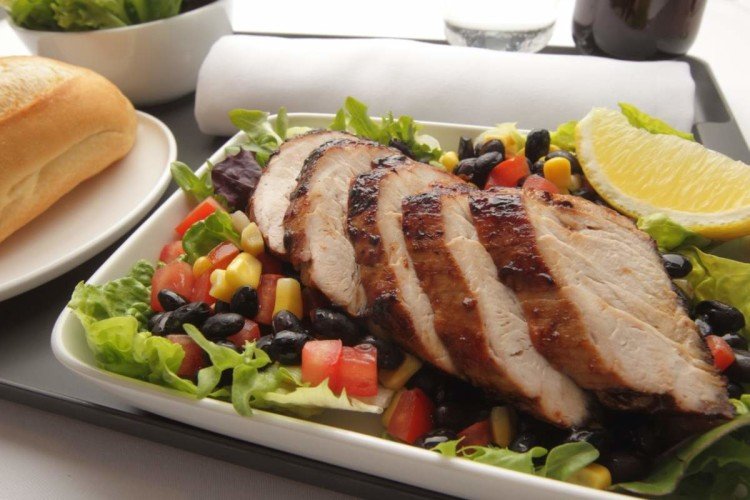 Australian Qantas are in tenth place

Great and unconventional tips for camping