The best attractions, parks and parks in Columbus Ohio

Columbus is the capital of the American state of Ohio and is located in the Mid-Ohio region, in a region where the rust belt (which is the upper intervening region in the northeastern United States) meets the Biblical belt and the Appalachian Mountain Range and many plains, making it a mixture of different parts of America , And a great opportunity to visit, so what do you know about Columbus, Ohio And where you can go during your tourist trip.
Columbus is named after the discoverer of America, the Italian traveler under the Spanish flag in 1542, and the city is the central hub for reaching many nearby cities such as Detroit, Cleveland, Pittsburgh, Cincinnati, Louisville, and Indianapolis, and it is ranked fifteenth in terms of population in America It is also the seat of the famous Ohio University, which makes it a large university city.
Columbus includes many places and attractions that are worth a visit, and it is an easy city to reach either by flights or by road from other cities in America, and you can make it in your plan among the list of the best tourist places in the United States of America.

The best tourist areas in the city 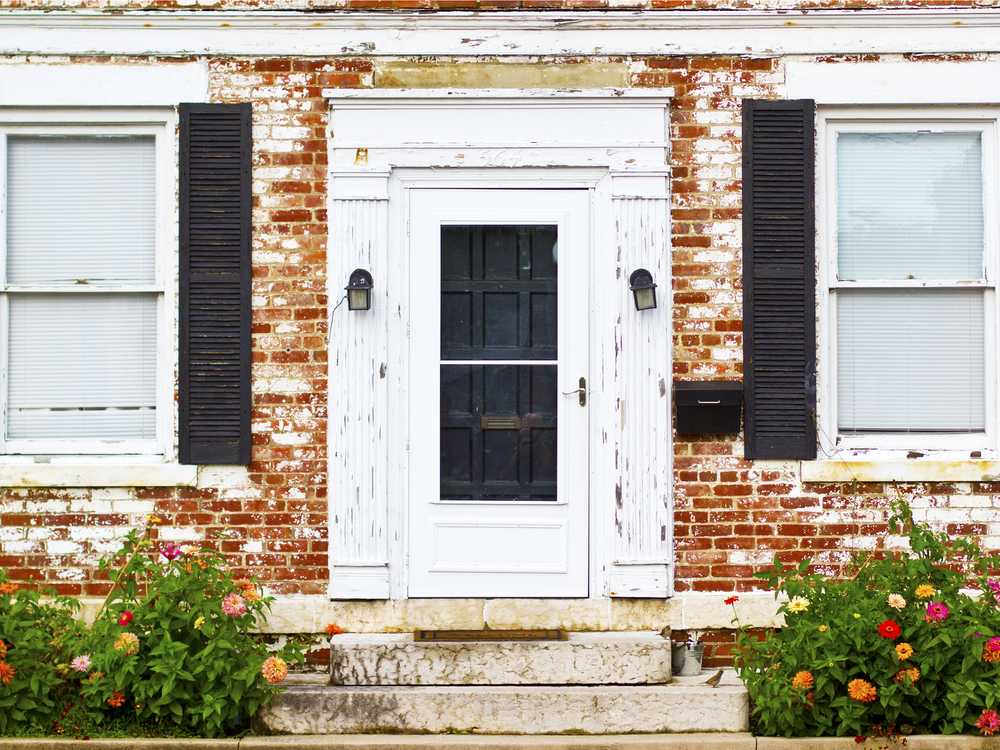 German Village or the German Village has a spot to visit in Columbus, Ohio
At Experience Columbus (Conference & Visitors Bureau) you can get a complete list of attractions in this family-friendly city, so you can enjoy visiting each of its regions separately. This is a collection of top destinations that promise a lot of shopping, entertainment and fun.
Short North Street It is located between the city center and the state of Ohio, and it is a region that embraces all kinds of arts and is called “Short North Arts”, where you find many casual and entertainment arts with dozens of galleries, shops and restaurants, which made the street known as the main area for touring the city center.
German Village Or the German village, it is also an important area to visit and is located to the south of downtown Columbus, which is a historic neighborhood that is the largest neighborhood that was restored with private funding, and it is a mixture of paved streets, decorated trees, attractive huts and beautiful houses mediated by restaurants, bars, cafes and bakeries And shops and in the center there is Schiller Park.
Easton Town CenterEaston City Center, located in the north-east of Columbus, a vital shopping and entertainment district, built in the late 1990s and the beginning of the new century, has become one of the most successful shopping districts in the country, attracting high-end retailers and a range of outdoor dining and entertainment options between narrow streets And lined shops.
Arena District, Or the arena area and also called the North Market, which is an area located in the northwestern side of the city center and is a major center for sports in the city, and there is the Nationwide Arena and Huntington Park, and includes a number of restaurants, night clubs and concert wings, which makes it one of the best entertainment destinations in the city.
You may also be interested in: Columbus Most Popular Hotels

Gardens and parks in Columbus Ohio 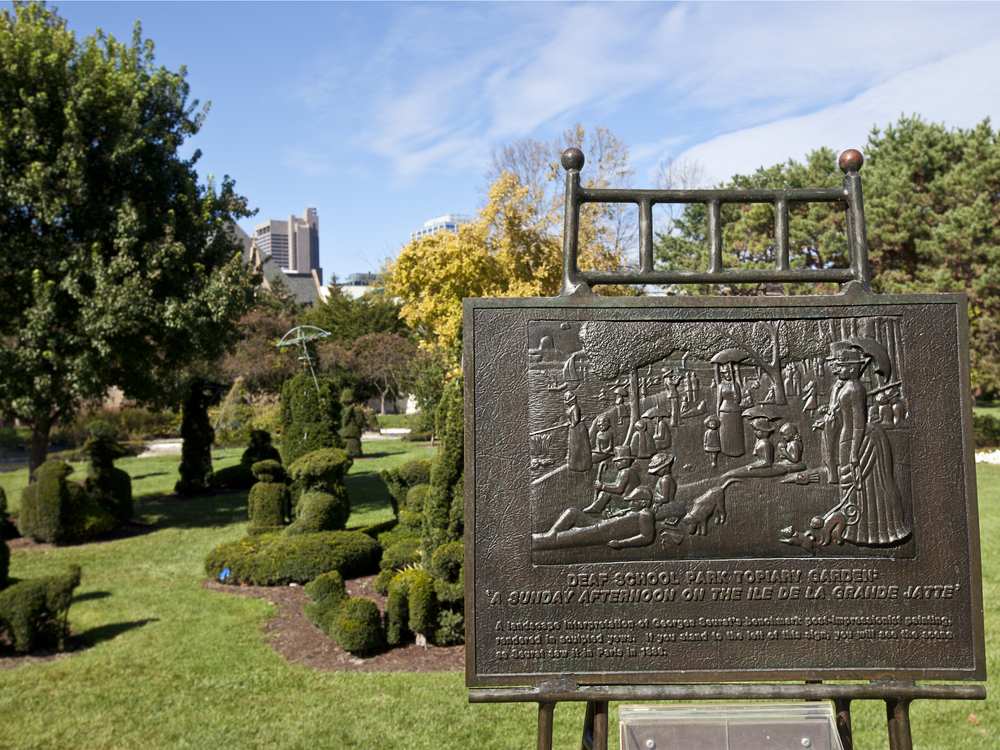 Topiary Park .. One of the most beautiful parks and parks in Columbus Ohio
In Columbus there are many parks that combine recreational places, artwork and natural beauty in the heart of America. You can find a group of manicured gardens according to Tupari designs and distinctive and unusual gardens in the Discovery area or see the sunset view in the city center in Scotiot Mile, in addition to more In every spot of Columbus this is a collection of the most beautiful parks in Columbus Ohio.
Schiller Park, It is located in the historic German village area on an area of ​​23 acres, and is a European-style garden established in 1867 and named after the romantic German poet Friedrich von Schiller, who has a statue in the garden where there are also red brick paths, a fishing pond, a recreation center and tennis courts in addition To an outdoor theater.
Secuto Mile, It consists of many parks connected by the Green Path or Greenway, which runs along the Scioto River, and the total area of ​​the gardens is 145 acres, which also includes the streets that connect the Arena District to the beautiful Yatter Peninsula, all you need to do is rent a bike for a tour of all Those parks are along the river, and don’t miss stopping by the interactive fountain.
Topiary Park, Provides a wonderful landscape painting with bronze structures designed by artist James T. Mason for different characters represented in 54 human figures, eight boats and a number of animals, and in turn the fountain forms a memorial to the Palace of Versailles in France, and because entry is free, you must discover the art of Topiary in the garden, which is one of the most famous works Gardening.
Hayden Falls Park, It is a wonderful garden located around a natural waterfall located in the middle of Columbus, just a few miles from the main shopping area, where the Scioto River drew a beautiful strait near the Griggs Basin with waterfalls pouring down, and the garden provides easy access to take photos through Wooden ladder around waterfalls.
Wheatstone Rose Garden, A place full of roses across an area of ​​13 acres and has more than 300 types of roses, it is in fact connected to the Wheatstone Central Park through the Olintatage Trail, and the Rose Garden is a very popular place to hold weddings on the Victorian viewing platform that overlooks a wide area of the beautiful flowers.