The best beach destinations on average for the summer of 2016

Countries bordering the Mediterranean Sea possess great tourism ingredients, some of which have improved the use of this factor in order to achieve outstanding tourism returns. If you are planning a summer vacation on the shores of the Mediterranean, we will introduce you today to the best Mediterranean summer destinations for the year 2016, according to what classified by “Sky Scanner”.

Legend has it that the explorer Marco Polo, after turning around, chose to return to his native Korcula, an island today in Croatia. It is a true gem of miniature beauty of the Croatian city of Dubrovnik, with the best beaches of the Mediterranean. Lesic Dimitri Palace is considered one of the best hotels in the area and overlooks the historical area of ​​the island. It can be reached by train from Dubrovnik.

On the famous Italian island of Sardinia you will only find wonderful white beaches. For those looking for absolute luxury, there is no substitute for the Costa Smeralda, where luxury yachts abound and excellent restaurants abound … The island hotel which bears its name has its own private beach only for its visitors.

The capital of the Spanish region of Mallorca and is distinguished by its magnificent beaches, with its large shops of understanding and its large courtyards, in addition to its continuous musical activities …

The Mediterranean island is famous for its many beaches, but Paphos in particular is distinguished by its sea, of course, with its historical sites classified within the heritage of UNESCO, especially the Roman ruins of mosaic and the secret tombs of the Roman kings. This is in addition to the famous Mediterranean cuisine that you can find everywhere.

Within the group of charming Greek islands, the island of Kos is one of the most magnificent. It has crowded and quiet beaches with integrated marine activities, along with destinations that can only be reached by boat. In Kos Town you will find historical sites such as Asklepieon, which was a dedicated medical center that was presented to the Hellenic “god” of health …

One of the distinguished resorts of the Algarve Portuguese region, which is suitable for all groups of families, grooms and party lovers … The town’s fishing center is great for fans of this hobby, and romantic restaurants abound at night … The region includes about 25 beaches along the sea line.

Nice example of the wonderful French tourist Riviera, as if it is a huge tourist resort! Besides the wonderful beaches abound in Nice, the luxurious restaurants serve the most delicious French cuisine.

Of course abound in Turkey, sea options overlooking the European seas, but in Oludeniz overlooking the Mediterranean you will find an opportunity to discover a wonderful region. There are many marine activities, such as marine skiing and canopy, where many companies provide these services.

What is your favorite option? 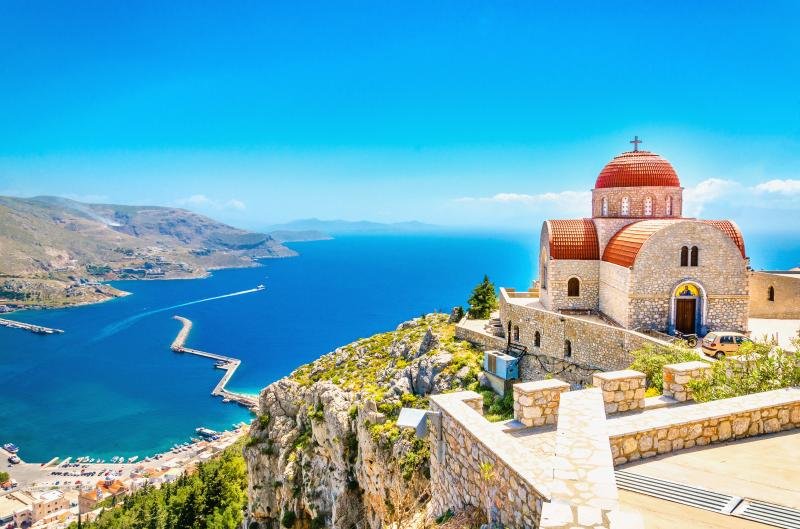 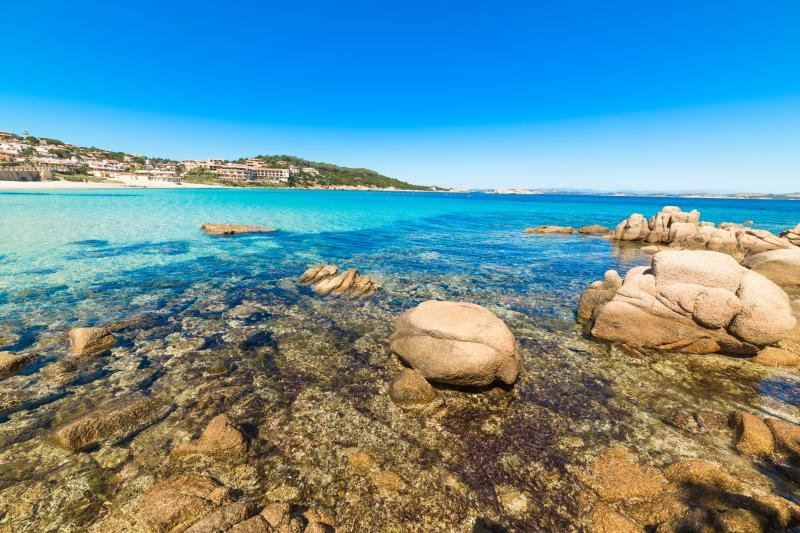 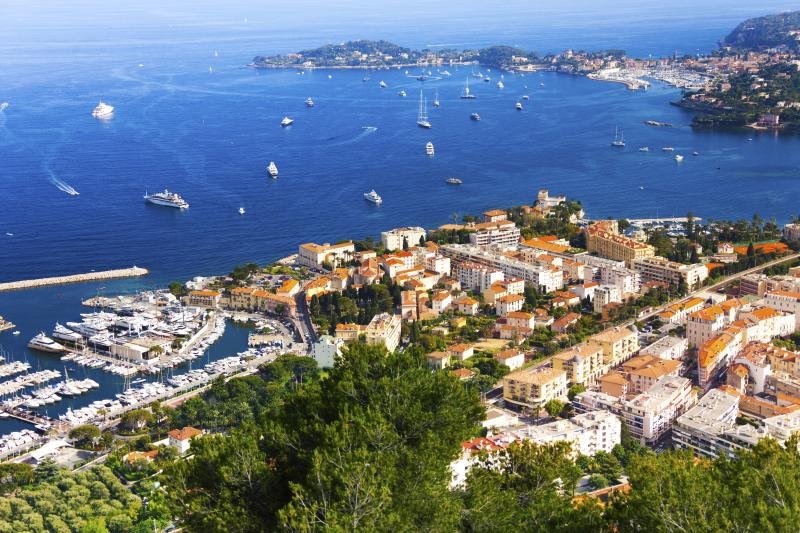 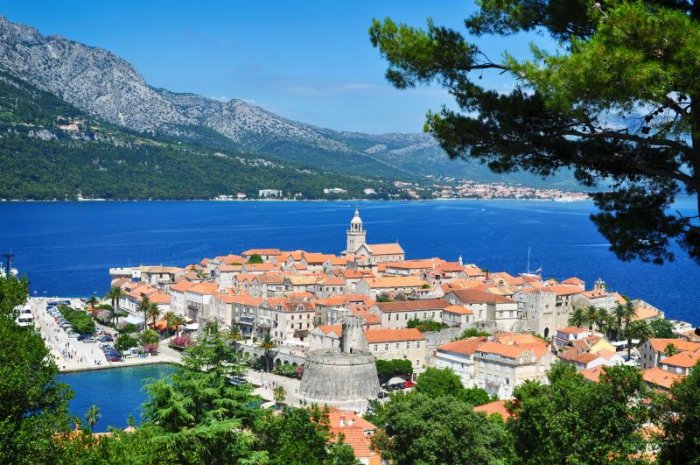 The shores of the magnificent Mediterranean 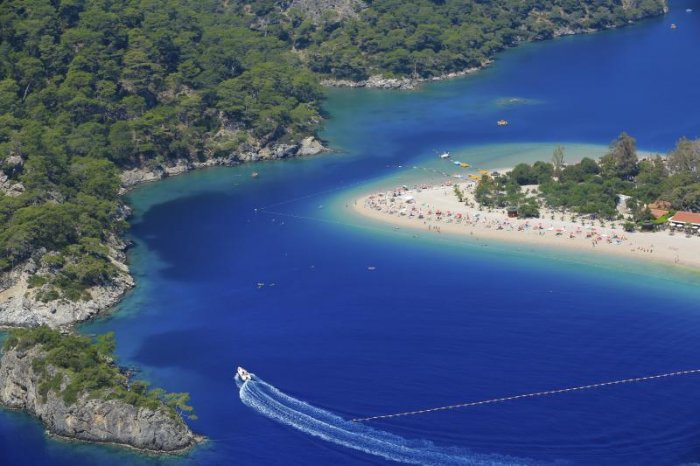 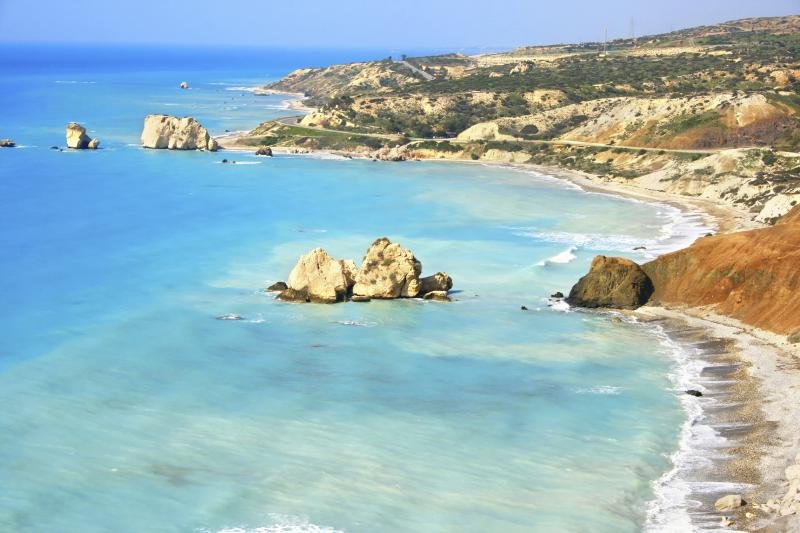 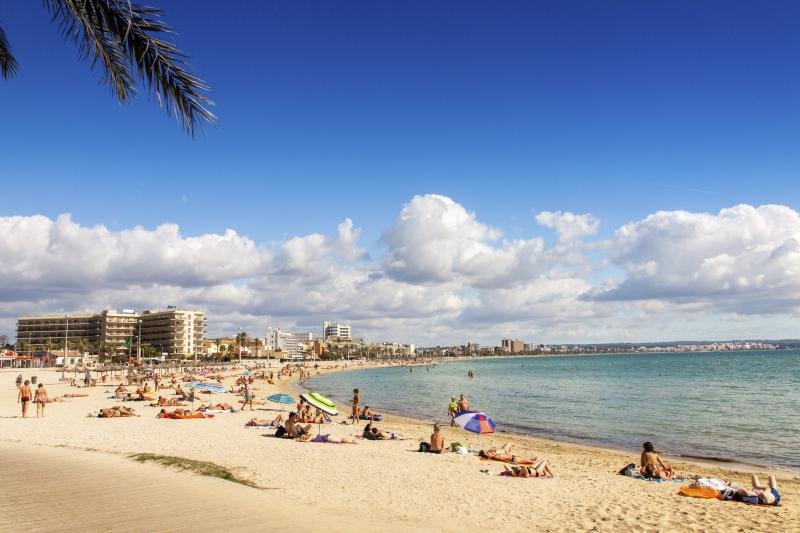 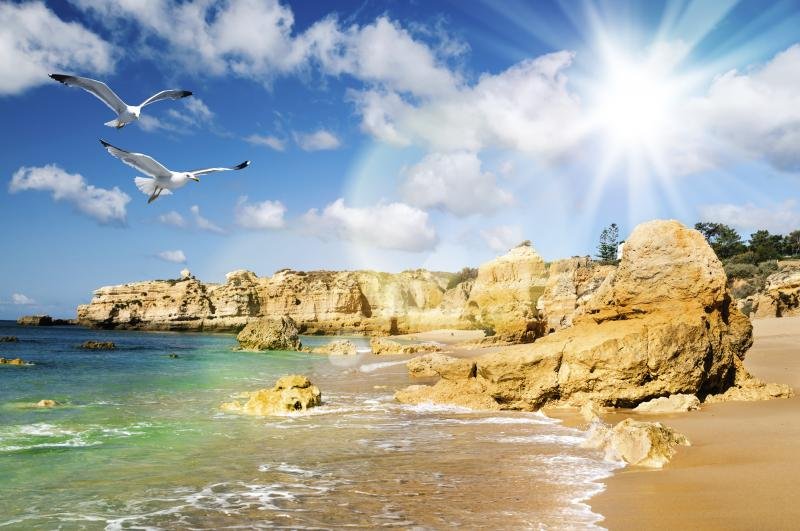