The city of Sarajevo is characterized by delicious food that attracts tourists to try it, especially popular foods, as it contains many of the best popular dishes, as well as low calories in foods, and the popular kitchen in Bosnia and Herzegovina combines a balance between European and Eastern cuisine, and the kitchen is famous in Sarajevo with meals made of bread, dairy and meat, which are basic things that the majority of people prefer, so let’s get acquainted with the popular dishes in Bosnia and Herzegovina, especially Sarajevo. 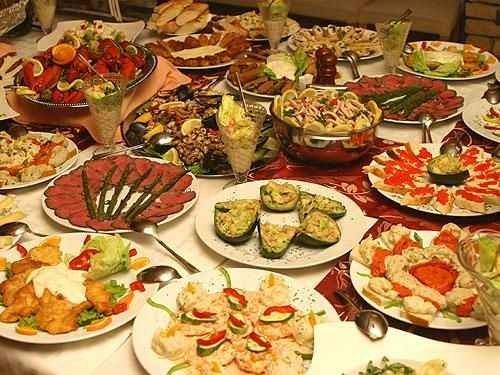 Boric bread is one of the popular dishes preferred by the local people in the city of Sarajevo, and it is considered a daily meal in their food. Boric bread is famous in the name of popular pizza, as it consists of a dough made of flour similar to pizza dough. Boric is not limited to one flavor, the filling varies between meat and cheese, and some prefer it with sweet flavors like apples. Boric bread is available in most restaurants in the city of Sarajevo, and Serve hot with olive oil. 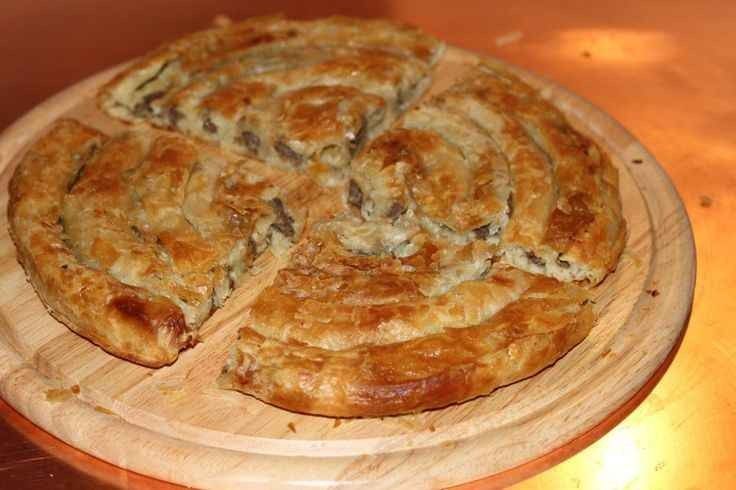 Read also: The best popular markets in the city of Sarajevo

The Kevabi dish is considered one of the best folk dishes in Sarajevo, and is often eaten at lunch. The Kevabi dish consists of a mixture of minced lamb and beef, with a special spice mixture, and it is grilled in the form of fingers like sausage. Bosnian pita bread, as well as sliced ​​onions and sour cream. Sometimes served to taste with french fries, and hot pepper sauce. 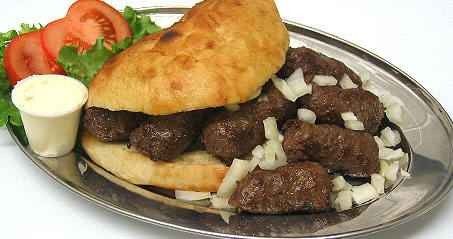 Dajovic is considered one of the most popular dishes in Sarajevo, due to its lack of restriction with fixed ingredients. Dajovic is made from any type of meat, any vegetable bread, and various vegetables. Meat includes chicken, lamb, or pork, Or even fish meat, in addition to lebanji bread, or soman bread. A variety of vegetables are added to it as desired, with the addition of some herbs and vinegar essential in it. Cooking is done in pottery vessels in the oven, and served on a plate with cooked rice, And pieces of sweet pepper to taste. 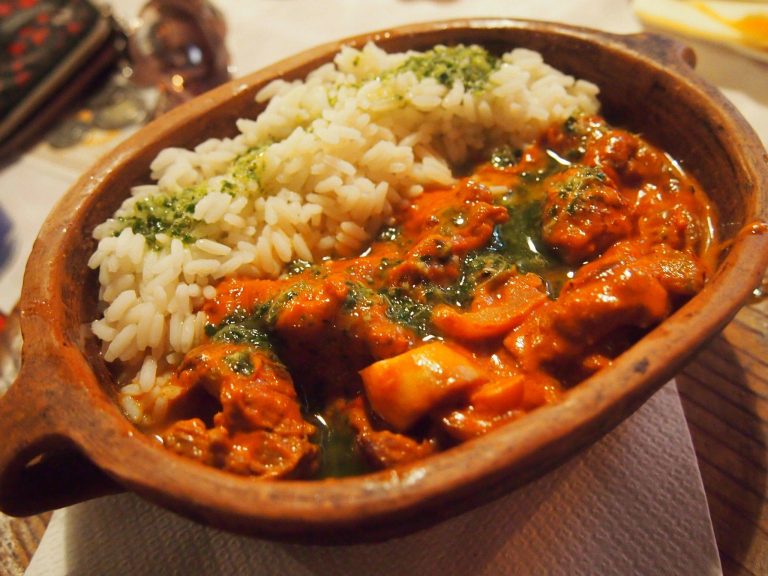 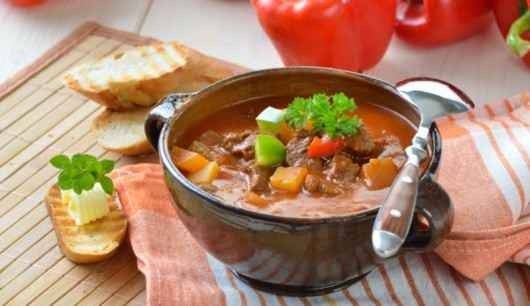 Baklava is the popular dessert in the city of Sarajevo since the era of the Ottoman Empire, it is taken from Turkish cuisine. Baklava is cooked in more than one way and more than flavor, but the original method is several layers filled with chopped nuts, and replaced with honey. Sometimes a milk cream is added. To stuffing with nuts, or added to decorating over baklava pieces. In some small stores, baklava sweets are made in the form of small pieces wrapped around nuts and cream and sold as a piece. Some people prefer baklava sweets with raisins instead of nuts. Sometimes flower water is added to honey That the Qlaoh which gives flavor and taste special. 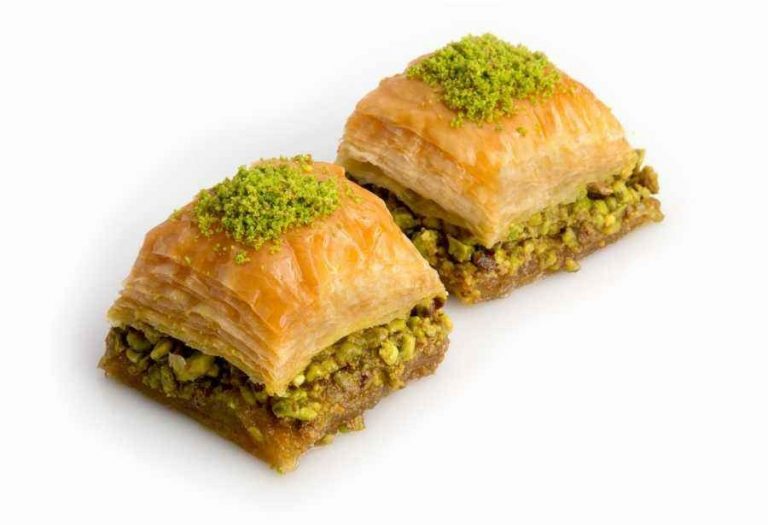 The most famous malls in Zagreb Shopping and having fun!

The most important tourist places in Zagreb | To be visited