Travel advice to Ukraine to enjoy a great vacation

Where to go in Salzburg

Top 6 activities at the Science Museum in Miami

What is New York famous for?

What is London famous for?

Chinese food
China is one of the great tourist destinations because of its tourist attractions, landscapes and ancient history. It also features a kitchen that is among the most famous international kitchens and dates back to thousands of years BC. It is famous for its delicious dishes that use many cooking techniques and includes preparing various spices, herbs and vegetables.
The Chinese cuisine is distinguished by its presence in the local kitchens that differ and complement each other in different regions. The Chinese cuisine affected several other kitchens such as the Indian and European cuisine as well as the kitchens of the Middle East thanks to the trade exchanges between these regions. In recent decades, Chinese food has spread remarkably, as it has been served in the most luxurious restaurants in the world, perhaps the most famous of which is a fried rice dish, noodles, syrup, wonton, Beijing ducks and other wonderful Chinese food.

Chinese cuisine is famous for its wonderful appetizers that accompany the main dishes, and they are either in the form of steamed or boiled or fried pies stuffed with vegetables, meat or fish, called Dim Sum.

Read:The most beautiful views in Yemen 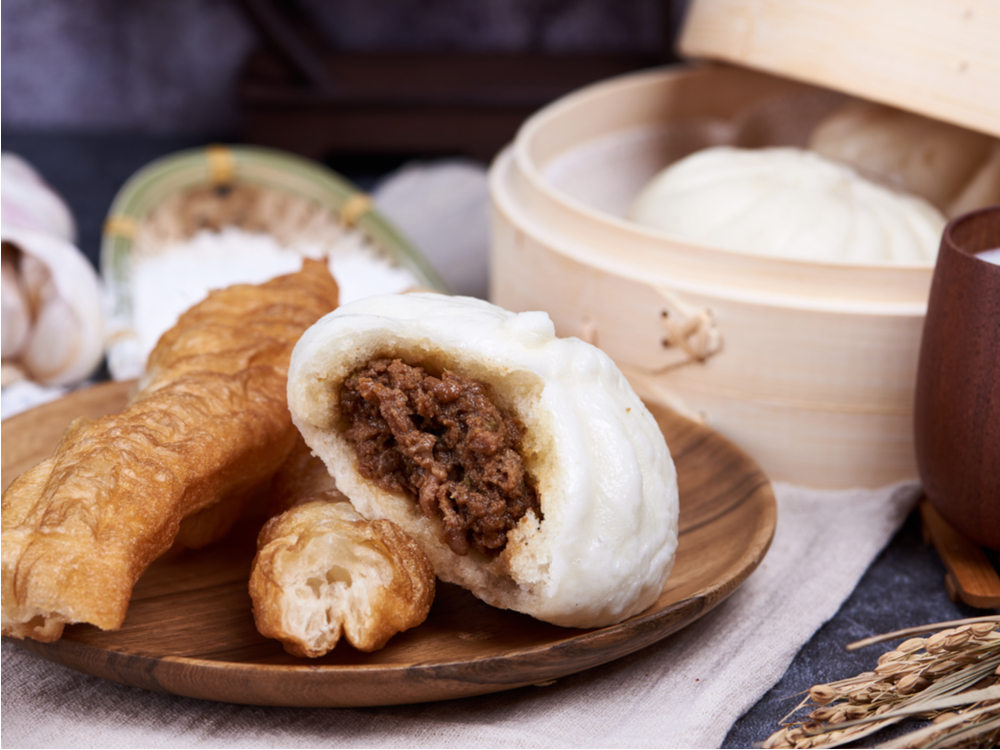 Bawzi appetizer is one of the most famous types of dim sum, which is a small pastry stuffed with pieces of meat, fish, vegetables, or a mixture of all, according to the cities, except that its origin is due to the cantonal regions in the south of the country. These Chinese appetizers are cooked either by frying, boiling in hot water or steaming in bamboo bowls. 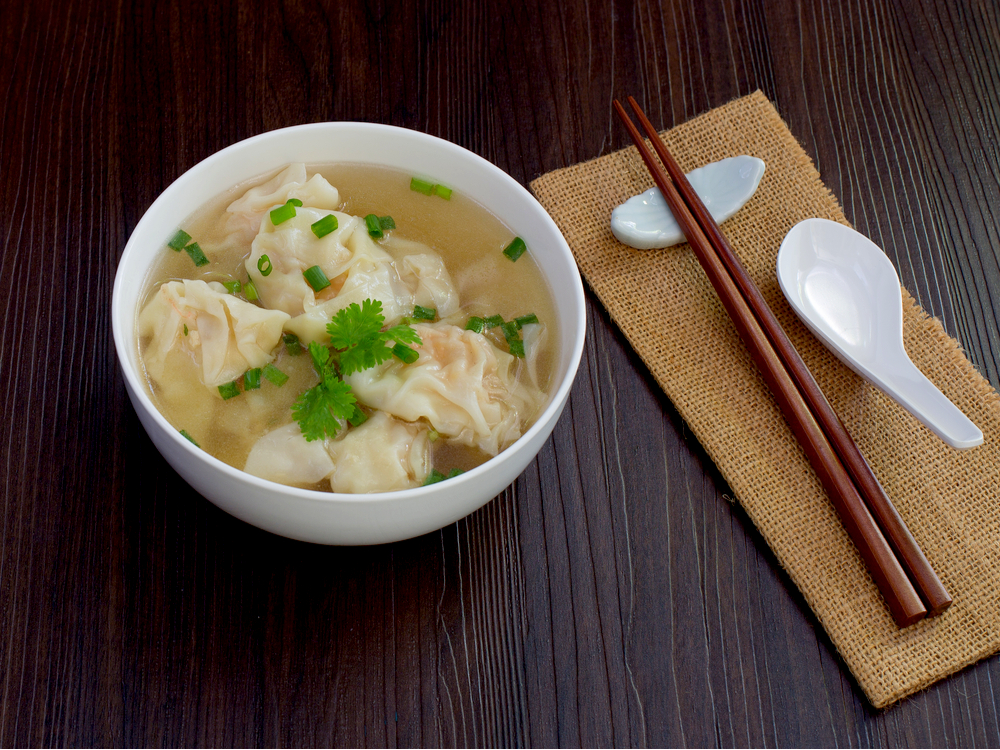 Wonton drink is one of the most famous and best Chinese appetizers, prepared using pastries stuffed with meat, vegetables or shrimps, and it is often boiled in a light soup. Wonton is often served with pickles, ginger, sesame oil, and coriander leaves. 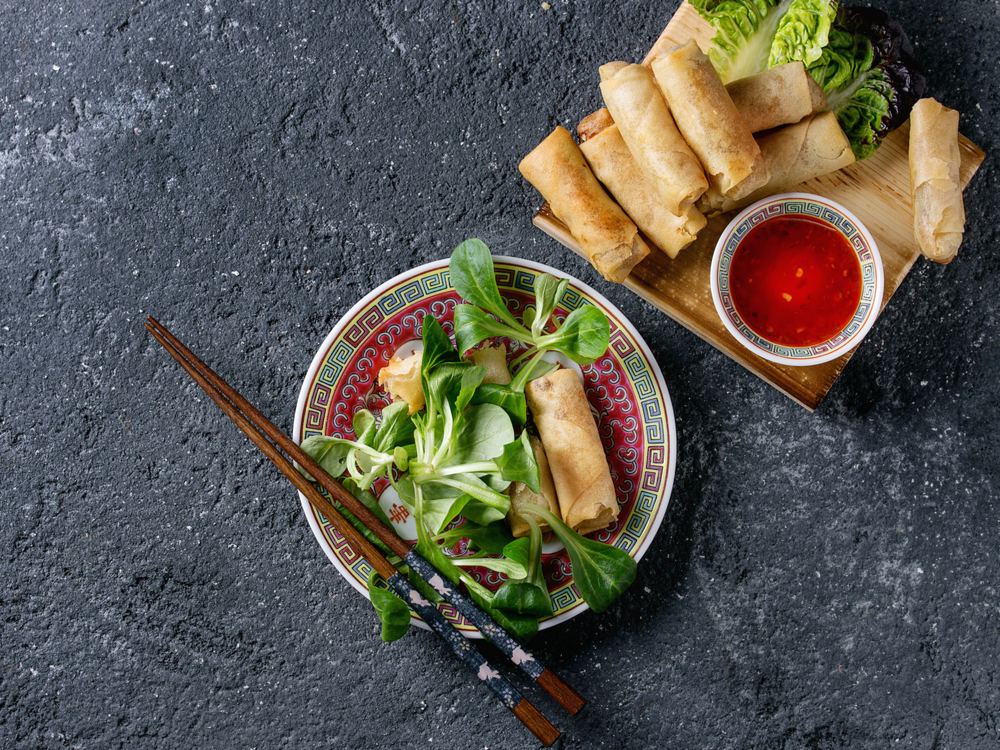 Cheon Guan appetizer is one of the best and most famous Chinese dishes, as it invaded all international kitchens, which are dough sheets stuffed with vegetables, meat or fish, wrapped in cigarettes, and fried these pancakes in hot oil until they become crunchy and golden in color.

Chinese cuisine is one of the richest kitchens in the world because of the availability of foods that differ in different regions, cultures and even religions. The main dishes in China can be either vegetarian or contain meat, poultry and fish.

Read:The most beautiful places of tourism in Ukraine for young people 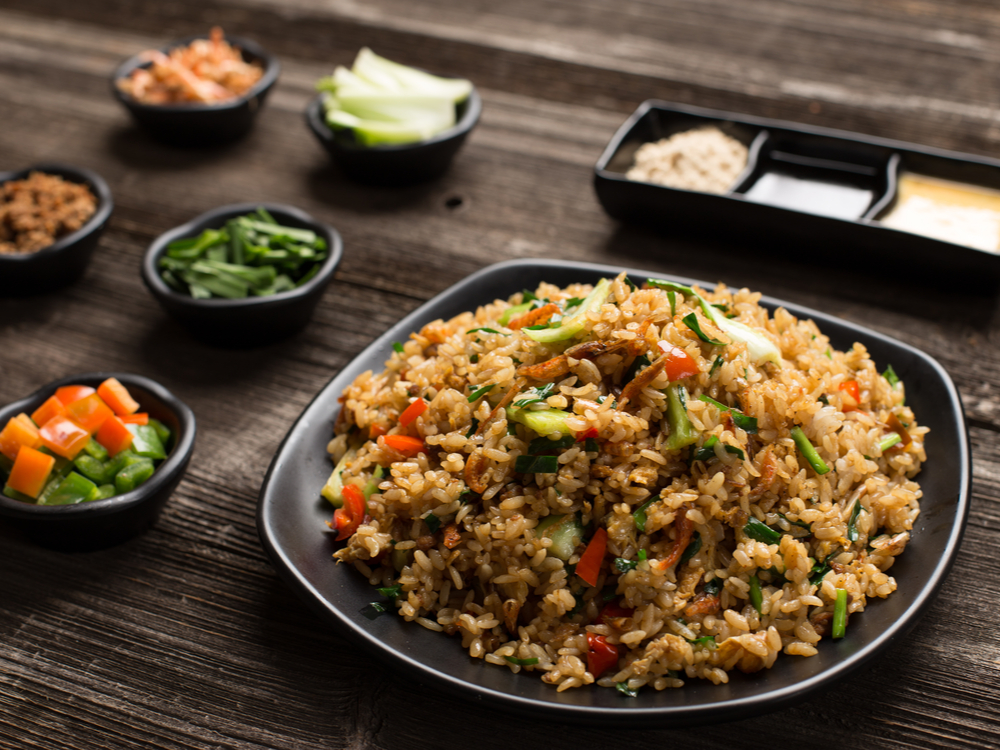 Fried rice is considered the most famous Asian dish in the world as it is not without any table, as it is served in various restaurants around the world. It consists of rice that is fried in a wok pan and added scrambled eggs, then vegetables are added as desired, then meat, chicken or prawns are added. 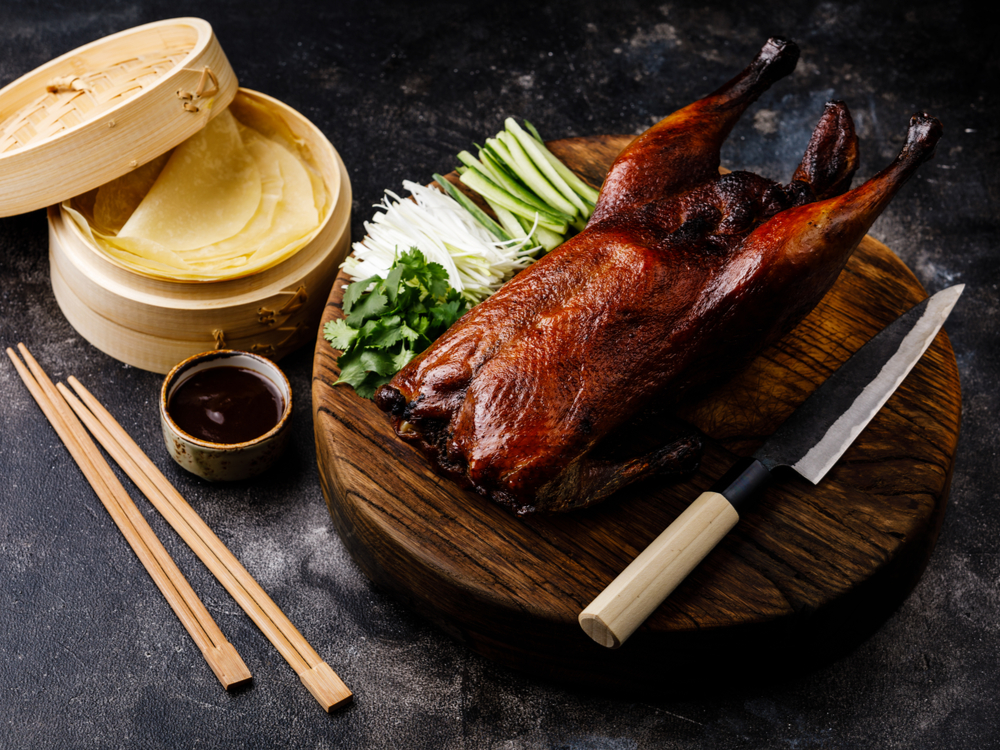 This dish is originally from the capital, Beijing, where it was first prepared over 400 years ago. The roast Peking duck is one of the most famous and luxurious Chinese food, as it is considered one of the finest ducks in the world. Chinese and tourists alike accept it for being crunchy on the outside and tender on the inside and often served with the famous Huizin sauce. 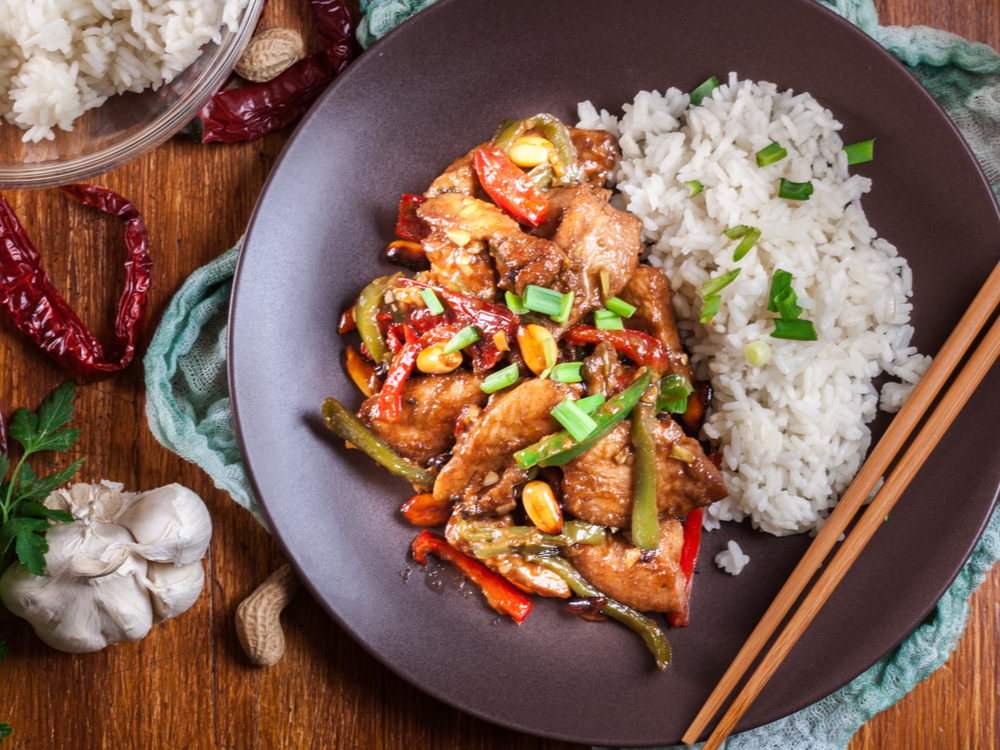 Kang Pao Chicken is one of the most famous and best Chinese food, and its origins are in the Sichuan region, which is famous for its hot dishes. Sichuan pepper is widely used. The plate is chicken pieces cooked in a hot sauce with a group of vegetables, and Kang Pao chicken is often served hot with boiled rice.

The meat is Mongolian Beef 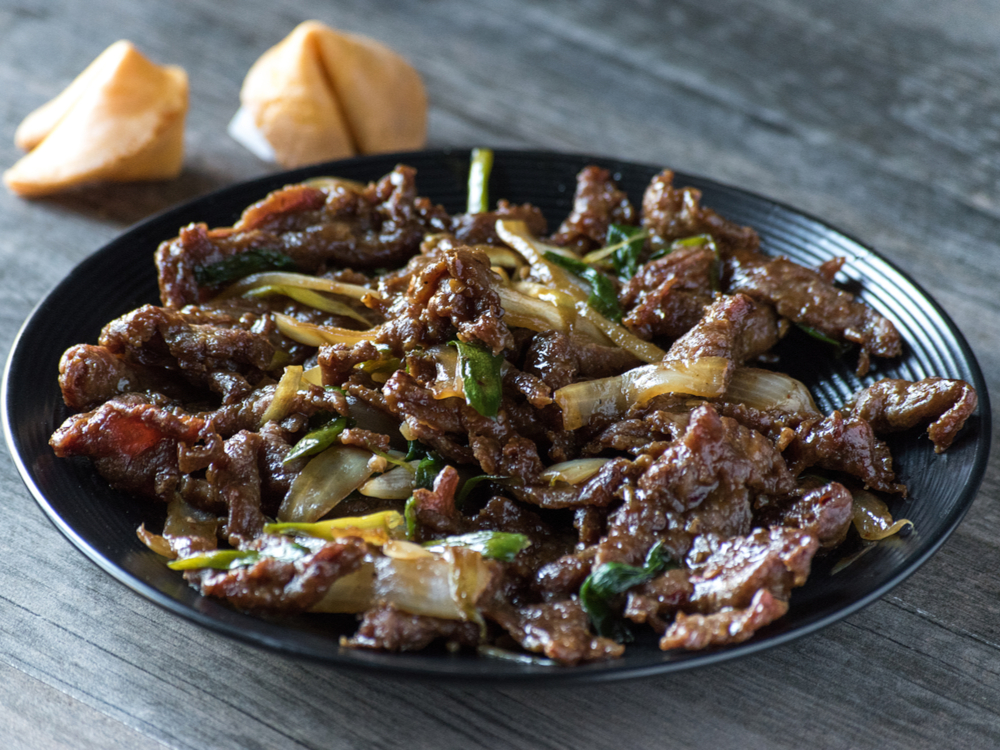 This wonderful dish is served in most Asian restaurants, as it is considered one of the most famous Chinese dishes in the world. The dish is pieces of fried beef in Huizin sauce and soy sauce and add some vegetables to taste, when serving, sesame seeds are added to the mixture and this dish is accompanied by rice or noodles. 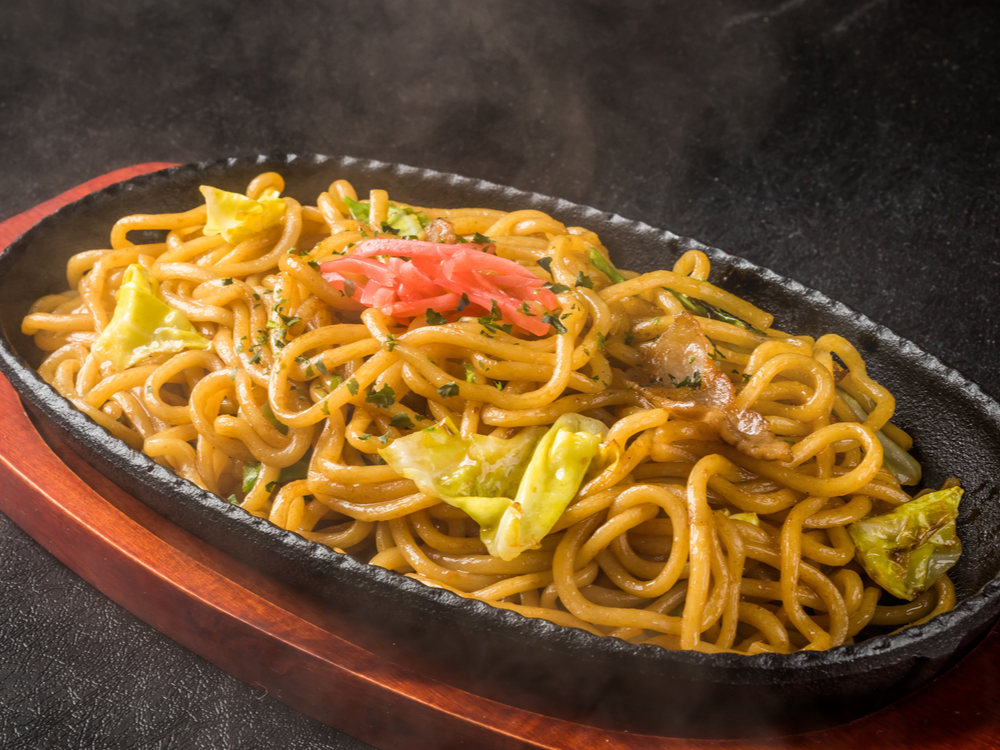 Zhao Min is a well-known Chinese food globally, and it is the most popular kind of noodle, which is a dough made of eggs noodles cooked in soy sauce and added vegetables with meat or chicken as desired. The recipe varies from region to region. 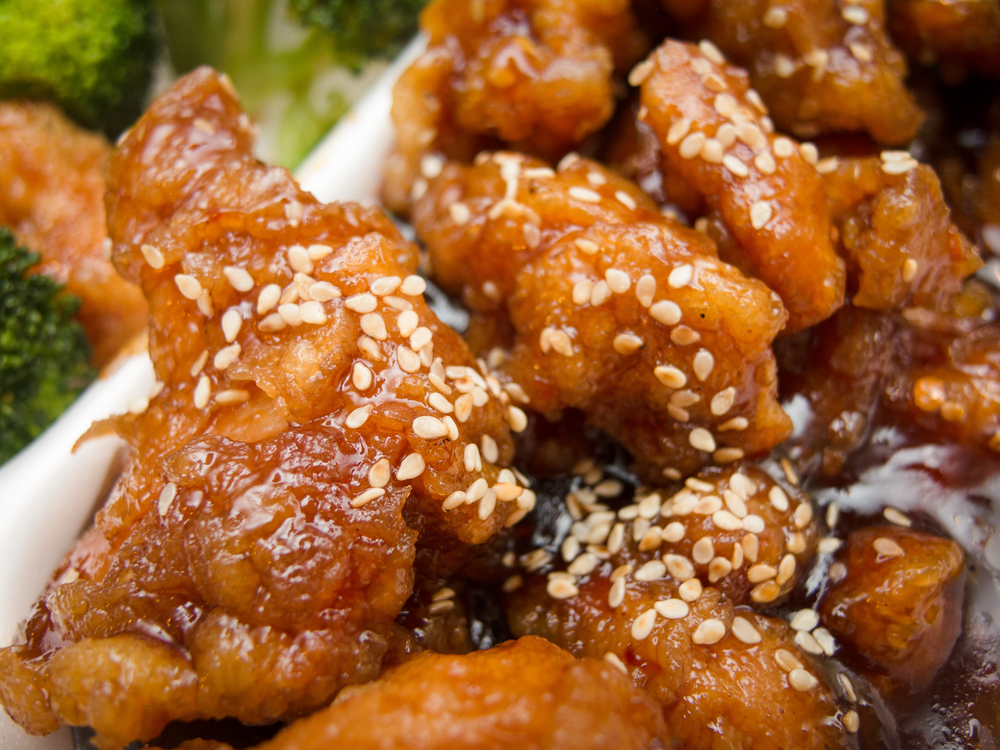 The sesame chicken dish is one of the most famous Chinese dishes prepared with success and can be found in all Asian restaurants in most countries of the world due to its distinctive taste that combines sweet and sour. The plate is small chicken pieces cooked in a sweet and sour sauce and sprinkled with sesame seeds. 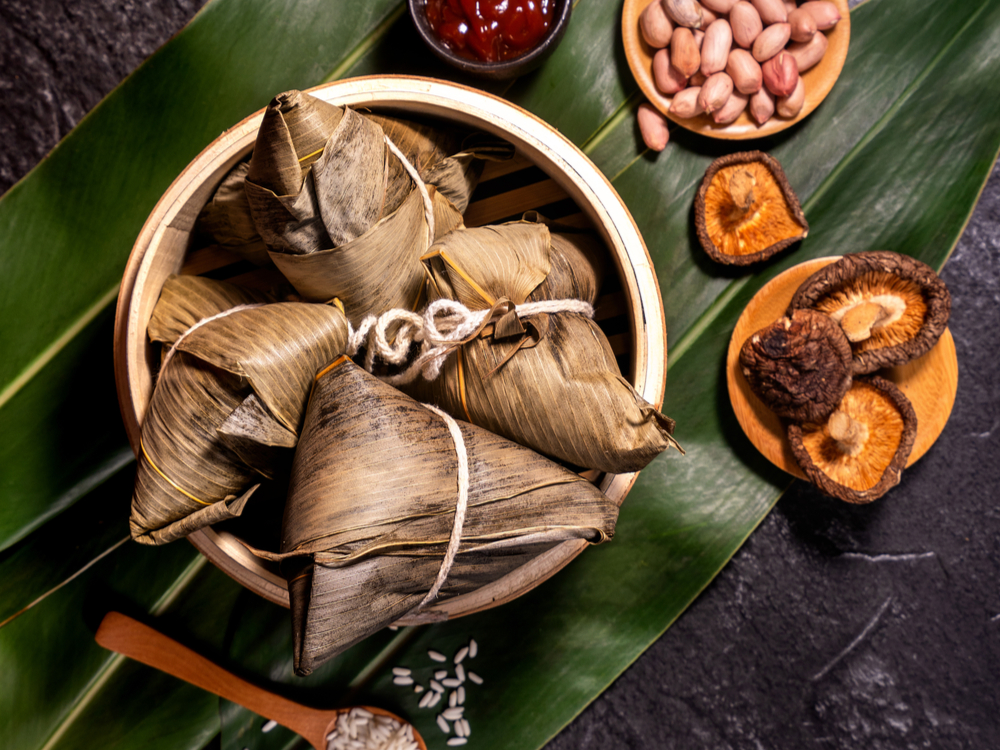 Zhongzhi dish is a famous Chinese food, which is pastry rice, stuffed with different fillings, according to regions, such as red bean dough and some nuts, and wrapped with bamboo paper in the form of triangles. It is cooked either by boiling or steaming. 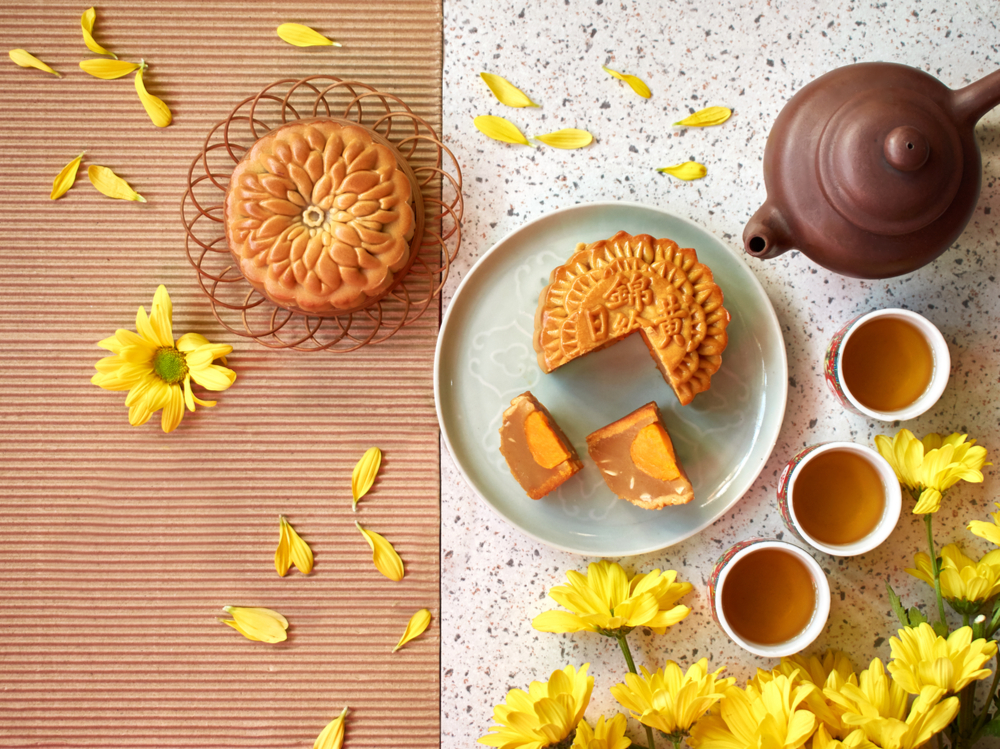 Moon cake is a type of Chinese sweets that is usually eaten during the Mid-Autumn Festival, which is one of the most important Chinese festivals. It is a round and decorated cake stuffed with lotus seeds and cream made from eggs, often served with Chinese tea. 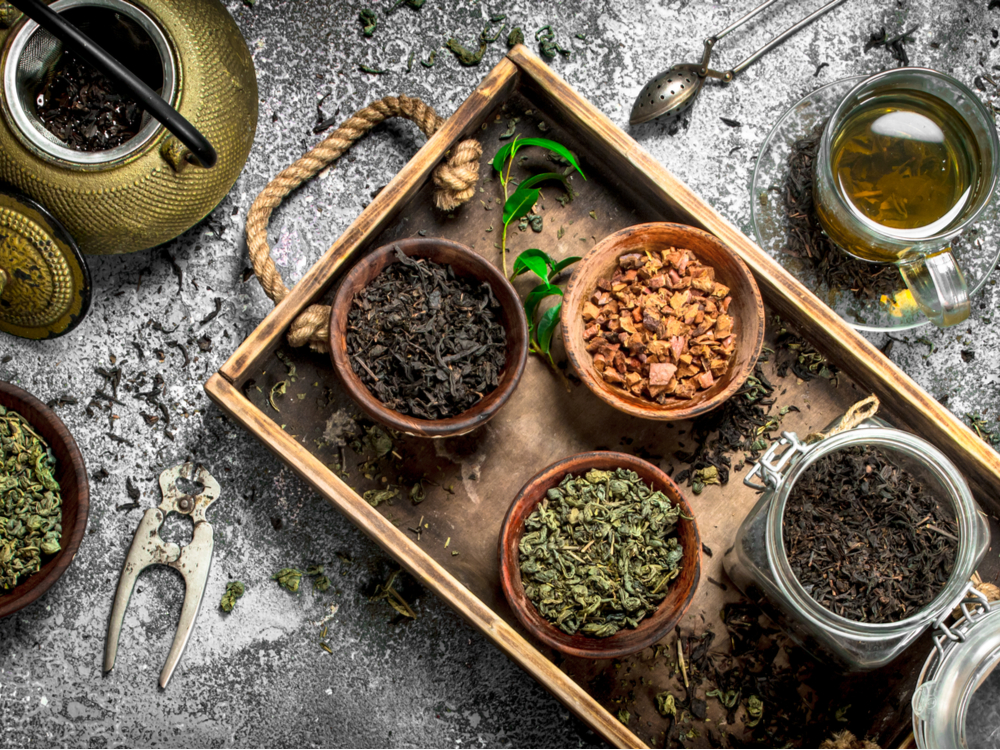 The origin of tea belongs to China, they are the first to cultivate and drink it and then spread to other countries such as India, Japan and others before its wide spread in the world. There are several types of tea: black, green and white tea, oolong tea, and others. The Chinese drink it daily, on official occasions and on holidays.
Learn more about international kitchens:

The effects of Islamic Palestine

Information on the most important tourist places in Dubrovnik