The best countries in Asia for family tourism

Traveler experiences in the best countries of Asia for family tourism, the cities or countries located in the continent of Asia are distinguished by being warm countries that you can travel to for tourism throughout the year so Asian cities are among the most famous tourist destinations around the world as tourism is in many of those Countries are low in terms of price compared to many European countries and other continents of the world, we will learn about the best on the site of Arab travelers.

If you are a fan of tourism and travel to different countries but with the family, you can choose any of the following Asian countries and cities, as you can enjoy harmony at the lowest costs. Among the most famous Asian cities around the world are the following:

Tourism in Hanoi, Vietnam for families
Or, as it is called by many, Paris of the East, where what distinguishes that city is that you can visit it during the winter season, but that winter is the best season that distinguishes visiting that city, as the heat in that city is considerably moderate and the weather is dry and it is an ideal weather from Take a walk.
It is worth noting that tourism inside Vietnam in general is among the very low-cost tourism that is highly suitable for families and students during the period of study and youth, and there are many important tourist attractions within that city, including the Vietnam Women Museum and the Temple of Literature is one of the most famous Tourist attractions inside that city. 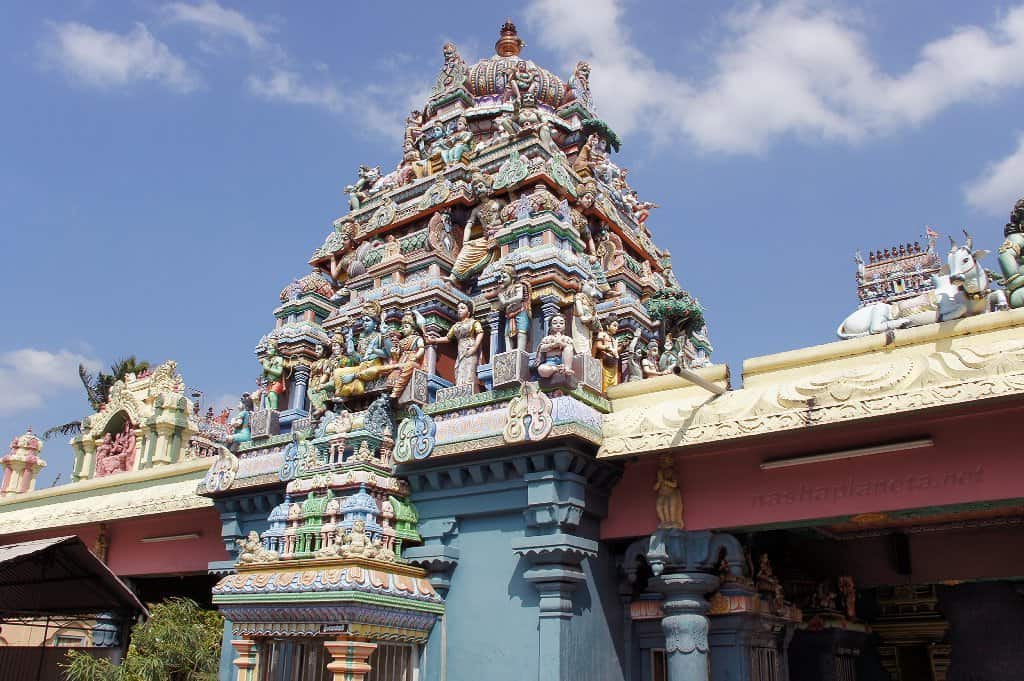 Tourism in Colombo, Sri Lanka
As it is the Sri Lankan capital and is one of the tourist cities that little is known about it as it is among the very favorite cities for tourists where the charming nature is also held by many dances and other ceremonial ceremonies, that city is a mixture of different religions where synergy appears Among the churches of the Christian religion and the mosques for the Islamic religion, there are also temples for other religions.
The Al-Zafar Mosque is one of the important religious monuments in that city, with a red color. It has been designed in a unique architectural style. You can visit the city of Mali, which is located in the Maldives, through the city of Colombo.

3- The city of Manila in the Philippines: 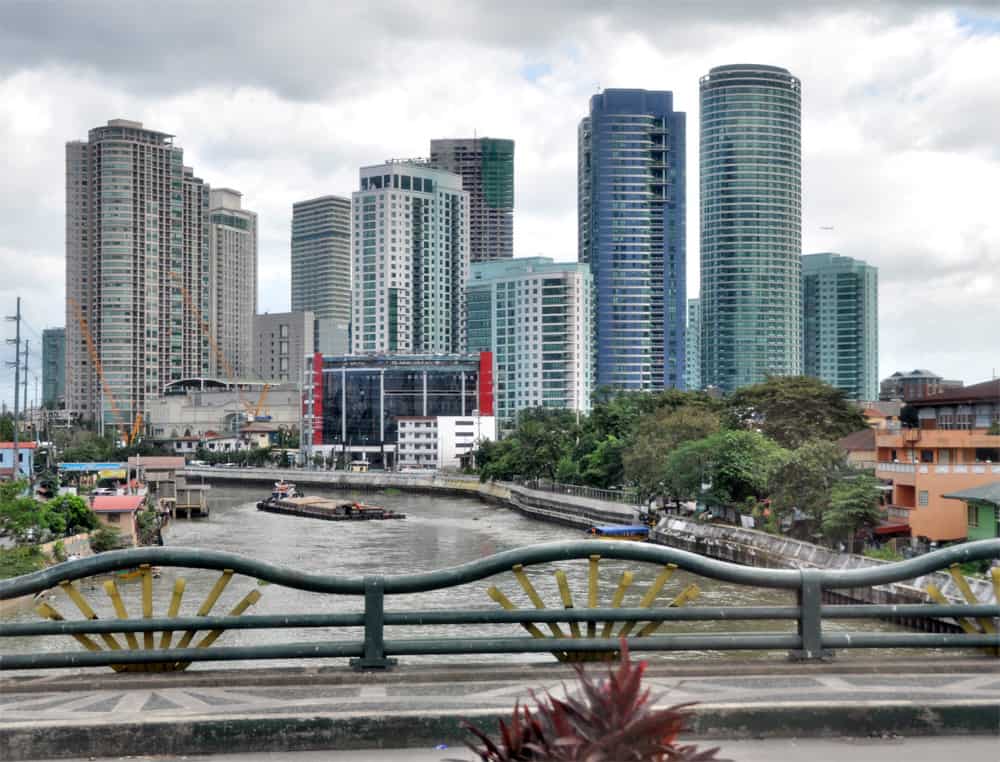 Tourism in Manila, Philippines for families
It is among the most famous Asian cities around the world in terms of reduced costs. You can also shop inside it at reduced prices, just like Hanoi, where you can visit during the winter season, but it is the best season for visiting, as the temperature throughout the winter in that city is 26 degrees. Also, the precipitation rate is very weak.
The city of Manila includes many different tourist attractions, including churches and shrines, in addition to the presence of many different museums within that city, and many malls and shopping centers for families. 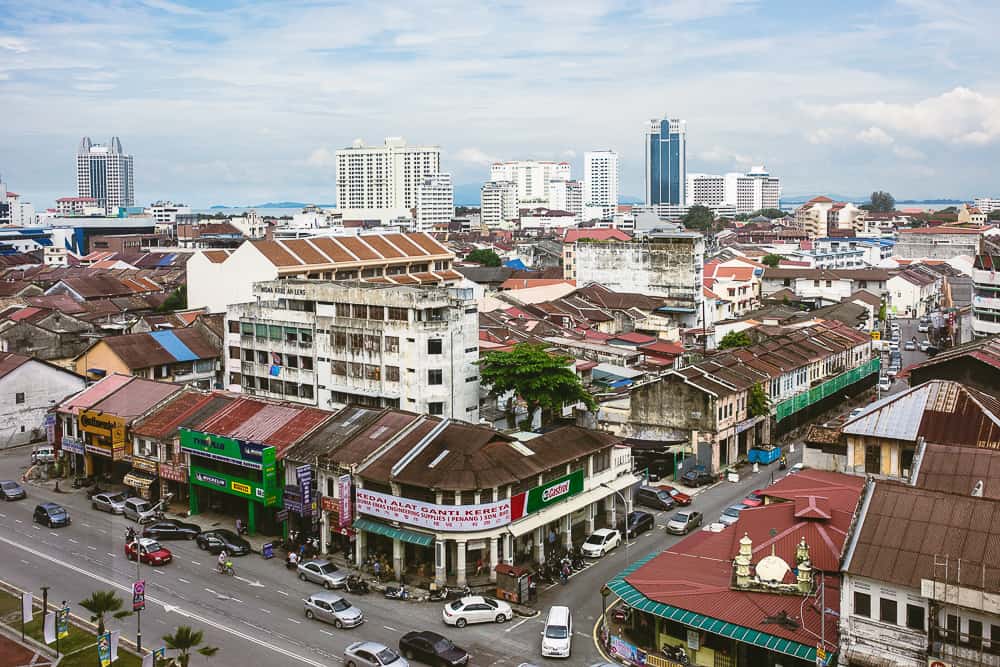 They call it the capital of Malaysian history due to its ancient atmosphere and it is located on the island of Benatag which is also one of the cities very suitable in the winter due to the warm climate in it and it is one of the distinctive places for families and this is because it is one of the cities that have all the luxuries and at simple prices besides the fun of shopping for fans of this matter and a lot of Celebrations and delicious Asian food in distinct restaurants available in simple neighborhoods. 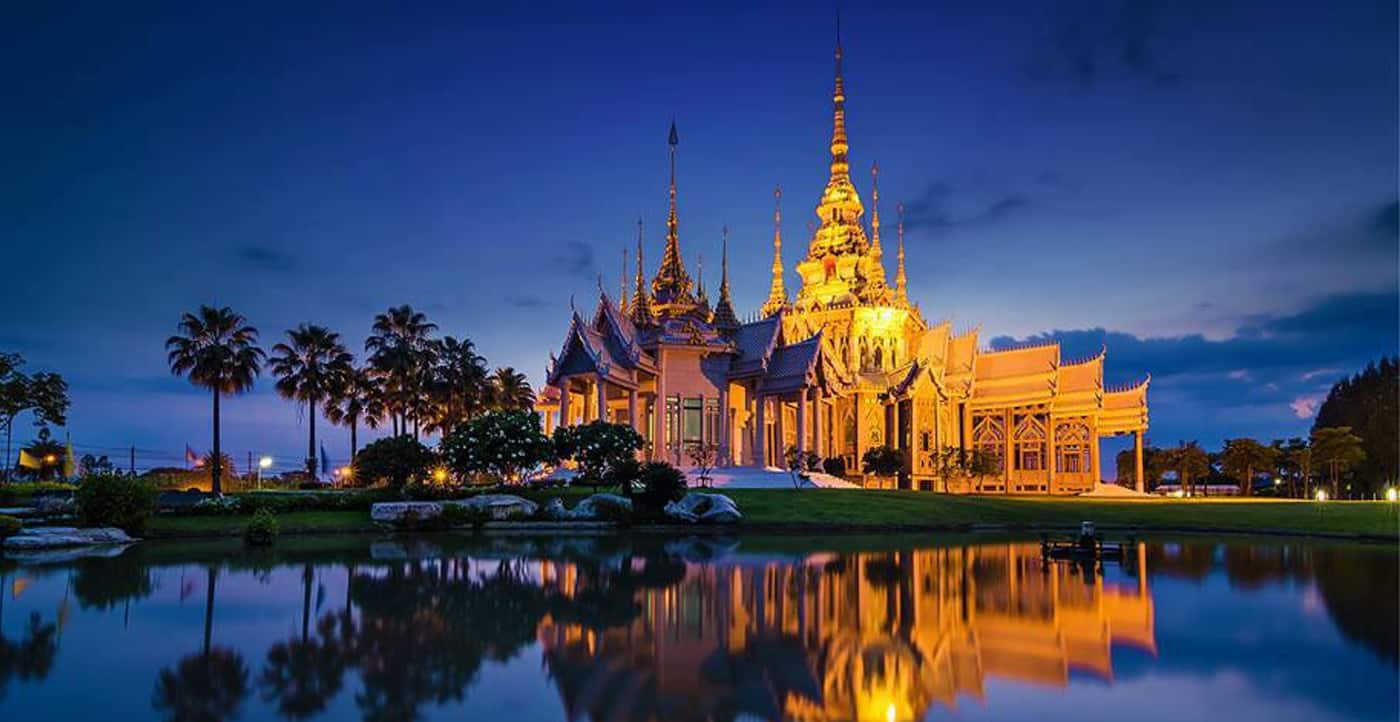 Tourism in Bangkok, Thailand for families
It is among the cities that have blended both reality with imagination, as this Thai capital has a lot of warmth, especially during the winter period, as it witnesses many important festivals throughout the year and many festivals.
This city includes many important temples inside it, as there is a snake farm, which is an important tourist attraction inside the city. It also includes dozens of important sewing shops that contain a lot of skilled hands. There is also a very important market, which is the popular weekly market in the city.
With the availability of many cities that are characterized by a suitable climate and the availability of places for hiking and shopping, Asia is one of the continents that achieve the largest number of tourists annually, especially families and trips of newlyweds, and this is to ensure fun and very little costs.

Comments on traveling to Thailand