From Cornwall to Rome, let’s get to know the best European tourist destinations with children:

Cornwall and Devon County in England:

If you are looking for beautiful beaches to spend a wonderful time with your family, or want to explore the European countryside, Cornwall and Devon in England will be the perfect place where you can go and explore the following places:

Great beaches in south-west England: You will find many beautiful, child-friendly beaches on the coasts of Cornwall and Devon in England.

Mount Saint Michael in the town of Marzion: one of Cornwall’s most important landmarks.

Aden Project: It is a stunning industrial ecological complex that contains several domes emulating different plant environments from around the world.

There are many things that families and families can do while they are in Edinburgh, including:

Bus excursions in the city: The city of Edinburgh can be easily explored by buses that move in different tracks up and down from the city’s mountainous areas, and there are 24 bus stops around the city center.

Edinburgh Castle: It is one of the most famous historical and tourist attractions in the city and one of the favorite destinations for adults and children alike.

Childhood Museum: It is made up of 4 floors and contains many children games and characters of superheroes.

The National Museum of Scotland: It contains many interesting exhibits for adults and children.

Edinburgh Fringe Festival: If you are planning to visit Edinburgh in August, you may have to go to the Edinburgh Fringe festival where you can visit the festival’s children’s theater, watch puppet shows, and comedy, dance and musical shows for children and adults.

Train trips, various museums, the zoo are a small part of what you can visit and explore in Dublin, Ireland:

Dublin Zoo: One of the best zoos in Europe, you can easily reach it with one of the bus trips.

The National Museum of Archeology: Contains many archaeological exhibits, including mummies, and also contains the Viking Gallery, which is very popular with children.

Beaches: The beaches of the southern coast of France are among the best and most beautiful in the world, especially in the regions between Saint-Tropez and Saint-Raphael.

Monaco: The Principality of Monaco is a real pleasure to explore with its winding streets and distinctive attractions such as the magnificent Osanographic Museum, the Prince’s collection of antique and vintage cars, and the wonderful parks and parks for children.

Le Pont du Gard: It is a World Heritage site and contains stunning Roman ruins, and the site offers a program for children aged 5-12 years.

Carcassonne: a historic city whose history dates back to the Middle Ages. This city, which is one of the largest historic fortified cities in Europe, deserves a visit throughout the year, but it is especially crowded during the months of July and August.

If you want to spend a wonderful time among historical monuments and enjoy the various leisure and tourism facilities within one of the most beautiful European cities, then you should visit the city of Rome:

The Colosseum and Roman Amphitheater: It is one of the famous historical monuments in the city of Rome and it is advised to visit it early to avoid the heat and crowds.

Villa Borghese Gardens Gardens: There you can do an endless number of enjoyable family activities such as renting a boat or bicycle, or visiting the Cinema de Piccoli for children’s movies.

Explora Museum: It is a wonderful museum for children and also contains an outdoor play area and an ice cream shop.

Temples and gardens of Tivoli: It is one of the popular tourist destinations in the outskirts of Rome, which is recommended to visit during the day outside the city, and near it there is the Aquapiper Water Park, which contains many games that attract the attention of children. 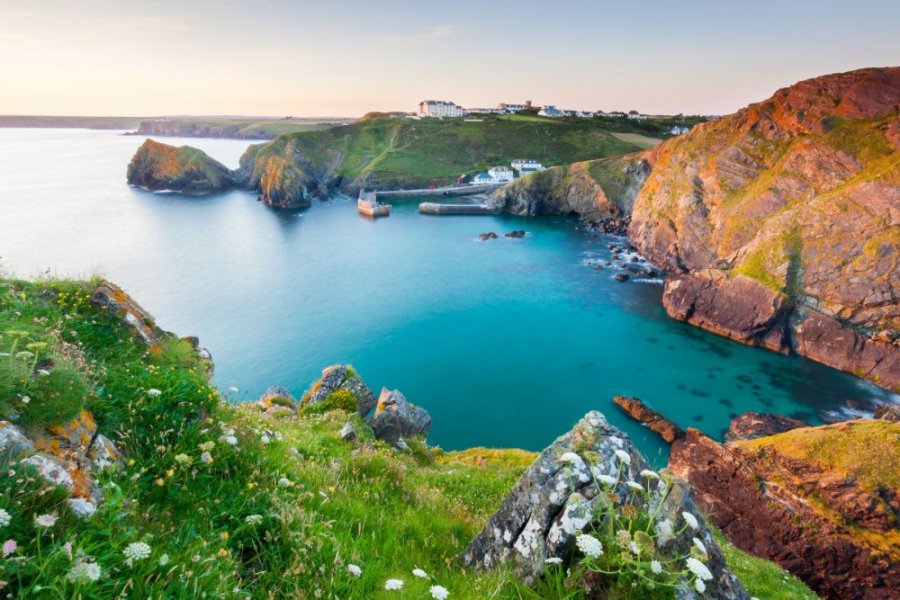 Cornwall and Devon County in England 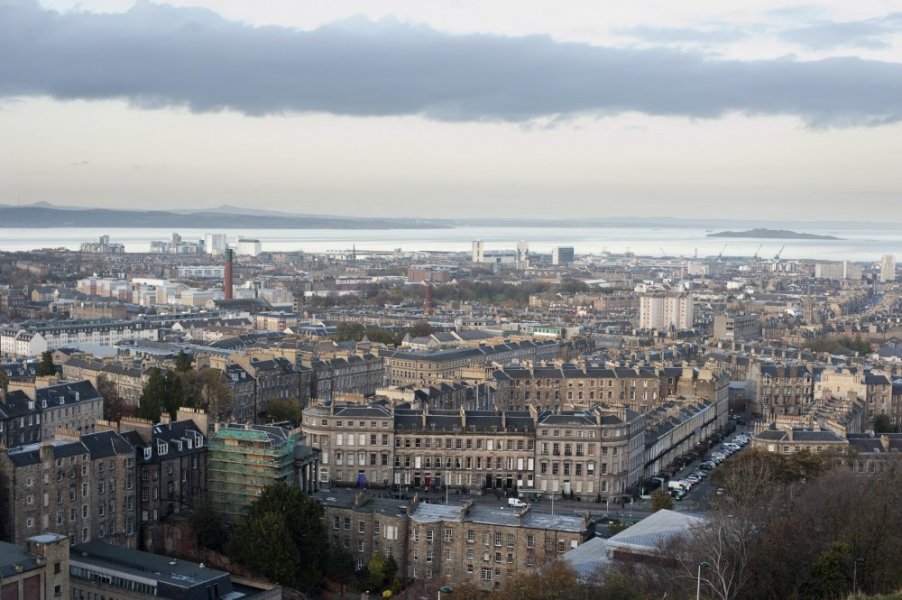 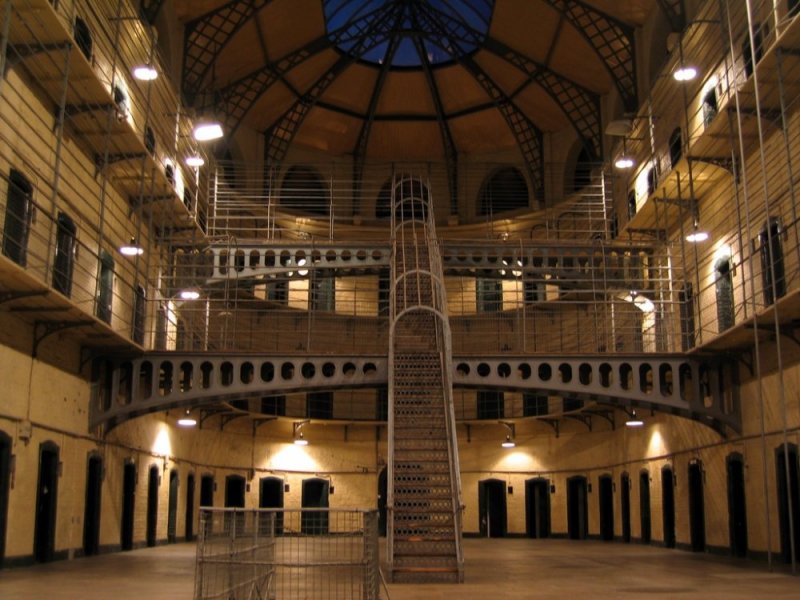 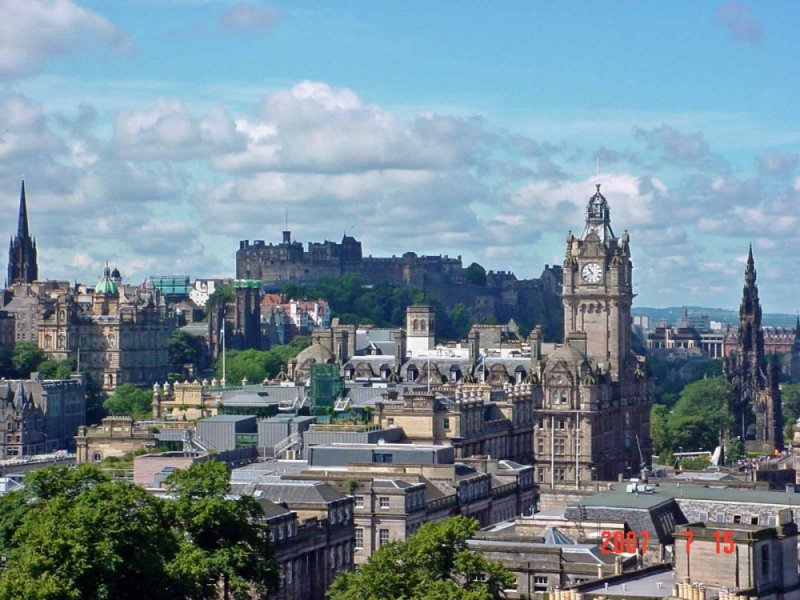 The city of Edinburgh 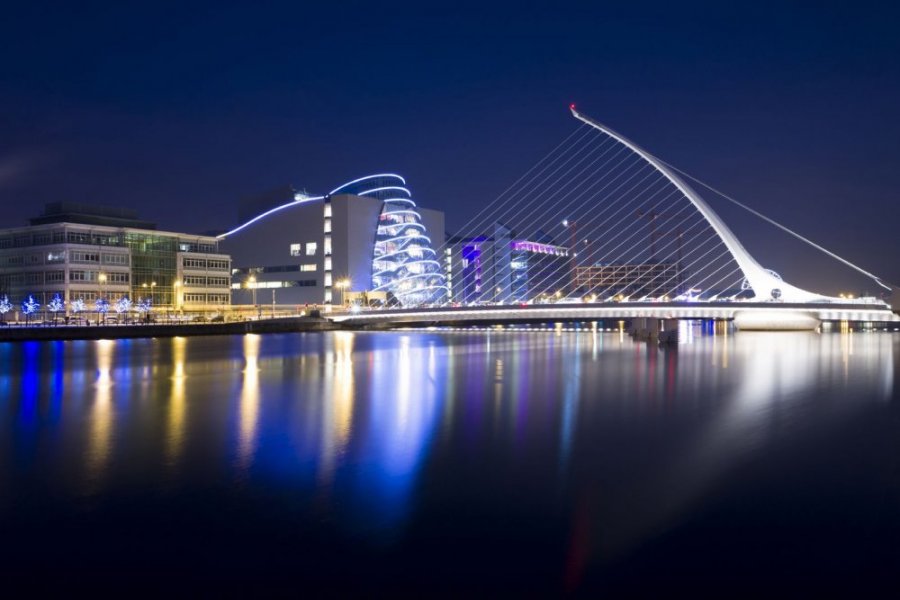 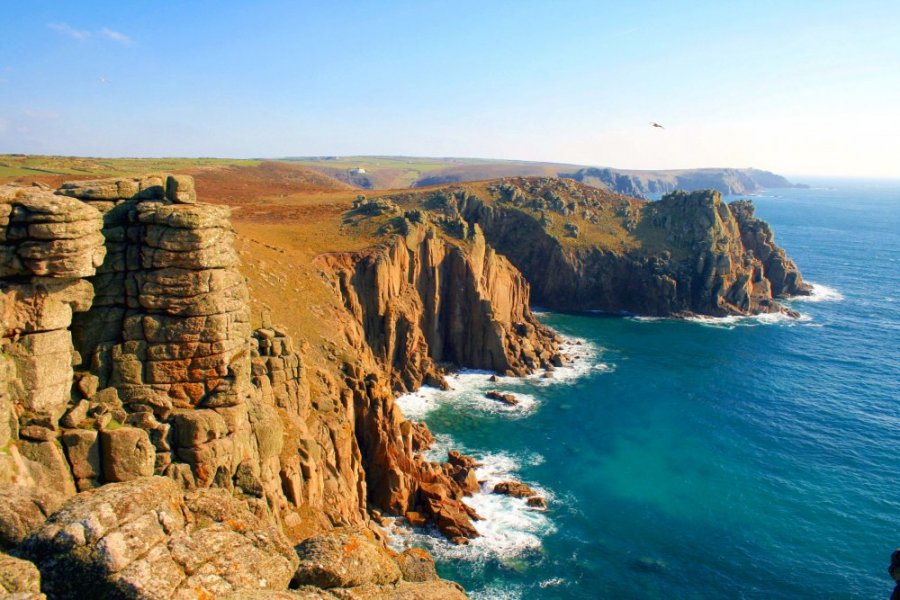 Cornwall and Devon in England will be the perfect place 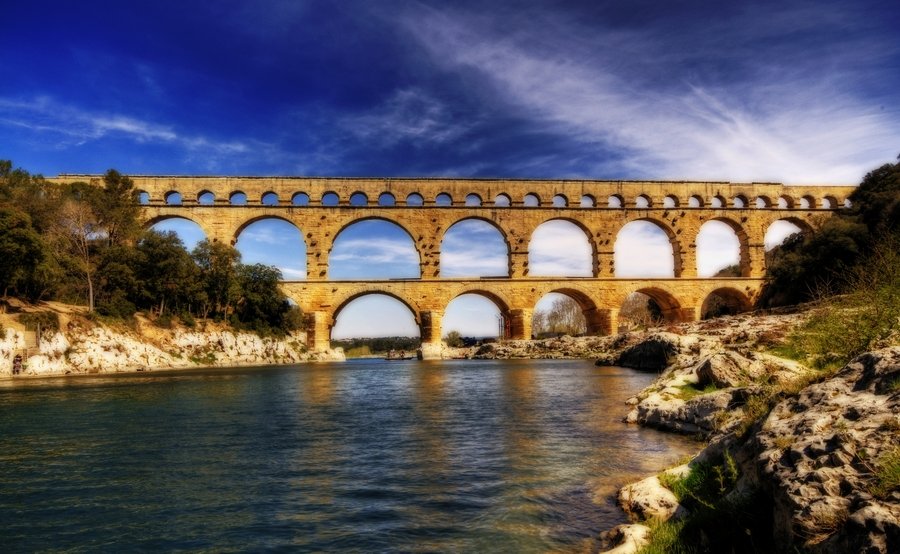 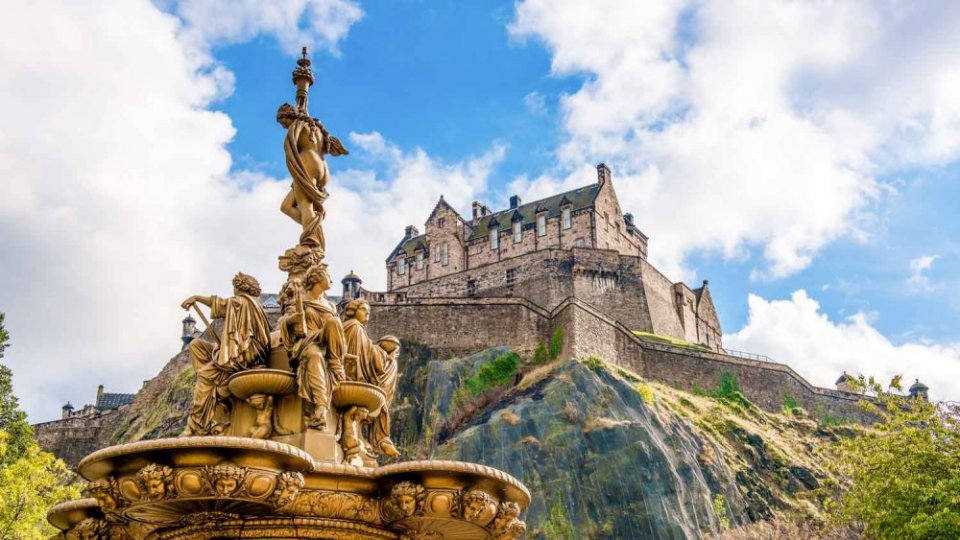 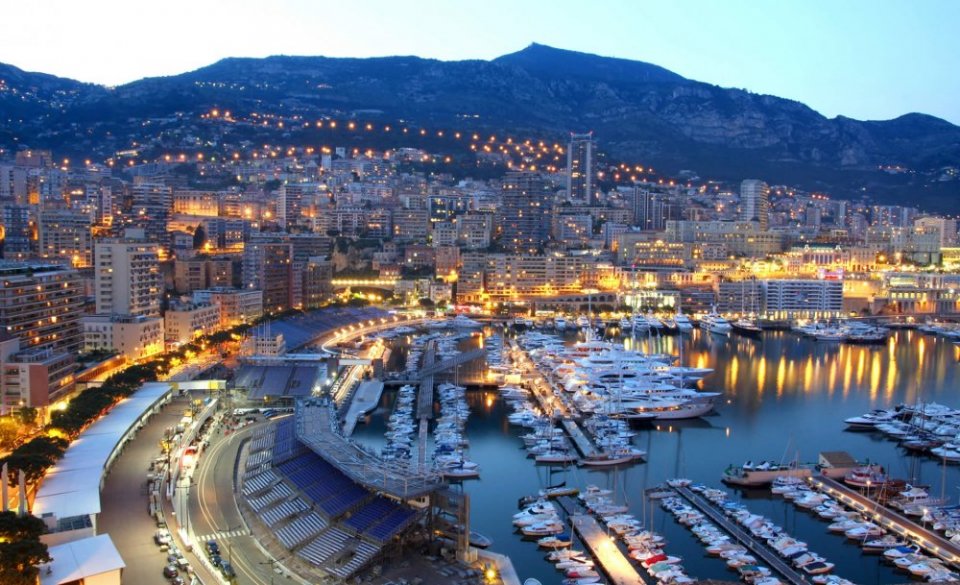 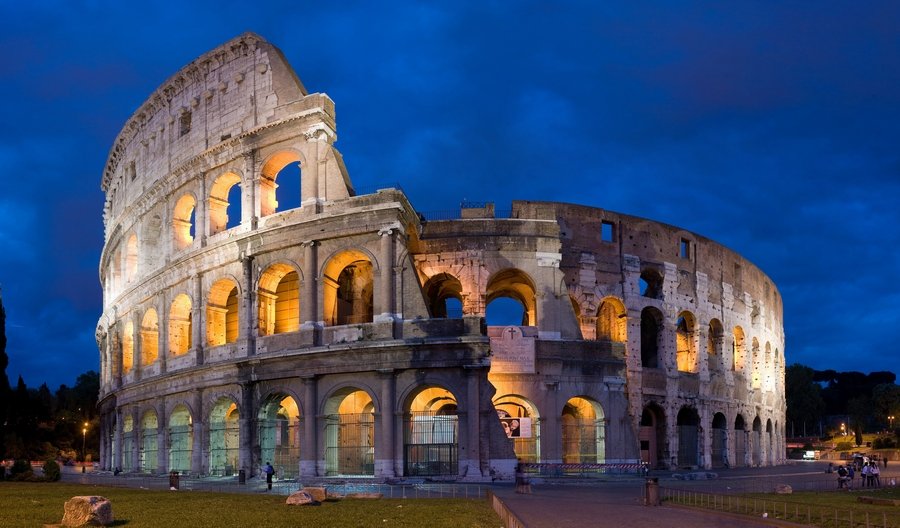 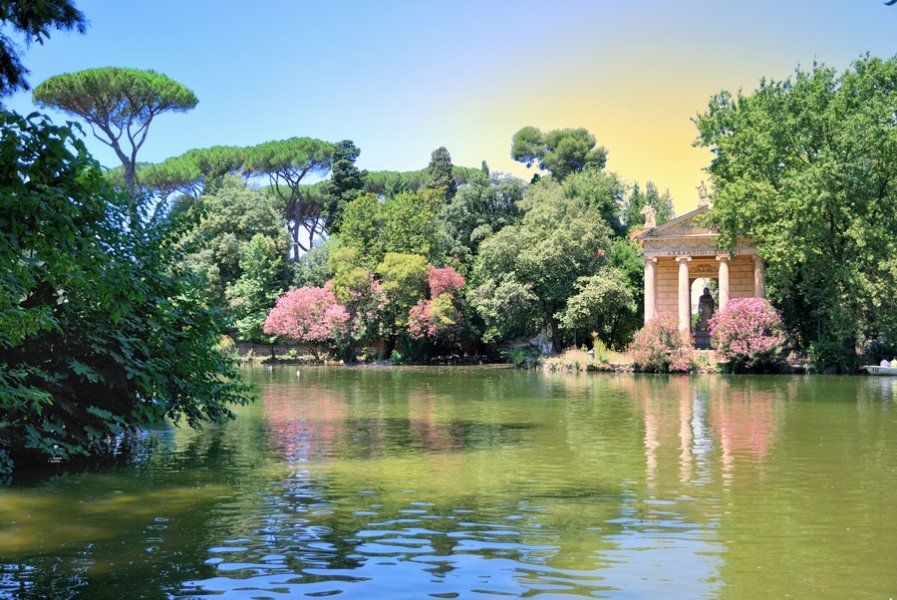 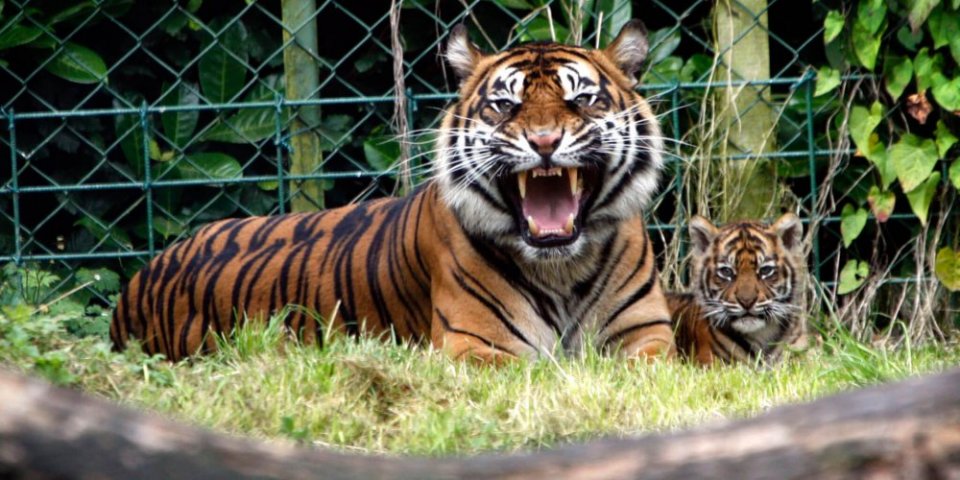 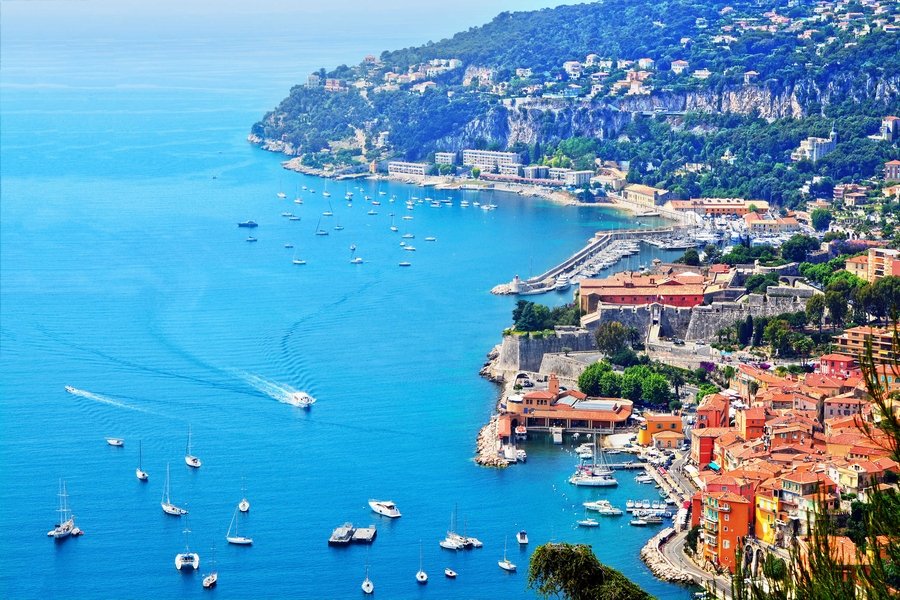 Beaches of the southern coast of France 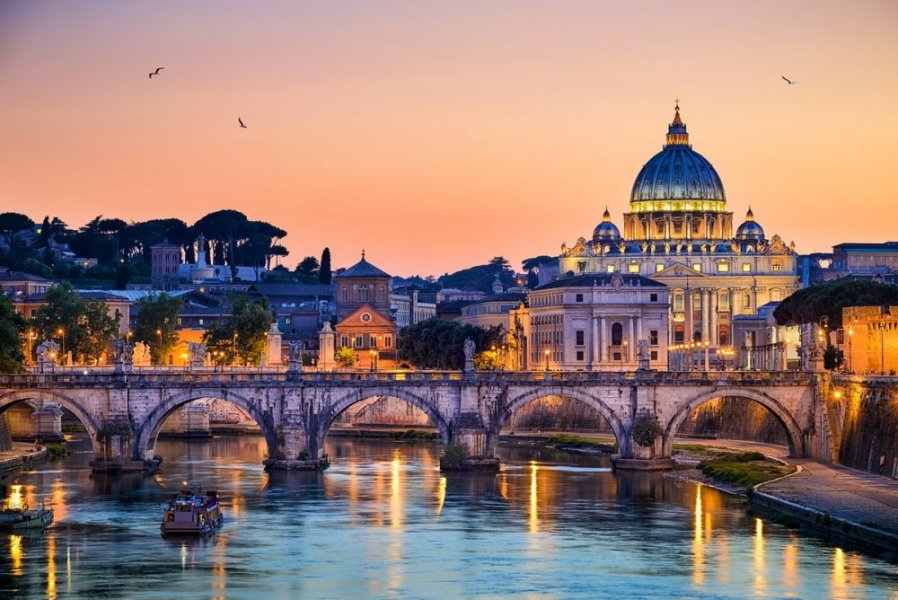 Rome is one of the most beautiful European cities 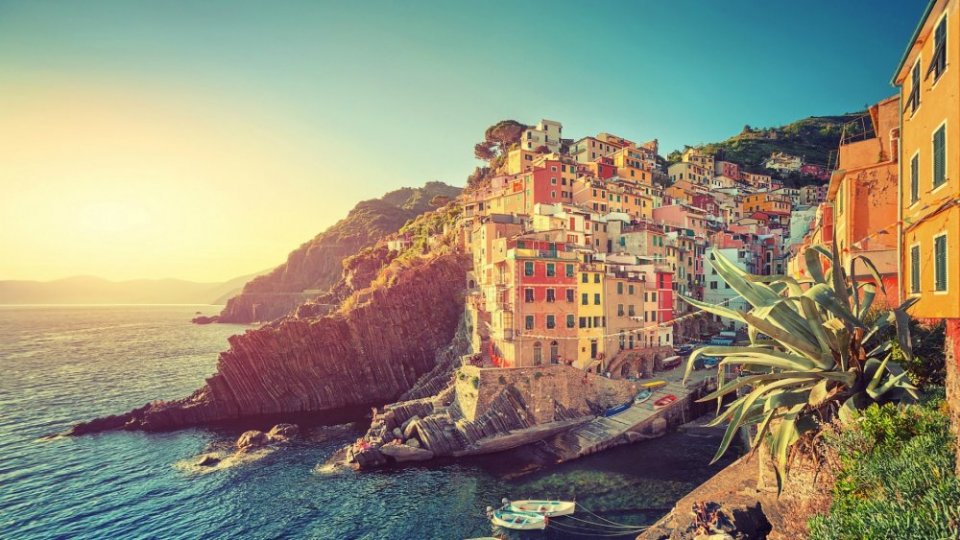 City Walk Dubai .. a city within a city