The best halal restaurants in Manchester

Manchester is one of the most attractive cities for tourism, in addition to being a suitable city to work and live in, but Muslims face the problem of not having the right food for them, and many of them do not know the best restaurants that serve halal meals in Manchester. 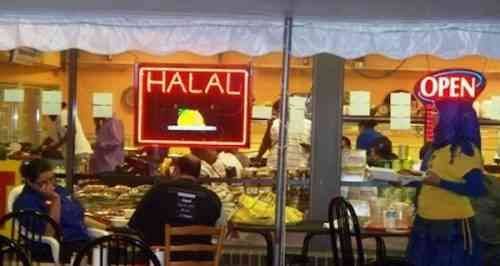 It is located in the north of Manchester, and it is characterized by that it specializes in meals cooked with halal methods only. It offers a large menu of Malaysian cuisine, which provides the opportunity to choose and experiment between new and different meals. The restaurant not only provides food, but also offers a group Of lessons to teach cooking regularly. 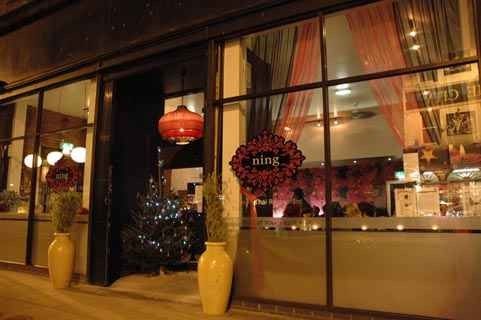 Also read: The attractions in Manchester are cultural and entertaining

It is located in the center of Manchester, and it is considered one of the most luxurious restaurants that serves halal meals in Manchester. It is distinguished by its design that shows the charming eastern style, which attracts many Arab visitors. It is not limited to a menu from a specific city, but rather offers a varied menu From different countries, but the most famous is Indian, Halal and Thai food. 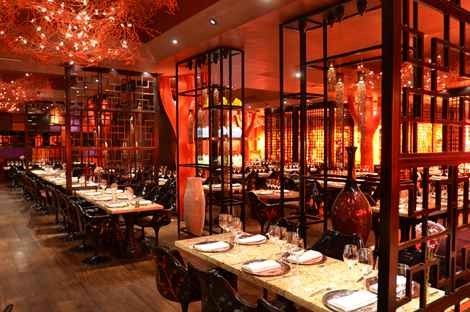 It is one of the most wonderful restaurants in Manchester, and one of the favorite restaurants for most citizens and tourists. The menu varies between halal and non-halal meals, but it is famous for halal chicken and sheep meals. Since entering the restaurant you feel that you are in one of the restaurants of the city of Brazil, in terms of The ambience and samba music that never stops. 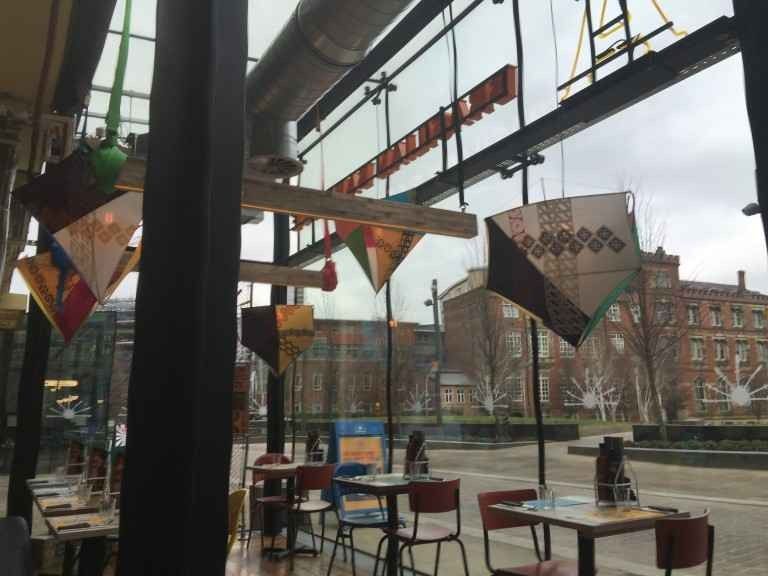 The Subaru Restaurant is one of the best and most unique restaurants in Manchester. The restaurant offers all kinds of halal food, and does not specialize in catering to a specific type of meal. You always find special offers and discounts on family packages, which makes many people accept it. 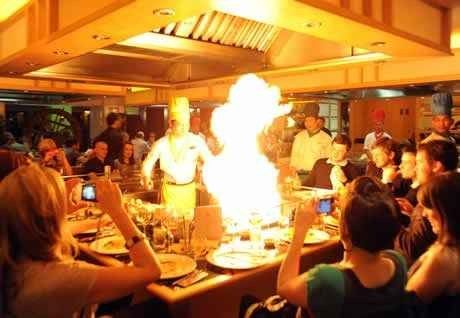 Read also: Manchester's shopping venues are among the best in the country

It is located in the city center of Manchester, in an ideal location between the city theaters, and places of art shows and parties. The restaurant is simply designed, as it dominates its decor, classical European character. The restaurant specializes in Chinese meals, but you may find among the menu many Other Eastern and Western meals. The restaurant is distinguished by serving most of the famous halal food, which visitors accept according to their different tastes. 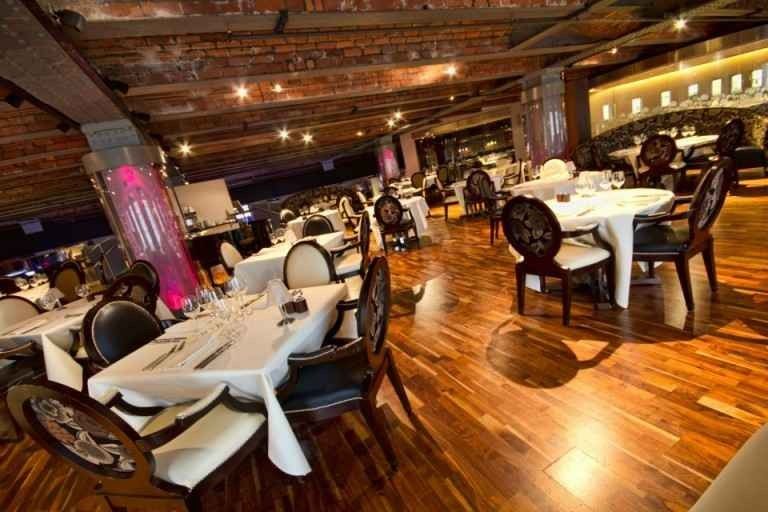 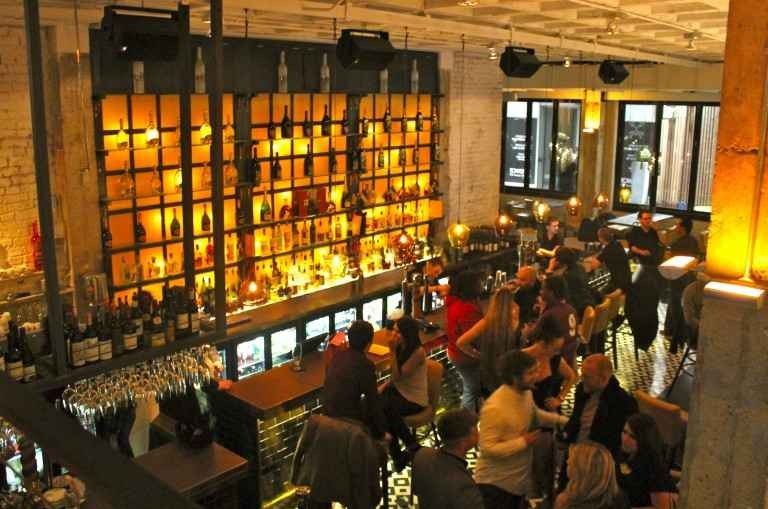 Buffet World Restaurant is the largest restaurant in Manchester, as it contains all food from all over the world. The restaurant has a special section for halal meals, and it offers all kinds of foods that are cooked legally. Eating in the restaurant is served in an open buffet, which It allows individuals to taste all kinds of food and any amount in exchange for paying the fixed fees for the place. The restaurant fees are considered a bit high, but that is due to the services it provides, in addition to holding shows and parties every night. It has more than one branch in Manchester, and The largest of them is located in the city center. 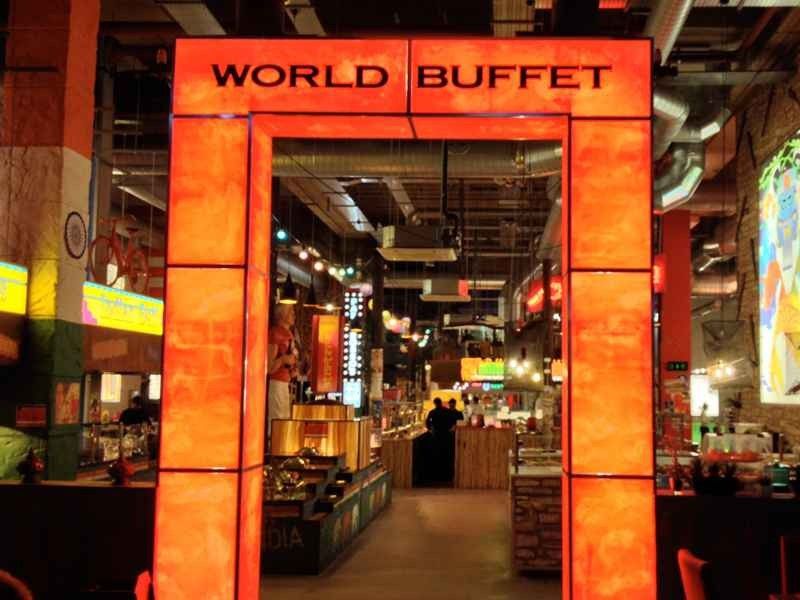 The best tourist places in Kuwait for children on summer holidays

The malls of Amsterdam .. When shopping turns from a tiring trip to an unparalleled journey