The best places of tourism in Kochi India

In this article, we will address a topic on tourism in India, Kochi, where, thanks to its strategic location on the southwestern coast of the Indian state of Kerala, Kochi has become an important destination for tourists around the world, in addition to its scenic landscapes and seas with clean water, as well as the splendor of its tourist attractions, and in this The article on Arab travelers We will look at the most important tourist places in the city of Kochi.

The city of Kochi has many attractions, summarized as follows:

It is the largest archaeological museum in Kerala. This palace was built in 1865, and contains many of the imperial properties and archaeological holdings of the Maharaja of Kochi, in addition to the modern art gallery that displays the weapons dating back to the Stone Age, as well as memorials and various artifacts. It tells the history of India.
Visitors can take pictures in his garden and at its distinctive façade, and its garden includes about 100 species of different plants and trees, in addition to a small zoo attached to its side which includes several animals such as deer, peacocks and others.
Visit dates:
From Tuesday to Thursday from twelve thirty in the evening until two o’clock in the evening, and from four o’clock in the evening until nine thirty in the evening. 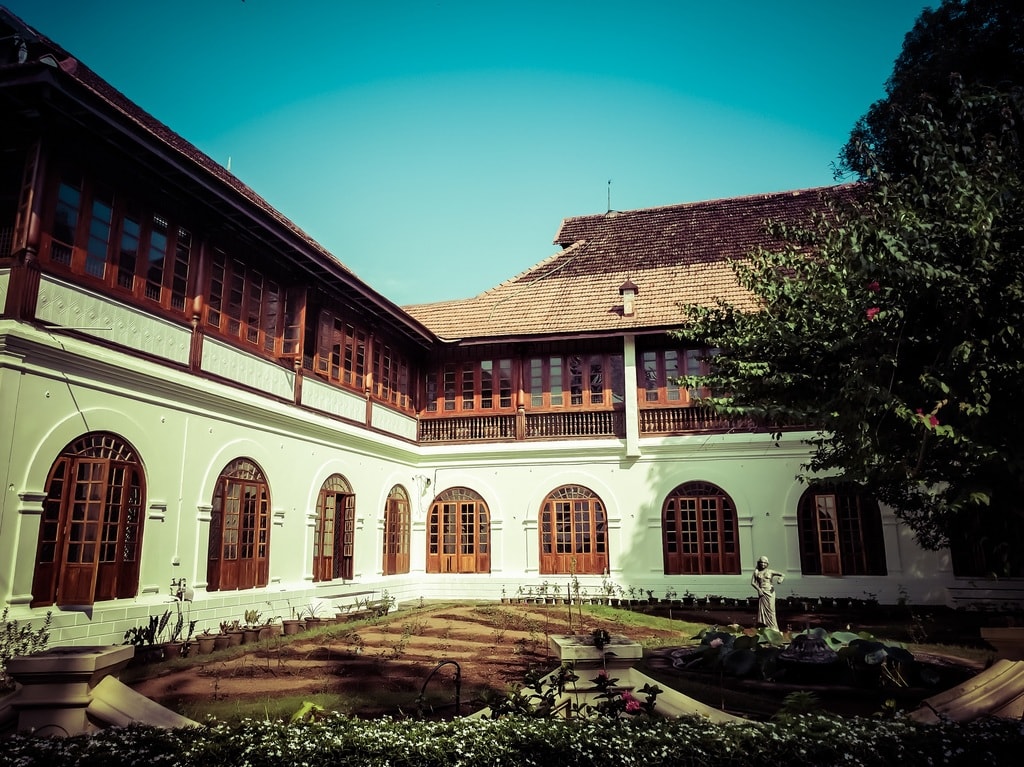 It is one of the most important tourist attractions in the city, and the reserve includes many types of endangered migratory birds and local, in addition to the distinctive mangroves, and the park is surrounded by wonderful lakes containing different types of fish and marine creatures, which gives the reserve a wonderful view where pictures can be taken. 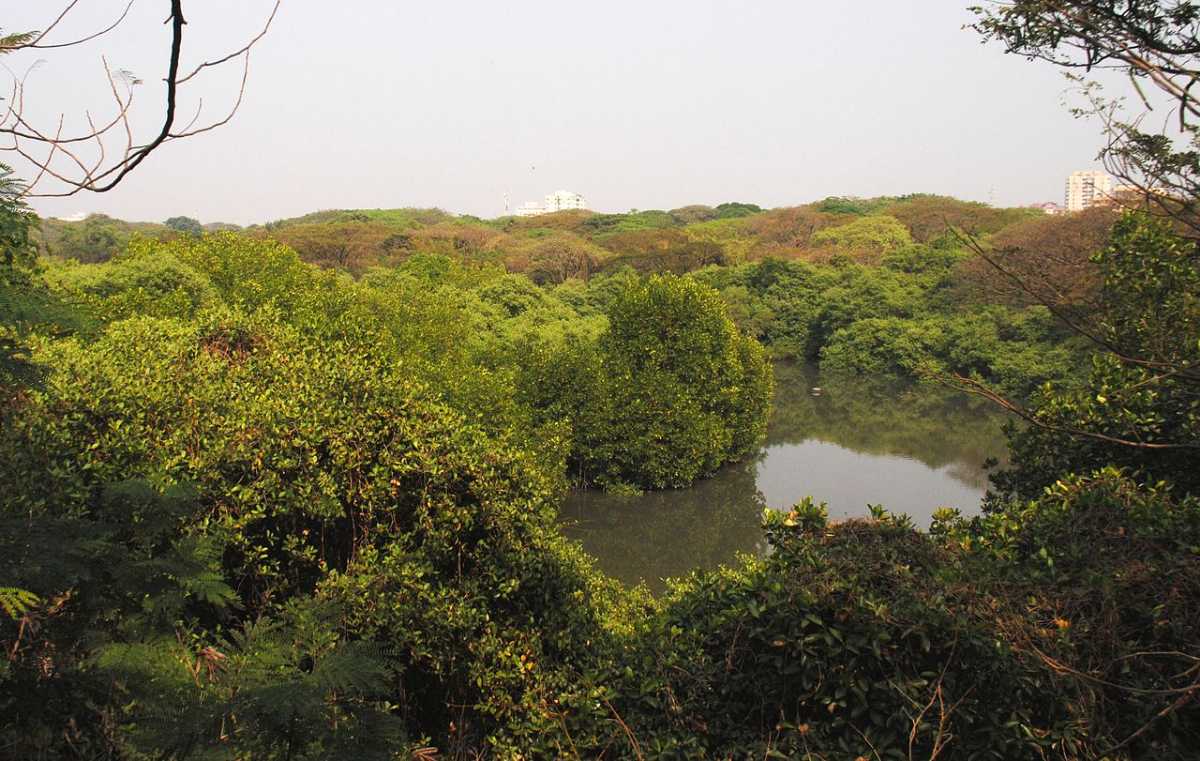 It is also called the Ernakulappan Temple, and it is located in the city center of Kochi. It is a royal temple among the royal temples in the city. The temple is very popular with residents and tourists.
The temple contains a huge statue of Shiva, one of the Hindu deities, and is distinguished by the beauty of its architectural design, and the accuracy of the decorations on its doors and sculptures on its walls, and the temple contains many statues of various sizes and shape. 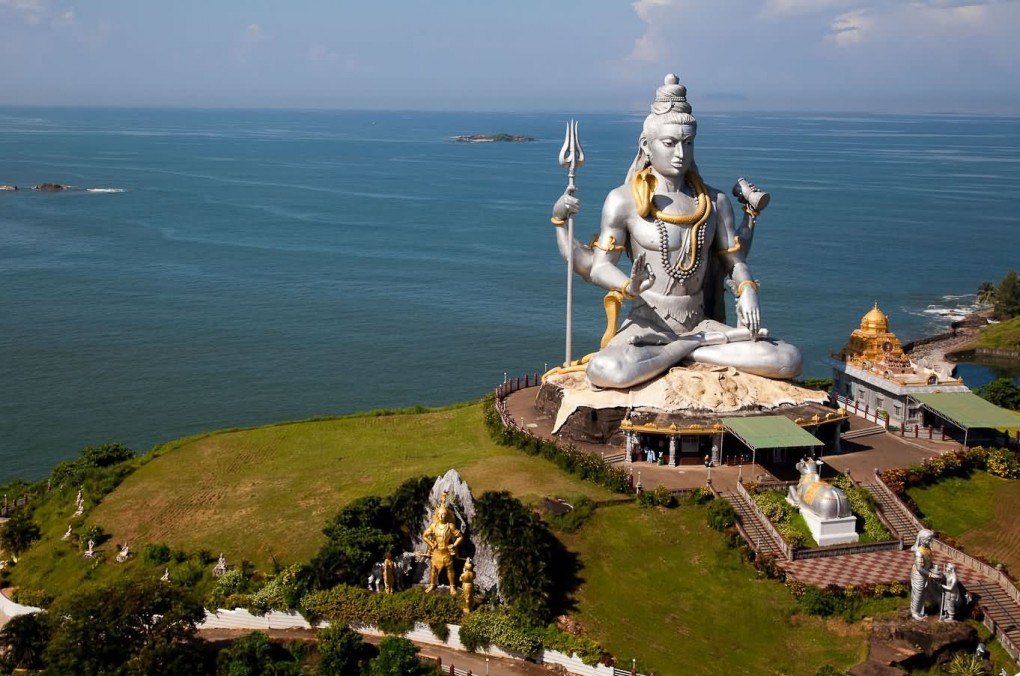 It is one of the oldest churches in India and one of the most important tourist attractions in it, and the church is famous for its distinctive architectural design shown on its windows, towers and exterior shape which is decorated with arches.
Visitors to the church can learn about the history and culture of India, and the towers can ascend to see a wonderful view of the entire city, which is characterized by the beauty of its traditional old houses, and in the vicinity of the place can enjoy watching the ceremonial rituals established for visitors. 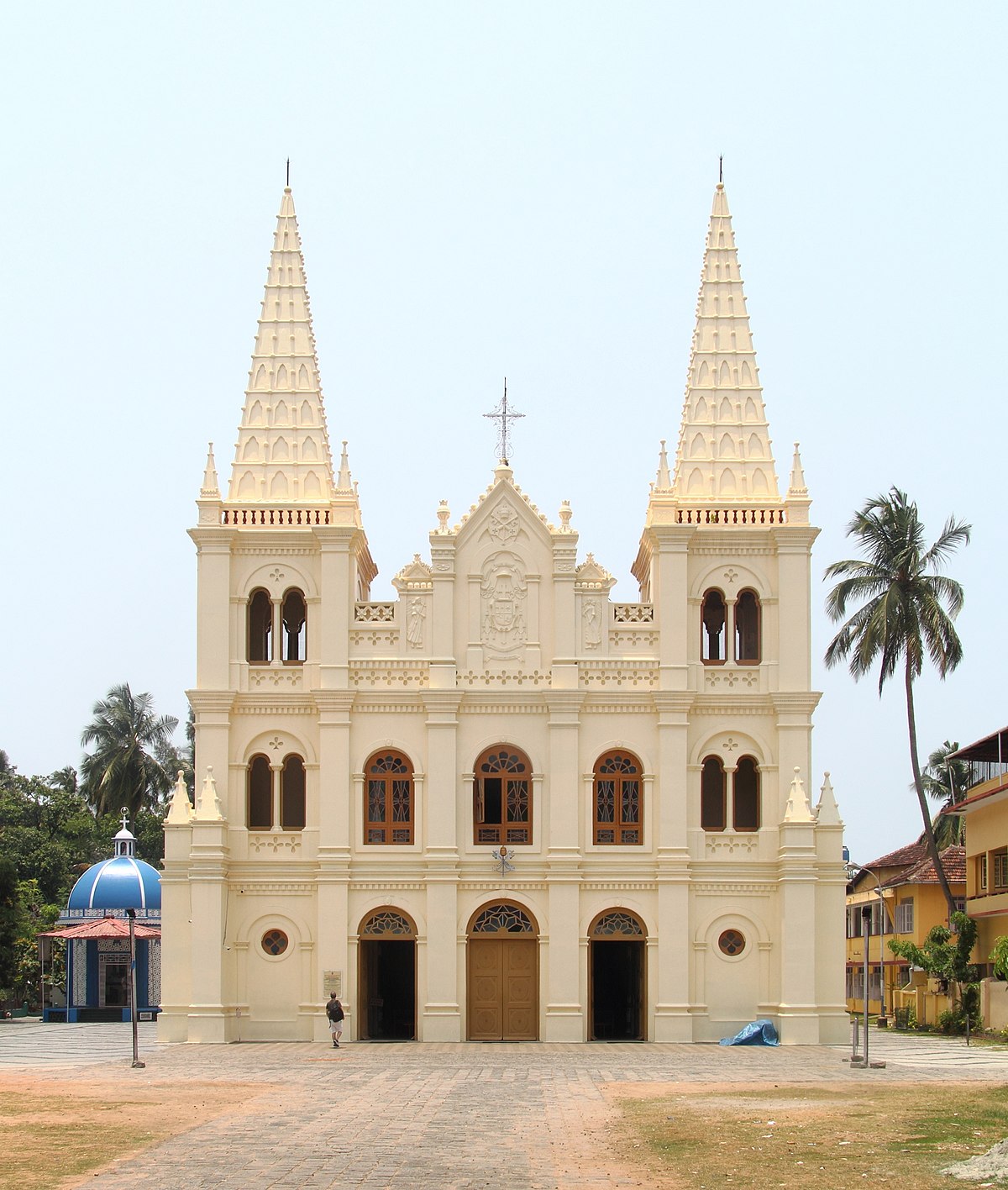 It is located inside the Fort Kochi area, and was built by Joseph Orithra, the former bishop of the city. Including a professional cross made of silver and wood. 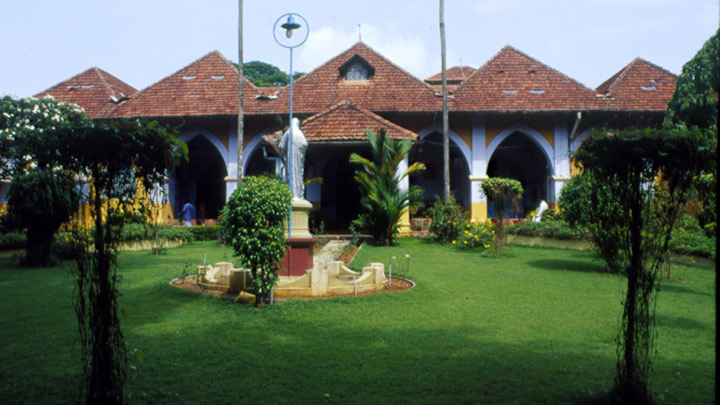 It is one of the old Dutch houses in India, which was later converted into a center of contemporary art in the city, in 1977, and it is one of the most famous and popular places in the city among residents and tourists.
Visit times:
Every day from eight in the morning until ten in the evening. 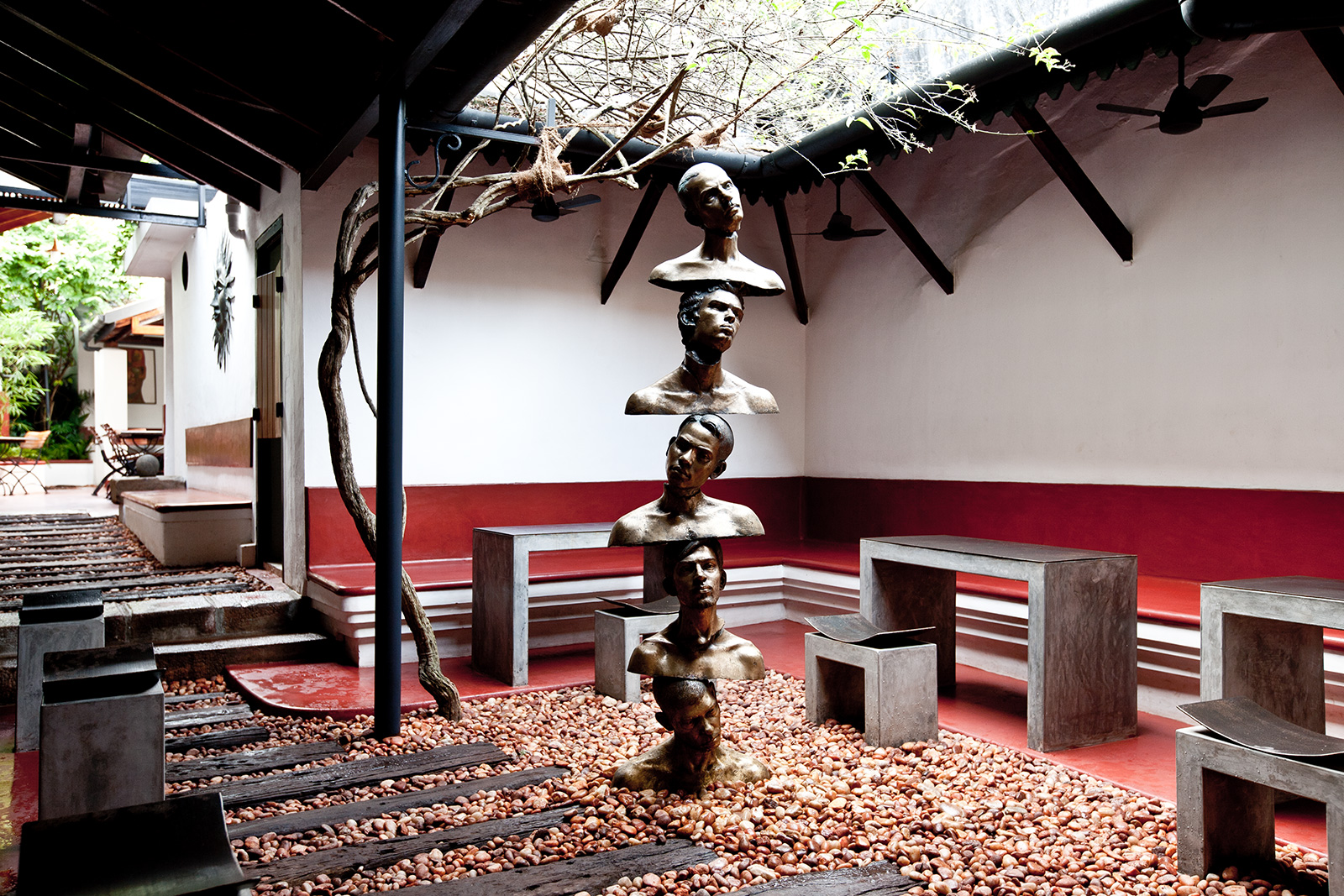 Kerala Museum of Art and History

It is one of the oldest museums in the city, and displays the history of Kerala state, as it contains many oil paintings depicting this history, in addition to screens that display the state’s culture and its diverse heritage. The museum also contains many wax statues of famous personalities.
Visit dates:
Every day except Monday from ten in the morning until five in the evening. 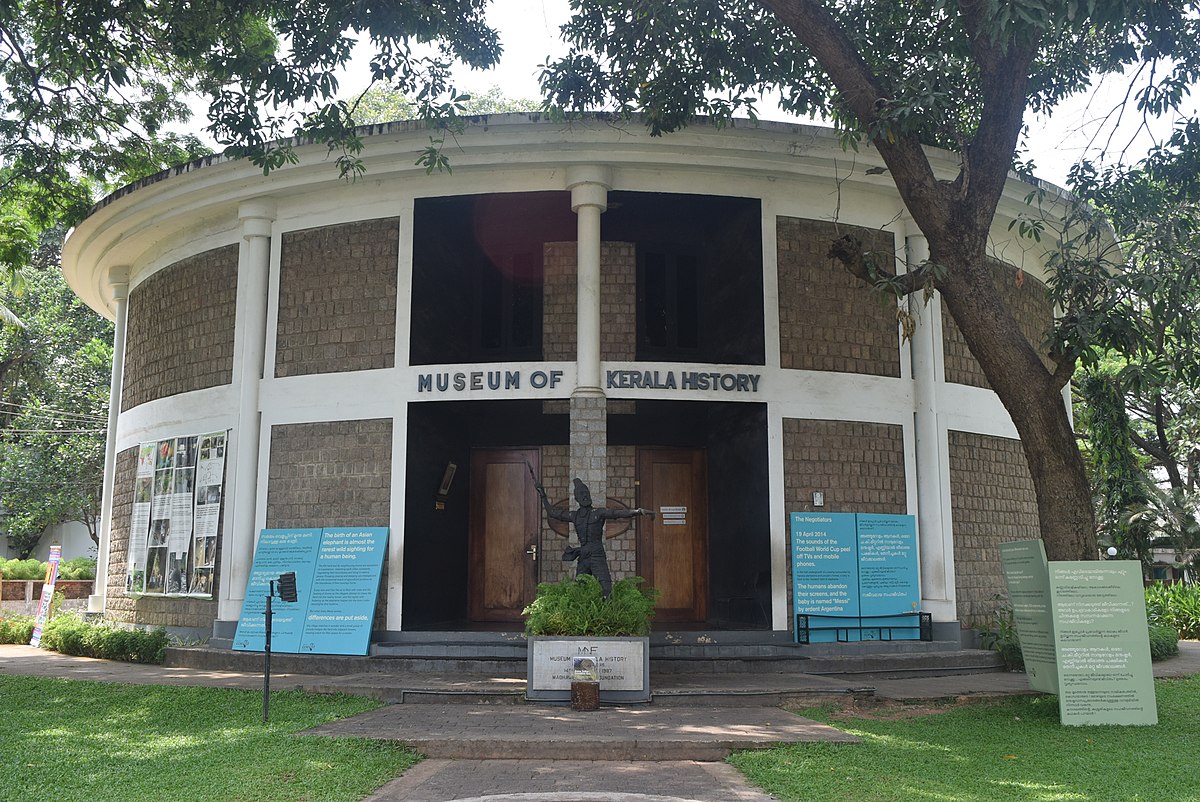