The popular markets in the city of Sarajevo are among the places that receive attention and acceptance from other markets, and that is from its local residents and tourists, as it possesses many of the best popular markets, as well as the diversity of its fields and products, and the low prices in it from centers the shopping . 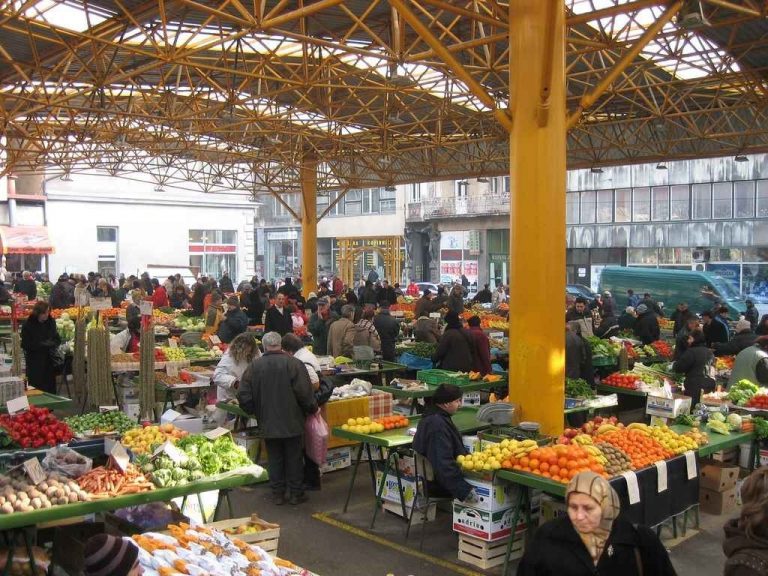 A tour of the best folk markets in Sarajevo, from Bosnia and Herzegovina:

Markel Market is one of the most famous and best popular markets in the city of Sarajevo, as it is the first popular market for residents of the city of Sarajevo. Markle Market is distinguished by its external appearance, which differs from the other popular outdoor markets, it consists of a building in a luxurious and modern style. The market contains all the basic food products, from vegetables, fruits and meat, and the products in it are famous for being fresh every day. Markle is in the shop "Mrs. Mersada" and it is one of the most famous cheese stores there, and it has a good reputation that attracts it to everyone who visits Sarajevo. Markle Market is located in the Mawla Mustafa area, the city of Sarajevo, in Bosnia. 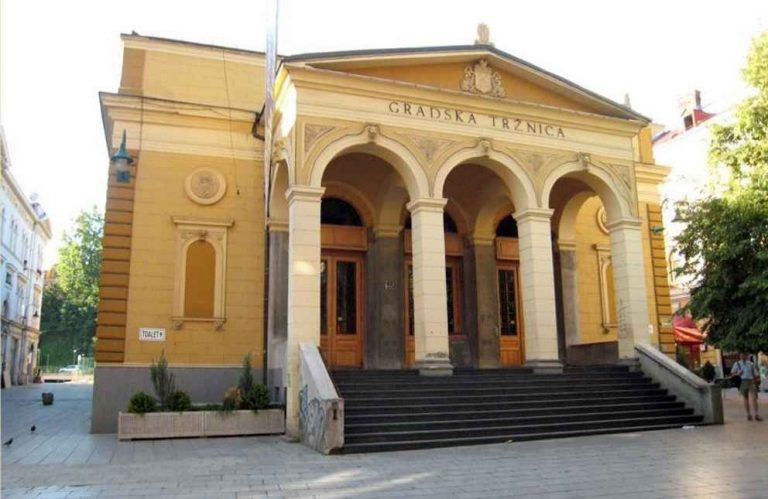 Read also: Best shopping centers in the city of Sarajevo | Entertainment and shopping

Bingo Markets is one of the largest chains of the popular commercial markets in Sarajevo, as it has several branches spread throughout the city. Bingo Markets specializes in the trade of canned products of dairy and frozen meat, in addition to imported vegetables and fruits. Some of its branches contain a few electronic devices And cosmetics. Bingo markets are distinguished for containing all kinds of vegetables and fruits imported in the off-season. Bingo branches are located in most parts of Sarajevo in Bosnia. 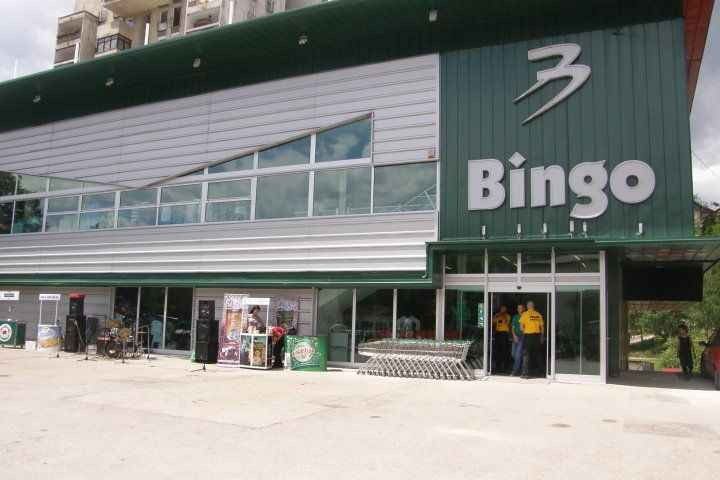 The used goods market is considered one of the most popular markets in Sarajevo, as it sells goods in good quality, at cheap prices. The market is characterized by the presence in the open air, which makes it a tour for walks in the natural environment, as well as being a place of shopping. The sunrise on Sunday every week, and lasts until 3 pm. Sellers sell all kinds of used goods collected from Sarajevo homes throughout the week. The offered goods are of high quality, usable, and sold at cheap prices, Sellers accept bargaining for price cuts. Aieib market that most often be very crowded. 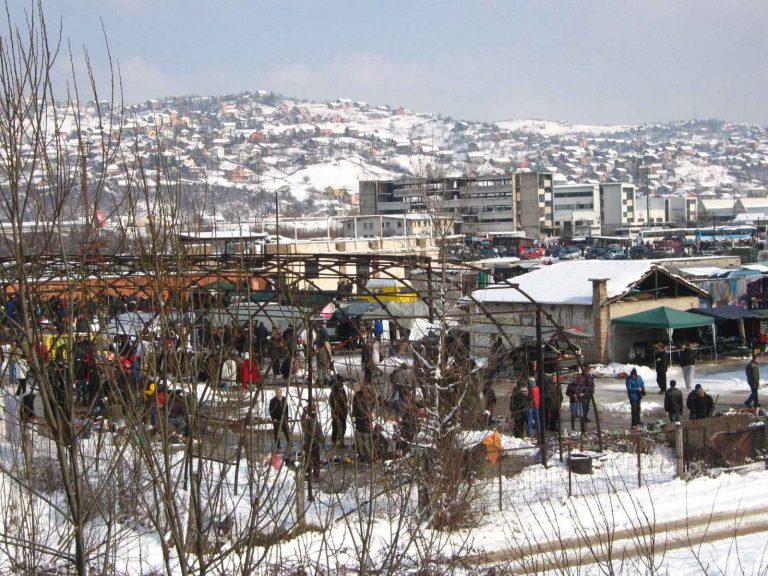 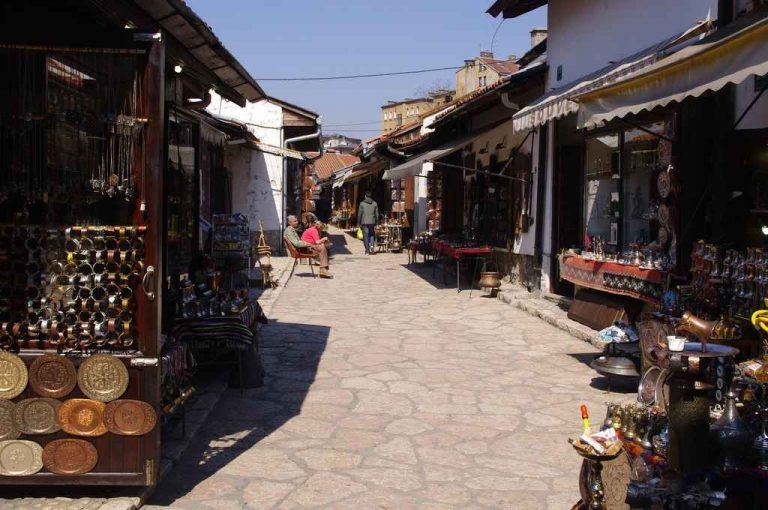 The best places to shop in Budapest