What are the Seven Wonders of the New World

7 of the best Munich hotels in Germany recommended 2022

The best markets in Bratislava-Slovakia

Bratislava; the capital of Slovakia. Thousands of tourists visit it every year. To enjoy the splendor of the old city, and its buildings that are unique in its architecture. Not only that, Bratislava’s borders connect with the Vienna city limits. It is the only city whose borders connect with the borders of two independent countries: Austria and Hungary. It is a wonderful tourist attraction that is not to be missed.

The best tourist places in Bratislava

Bratislava Castle is located on a hill above the Danube, and is one of the most prominent tourist places in Bratislava. It is a symbol of Slovakia, and attracts many tourists. The castle was destroyed in 1811 due to a fire, and was restored in the sixties to become an important national cultural impact. 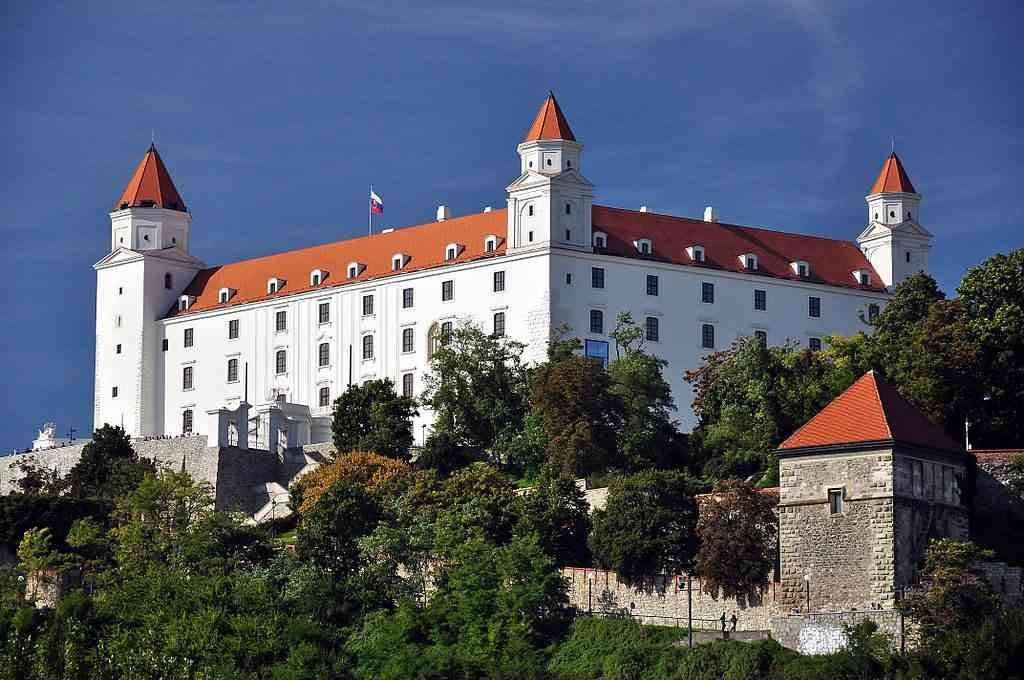 Founded the historic building of the Slovak National Theater in the Renaissance, and opened to the public in 1886 located in Hvizdoslav Square, and is an important national landmark. Attracts many tourists from around the world to attend famous and distinctive opera performances. 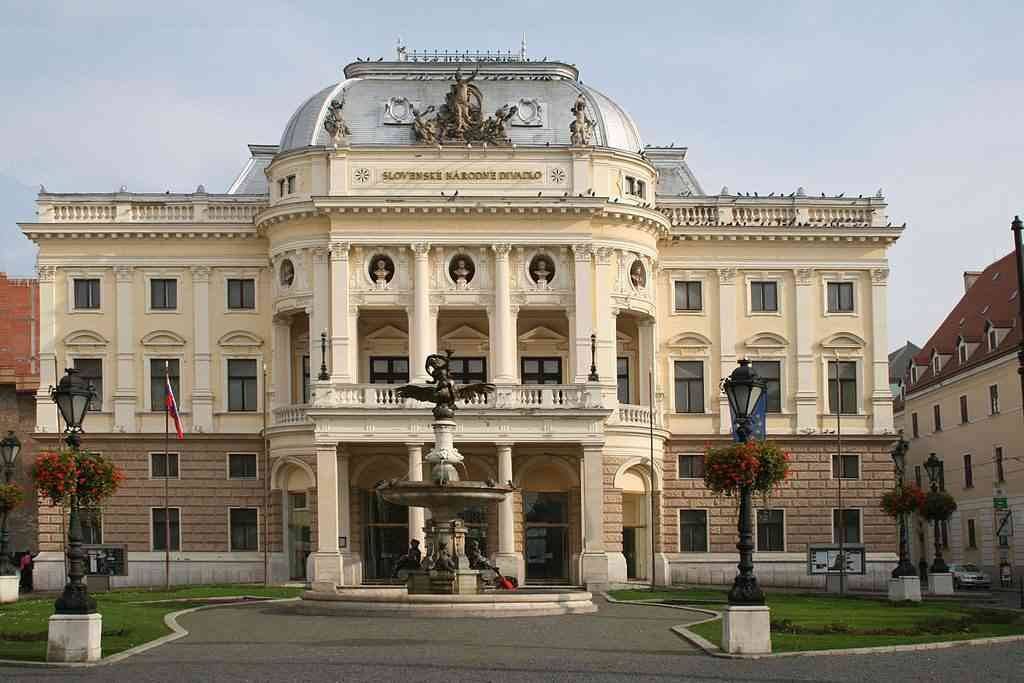 The bridge was built between 1967 and 1972 and during its construction; a large part of the ancient city in Bratislava was destroyed. Among the most important historical monuments such as the Jewish Church and Federica, the bridge contributed to reducing traffic and accelerating traffic. Restaurant, and balcony feature a fictional destination, so they are both a reason; massive attractions, known as UFO due to their shapes. 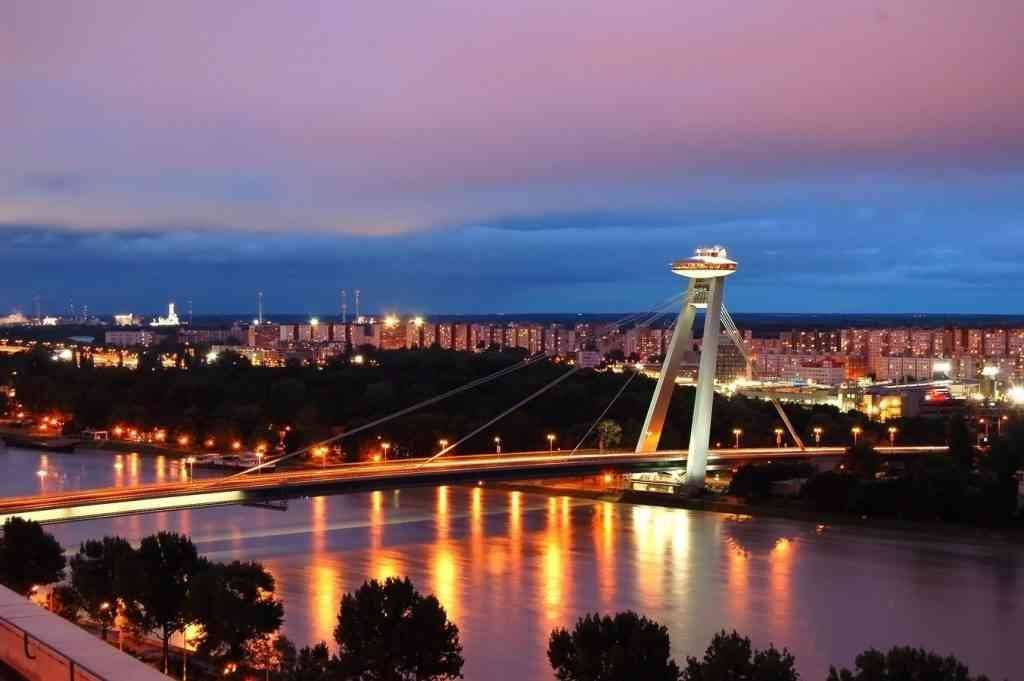 Built in a special design style called Rococo, it is considered one of the best tourist places in Bratislava. It was built in 1760 and is considered the residence of the President of the Slovak Republic. Anton Grassalkovich was his first owner; the palace houses a French garden, named after him. I have many ceremonies and dances in the past. 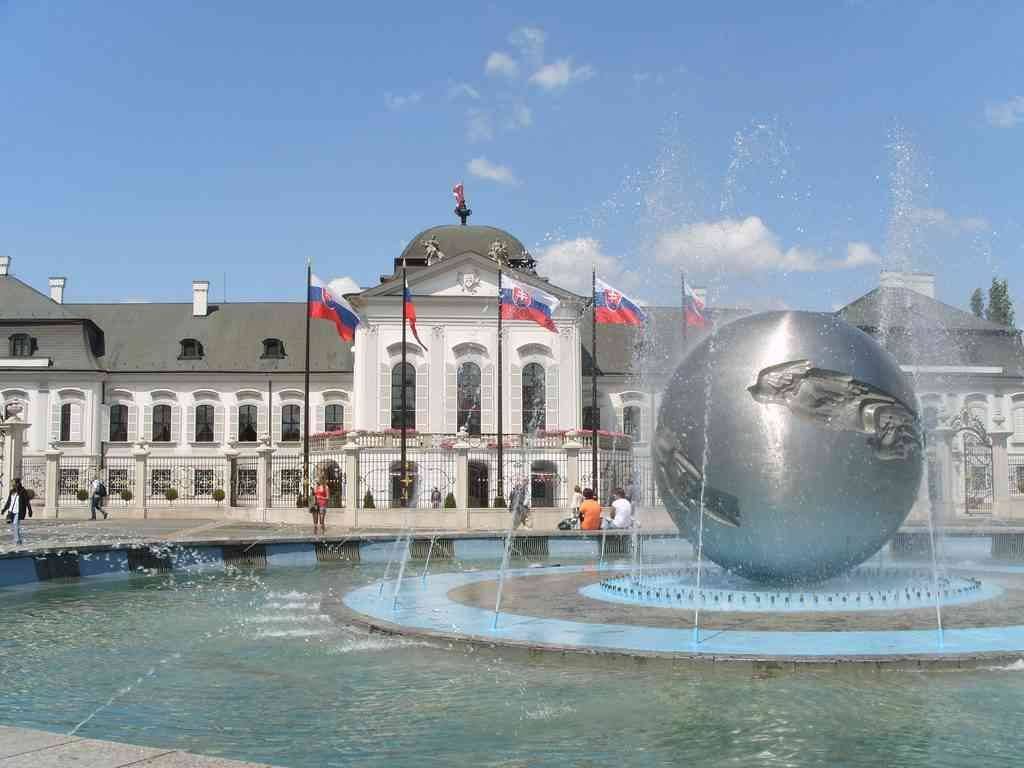 The Primate Palace is one of the oldest buildings, and the most famous tourist attraction in the old city. It was the residence of the Archbishop of Estregum, and today it is inhabited by the mayor of Bratislava. 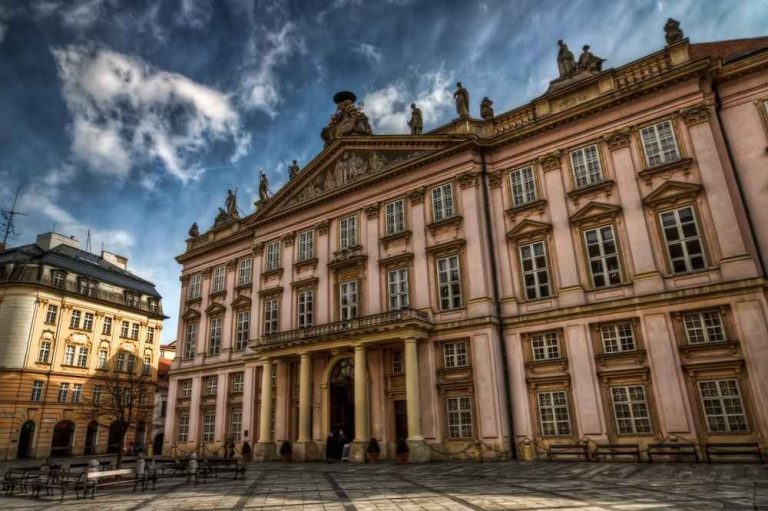 A Catholic church built in 1913 and located in; the eastern part of Old Bratislava; designed in the style of Art Nouveau; by a Budapest architect named, Udon Lechner; gifts were built for Queen Elizabeth, sister of the King of Hungary; Andrew II. 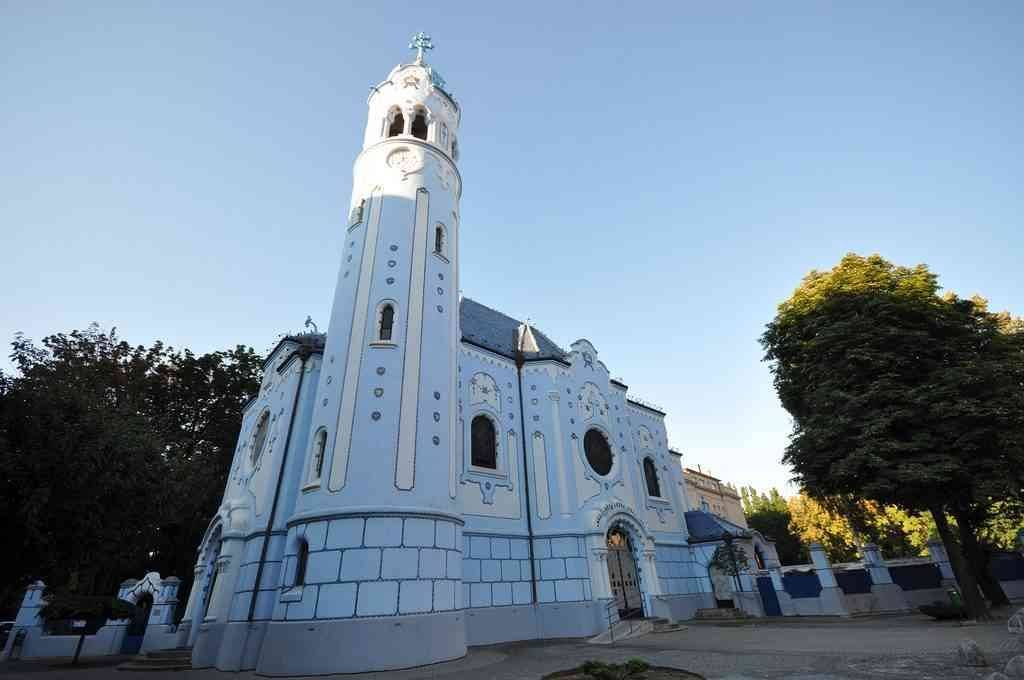 The newest bridges in the city of Bratislava, and founded between 2002 and 2005 extending over the Danube, and is considered the only European bridge that was nominated for the Opal Prize. By the civil society community in America, he managed to win first place in 2006 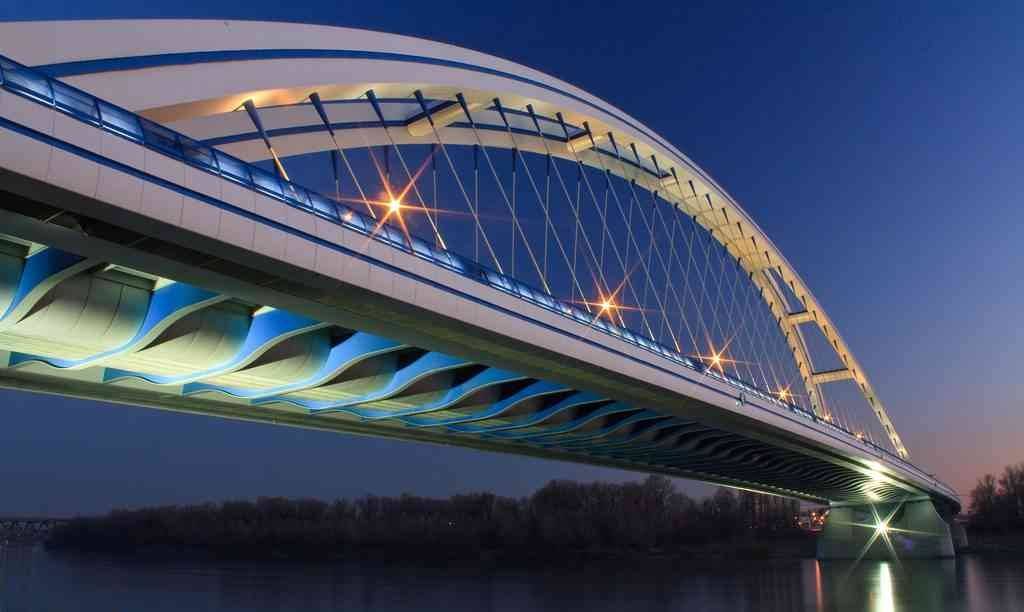 One of the tourist places in Bratislava. It is located in the center of the old city. The main square is one of the most popular tourist attractions in the city. The old city hall, the circular fountain, the Abouni Palace, the Hungaria Palace, the embassies of Japan, France, and Greece are among the main landmarks of the main square and the reason for the massive tourist attraction. 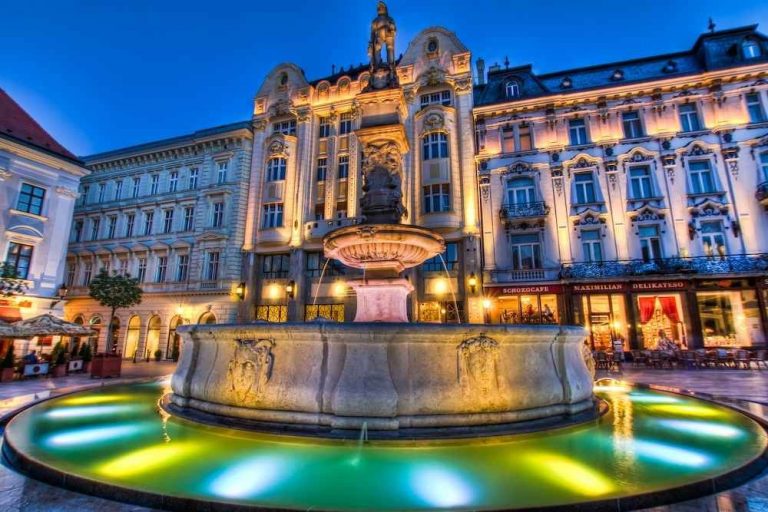 The best markets in Bratislava-Slovakia

Tourist places in Slovakia the jewel of nature in Eastern Europe

4 most beautiful tourist cities in Slovakia

Where is Slovakia located and how to travel to Slovakia

Report on the Pechtene resort in Slovakia

Tourism in Saint Petersburg .. your tour guide for a special trip in the most beautiful Russian cities ..

The best 3 activities on the Garmisch Cable Car in Germany