The best sights in British Dover

Some visitors to England prefer to reach it by the ferry “Ferry”, because of the stunning views of the British city of Dover, which is one of the main ports in the country.

Dover is famous for its white rocky slopes and its picturesque nature. There is no doubt that this historic city is one of the cities that deserve a visit when you go to England, as it is full of tourist attractions that you will like ..

The castle, which appears to float on the English Channel, was built in the year 1168 during the reign of King Henry II on the site of walls that were built a thousand years ago, including the ruins of a Roman lighthouse and the Church of St. Mary and included in the castle complex.

These white slopes for centuries were a symbol of England’s isolation from the rest of Europe and the first signs of home for British sailors.
The slopes have acquired this white color due to its composition of chalk by the black flint strips while it has wonderful views of the crowded sea.

4 miles from Dover, Pines Garden (Pines Gardens) is located in the Gulf of St. Margaret, and it has an area of ​​6 acres, including wide green areas, a magnificent lake, large waterfalls and grass available.

On 3 floors there are archaeological exhibits that tell the history of the city from its Roman beginnings to the modern era, and the deserved embrace the oldest known coastal ship in the world.

It is the most magnificent Roman house still standing in this era, was built in the year 200 AD and is part of a large palace that was used by travelers and adventurers through the English Channel. 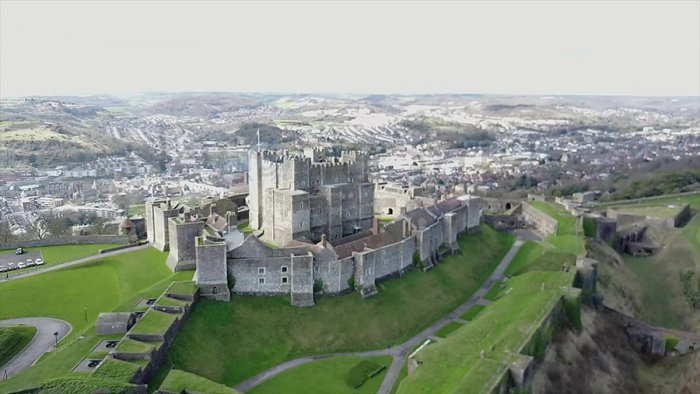 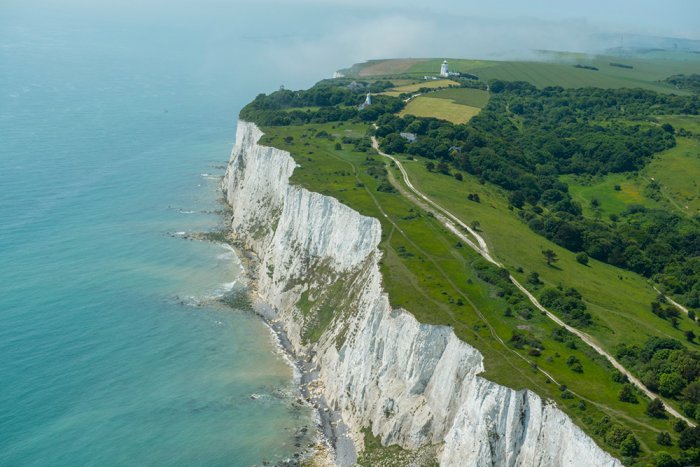 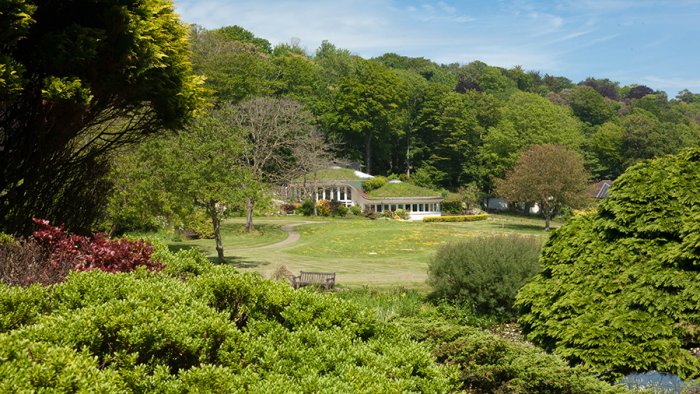 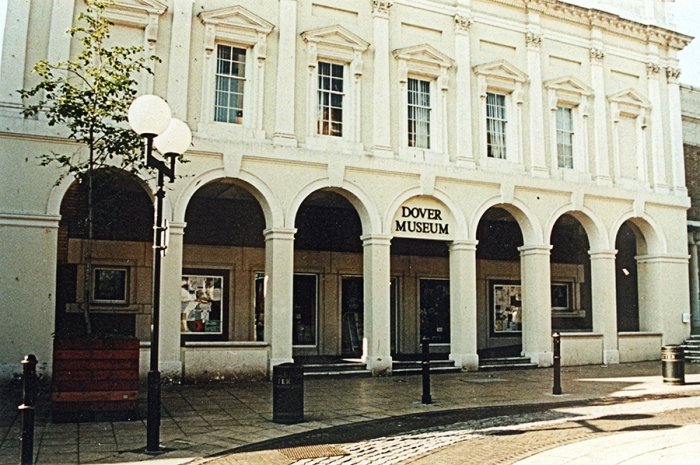 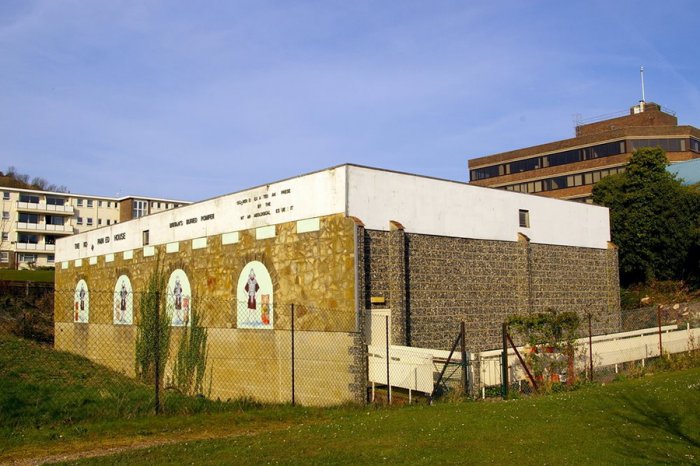 The Yard Dubai .. a tourist-style leisure destination in Al Khawaneej