We offer you the best tourist attractions in Morocco Arab travelers, Morocco is distinguished by its many wonderful tourist places that combine natural and archaeological monuments, and tourists from different countries of the world come to them to enjoy these places, and their number last year reached about 12 million tourists.
It is worth noting that the best times to visit Morocco are from March to May in order to enjoy the mild weather accompanied by light rain throughout those months, as the cost of travel ranges between 150 to 250 dollars for two people per day, and through Arab travelers you can see Its most beautiful sights. 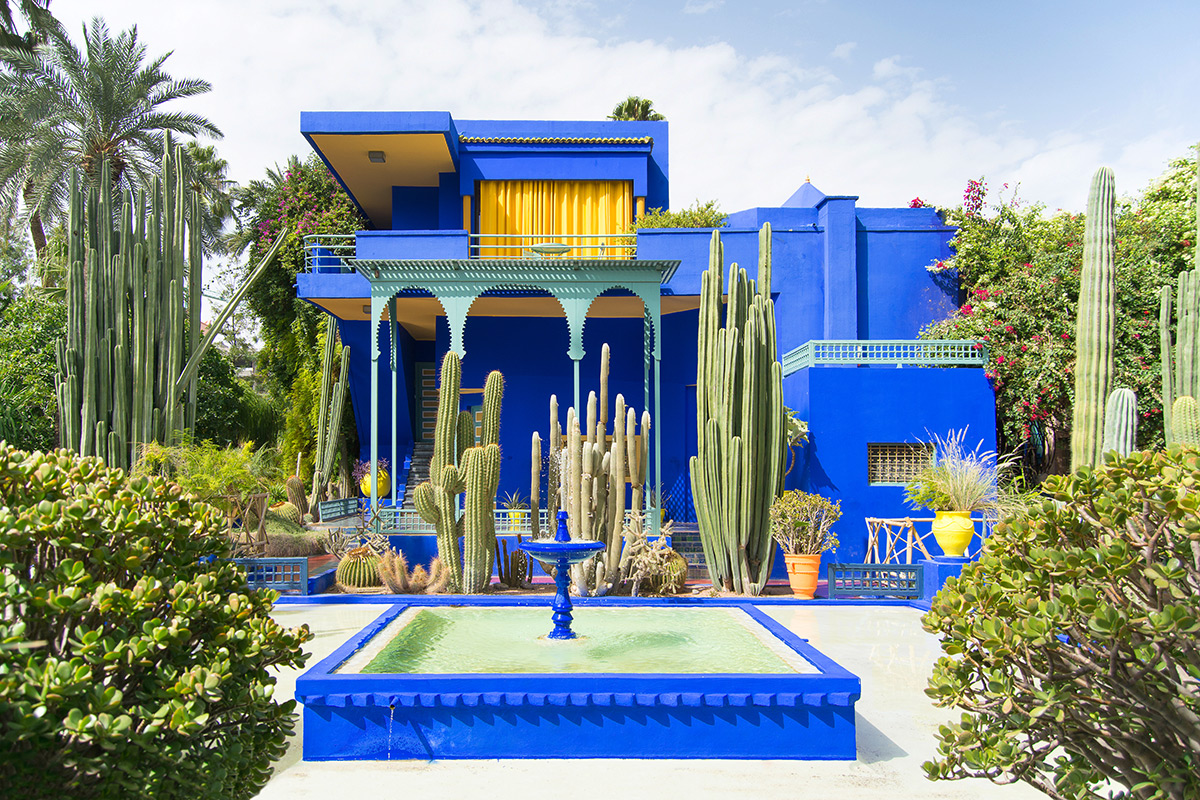 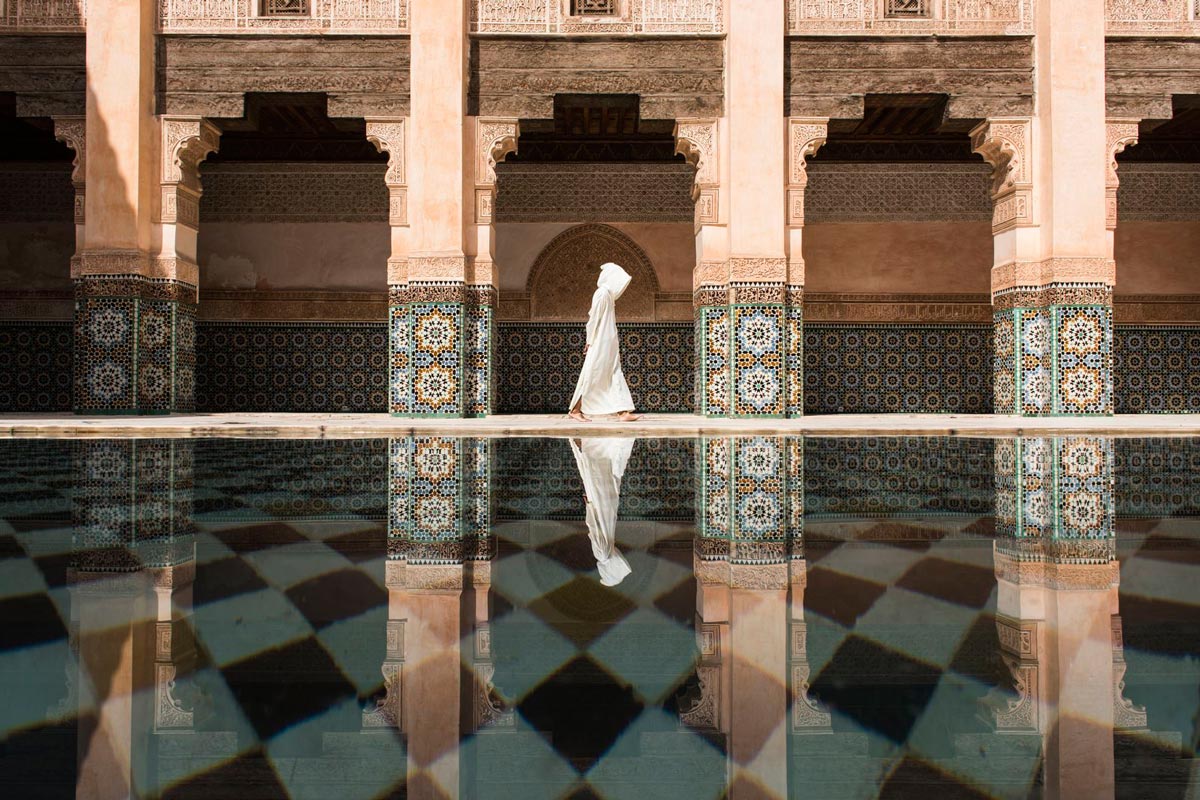 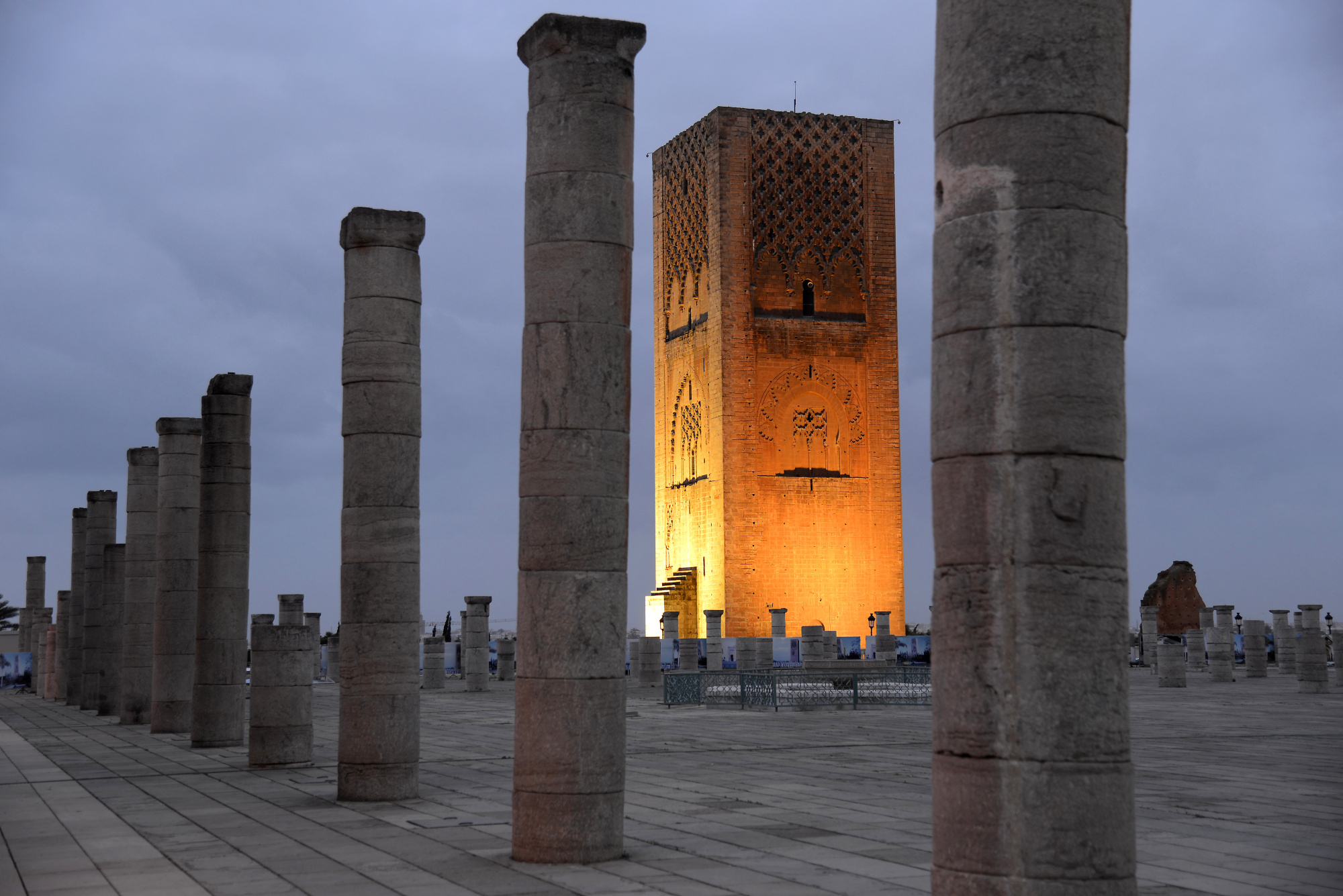 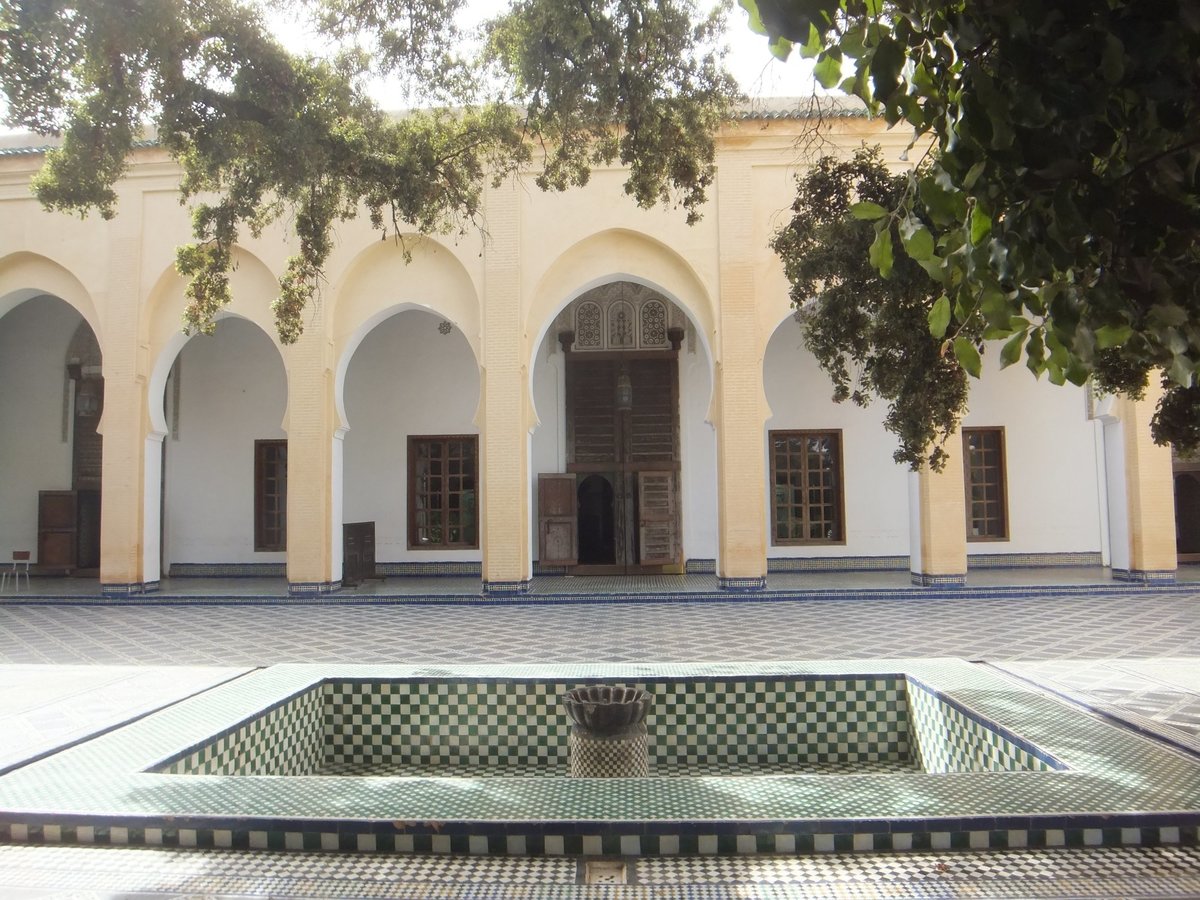 • As for lovers of architecture, they will have a lot of fun when watching the decorations and paintings on the walls of the school, and they will get to know one of the most prominent Moroccan architecture that the Marinid state was famous for at that time.
• Commemorative photos remain extremely important, especially in such places. Be sure to take a suitable number of them that will always remind you of your trip to this place.

The most prominent places of tourism in Greece, Santorini Island

The best places for tourism in Turkey in the winter