Frankfurt is Germany’s business and transportation hub, and while there is a lot to do during your trip, there is more to explore outside as well. The central location of Frankfurt and the international airport make the city an ideal place to start exploring Germany.

With Frankfurt as a base, your options are very wide. Within just two hours of the city, there are castles, spas and medieval villages, as well as some of the best German cities.

Read about the best daily flights from Frankfurt. 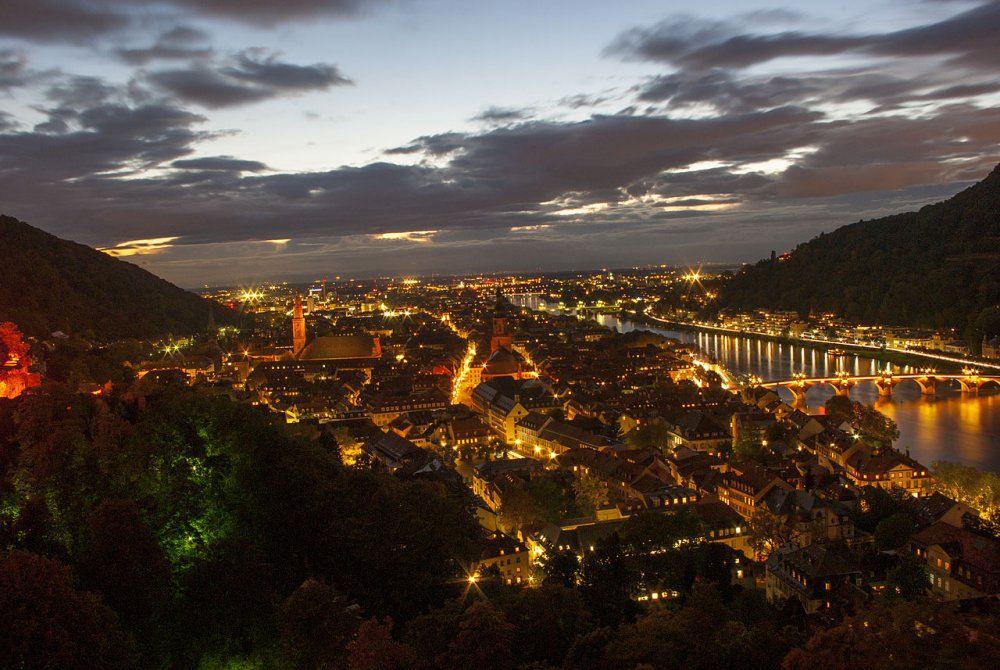 Heidelberg is all that Frankfurt does not have, as it is attractive, charming and historic. It is one of the few German cities that preserved medieval and Renaissance architecture, most of which was destroyed by bombing in World War II.

The University of Heidelberg distinguishes the city, and it was founded in the year 1386, making it the oldest in Germany. The noisy expats and student community mean that there is young energy in the city, and endless opportunities for joy and cheap meals.

Rothenburg ob der Tauber is one of the most visited and photographed cities throughout Germany. Totally preserved since the glory days of the Middle Ages, and having suffered in the shadow of the Thirty Years’ War, it is now thriving as a leading tourist destination.

Visitors can climb the 13th-century Rathaus stairs, stroll around the city on ancient walls, stare at the Museum of Torture tools, or visit the Käthe Wohlfahrt headquarters with the Christmas title all year round. 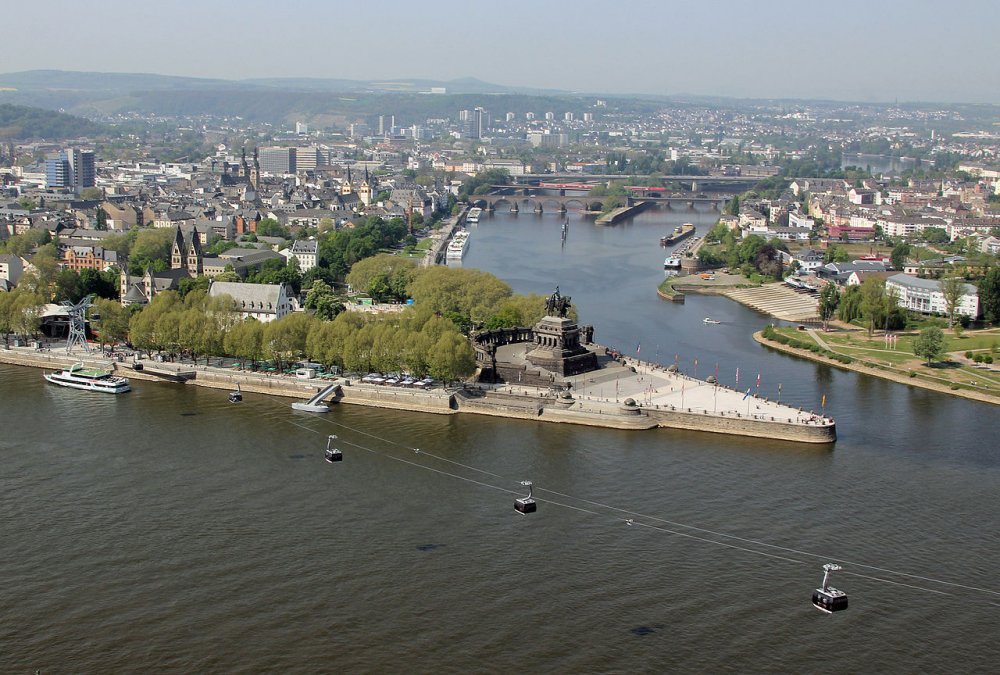 Koblenz is the place where the Moselle and Rhine rivers meet in the dramatic corner, Deutsches Eck (German Corner), topped with a memorial to Emperor Wilhelm I. This UNESCO World Heritage site is one of the oldest cities in Germany. 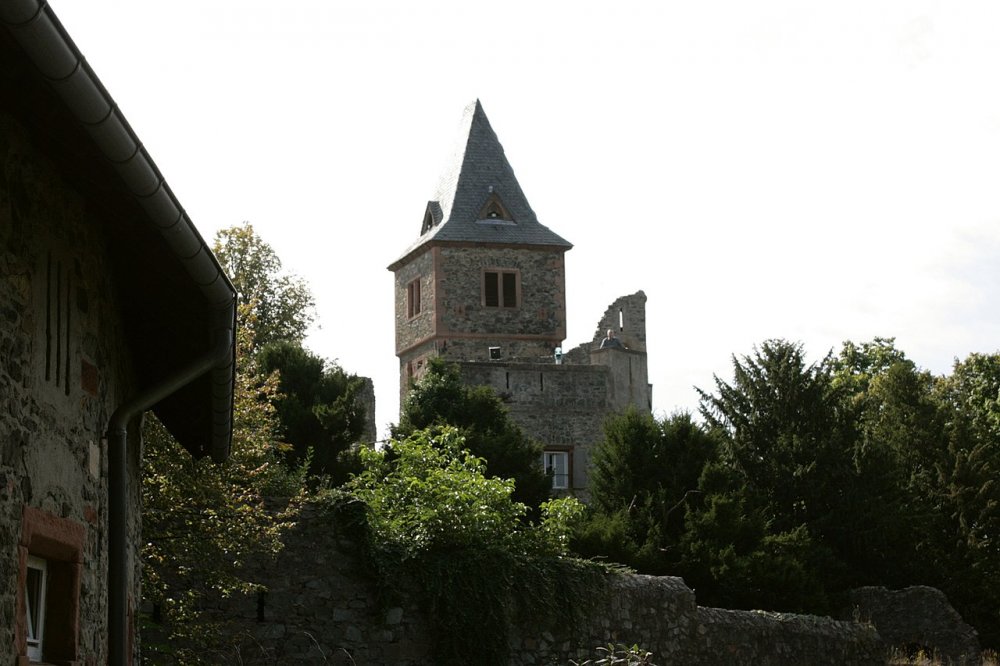 Who can refuse the opportunity to visit Frankenstein Castle? This 750-year-old castle is known as Burg Frankenstein in German: part of it is ruins, but full of mystery.

Johann Konrad Dippel, who was born in the castle in 1673, was a weirdo, and was rumored to be the inspiration for the English writer Mary Shelley who invented the character of Frankenstein, visiting the region in 1814 and then publishing her novel “Frankenstein” two years later.

Today, the castle is open to visitors, and the surrounding forests are still associated with the legends of crazy scientists and dragons. 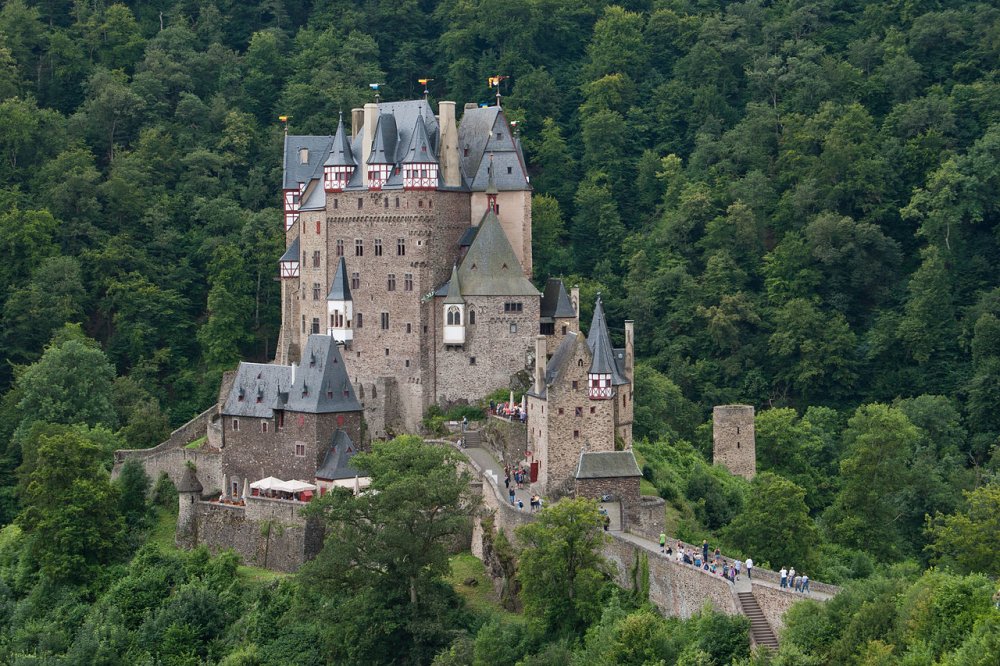 This secluded 12th-century castle is located above the Moselle River, surrounded by vast woods. One family has occupied Altes Castle for 33 generations.

Visitors can stroll around the completely preserved historical site with many original furnishings and decor from the medieval kitchen, as well as the Knights’ Hall. 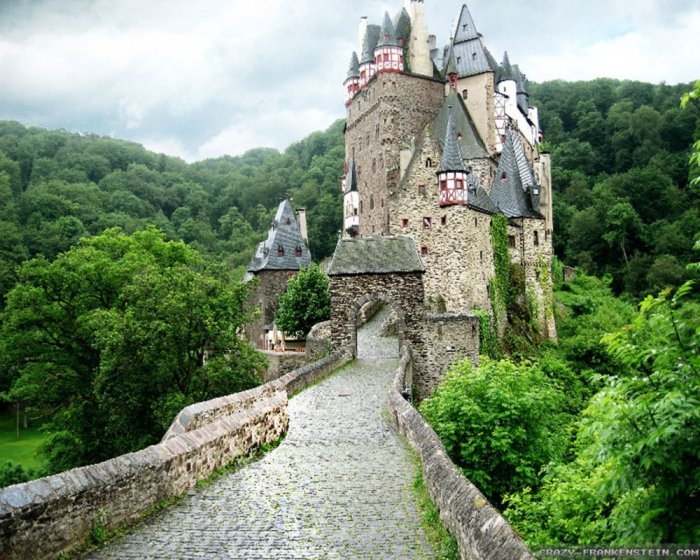 The road to the Altes Castle 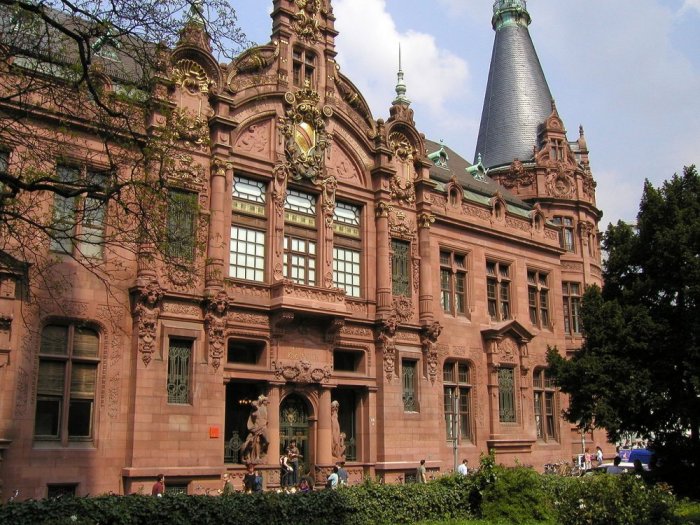 Heidelberg is the oldest university in Germany 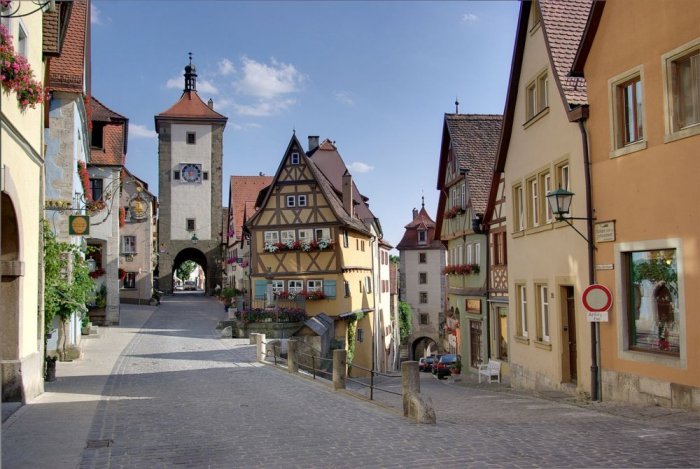 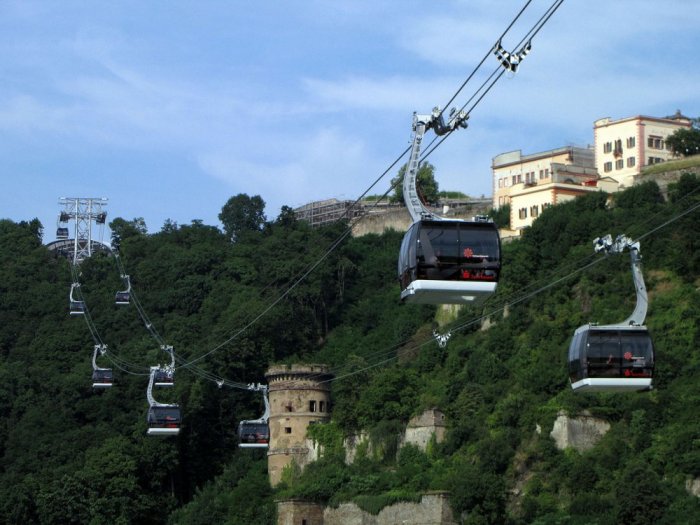 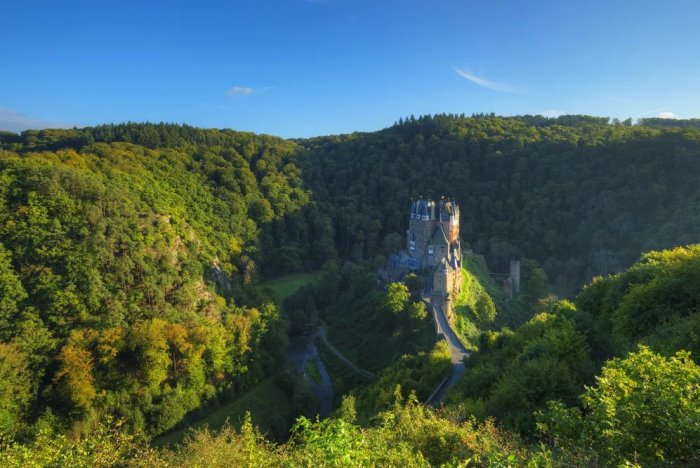 The amazing castle of Altes 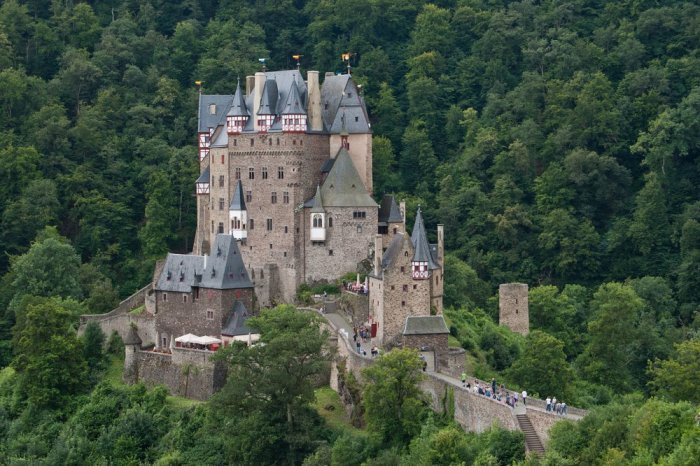 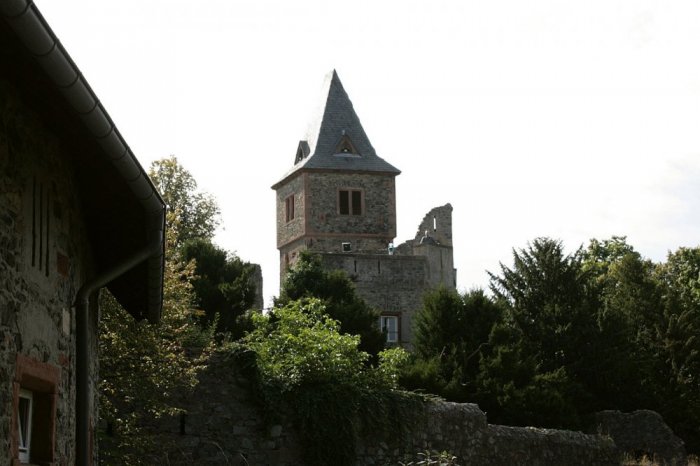 Frankenstein Castle with a long history 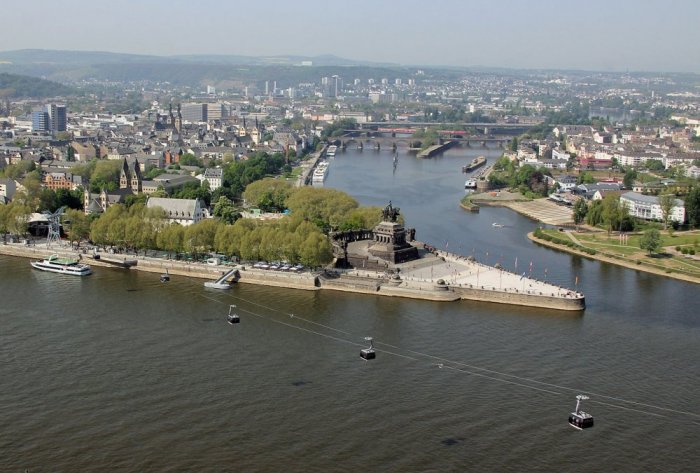 Koblants, where the Rhine and Moselle rivers meet 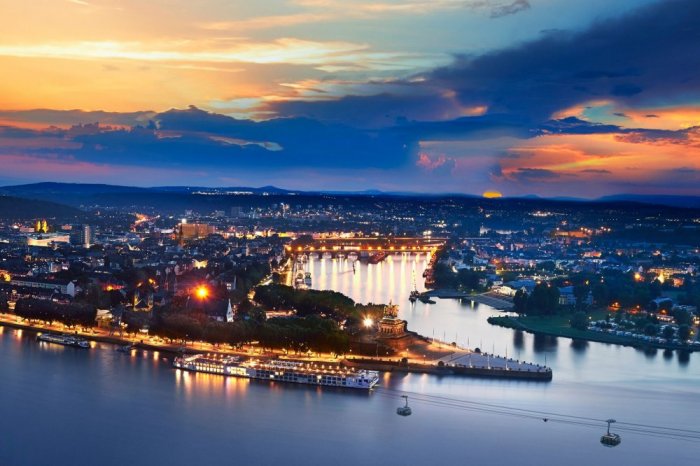 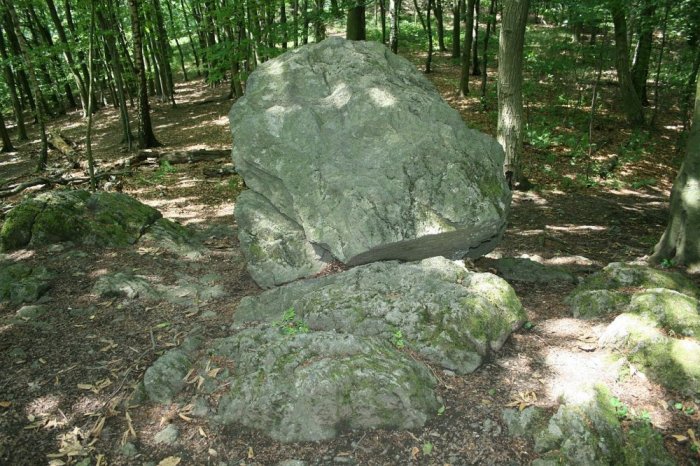 From inside Frankenstein Castle 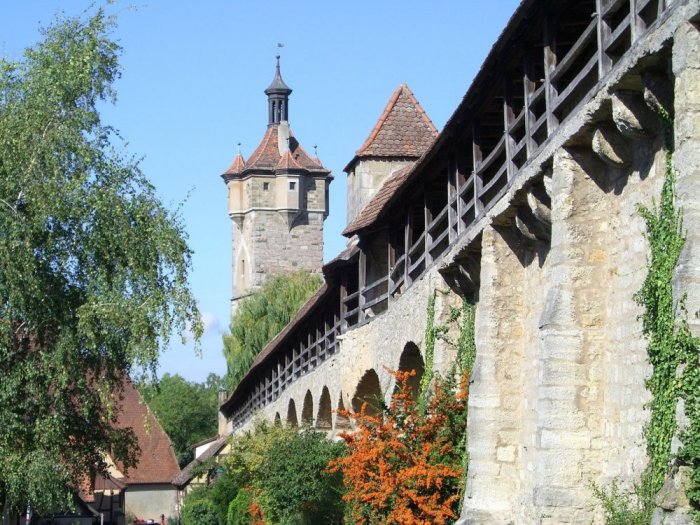 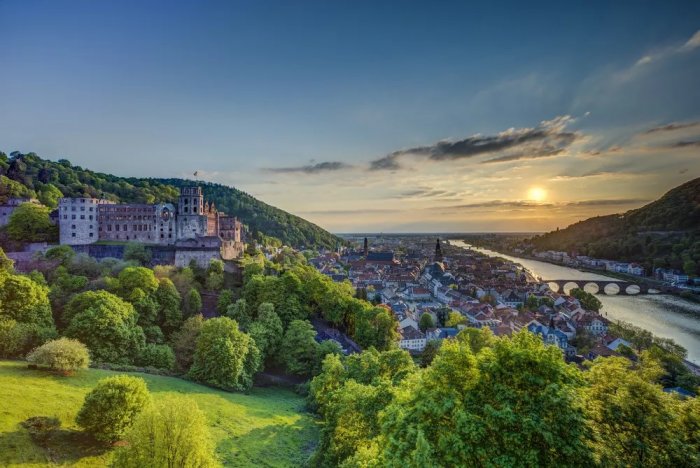 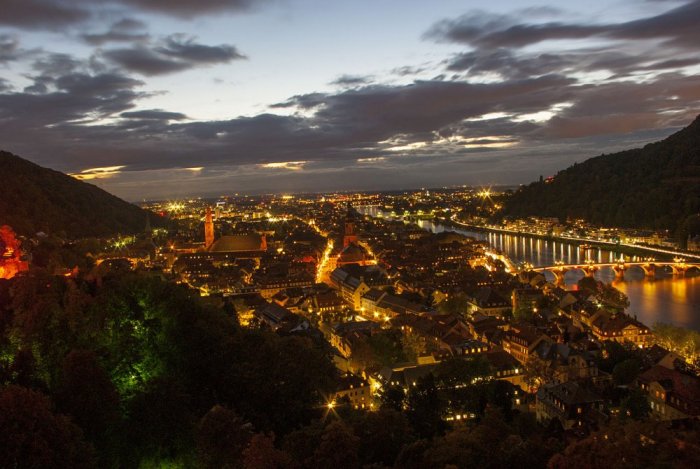 Heidelberg in the evening