Hot rice cake is one of the best street foods in Seoul. This delicious dish is made of; rice cake, fish cake, and red hot pepper sauce. This plate can be eaten with food stalls that fill the streets of Seoul. They all serve it with the same quality and taste. This dish is presented as a thick hot soup, tasting rich. 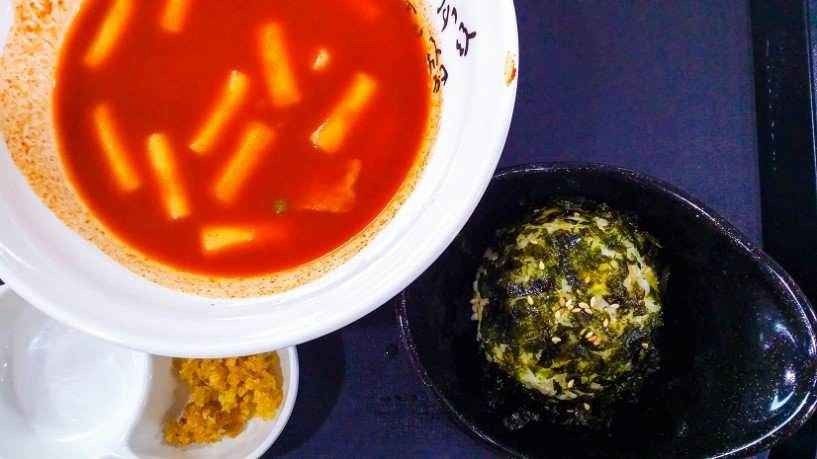 Korean barbecue; a mixture of meat like veal, lamb and more. It is cooked to a soft juicy juice, along with a group of vegetables such as lettuce, perilla, and smoked beans sauce mixed with smoked hot pepper, onions and garlic. 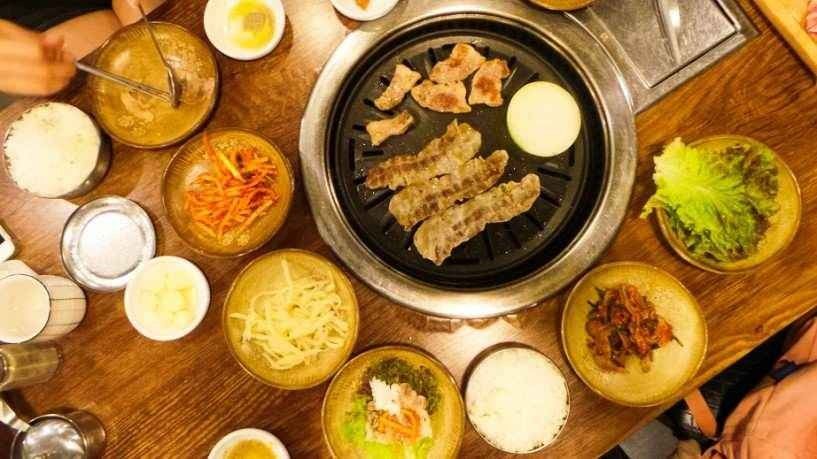 It is one of the popular traditional dishes. Cut chicken in cubes, and soak in hot pepper paste. Then it is fried with shredded cabbage, sweet potato, green onion, perilla leaves, and rice cake in a hot pot. Leave the dish to simmer, then serve hot with some noodles. 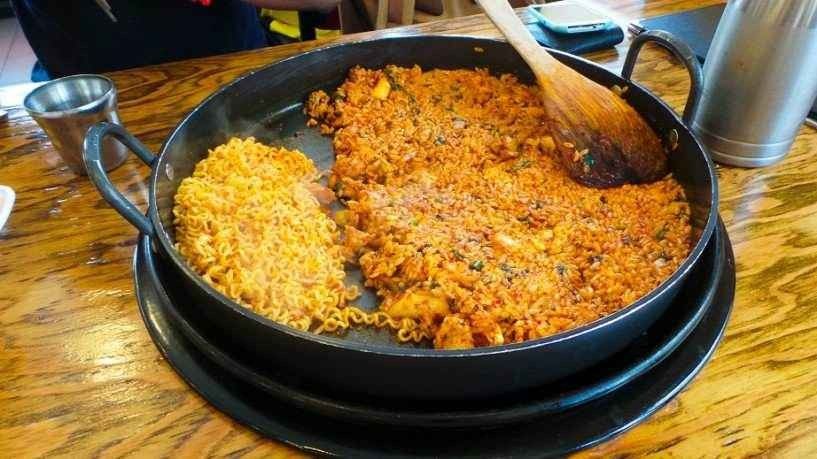 Ginseng is a Chinese plant; used in various Asian dishes to give it an additional flavor. Chicken and ginseng soup is one of the most delicious street foods in Seoul and is eaten by the locals abundantly in the summer; to give them energy and cool their bodies. Ginseng soup, jujube seed, garlic, ginger, several spices, herbs. 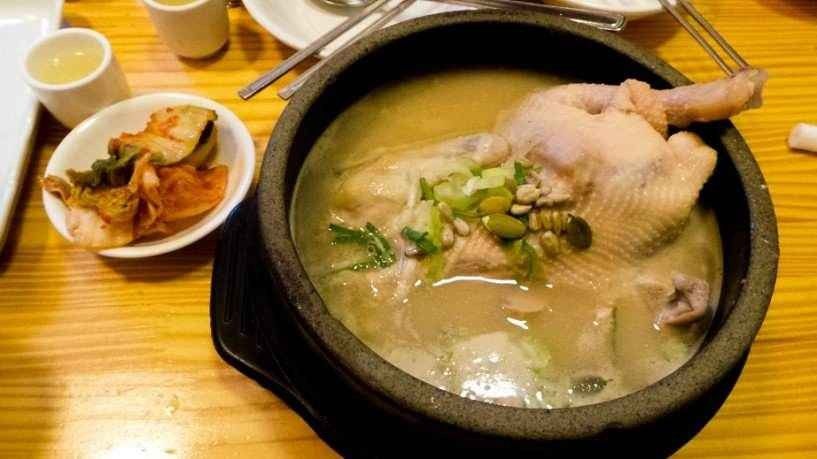 This tasty dish is made of chicken, carrots, potatoes, onions and soy sauce. It is served with noodles and rice cake. It is preferred by many tourists and locals. 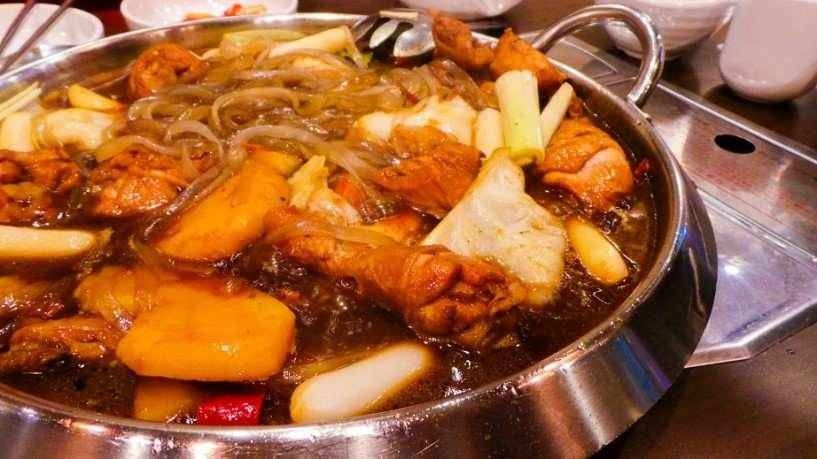 It is one of the rare Korean dishes that does not contain any spices. So it is ranked among the best street foods in Seoul. Traditional Korean porridge comes in many forms, including sweet pumpkin porridge and seafood porridge. 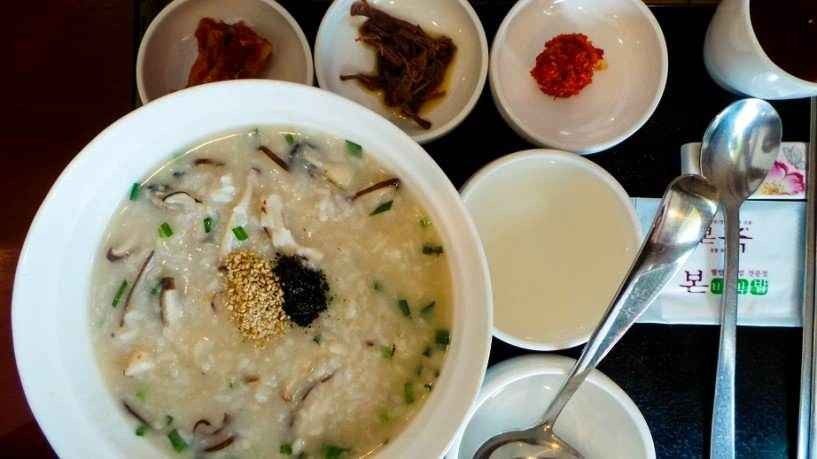 If you are looking for a sweet Korean dish, ice cream is the best option. Being one of the best street delicacies in Seoul, Korean ice cream is known for its soft texture and delicious taste. It comes in several flavors, the most famous of which is milk, honey. 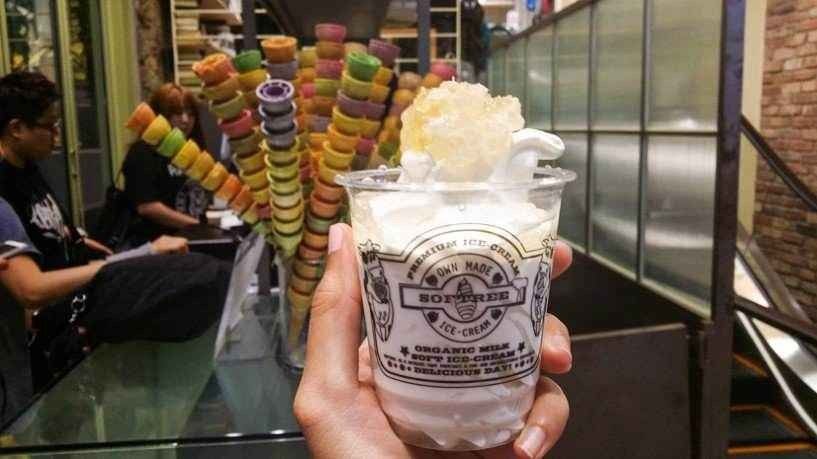 Tips before traveling to China