The best tourism places in Tomsk

Best places for tourism in Tomsk:
Although the city is not known for its unstable weather, and it is very cold most of the year, Tomsk contains many tourist areas, parks, old houses, and many local monuments and monuments.

The Red Mosque: The Red Mosque is located in the Tomsk region in Russia, and the mosque was first opened in 1901 but was closed in 1920 by the Communist regime, and in 2002 it was opened again in some official ceremonies, and the Imam Ozmutdin Umaev regional mosque was opened . 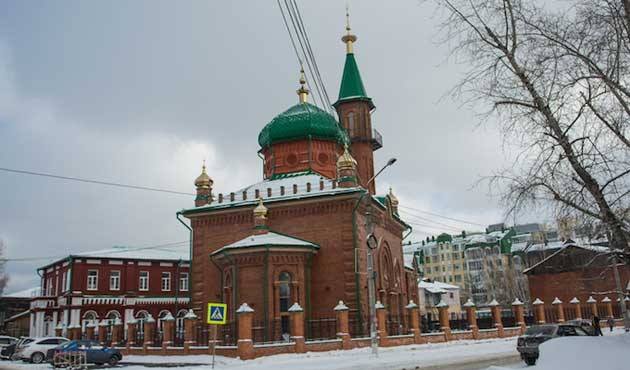 The Monastery of the Virgin Mary: It was built at the beginning of the seventeenth century AD, and it is considered one of the oldest buildings in the city, and it was used in the exile of monks who violate the church system, and exile for those of the upper class, and the monastery contains many churches and silos and also contains a hall, The monastery was closed in 1922, and it was returned to the Russian Orthodox Church.
Tomsk Historical Museum: The museum is located on the Mountain Reservation, and contains details of the history of the city, the museum is one of the most important tourist attractions, and the museum contains a wooden watchtower, and the visitor can see the entire city from this tower. 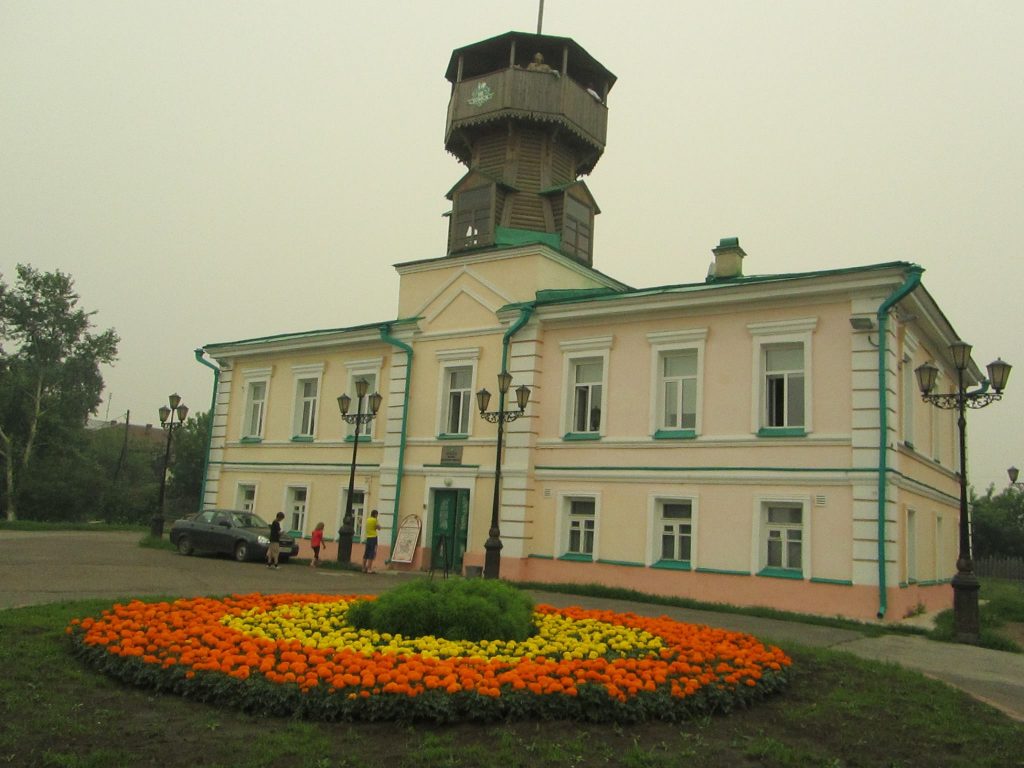 The White Mosque: It is one of the mosques in the city of Tomsk, and it was built in 1904 AD, and it was prayed by Muslims, until it was closed and neglected in 1930 AD, then it was rebuilt again in 1990 and was opened again in 1999 after the completion of the restoration and maintenance work, The Al-Obad Mosque is one of the largest mosques in the city and is distinguished for its distinctive Asian-style design. 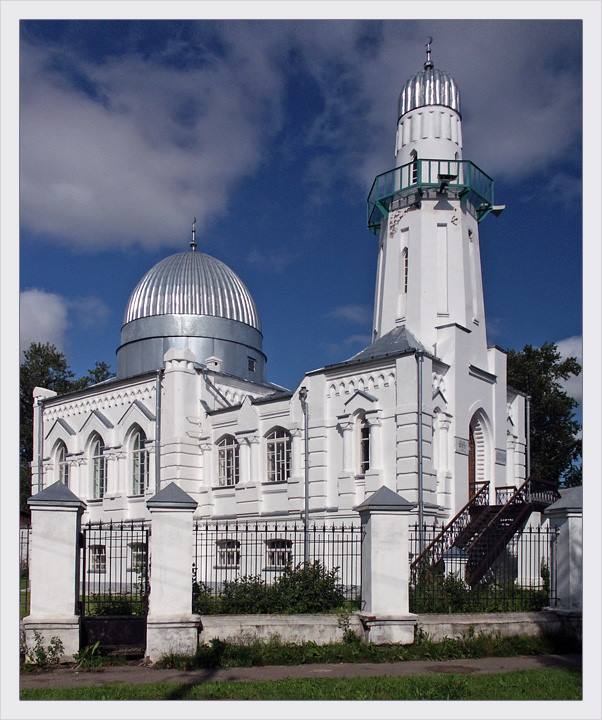 Camp Camp: This park is located near the Tom River, and it is considered one of the most beautiful parks in the city of Tomsk, and it was in the past an army camp, so it was called the Camp Park, and in the middle of the nineteenth century the park was opened and many memorials were placed in commemoration of those who died in the World War 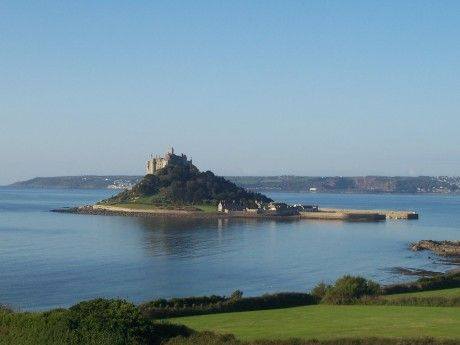 The emergence of Christ Cathedral: It is considered one of the oldest buildings in the city, where it was established at the end of the seventeenth century AD, and it was built in the place of the old church that was built of wood in the city center, and the cathedral was closed since 1918, and it was reopened again in 2003 AD Completion of the restoration and renovation works, and considered one of the best attractions in the city of Tomsk. 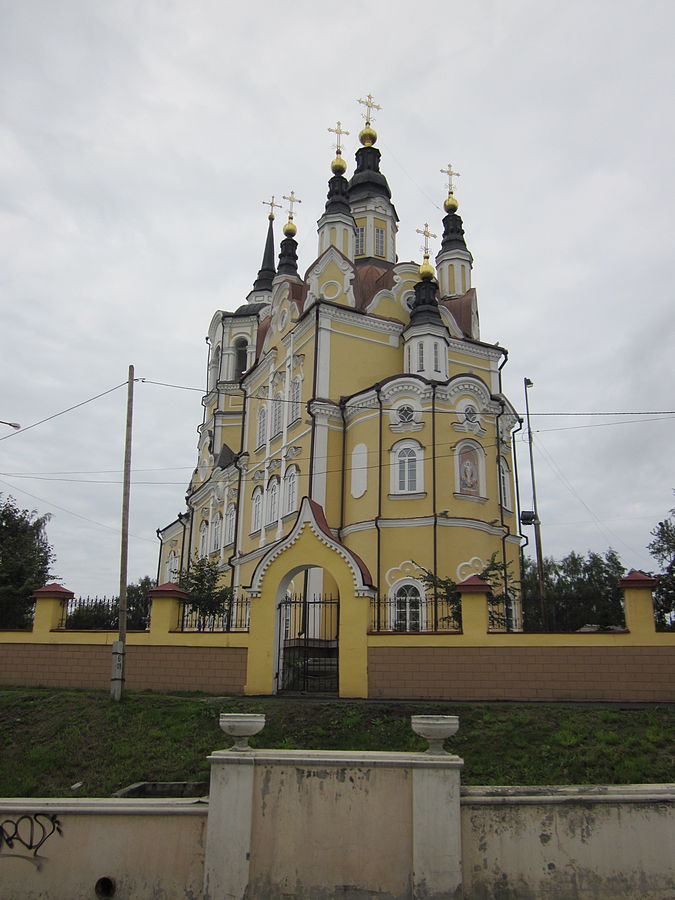 – Museum of Wooden Architecture: This museum is considered among the ancient architectural and historical monuments, and the museum contains many examples of decorative paintings, iron pots, and patterns of patterns used to decorate wooden buildings. The museum is an artistic work in itself as it was designed in a modern style. 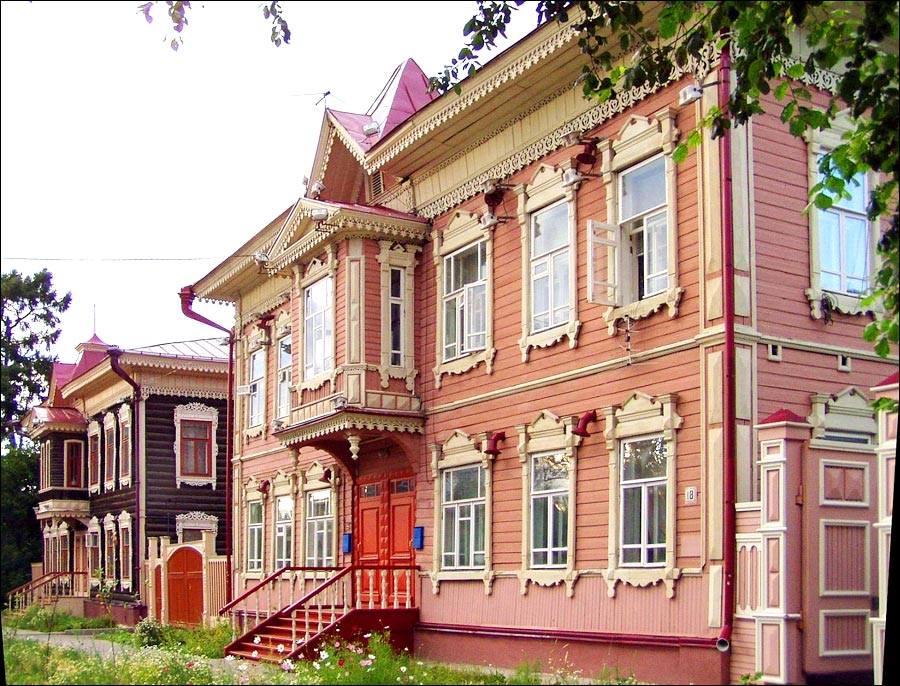 Tourism in the Portuguese city of Fatima, as you never knew before