When Palawan in the Philippines is called the best island in the world for three years in a row by the international magazine “Travel and Leisure” this means that it will naturally attract more and more world attention to it. This island is characterized by wonderful tourism factors such as beaches, caves, mountains and forests, which makes it one of the most wonderful tourist destinations worth visiting. Get to know us today about the best activities you can take on the enchanting island of Palawan.

Some of the most beautiful beaches of the world are located in the north of Palawan, in particular the province of El Nido. Each beach here is more beautiful than the other, competing with him in the blue waters, golden sands and surrounding plateaus. You can visit the Secret Beach in a small bay, Nacpan Beach that stretches 4 km from coconut trees, the dream-like Pangalusian Beach, Las Cabanas with its warm waters ideal for swimming and more …

Transfer between islands in Honda Bay

To make your dream dreams come true, what do you think about moving between a group of wonderful islands in Honda Bay in Palawan, where you will discover Pandan Island, Cowrie Island, Luli Island, Starfish Island and Verde Island where the famous Dos Palmas Resort is located. You can spend a full day moving between these islands and enjoy their exceptional beauty. You can also swim and snorkel…

On this beautiful island some of the most beautiful and best diving sites in the world, where you can discover underwater a large group of sunken Japanese ships during the Second World War, along with an integrated world of coral and fish … then go to the local market in Coron, to discover the delicious seafood, which It is caught directly.

In the colorful South you will find the Tabun Caves, which are an important symbol of the Philippines as a whole, being one of the oldest discoveries of life on this island. In these caves, you can visit the National Museum, specifically two large caves, the Diwata Cave and the Liyan Liang revealed.

This beautiful village is located in the northwest of Palawan and it is a less crowded version of El Nido where you can enjoy what you offer at lower prices … You can practice kayak in the sea and explore the rock formations in the sea and mix with the daily life of the population during fishing, for example, etc. …

A vibrant city with some natural features, it is home to an underground river of the same name and it is listed on the UNESCO World Heritage List. It stretches for several kilometers under St. Paul’s Mountain and is accompanied by a group of caves and limestone formations, making the visit there a pleasure in itself. In the city, you will find a large number of distinctive and luxurious restaurants that have delicious dishes. 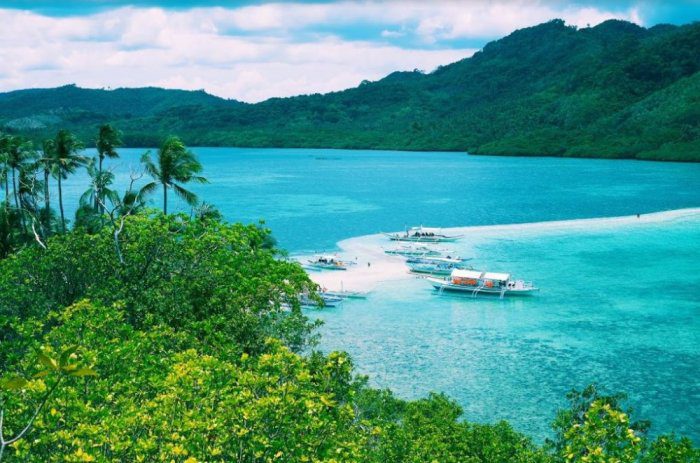 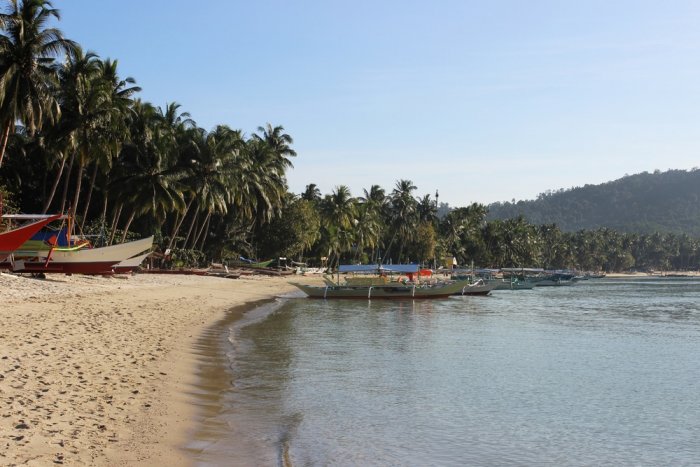 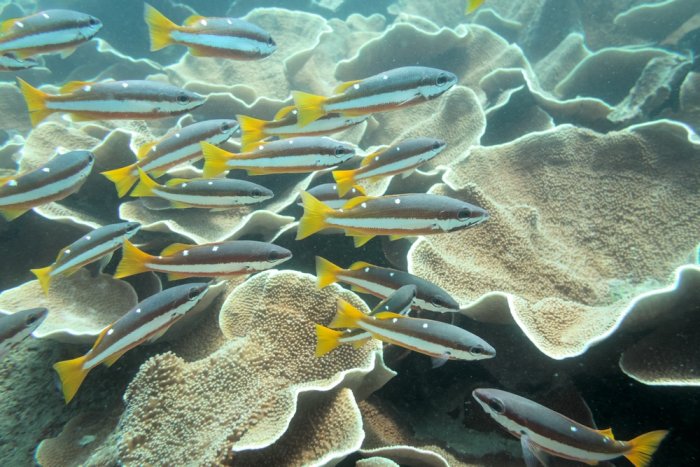 Under the water in El Nido 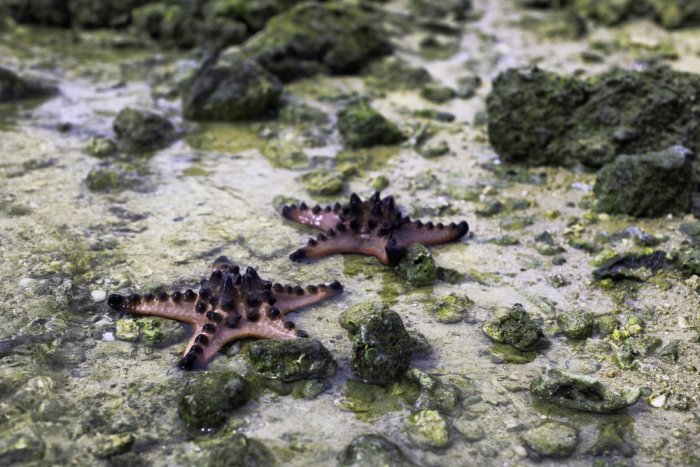 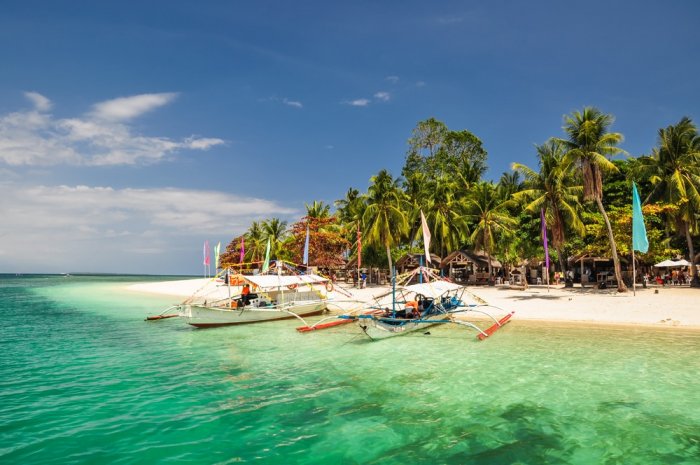 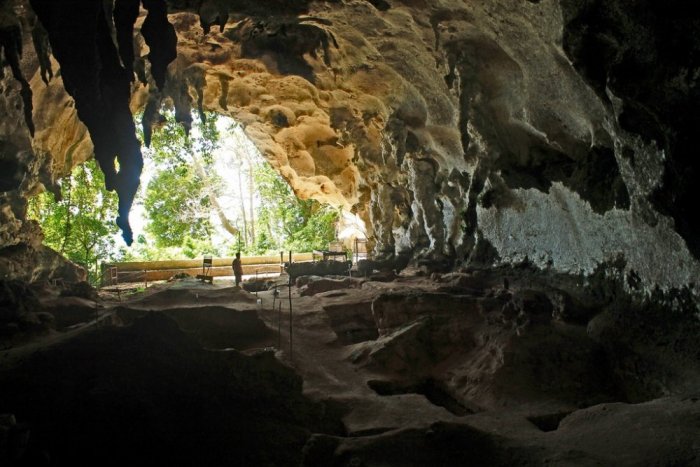 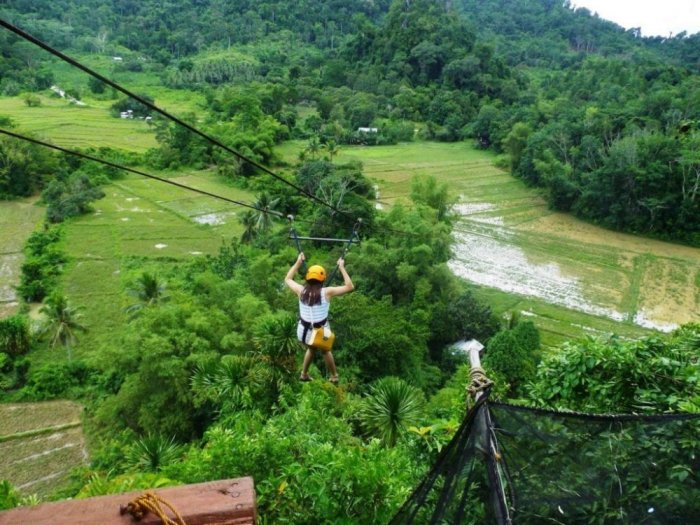 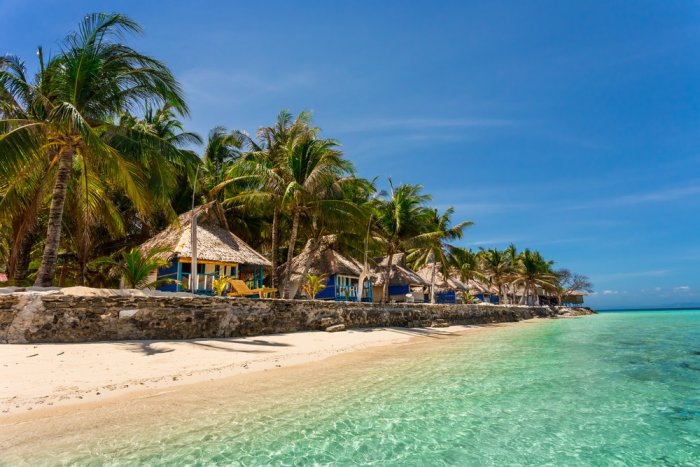 From the beaches of El Nido 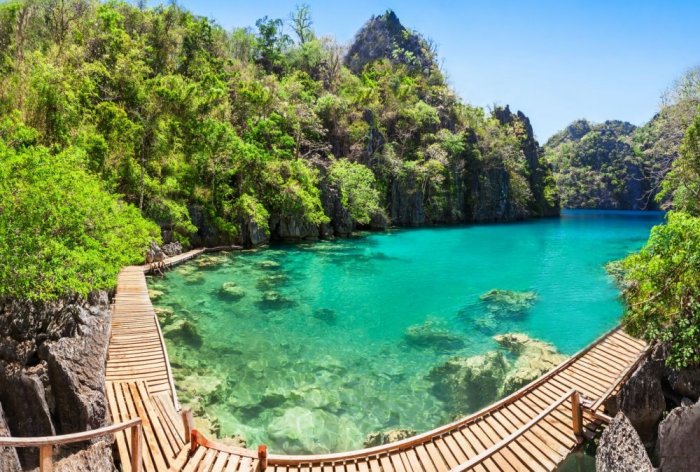 Enjoy a winter honeymoon in Ifrane