5 great travel destinations for May

The best tourist places in Greece

Tourism in the Swedish countryside … and the most beautiful rural cities

What is the capital of the State of Spain

The best you can do in Melbourne

Nara was founded in the year 710 as “Heijo-Kyo Castle” and was the first permanent capital of Japan. The city is located about 500 km southwest of Tokyo. Nara does a lot for all of its visitors, whatever their interests, from visiting some of the oldest temples and shrines in Japan to feeding deer and participating in amazing festivals. When it comes to accommodation, you can choose from traditional ryokan (Japanese inn) and modern hotels.

On this list, read about the best activities in Nara. 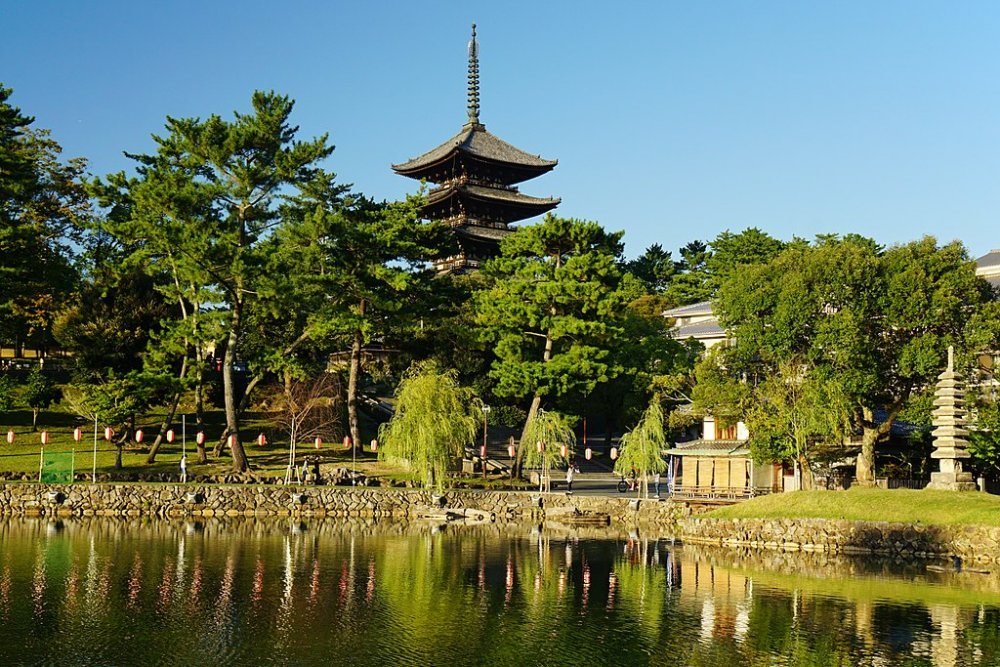 Nara Park was established in the year 1880, making it one of the oldest parks in Japan. It stretches over 600 hectares at the foot of Wakasuka Mountain, and it has the most important tourist attractions such as Todai-ji Temple, Kofoku-ji Temple and the National Treasure Museum. The sika deers, of which there are more than 1,000, are the main attraction in the park, and now they serve as national treasures. 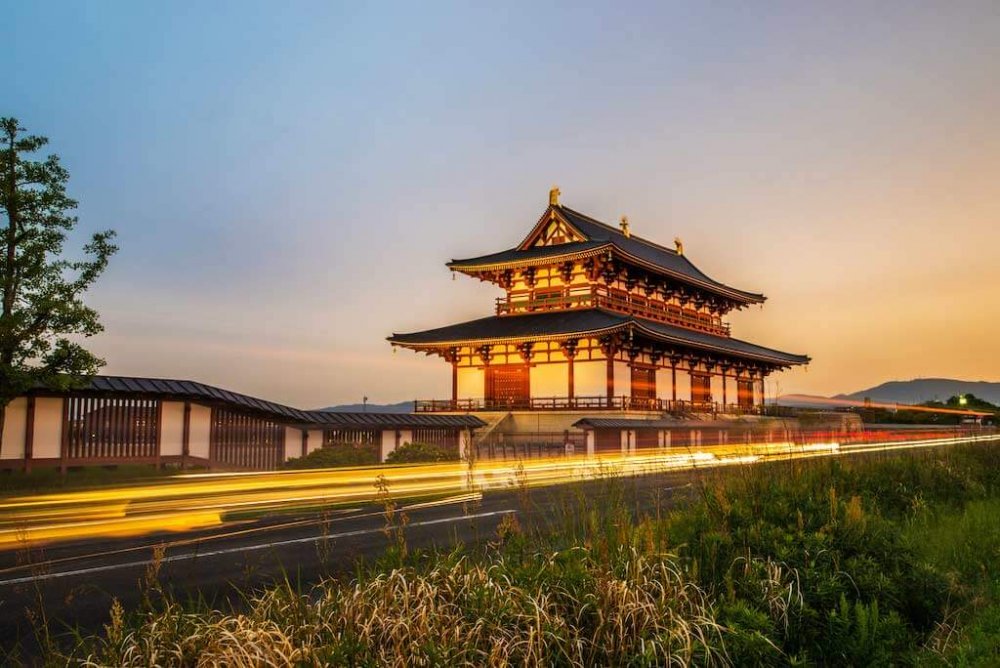 Although the structure that we are seeing now is the reconstruction of the original Higo Palace, a visit to this UNESCO World Heritage site remains among the most important things to do in Nara. The palace was the emperor’s residence during most of the eighth century, and was also the site of government offices. After moving the capital of Japan from Nara to Heian, most of the palace’s structures were neglected and eventually disappeared. Today, visitors flock to several tourist attractions in the palace, including the Suzaku Gate and the Heijo Palace Site Museum. 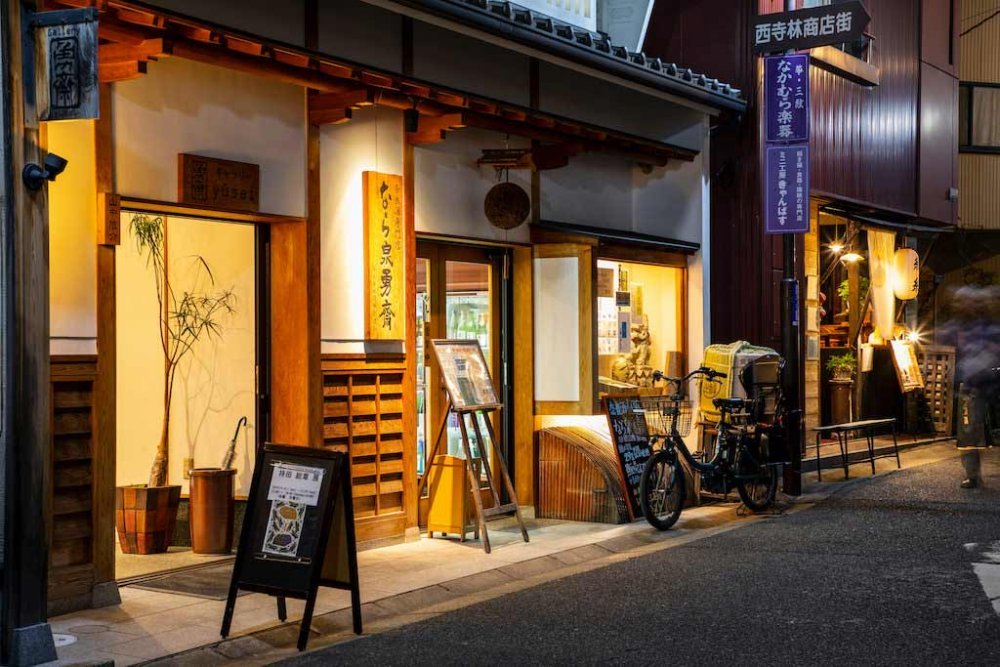 There are many places in Nara where time seems to have stopped, and Naramachi is a perfect example. This former commercial district, to the east of Nara Park, is characterized by well-preserved traditional buildings, some of which are open to the public as museums. Many of these structures are machiya (townhouse), dating back to the Edo period and even before, and they served both as shops and accommodations for merchants. Visiting Naramachi sights such as Gangoji Temple and Nara Character Museum is one of the city’s interesting things. 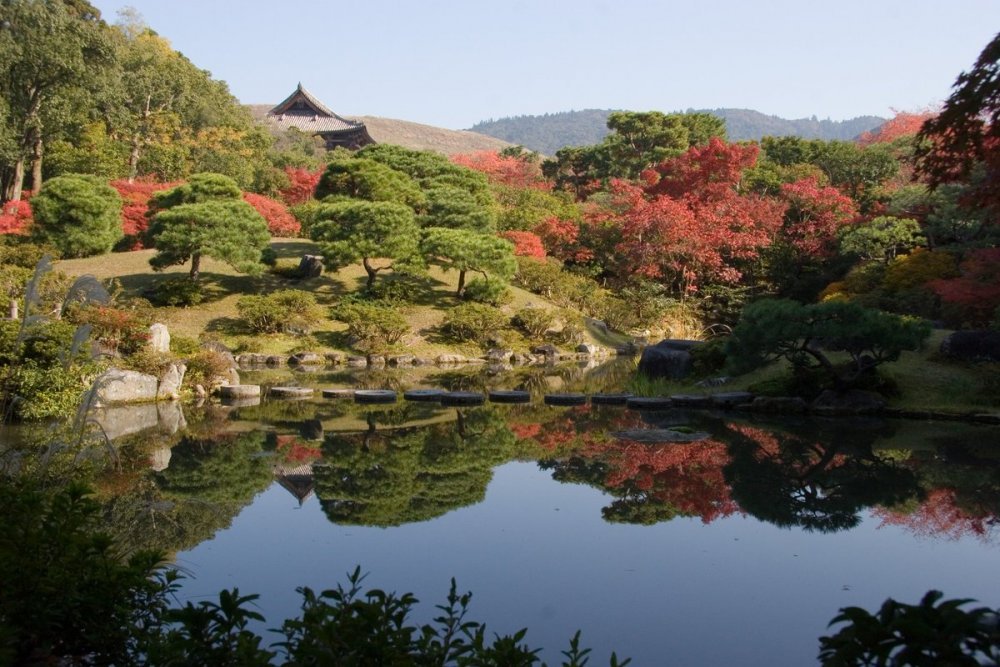 Miniature waterfalls, peaceful ponds and lush greenery are some of the elements that make Isui-en one of the most visited destinations in Nara. Its name translates to “Water-Based Garden,” reflecting the fact that the waters of the nearby Yoshikigawa River feed the garden ponds. The front garden dates back to the seventeenth century (Edo period) while the front garden construction was completed in the year 1899 (Meiji period). There is a Neiraku Museum on the garden side, which displays traditional Chinese, Japanese and Korean ceramics.

Visiting the park is one of the popular attractions of Nara, especially in the spring and autumn periods, when it is most vital. 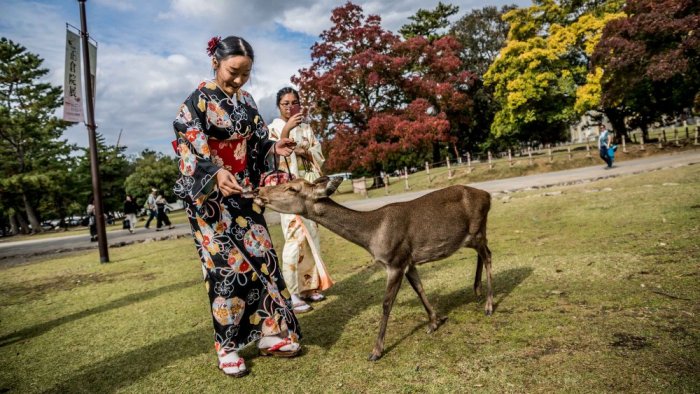 Feed the deer in Nara Park 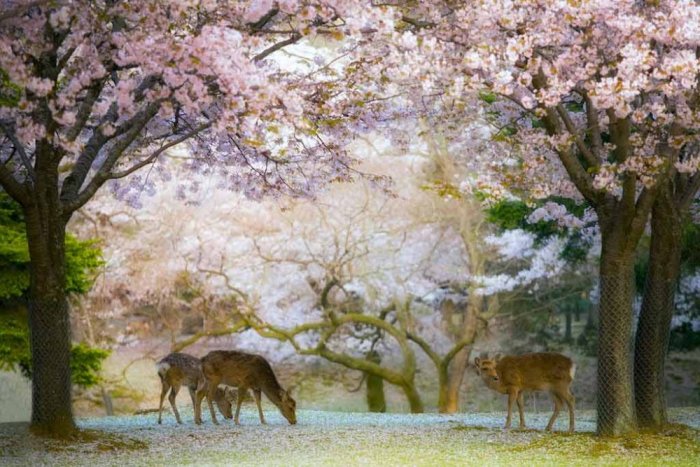 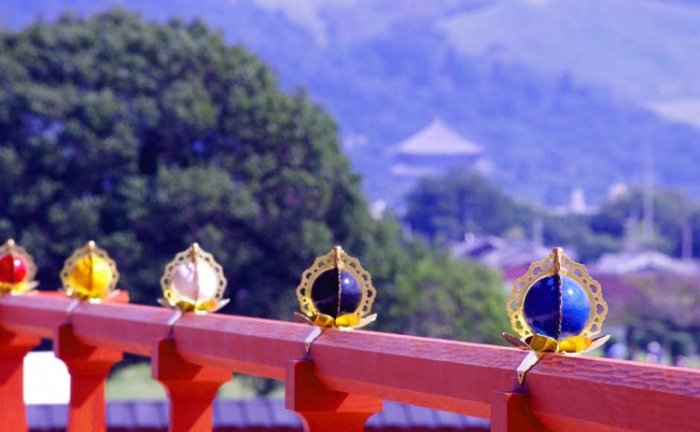 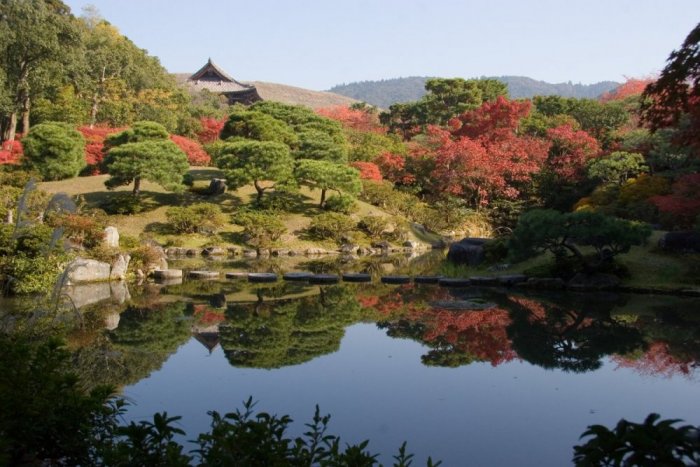 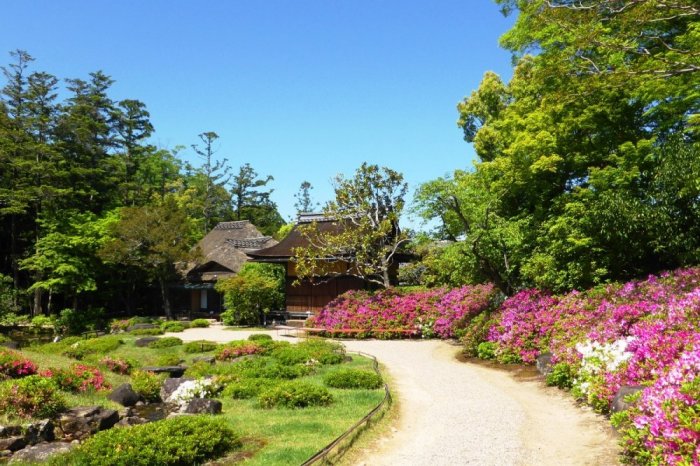 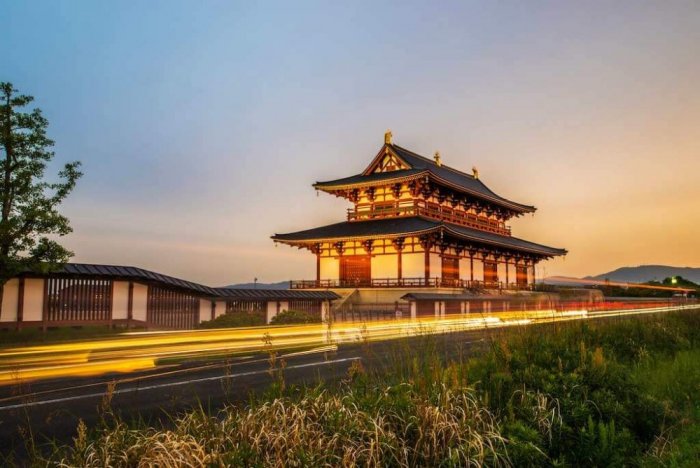 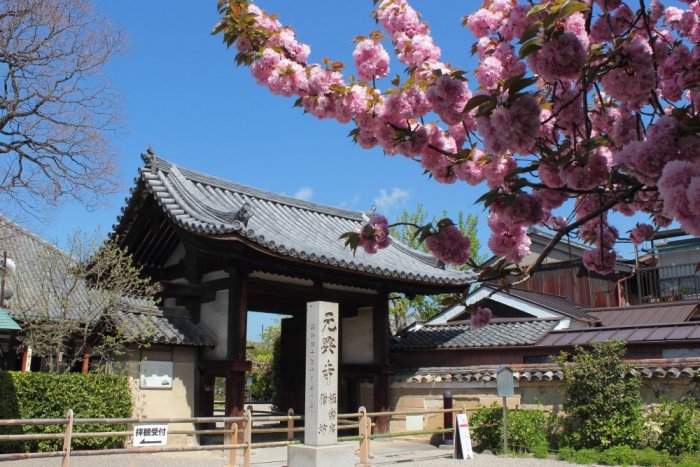 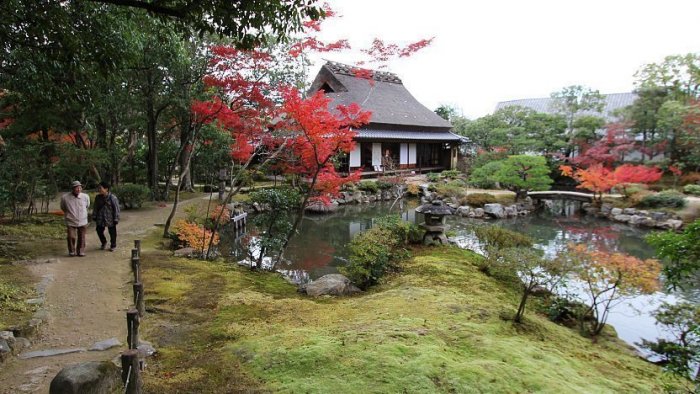 From the beautiful Isui-en garden 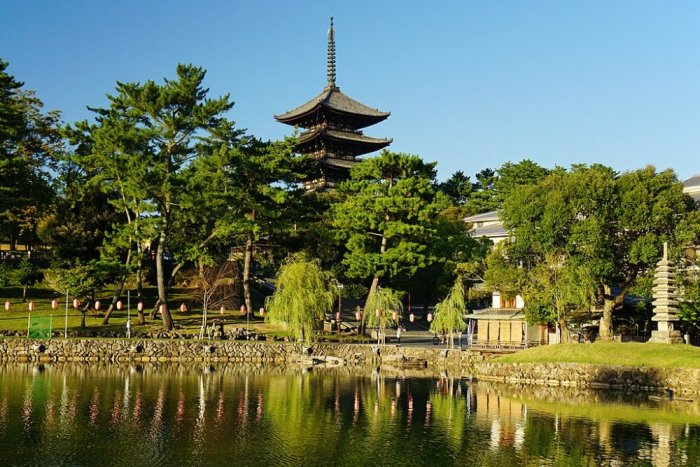 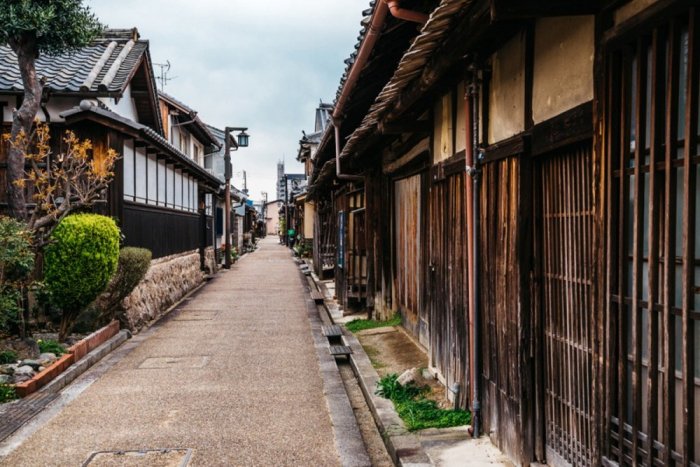 Naramachi is a former commercial district 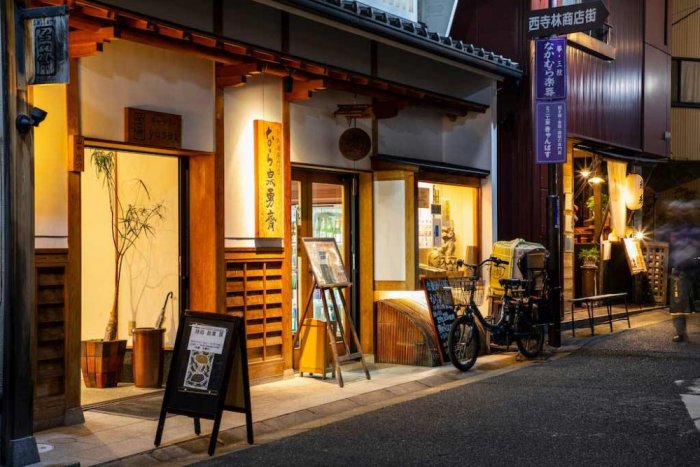 The best hiking trails in Greece

Tourism in the city of Philadelphia .. the tourist guide for a distinguished trip in the historic city “Philadelphia” ..

What is the capital of Syria

Report on the Beach Hotel Muscat