The charming Uruguayan capital of Montevideo is easy to enjoy with its various sights and faces to discover the details of this important city in South America. Follow with us the best things you can see and do during your visit to Montevideo, starting with a tour of “Rambla”, passing a day at sea, to a classic trip through the city.

One of the most beautiful landmarks of Montevideo, where “La Rambla” stretches for about 10 miles and separates the city from the beach. You can walk around the city’s special parts, then move to the old part of Montevideo, without any province. The tour at La Rambla is ideal for enjoying the sunset or getting out in the morning. It is also great for learning about the culture of the locals and meeting a number of them as a point of gathering for them.

The Teatro Solis theater is the most important theater in Uruguay in general and the second largest theater in the South American continent. The main hall accommodates 1500 people and periodically hosts a range of opera performances, concerts, plays and conferences. You can organize a tour of the theater, discover its aesthetic, or attend a magical art event there.

The story of this building started with the fact that it was a market for vegetables, fruits and meat, but today it is called a market for the port, but in reality there are not a lot of exhibits or products, but it currently includes a group of local and international restaurants. Most of these restaurants specialize in “Parilla”, for which meat or seafood can be chosen as the basis.

The beaches of Montevideo

Lots of beaches are located opposite the Uruguay capital and is an ideal place to go on a hot summer day. The best beaches can be found along “La Rambla”, at the city’s exits, or even near the old part of the capital.

Visiting Montevideo is not complete without a tour of the heart of the city. The ancient part of the city is full of history, attractions and the ideal point to start discovering is Independence Square. From the square you can reach Solis Theater and the Salvo Palace, and you will also see the remains of the city walls and its ancient entrance, which is actually the beginning of the old section.

This museum opened its doors in 1930 and was named after the famous Uruguayan artist Joan Manuel Place. The museum building is a testament to classic Italian villas, built in the style of European Renaissance architecture. The museum maintains paintings of Planes and displays the work of many local and international artists, and a distinct Japanese garden is located near it.

The mate is the national drink in Uruguay, and it is known that this drink is widespread in a number of Arab countries, especially Lebanon and Syria, so it will not be strange to see many people here preparing the drink and drinking it with herbs and hot water.

This castle is located in the highest mountains of Montevideo and was built in the nineteenth century to protect the people of the country from external risks. Today, it is a popular destination for visitors and tourists to enjoy a beautiful view of the city and learn more about its history and its history.

On Sundays, you will find a popular market in the Cordon region in Momtevio, which is the largest and most popular market and has the name “Feria de Tristán Narvaja.” There you will find a collection of books, ancient pieces, and perhaps rare items, especially those related to music and ancient ceramic objects. 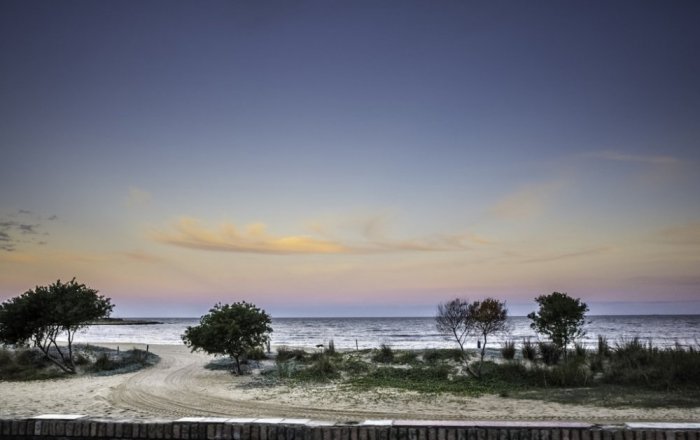 From the beaches of Montevideo 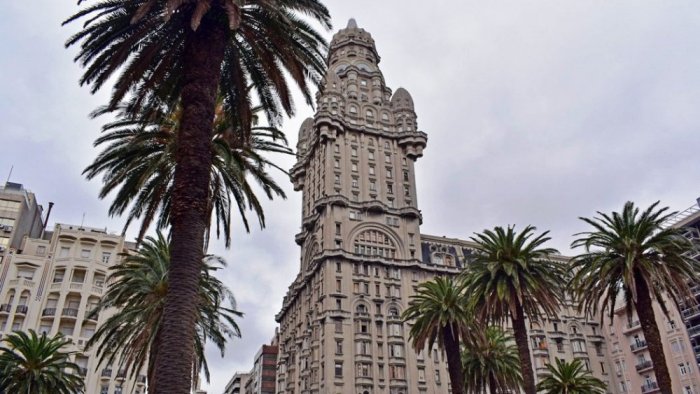 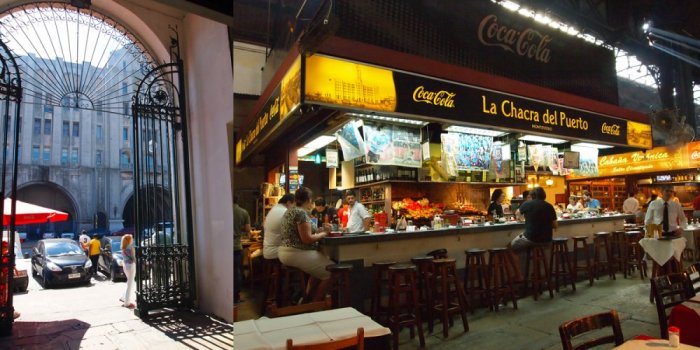 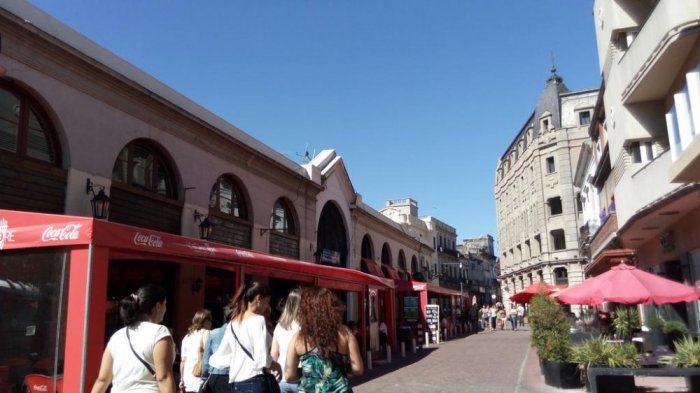 From the main story in the Solis Theater 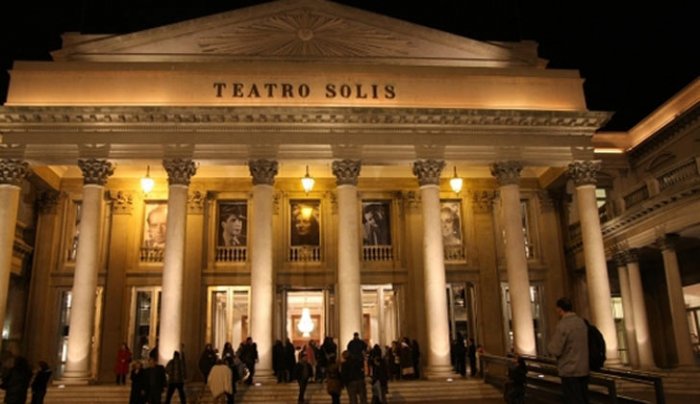 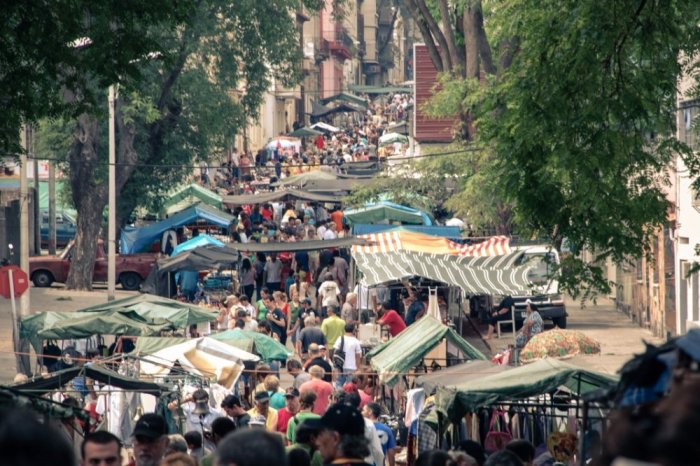 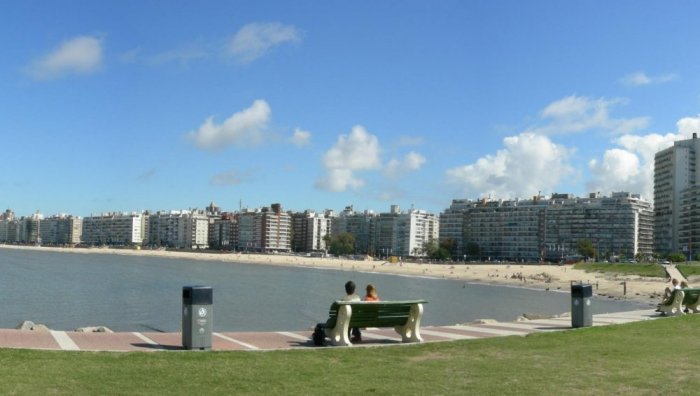 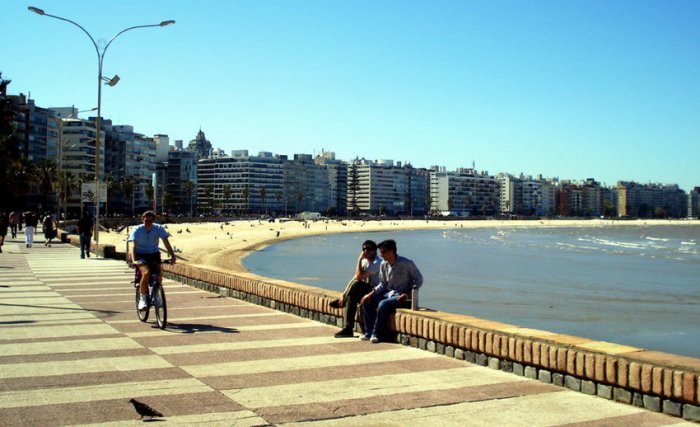 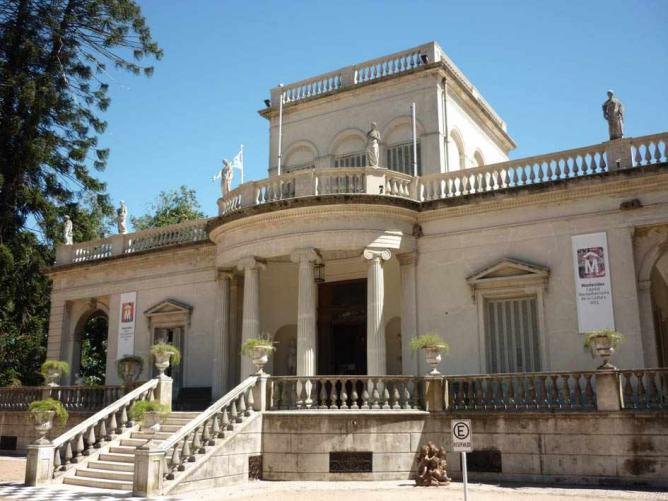 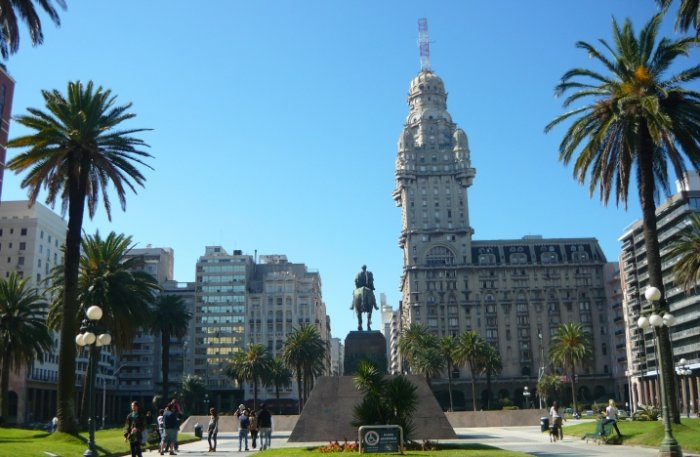