An awful number of people visit the best tourist attractions in Indonesia in Bandung annually, due to a number of reasons, the most important of which is the diversity of its features and the abundance of options for activities that can be practiced such as: exploring a number of natural attractions such as volcanoes and forests, and camping in picturesque parks such as Ransha Opus Park, And enjoy a lot of games suitable for different ages in the city of Trans Studio Games. Due to the abundance of the features of this distinctive city, the current article prepared for you by the Arab Travelers website focuses on its best features. 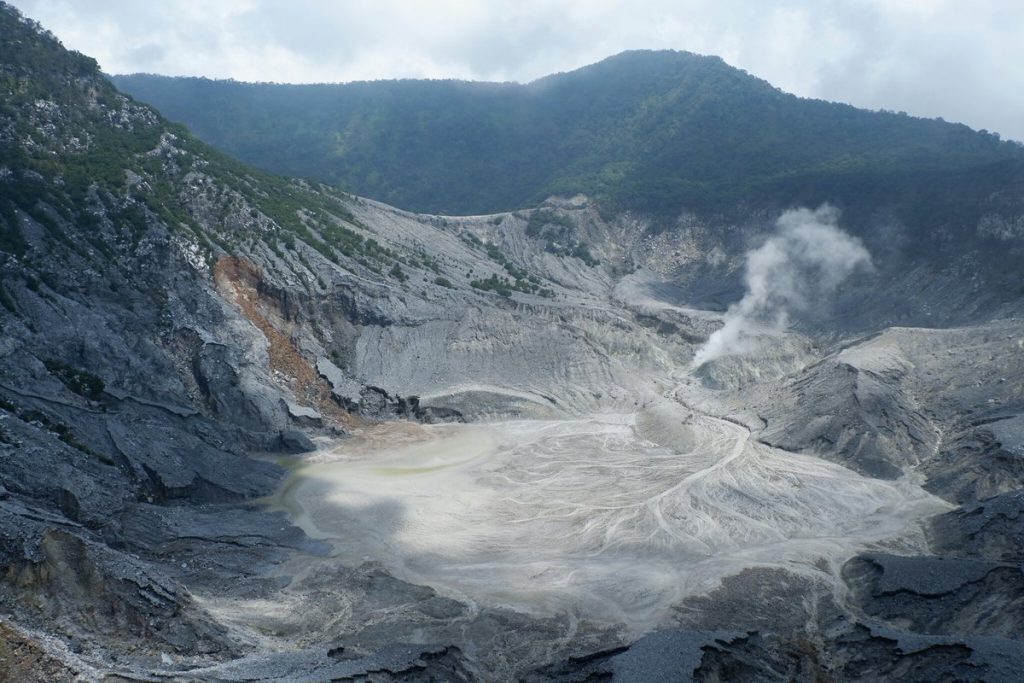 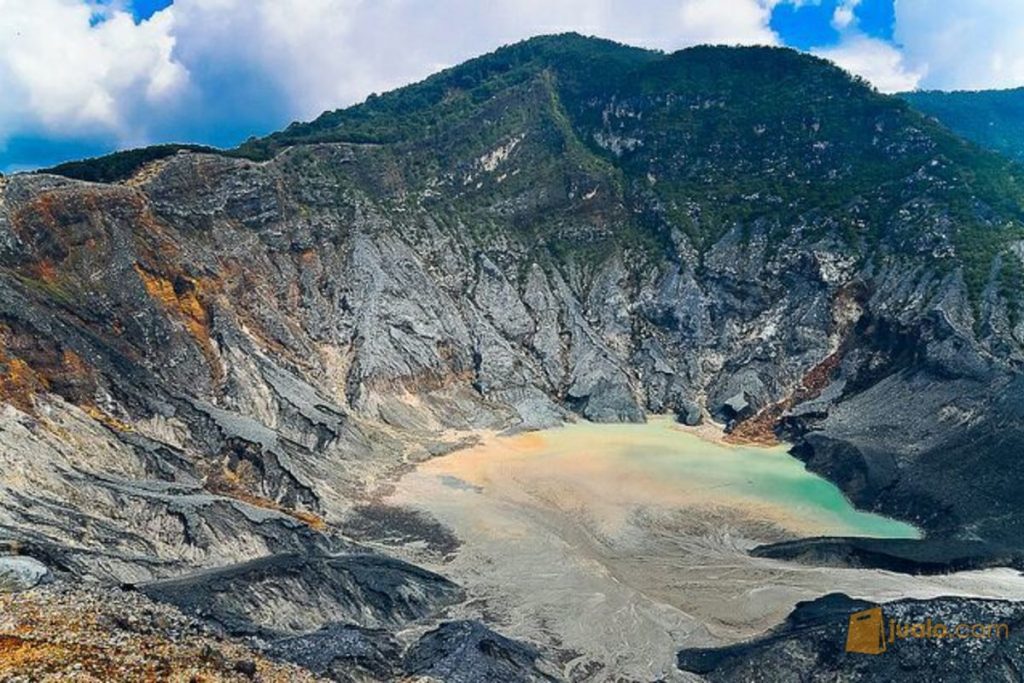 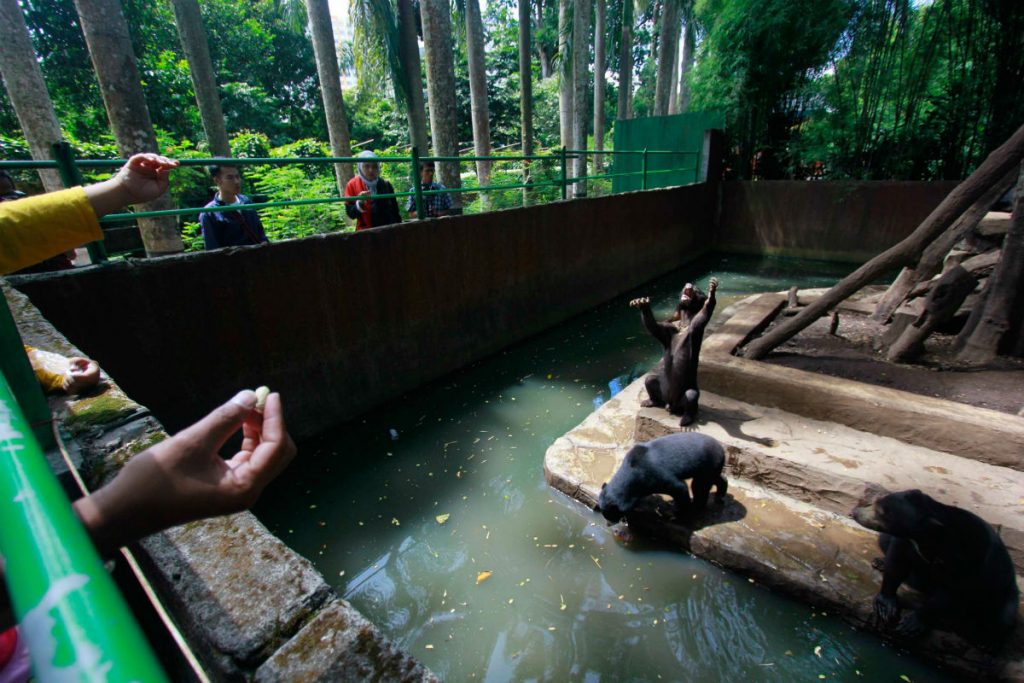 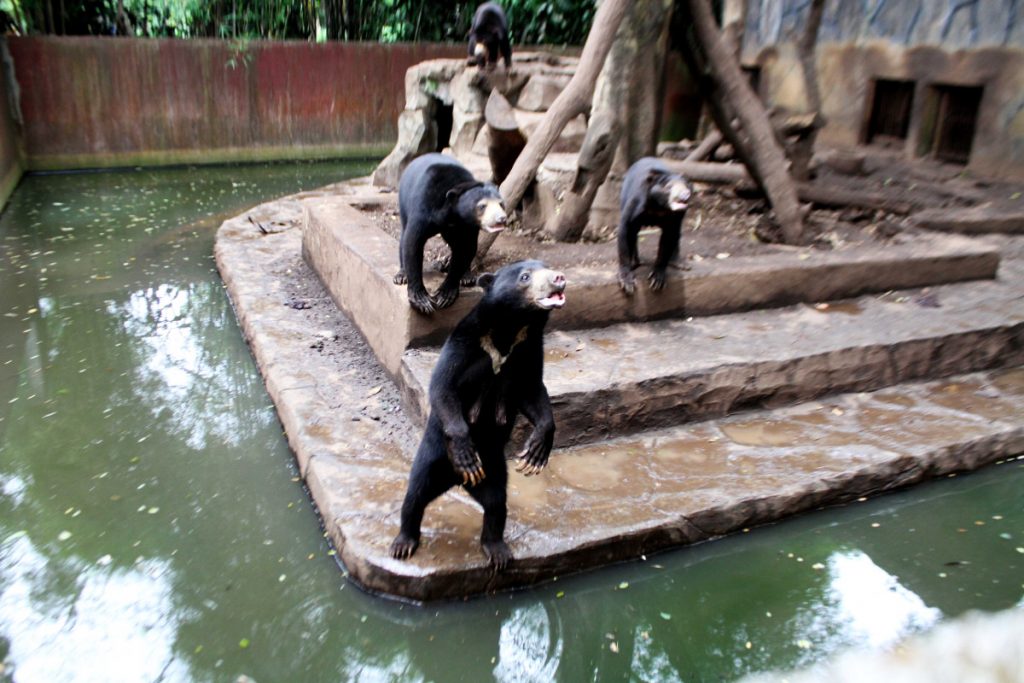 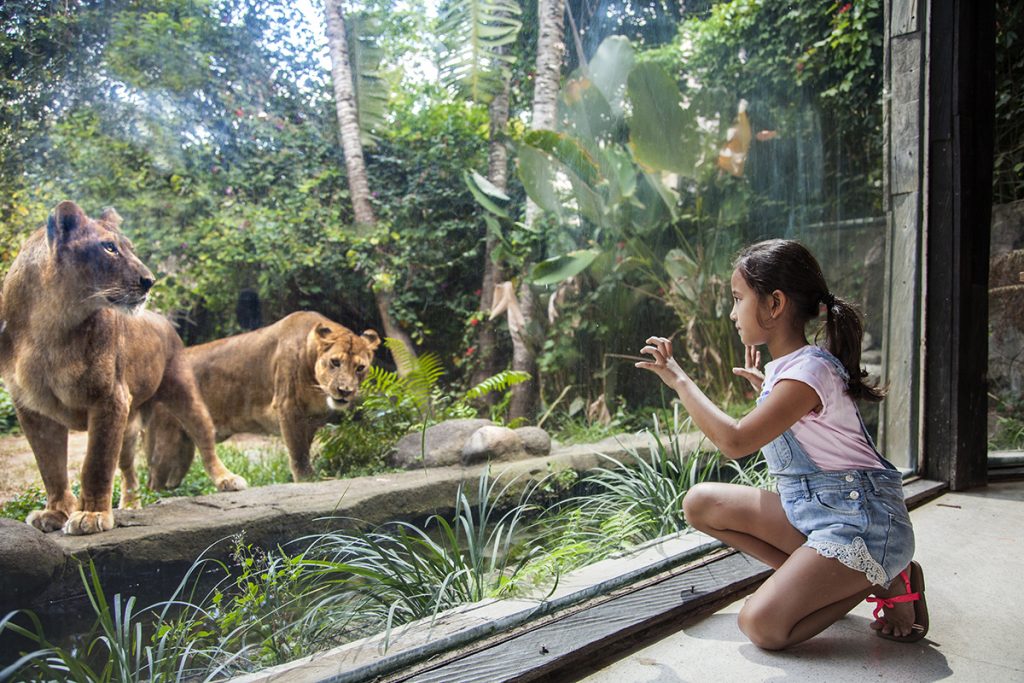 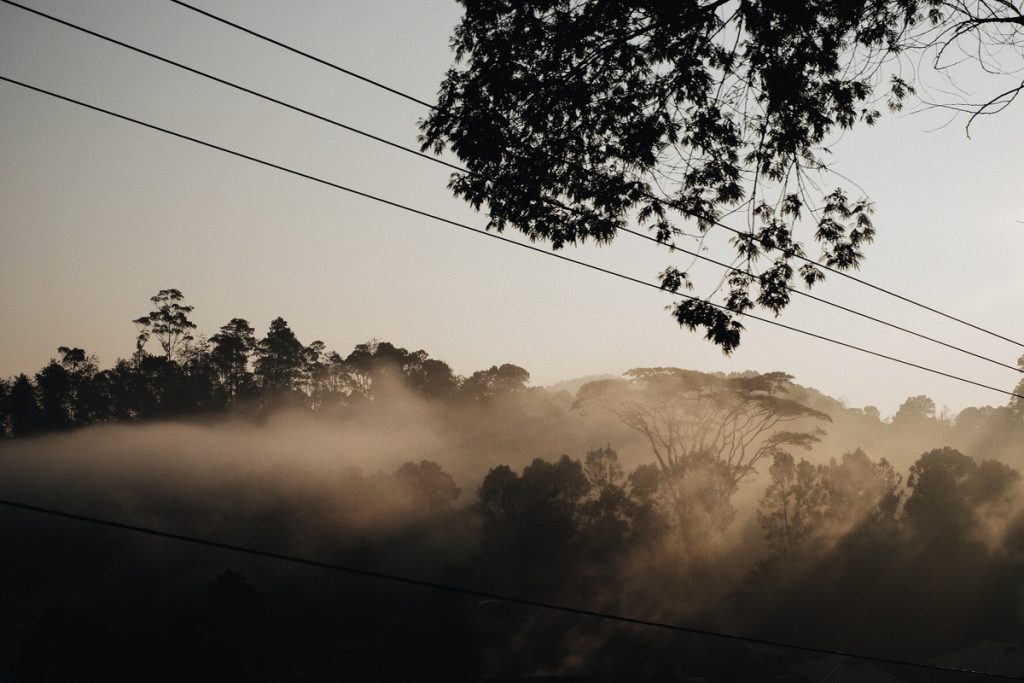 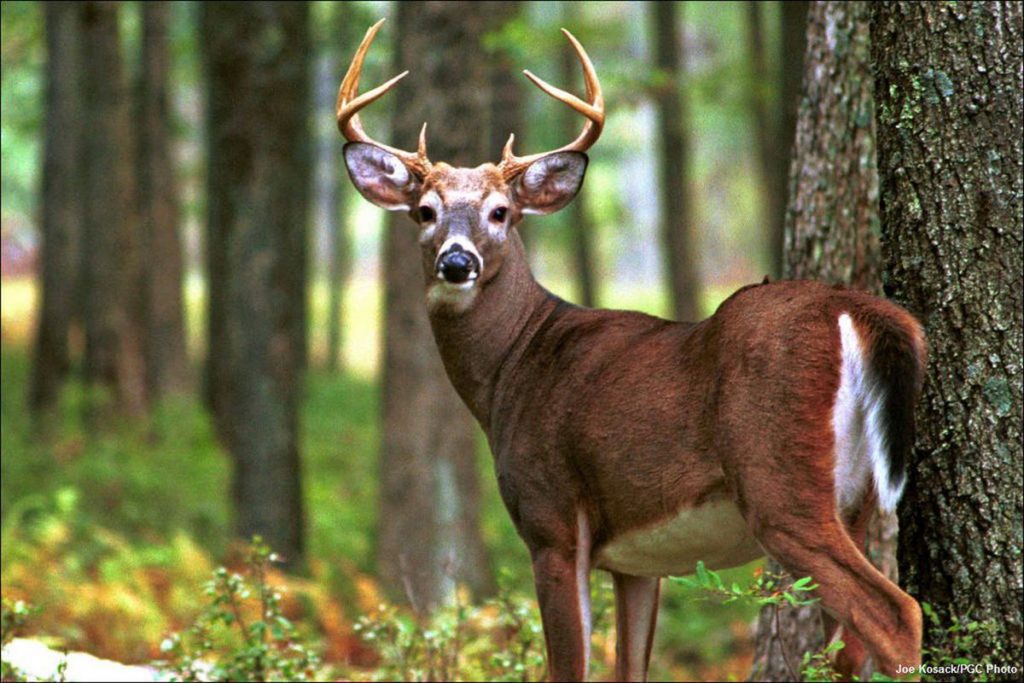 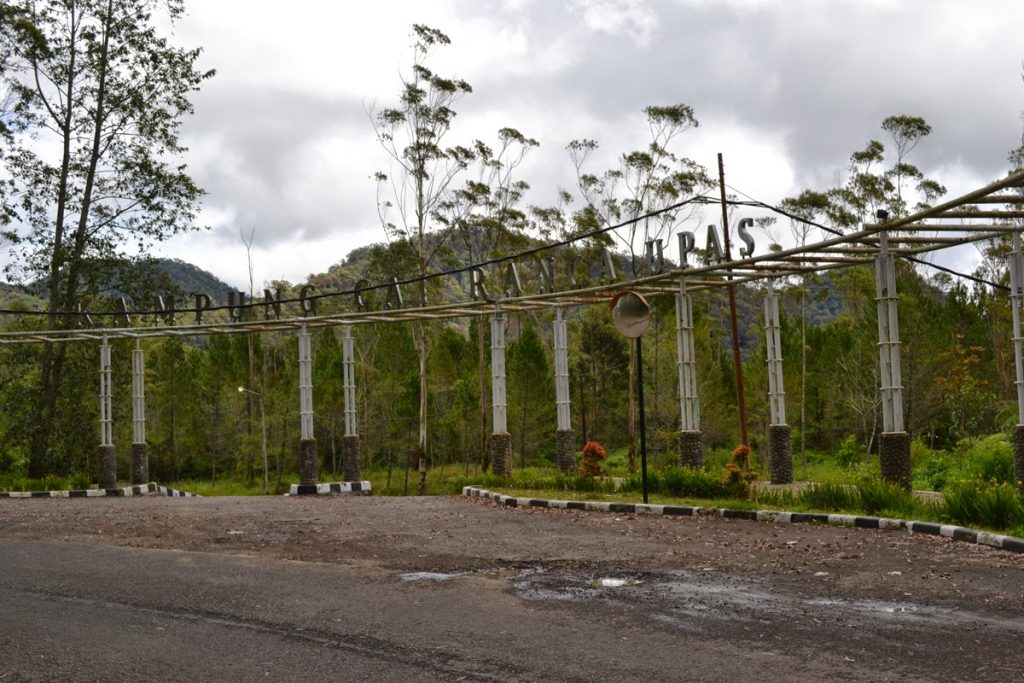 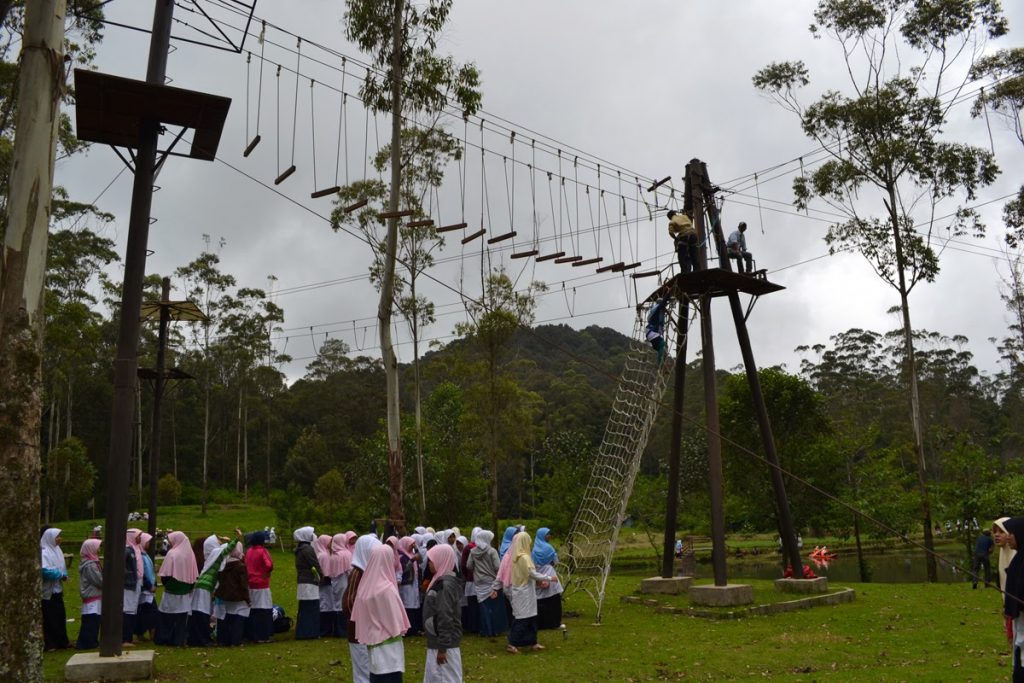 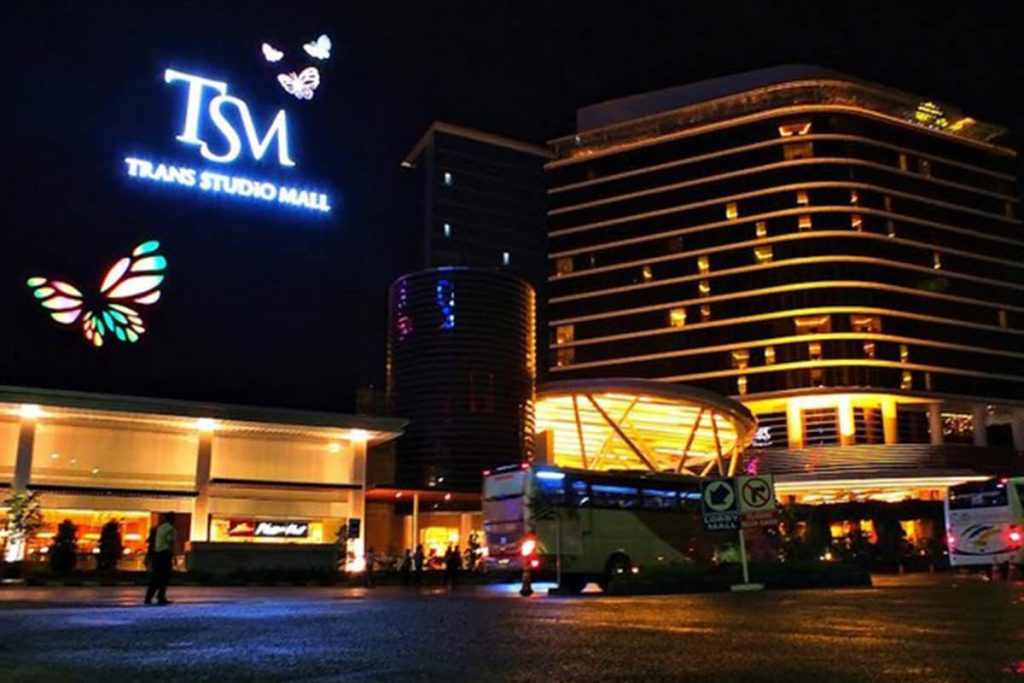 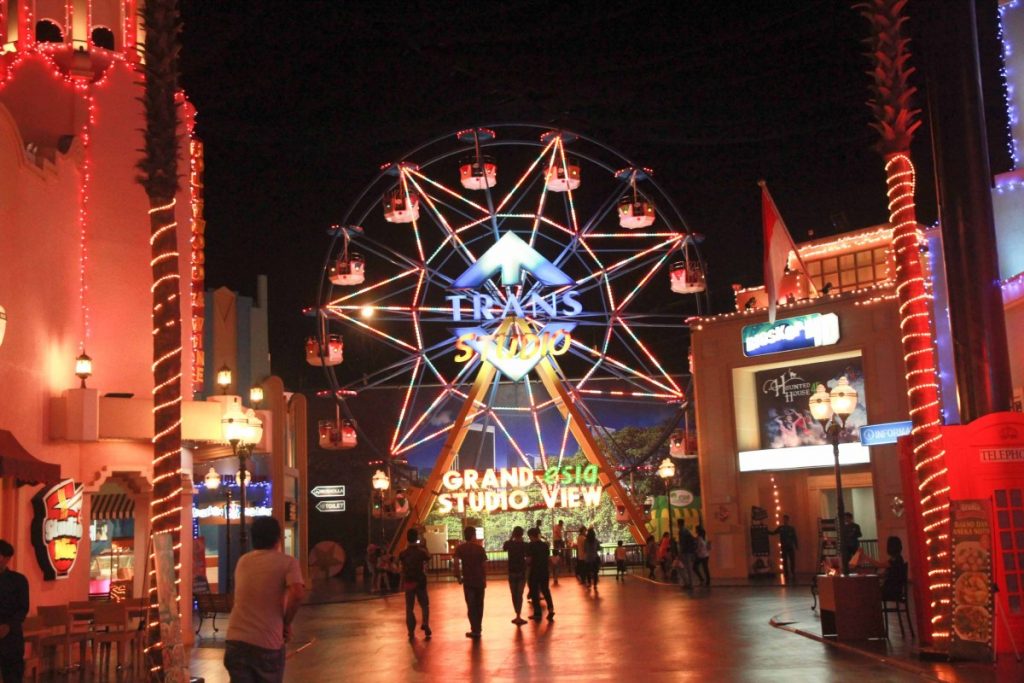 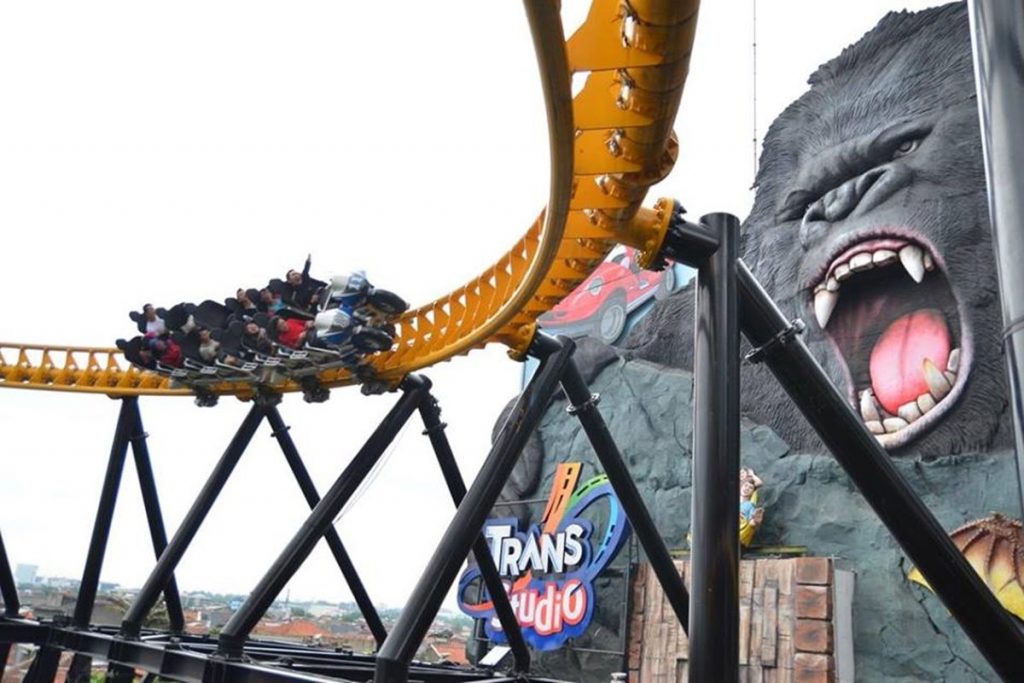 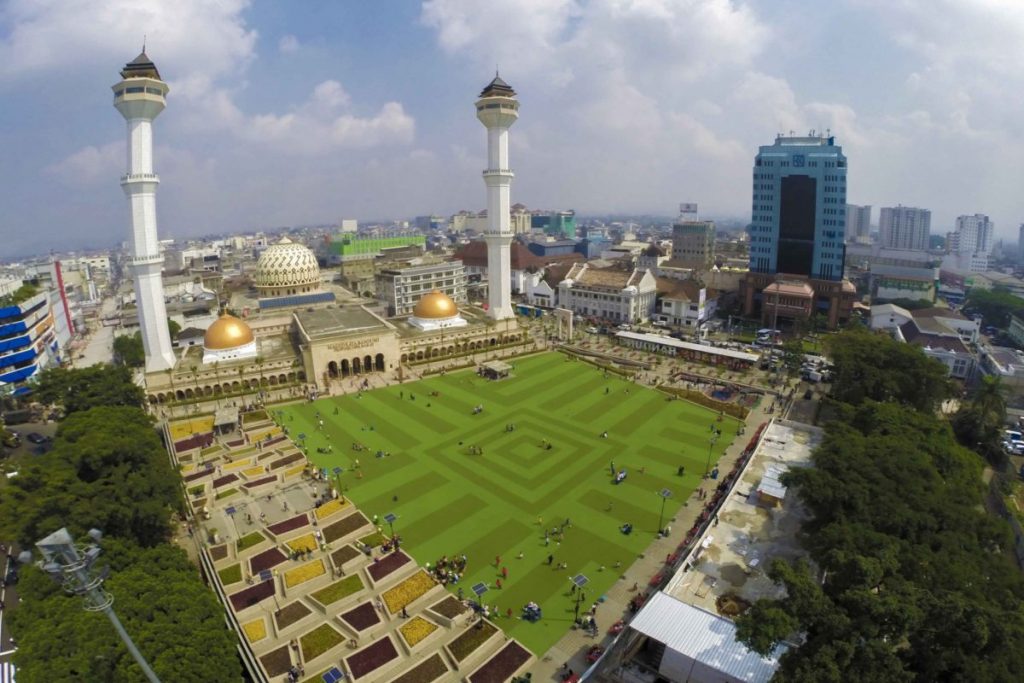 To learn more about the distinguished hotels in Bandung, click on the following link: (Hotels).
: 1, 2, 3.

The best sights in Indonesia Puncak