The 6 best activities in the Alpine Zoo Innsbruck Austria

The most beautiful places of tourism in Kuwait for families

Report on the Sea Hof Hotel Zell am See

Giethoorn Netherlands .. The charming Dutch village that grabs the eye of everyone by nature and its impressive landmarks

The most important landmarks in Istanbul 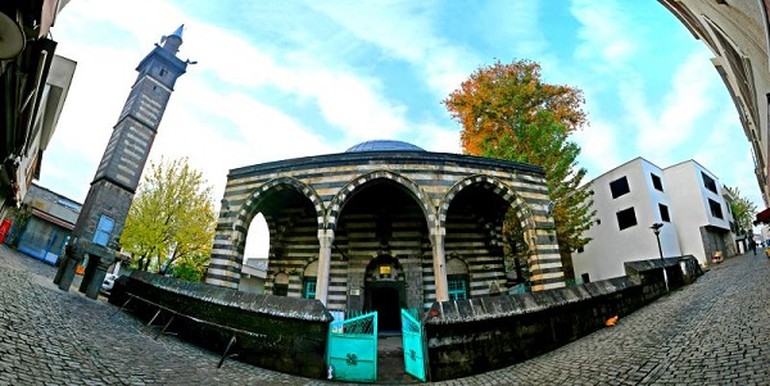 It was built during the reign of the Seljuk Turks in the eleventh century in 639 AD It is one of the oldest mosques of Turkey at all The mosque is located on the gate of Mardin The fire then destroyed a part of the mosque and its current form there became the courtyard of the mosque from the Romen era. The mosque was built from black basalt and white limestone. The mosque accommodates about 5 thousand worshipers The mosque is characterized by simple architecture and the decoration of arches decorated with lead and marble.
Address: Diyarbakır, Camiikebir, 21300 Sur / Diyarbakır, Turkey. 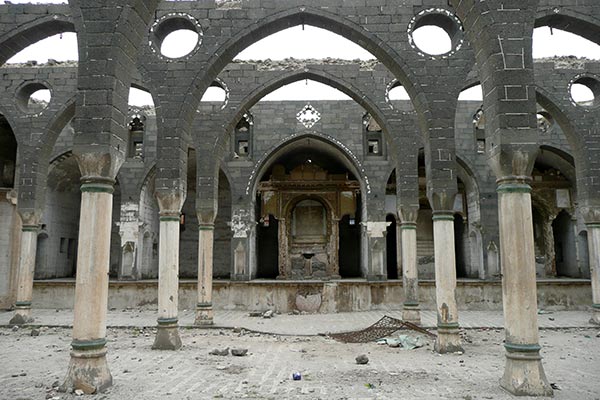 One of the most important archaeological works built by Qasim Khan is characterized by being built on four columns that were built in the form of square pillars on which monolithic pillars are built next to it. Diyarbakir Governorate, it was previously believed that those who pass through the columns 7 times, their aspirations will be realized .. !! 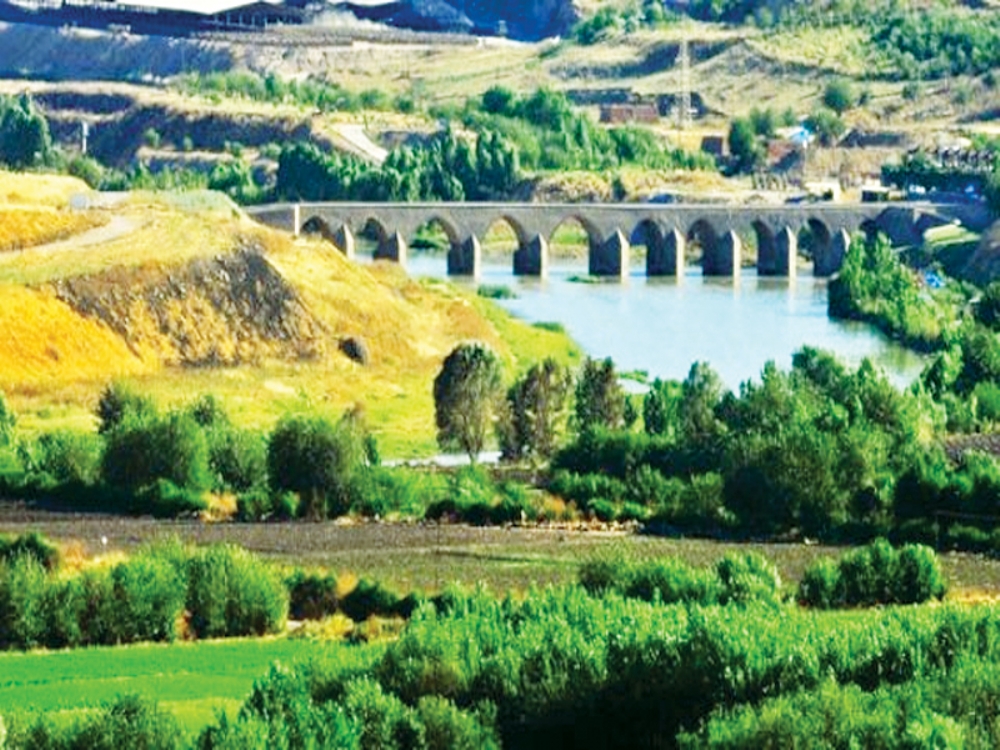 It is the ruins of the Armenian Orthodox Church located in Diyarbakir recently renovated and opened to visitors, especially photographers and photography lovers in 2011, the ruins extend to an area of ​​3,200 square meters. The church included a school, chapels, and dwellings for monks and priests, but it became unoccupied for more than 4 centuries or more . 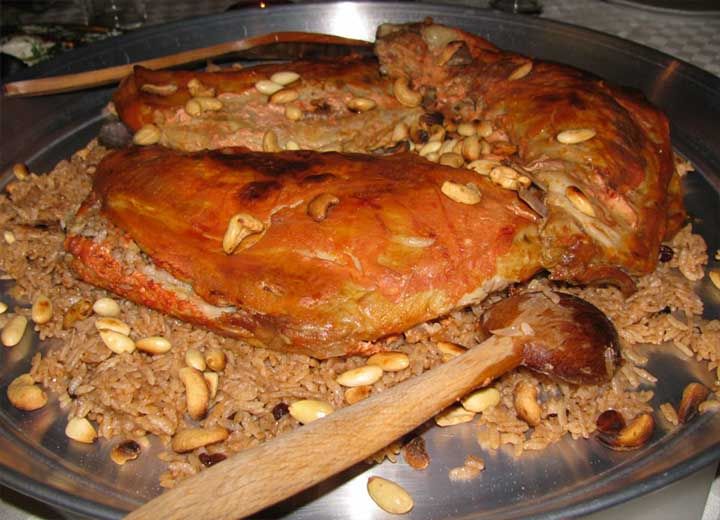 It is a historical bridge located on the Tigris River. The bridge was built in the ninth century AD in 1065 from a volcanic black stone. The length of the bridge is about 178 meters, equivalent to 584 feet. On both sides of the bridge, forests, farmland, and green meadows with the Tigris River were the best people to see. There are also a number of delicious restaurants near the bridge serving traditional food in Diyarbakir.

Food and food in Diyarbakir 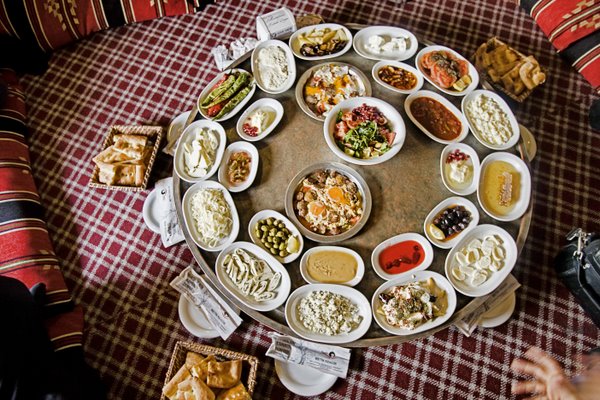 Diyarbakir is known for its mutton with locally-made spices of black pepper, sumac, coriander, bulgur and rice. The Arabic character blends with the Turkish character in the foods served in Diyarbakir. Of course, there are traditional kebab meals grilled on a lavish meal with sumac, bulgur, magaz and sheep roasted in traditional ways decorated with cashews. Pistachios and appointed camel,

As for the traditional breakfast meals, consisting of egg shells, with honey, cheese, Turkish appetizers, and Arab bread 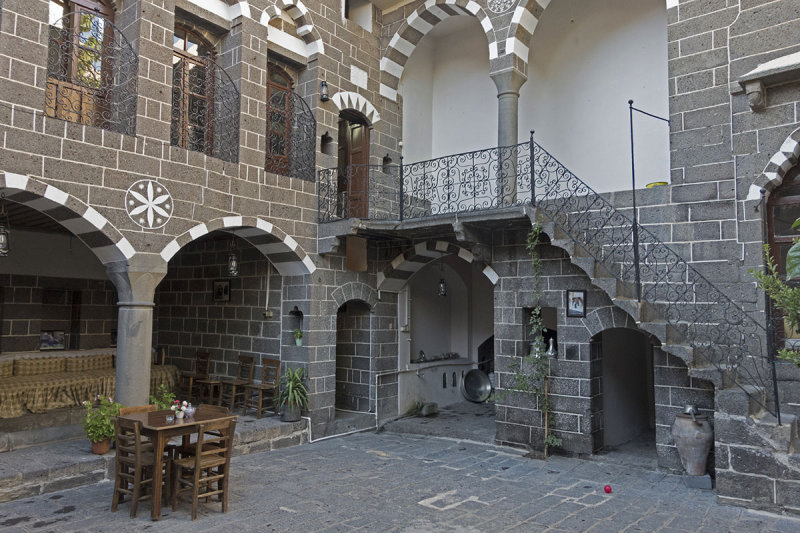 As for the hotels, they are in the traditional style of the Levantine houses consisting of several corridors and in the middle a water fountain. As for sweets, Diyarbakir is known for a number of delicious sweets, such as baklava and basbousa with pistachios. As for the fruits, Diyarbakir is known for watermelon. The most important Turkish cities that attract visitors and tourists, especially the Arab ones, and lovers of antiquities and ancient Islamic and Romen monuments

A tourist program in Vienna .. for 7 days and your guide to the tourist attractions that characterize Vienna

Your guide to the best 7 restaurants in Kiev, Ukraine

Report on the Sheraton Dammam Hotel

Your guide to the best places in Istanbul for families

Information about tourism in the Hashemite Kingdom of Jordan