The country of Indonesia in Southeast Asia is an archipelago of islands that number more than 17 thousand islands, but the beautiful tourist beaches are not only what Indonesia offers to its visitors, it is also home to many dazzling tourist destinations from mountainous areas, nature reserves, remote villages to temples And the archaeological buildings that reflect the amazing cultural diversity the country is famous for, in addition, Indonesia contains a group of the best diving spots in the world, which you can go to explore after you finish visiting the famous ancient temples in the country.

Here are some of the top tourist destinations for a great summer vacation in Indonesia:

Bali island is one of the most famous beach tourist destinations in Indonesia, and although it means for many beautiful extended beaches and clear waters, it is also home to many distinctive cultural and historical monuments, the best and most famous beaches on the island of Bali is “Kuta” beach, and a beach “ Nusa Dua ”and“ Sanur Beach ”.

Borobudo Temple is an ancient historical Mahayana Buddhist temple built back to the eighth century AD and located in Magelang in Central Java, and is currently one of the most famous cultural monuments in Indonesia and one of the greatest Buddhist sites in the world, in addition to that the temple is a UNESCO World Heritage site .

Your trip to Indonesia cannot be complete without seeing a number of jungle animals, and the best place to see these beautiful and endangered creatures is the island of Borneo, the third largest island in the world, and the largest island in Asia and divided between Indonesia, Malaysia and Brunei, and Borneo is home to the largest number Of the animals of the jungle residents.

During the past few years, the Gili Islands has become one of the most famous tourist attractions in the Lombok region, especially for nomadic or young tourists, and the island is famous for containing large areas of impressive tourist areas and a group of wonderful beaches that compete in its beauty the famous beaches of the island of Bali, in addition to that The island offers great diving sites and even in the turtle’s natural reserve.

Who among us has never heard of dragons or dreamed of watching them? Dragons are legendary creatures that do not exist in our world, but in Indonesia you can see the closest creatures to the dragons are the Komodo dragons which are huge amphibious lizards and carnivores and described as fierce and deadly animals so you will feel like you are standing in front of a real dragon, and you can find Komodo dragon in the Komodo park The National is located within the Lesser Sunda Islands in the border region between the eastern Nusa Tenggara Governorate and the Western Nusa Tenggara Governorate.

Ubud, on the island of Bali, is the cultural center of Bali, and in it you will find many famous tourist attractions, including the sacred monkey forest, which is a Hindu temple located in the heart of the guards and lives in large numbers of monkeys, especially macaques or long-tailed monkeys, which is a group of monkeys spread Significantly in Southeast Asia, and when you visit the sacred monkey forest you will not only enjoy watching macaques, near the sacred monkey forest, there is the village of “Padangtegal” which is a small and beautiful village that has attracted artists and tourists of all kinds over the past years and this village is home For the arts A historic temple and beautiful natural areas. 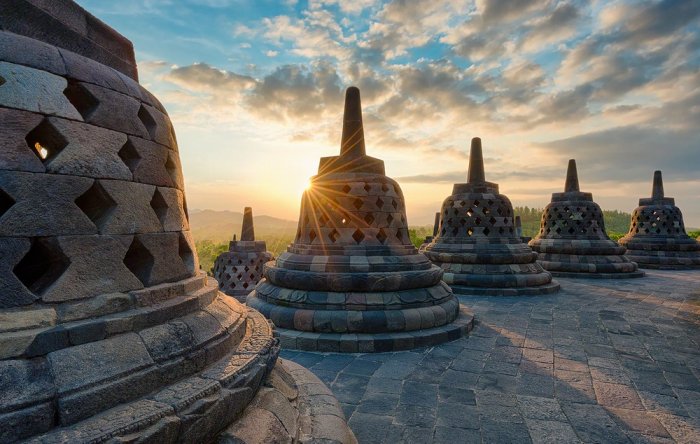 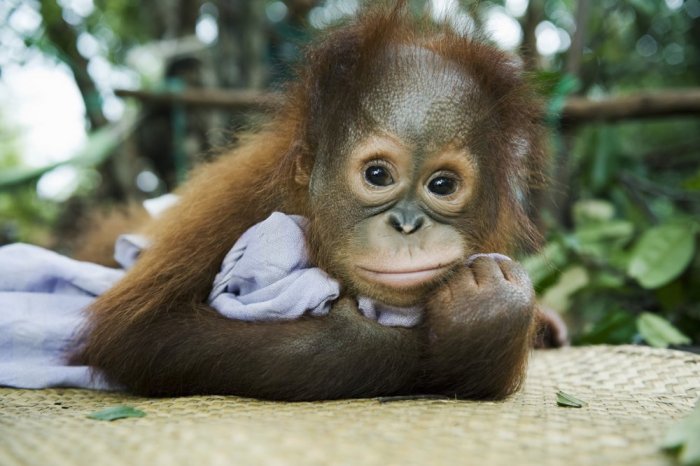 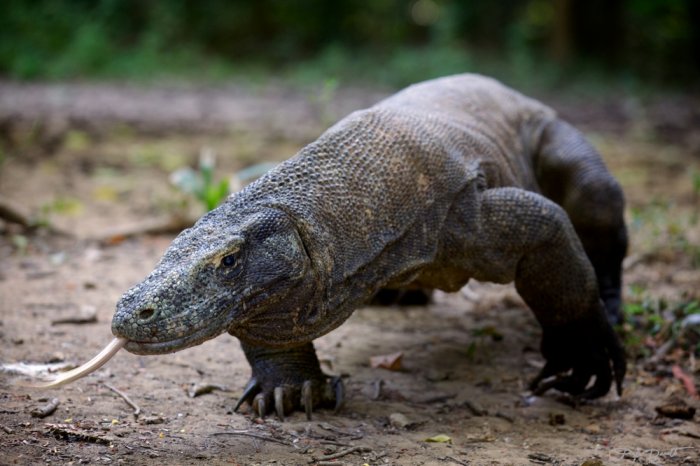 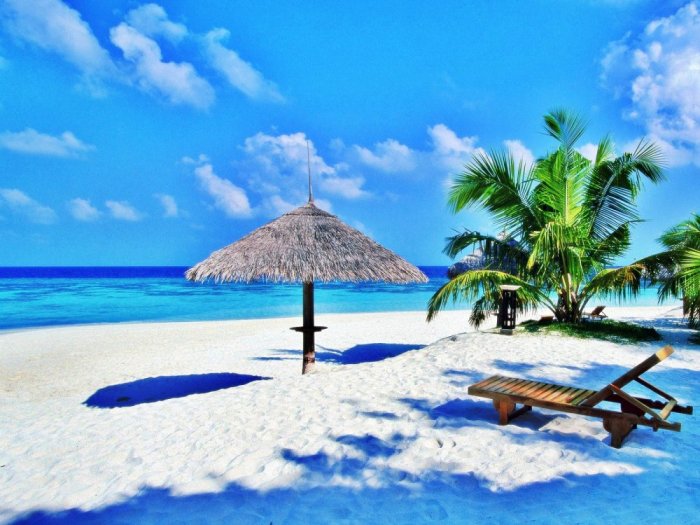 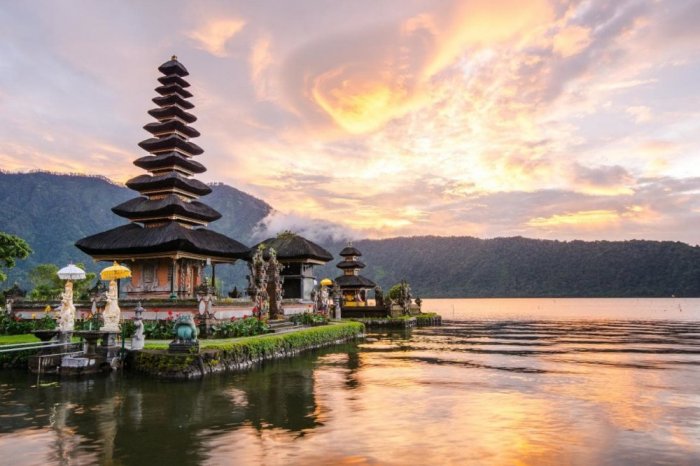 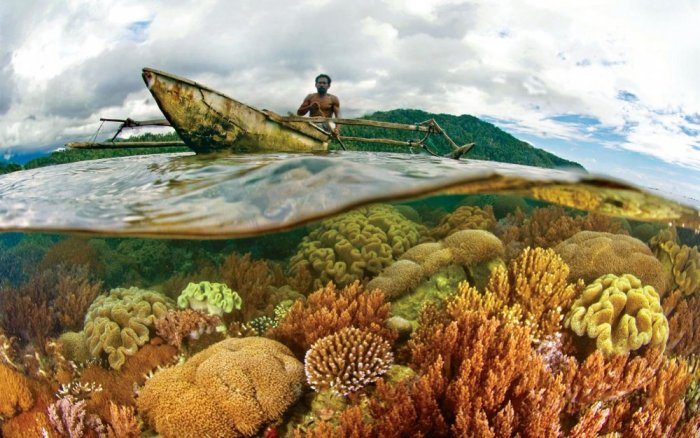 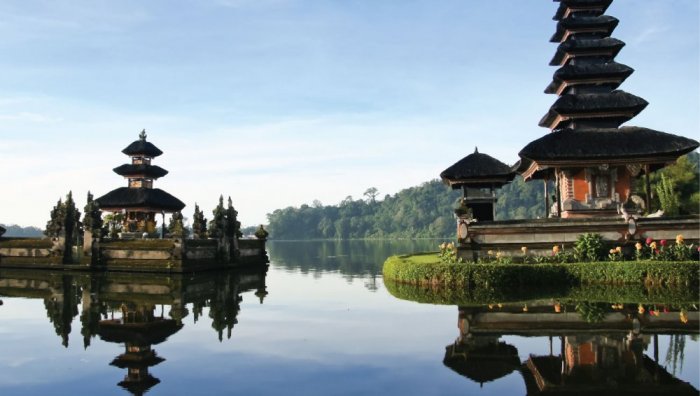 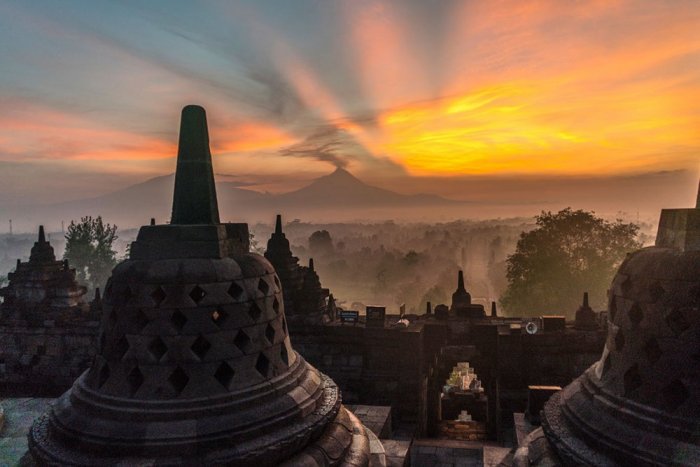 Indonesia contains some of the best diving spots in the world 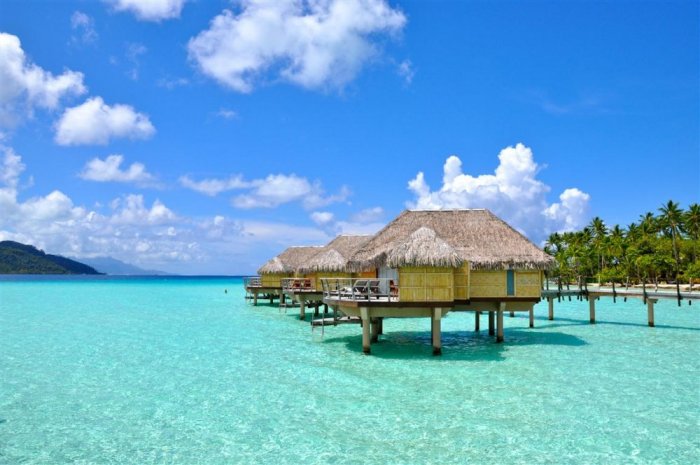 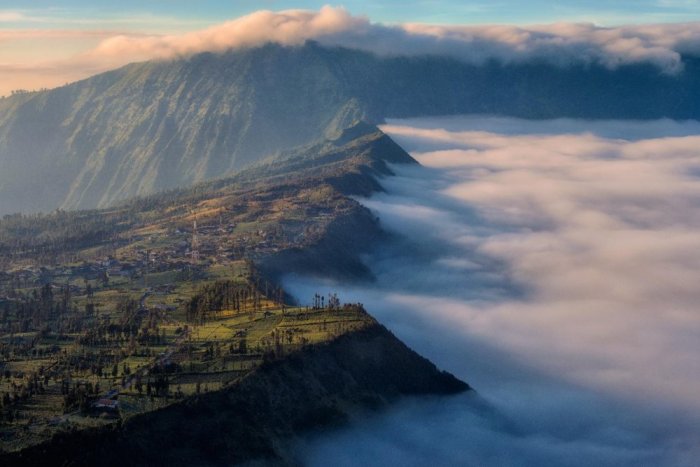 Canada Celebrates Its 150th Birthday .. Take part in the amazing celebrations this summer