The 4 best Jeddah hotels in the country recommended for 2022

The Seven Wonders of the World, in order

The most important tourist attractions in Algeria

The best tourist places in Jakarta

The most prominent landmarks of Emirates tourism Ras Al-Khaimah

Coffee is one of the most popular drinks around the world, with green coffee being the second most traded commodity in the world after crude oil. The way to drink coffee differs from one country to another and from one culture to another. In Italy, espresso is famous, but in the Middle East, people prefer authentic Arabic coffee. Here are the top tourist destinations for coffee lovers: 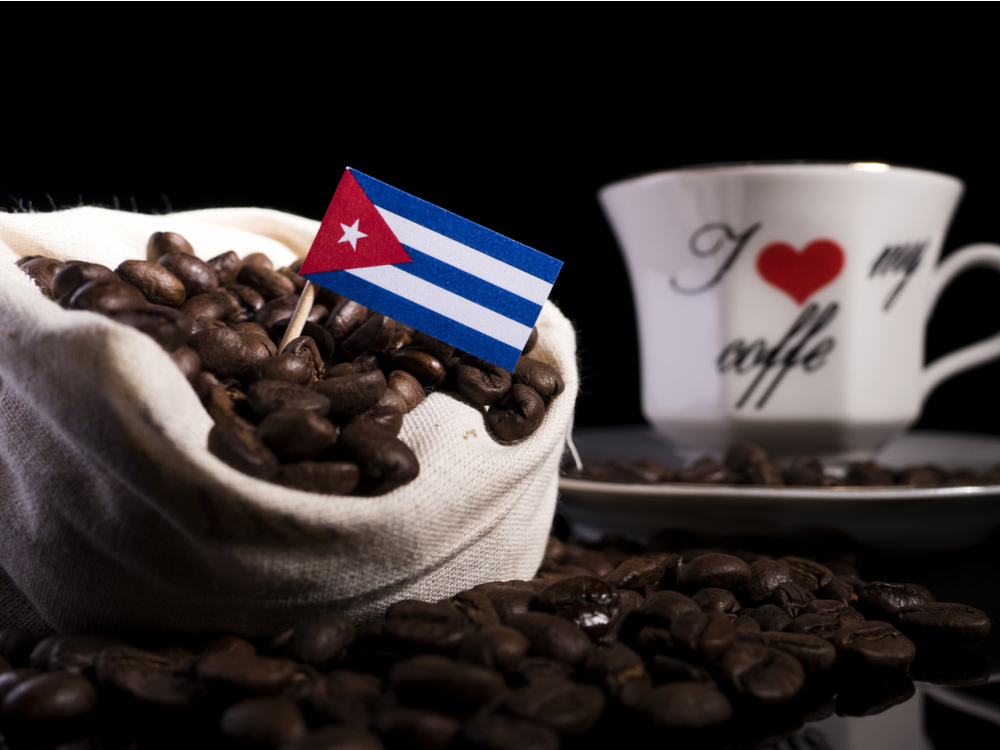 Cuban coffee is considered the main drink in Cuba, and it is one of the best and most famous types of coffee, as it is consumed in the morning and after major meals. It is also served during events and parties. Cuban coffee is characterized by being concentrated, dark in color, and sweetened with a kind of brown sugar called Demerara. A little milk can be added to the coffee called cortadetto or a little sweetened local milk called Caffe-con Lecce. 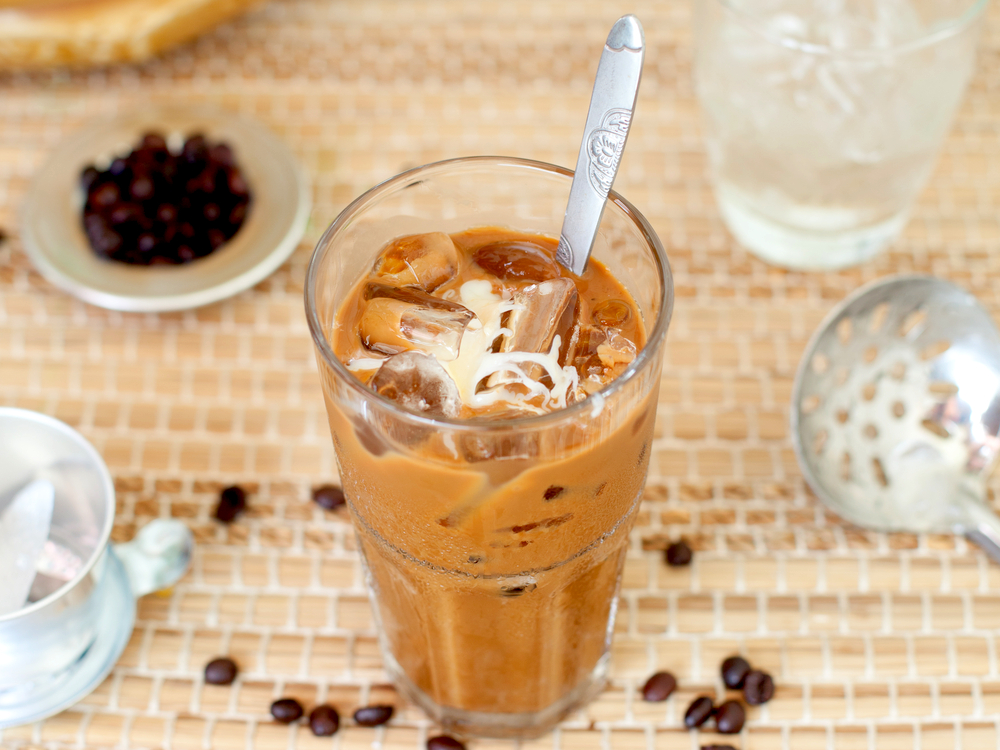 Coffee was introduced to Vietnam in 1857 by a Christian priest from France, who brought with it a tree for Arabica coffee, and coffee cultivation spread throughout the country until it became the second largest in the world in coffee production. Often Vietnamese drink their coffee with pieces of ice, and local sweetened milk can be added to it called caffe sora da. Other famous drinks include egg coffee, which is considered one of the best and best drinks. It is a traditional Vietnamese drink prepared from egg yolks, sugar, condensed milk and robusta coffee. The drink is called Caffe Truong.

Read:Information about the Saudi city of Sakaka 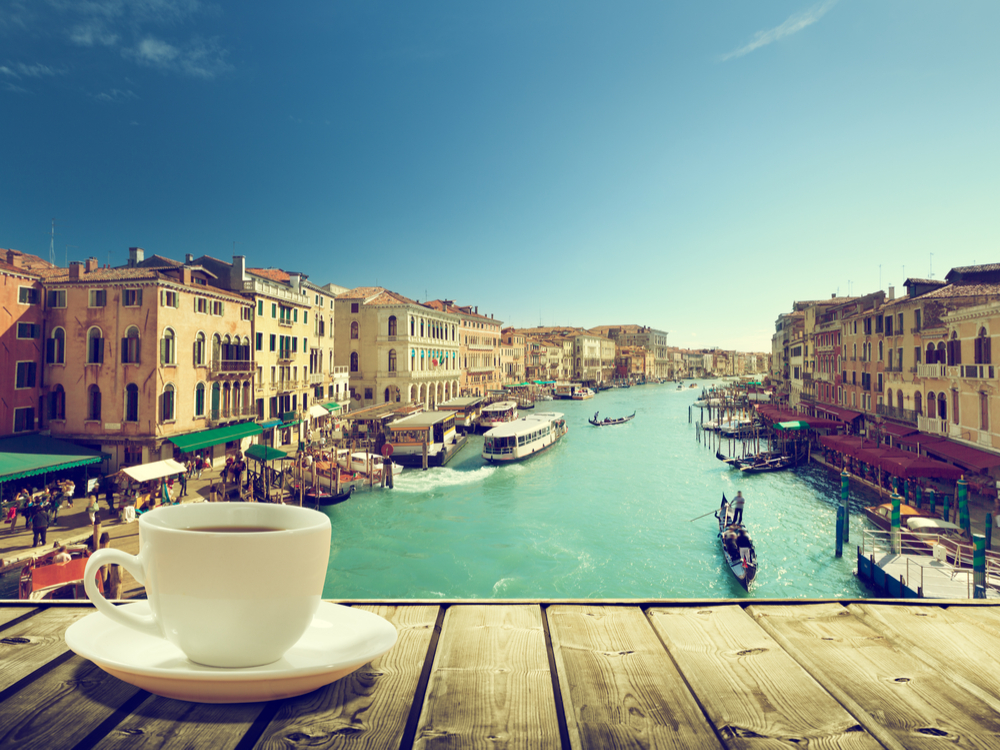 Italy is among the most famous and best tourist destinations for coffee lovers, as it is famous for espresso coffee, which contains highly concentrated materials and creamy foam due to the great pressure of coffee. Espresso is the foundation of many coffee drinks such as Café Latte, Mocha and American coffee. 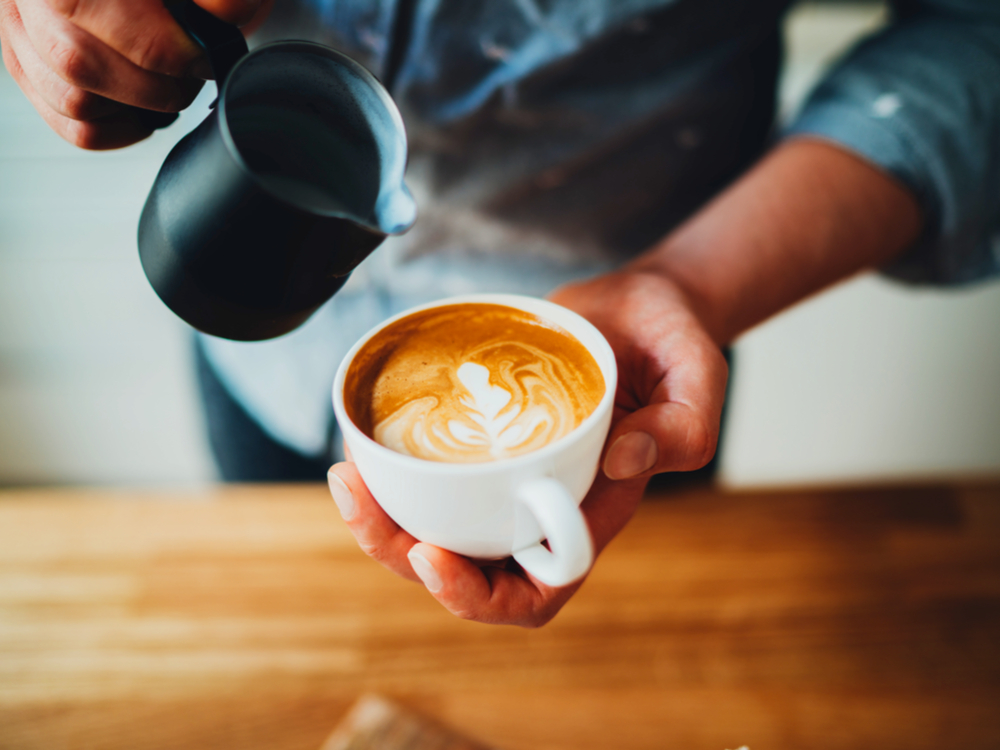 If you love coffee, France is your ideal destination, as the French consume it at every breakfast, with hot baguette and croissants, as well as after the main meals, called caffe or me (coffee with milk), which is an espresso drink with hot milk added to it. 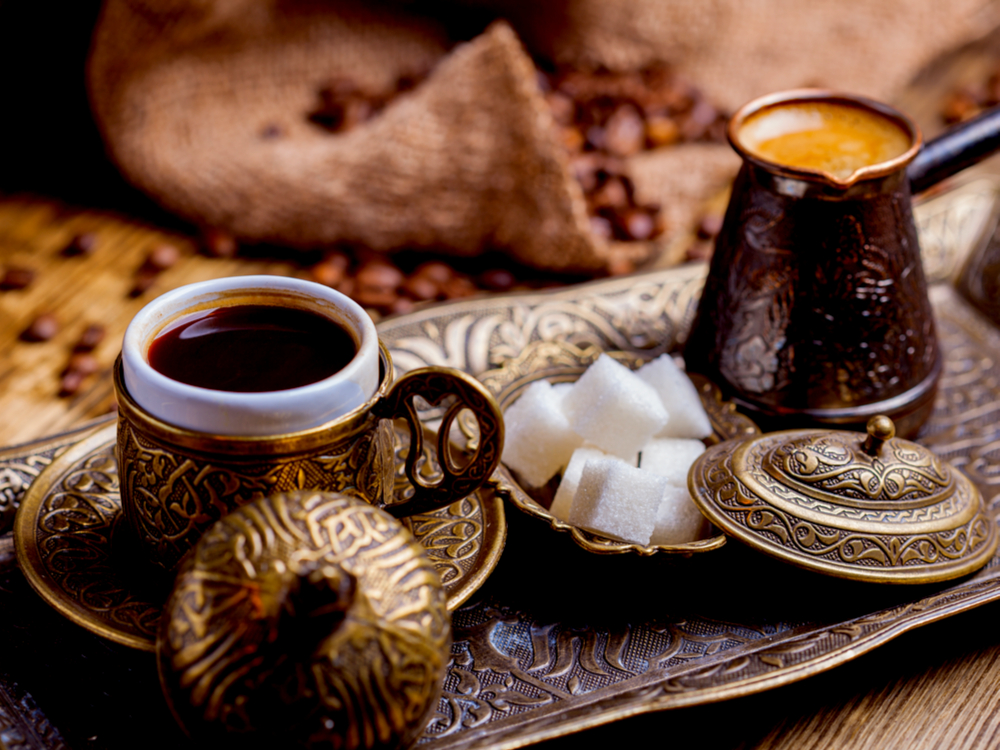 Turkish coffee is one of the best types of coffee in the world and is characterized by its thick texture and bitter taste, and the Turks usually drink it after meals in a long copper bowl called Sisyphus and the coffee is accompanied by a Turkish dessert such as the condom. Coffee is the official drink in Turkey. There is even a famous Turkish proverb that is that coffee should be black like hell, strong like death and sweet like love. 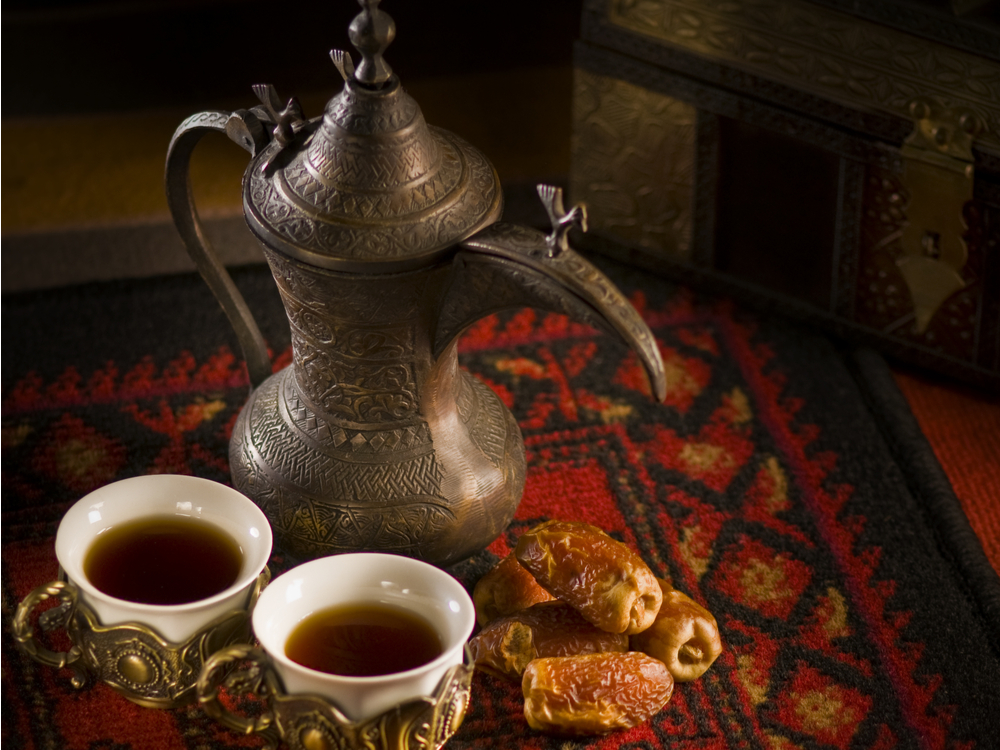 Arabic coffee is one of the oldest and best types of coffee and is characterized by a gradation of its colors from light yellow to dark black passing through brown according to the degree of roasting coffee beans. The people of the United Arab Emirates and the whole of the Arabian Peninsula, as well as Iraq and the Levant, specially often bitter for drinking without sugar.

Read:Information about the Netherlands in Arabic 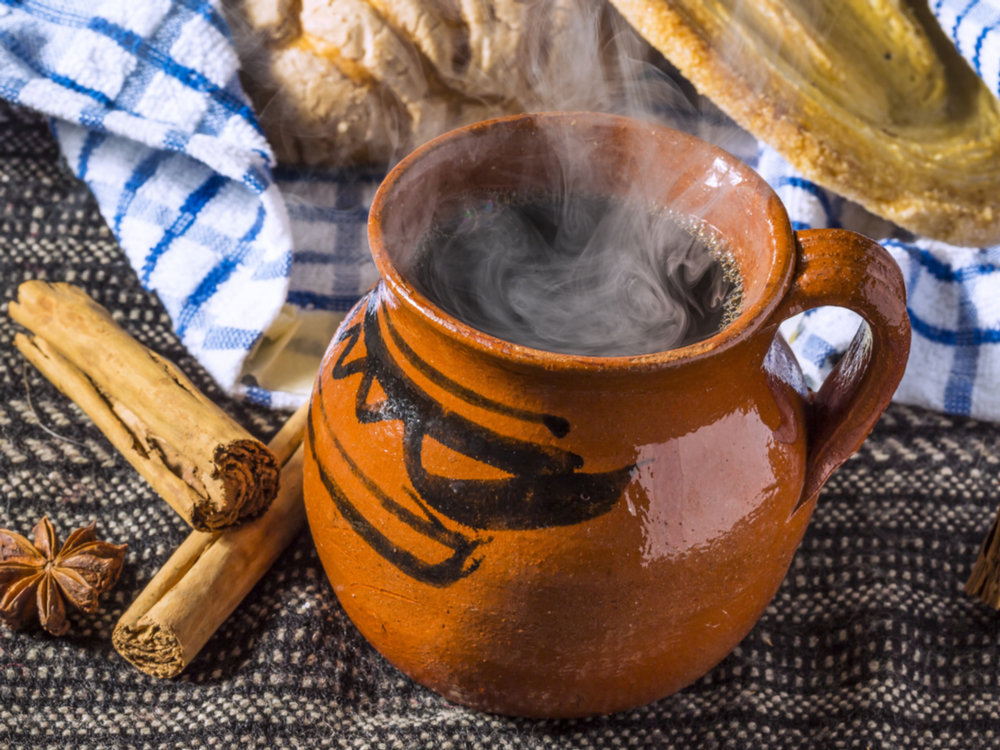 Caffe de First is one of the best and best types of coffee in Mexico, as it is considered one of the traditional drinks that are consumed, especially during the winter season. This Mexican coffee consists of ground coffee, cinnamon and sugar, Albelloncillo, which is a type of brown sugar. Caffe de Ola is served in a clay pot, where it is believed to add a special flavor to coffee.
The best tourist destinations for tea lovers

Where are the pyramids gardens?

Where is the fastest train in the world?

What is the capital of New Zealand

The most important driving laws in Europe

Top 5 activities in the seven waterfalls in Puncak Indonesia

What is the capital of Botswana