The most beautiful tourist destinations in Spanish Oviedo

The 4 most popular tried and tested Hafar Al-Batin restaurants

What is the capital of the Maldives

Where is the city of Najran located?

Information about the color run race and its new conditions 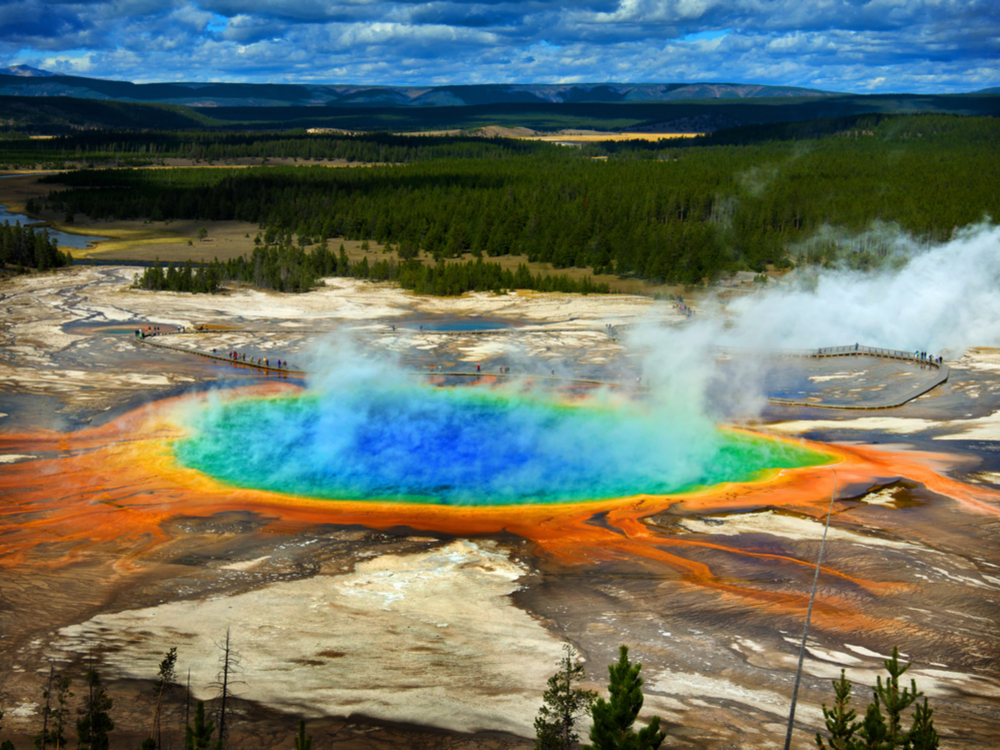 Yellowstone Park is located between the states of Idaho, Montana and Wyoming and was established in 1872 as the first national park in the world. It is famous for its hot sparkling waters, which is one of the most popular landmarks in the park, especially the Old Faithful Geyser. Yellowstone Park inhabits several wild animals such as white bears, wolves, the American bull, and others. It is also famous for its volcanoes, where it recorded three huge revolutions 2.2 million years ago. Yellowstone was named after the presence of yellow rocks and was chosen by UNESCO as a World Cultural Heritage site. 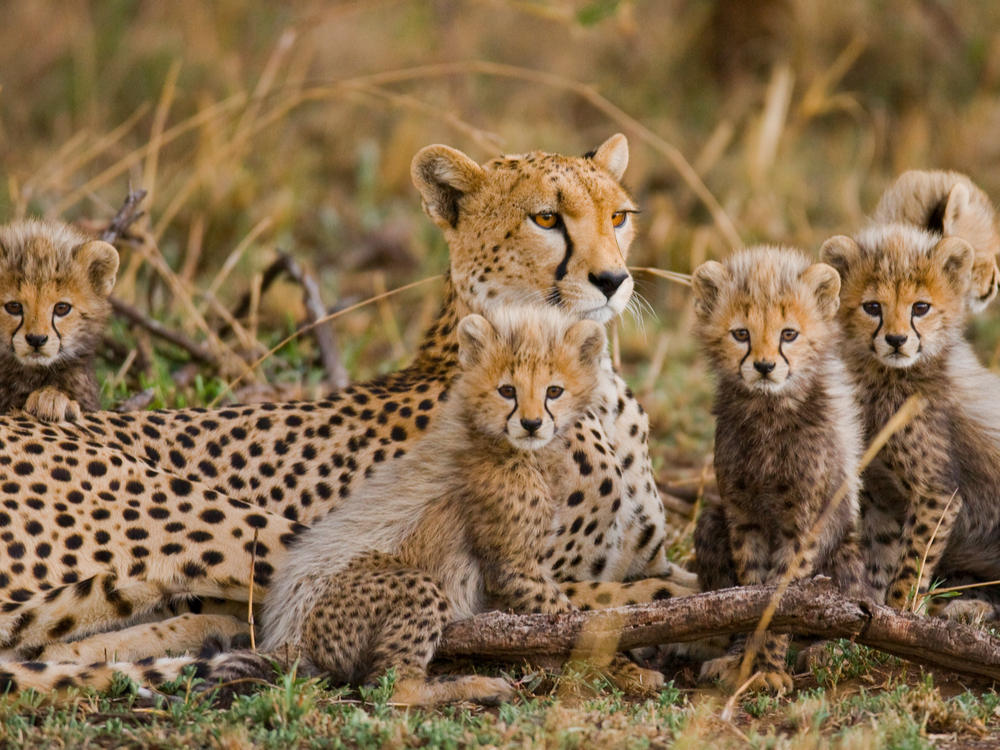 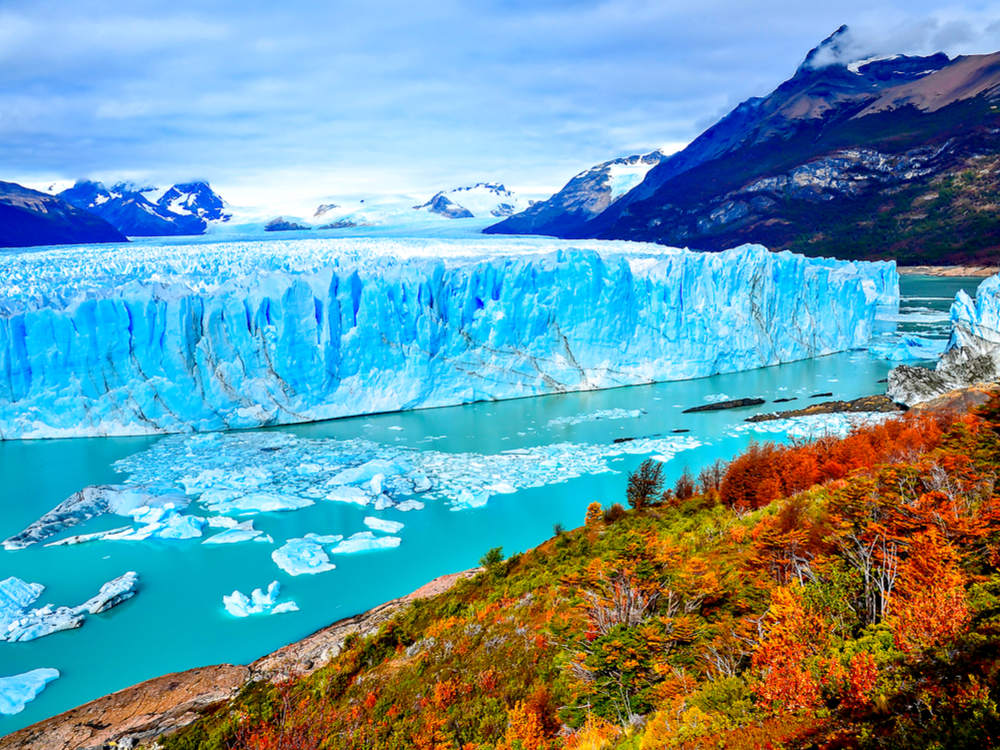 Patagonia in southern Argentina and Chile are among the most beautiful natural regions in the world. Patagonia is filled with a picturesque nature, where the high Andes mountains, the great Patagonia desert, the Pampa plains, the Atlantic coasts, the Pacific coast, the frozen mountains and icy areas are located. Tourists come to visit the Patagonia region from all over the world, especially those who love adventures, nature and wildlife. 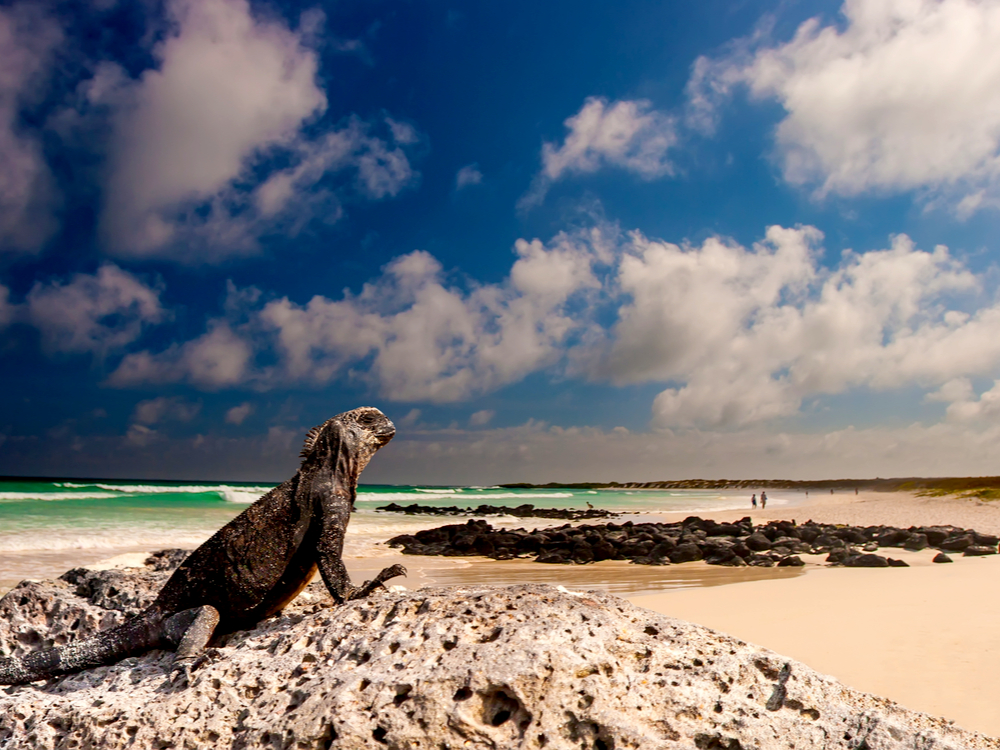 The Galapagos Archipelago is one thousand kilometers off the coast of Ecuador, and is considered a province of this country. The archipelago consists of 13 large volcanic islands, 6 smaller islands and 107 rocks and small islands. Most of them are distributed along the equator. These islands are considered world heritage sites for the large number of endemic species and the richness of wildlife there. It was well known through the studies of Charles Darwin that led him to develop the theory of evolution. 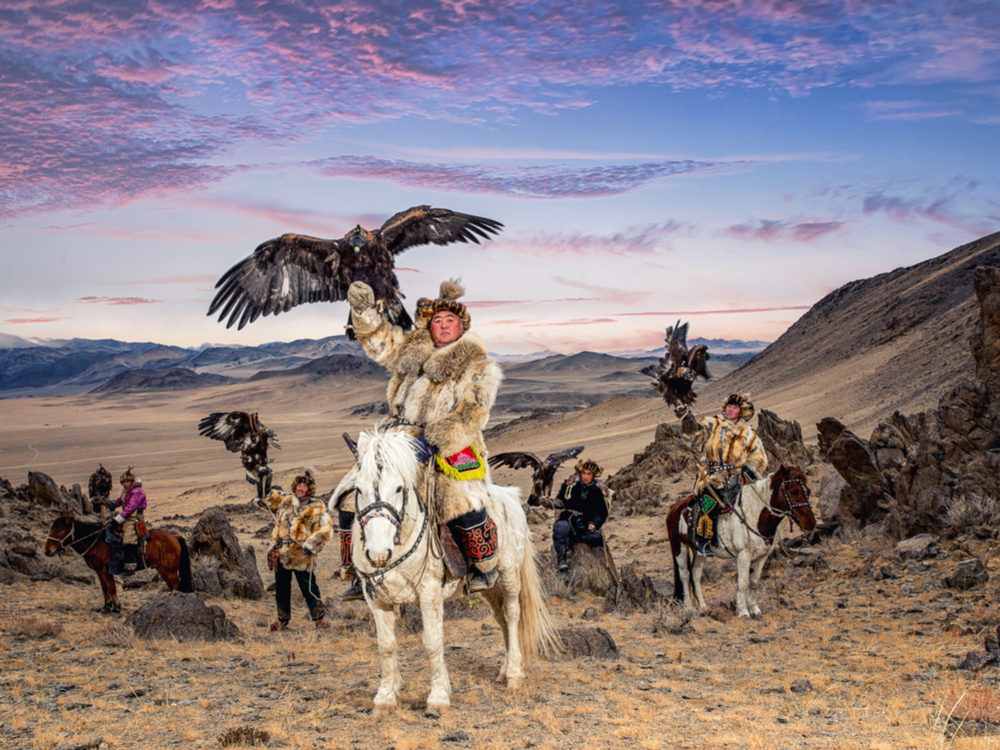 Mongolia is located in Central Asia and is the second largest landlocked country after Kazakhstan, and its climate is characterized by being a seasonal continental. Mongolia is one of the beautiful countries that enjoy a rich wild life and a diverse nature of greenery, pastures and grazing animals distinct from other animals and horses that decorate the vast lands.

The effects of Latakia

The best time to travel to Hong Kong

A report on the Hilton Cairo chain

The largest tower in the world

Report on the Normina Dammam hotel