The Egyptian city of Sharm El Sheikh has gained most of its fame and beauty from the charming Naama Bay area of ​​Sharm El Sheikh to become one of the most beautiful tourist destinations in Egypt. This region is characterized by tourist and other environmental benefits, as it is a natural bay located at the crossroads of the continents of Asia and Africa, and attracts many tourists thanks to providing all the necessary tourist groups, markets, restaurants, night clubs and many places that our article will be exposed in detail.

The best of Naama Bay hotels

In Sharm El Sheikh only, and specifically in the Naama Bay area, you will find a large group of hotels that have an international style that is reflected in their designs and levels of luxury in them and in an authentic traditional style that reflects on their hospitality and the overwhelming spirit of the place. We have prepared a list of the best hotels in Sharm El Sheikh Naama Bay through this link .. Read more 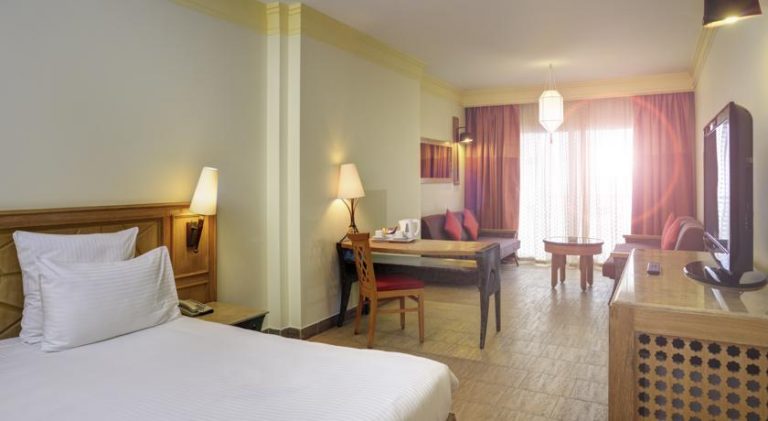 Naama Bay in Sharm El Sheikh is the most pleasant area on the level of the city, where many of the best activities in Naama Bay vary, including cultural and recreational activities, which you will find in trade fairs, night festivals, interesting theaters and entertaining clubs.

Our article will present a group of the most beautiful tourist places that it is impossible to visit Sharm el-Sheikh without stopping enough time and enjoying every minute of it.

The games vary in Clio Park water park and this diversity is what made it unique to be one of the most famous amusement parks in Sharm El Sheikh and one of the most beautiful attractions of Naama Bay. The park has become a destination for many fans of adventure, suspense and fun, as everyone, old and young, will find themselves in a completely different world and spend fun times. read more 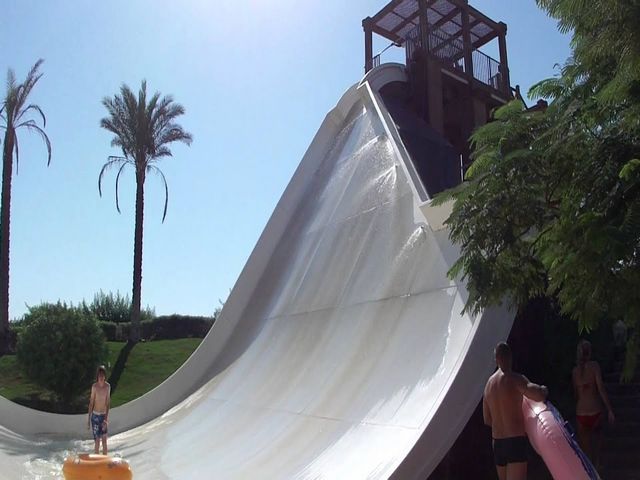 How not to be considered the beach of Naama Bay one of the most important areas of Sharm El Sheikh Naama Bay and the most visited, where you can enjoy the majestic beauty and pure water and experience diving in it and discover the rare marine life.

Nama Bay is lined with many restaurants and cafes, so you can try any of them.

Relaxing in front of the beach, observing the calm waves and spending the most peaceful and quiet times in the sea. 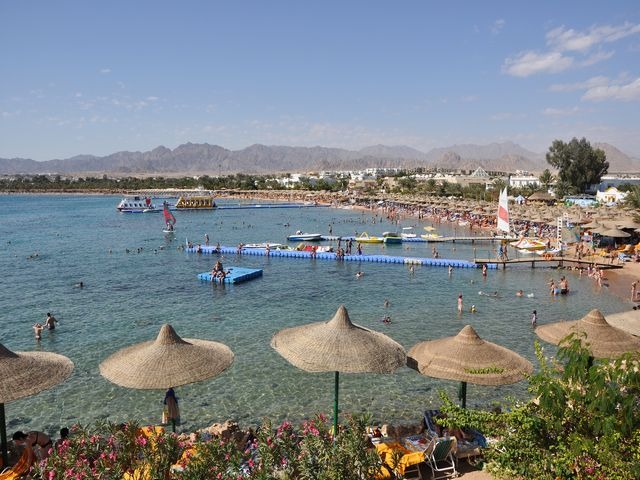 In Naama Bay, specifically on Halomy Street, you will be on an unforgettable date with the most beautiful places of Naama Bay at all and one of the most famous markets of Sharm El Sheikh, which is Genena City, where you will be able to walk around the mall and explore its various stores and buy what you need from them.

The place includes a selection of the best restaurants, on top of which is the Fares Sea Fish Restaurant. Do not miss the experience of fresh fish.

There is also a group of cafes with unrivaled sea views, so you can sip your favorite drink with amazing views like this. 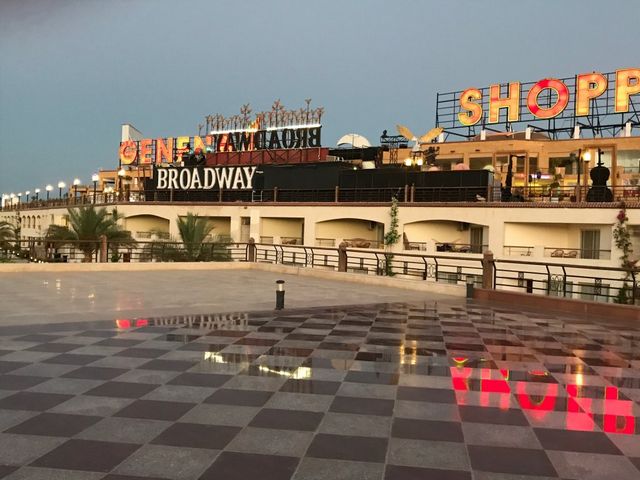 Not only is it one of the best markets in Sharm El Sheikh, but Naama Center is very popular among the best places of tourism in Naama Bay in Sharm El Sheikh so you can go to a lot to shop from its many shops and try one of its various restaurants and cafes. 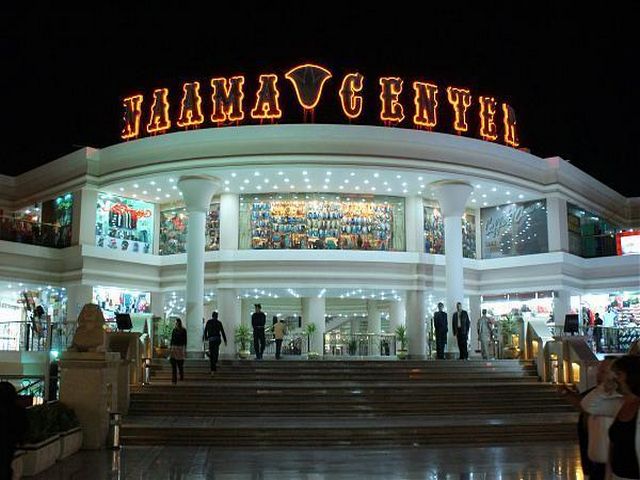 There are many restaurants in the Naama Bay area, especially those lining the sides of the famous Naama Bay promenade, so do not miss the opportunity to taste some of its delicious dishes.

Report on the Hotel Herzegovina Sarajevo