Southeast Asia is a group of countries that exist between the Indian Ocean and the Pacific Ocean, and these countries are famous for containing amazing tourist areas, varying between the charming natural regions and modern modern cities, also known for their amazing cultural diversity and the impact of the indigenous cultures affected by Indian and Chinese rich and western cultures as well in some areas.

Southeast Asia is one of the most famous and popular tourist destinations for tourists from all over the world, thanks to its charming beaches, its vast natural reserves and is also home to ancient temples and famous archaeological areas, in addition to that, the countries of Southeast Asia is an ideal destination for gourmets where you will find many Delicious food of various flavors and great prices.

Here are some of the top tourist destinations in Southeast Asia:

When it comes to archaeological sites in Southeast Asia, Angkor in northern Cambodia cannot be ignored and contains a set of impressive monuments, most notably the colossal Angkor Wat temple, the huge stone temple of Bayon and the Ta Proham temple, Angkor occupies an important historical place in the history of Cambodia where it was the capital Khmer beginning of the ninth to the fourteenth century.

Bali Island is one of the most famous of the 17,000 islands of Indonesia. Bali is known as one of the most beautiful tropical in Southeast Asia and is home to charming sandy beaches, coral reef communities, in addition to lush rice farms and ancient temples.

Ha Long Bay is located in the northeast of Vietnam, and it is a charming natural area that appears as if it does not belong to our world. Ha Long Bay is made up of karst islands consisting of limestone of various shapes and sizes. Some of these islands contain beautiful caves and lakes, and there is also on the Bay of Ha Long Four fishing villages contain floating houses.

The Thai capital, Bangkok, which started as a small business center in the fifth century, is now a modern city inhabited by eight million people. Visitors to Bangkok will find many things that they can do and include inspecting and photographing the famous floating markets in the city where they can also buy vegetables, tropical fruits and Thai made snacks. In the floating kitchen, they can also try visiting temples.

If you are looking for an amazing historical city in Southeast Asia that can compete with Angkor Wat in Cambodia, the answer is the city of Pagan in Myanmar located on the banks of the Irrawaddy River, one of the most important rivers in Myanmar, Pagan is home to the largest gathering of temples in the world, Pagan Kant Also the capital of the first Burmese Empire from the ninth to the thirteenth centuries, the place that Marco Polo described as a “gilded city” and was once home to around 13,000 temples at the height of their prosperity in the eleventh century.

Singapore is located at the southern end of the Malay Peninsula, 137 km above the equator. The Chinese ethnic group is the dominant ethnic group, 75% of the population density. In Singapore you will find locals who speak Chinese, English, Malay and Tamil, and you will also find an amazing group of Tourist attractions vary between parks, nature reserves, museums and ancient temples, the most famous being the Buddha Tooth Relic Museum. 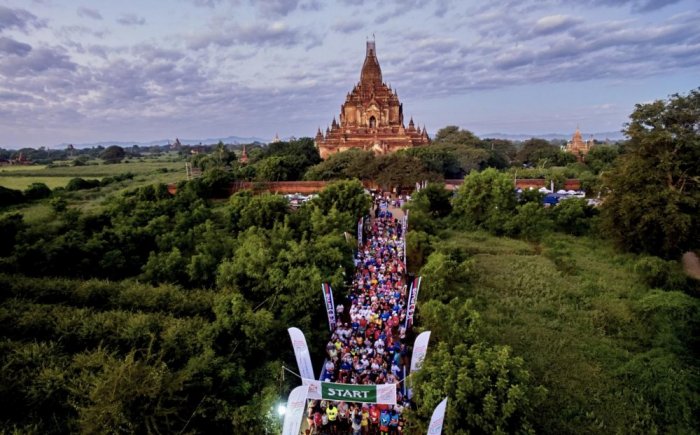 The city of Bagan in Myanmar, which is located on the banks of the Irrawaddy River 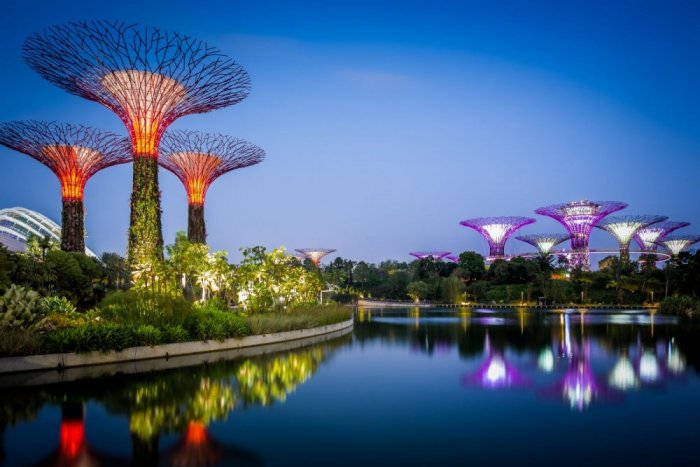 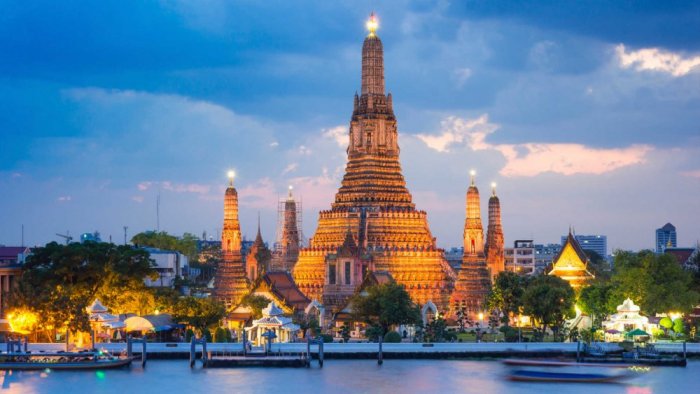 Bangkok will find many things they can do, including inspecting and photographing the famous floating markets 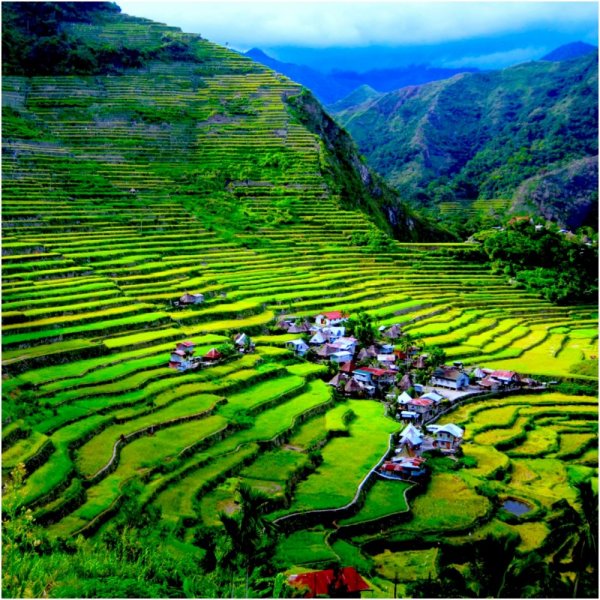 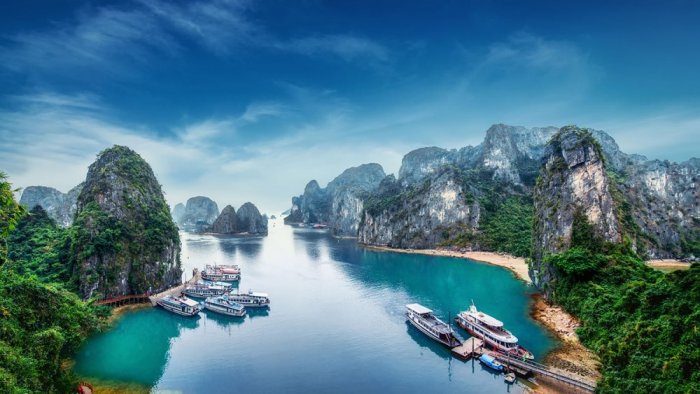 Ha Long Bay is located in northeastern Vietnam, and is a charming natural area 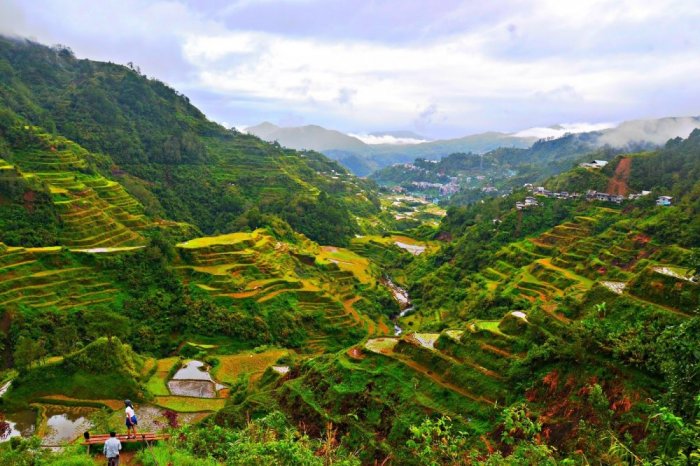 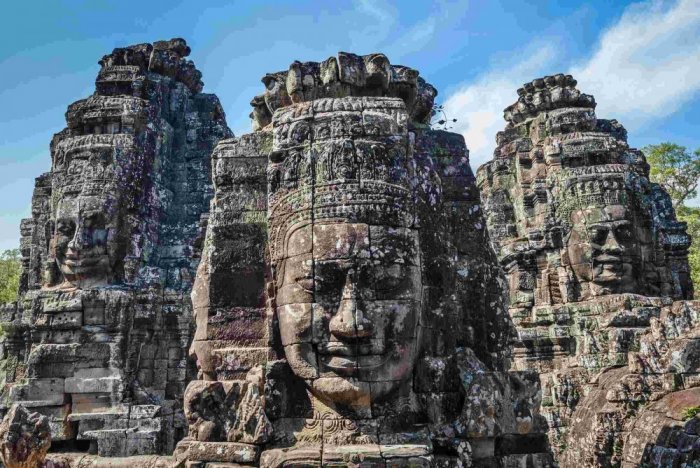 When it comes to archaeological sites in Southeast Asia, Angkor cannot be ignored 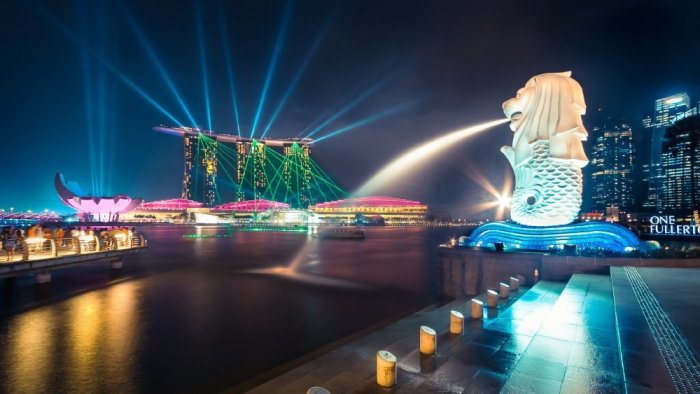 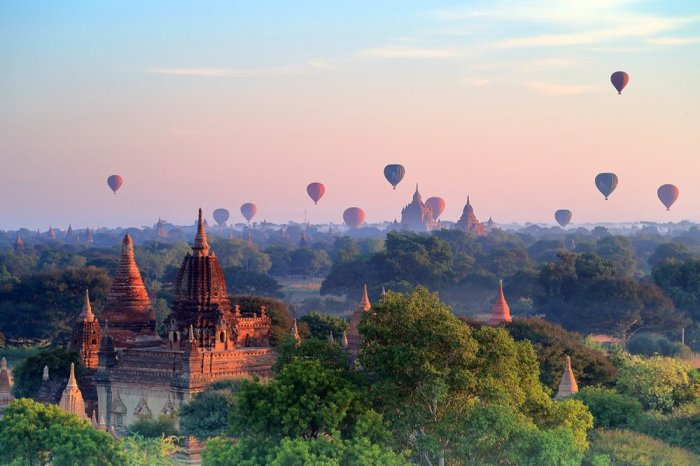 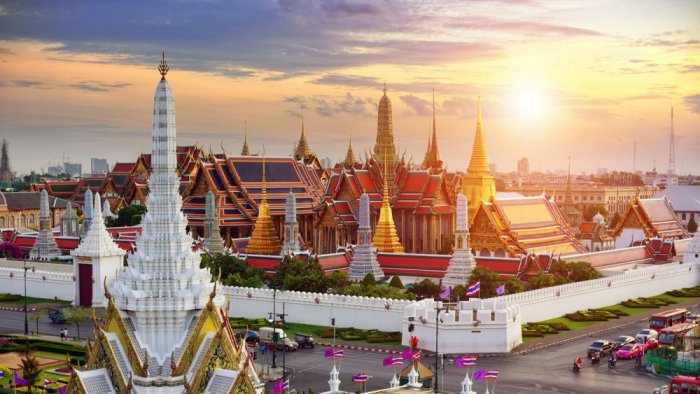 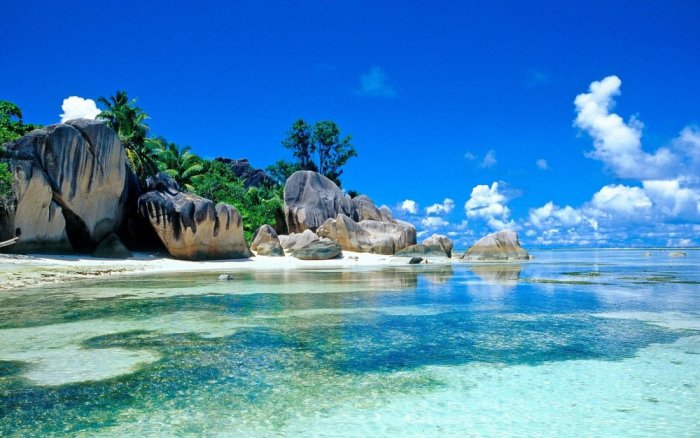 Bali island is one of the most famous Indonesian islands 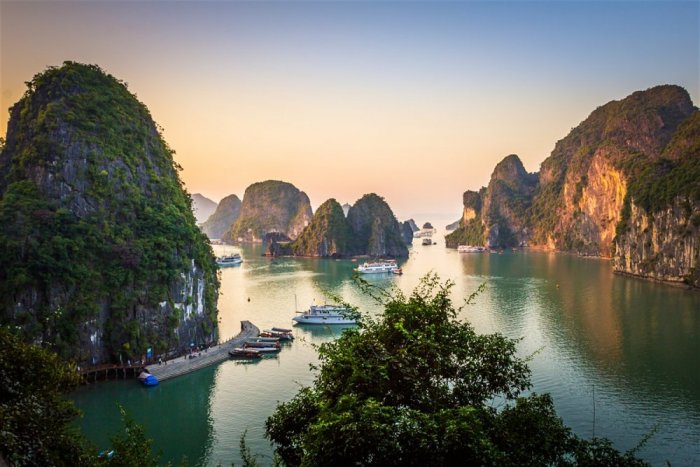 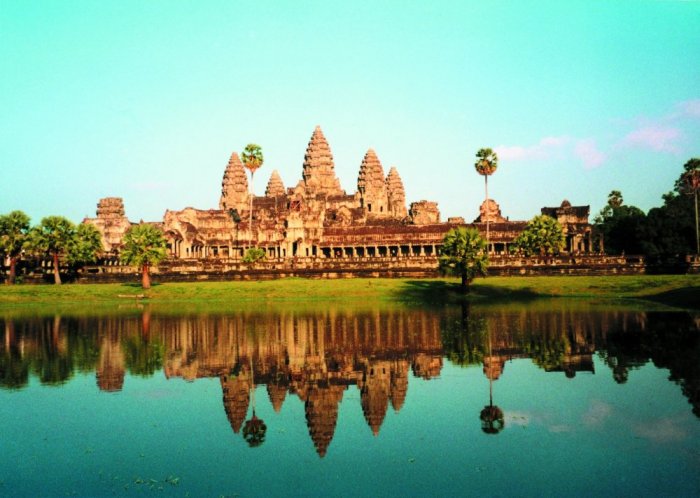 Nearby destinations .. The first travel option for the people of the Gulf on Eid Al-Adha