The best tourist places in Bihac – Bosnia and Herzegovina

Bihac is one of the most beautiful cities in Bosnia and Herzegovina, and it is a charming little city focused on the banks of the Una River, Bihac contains the most famous and most beautiful tourist places that attract many tourists to it, as it has many picturesque natural features such as waterfalls and gardens, and some places Historical, in addition to a wonderful group of cafes and restaurants, we meet together in the best tourist places in Bihac. 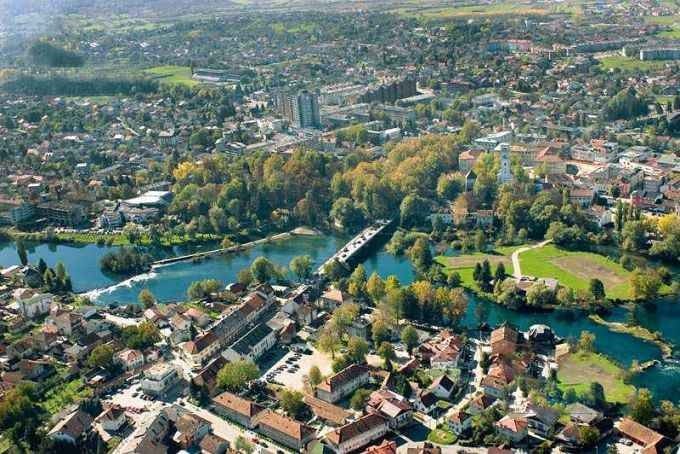 The best tourist places in Bihac, Bosnia and Herzegovina:

Its beginnings go back to the thirteenth century, and it was at the beginning of its establishment a Coptic Church, then it was converted to a mosque in 1592 when Bihac fell into the hands of the Ottomans. It still retains its old look that it was created from the beginning, but with the change of the Coptic Gate and the addition of a minaret in it. It is considered one of the best tourist places in Bihac, in addition to being a place of interest to amateurs of archaeological and historical places. It is located in a nice location in the center of Bihac, and surrounds It has many hotels overlooking it, in addition to a group of entertainment places and markets. 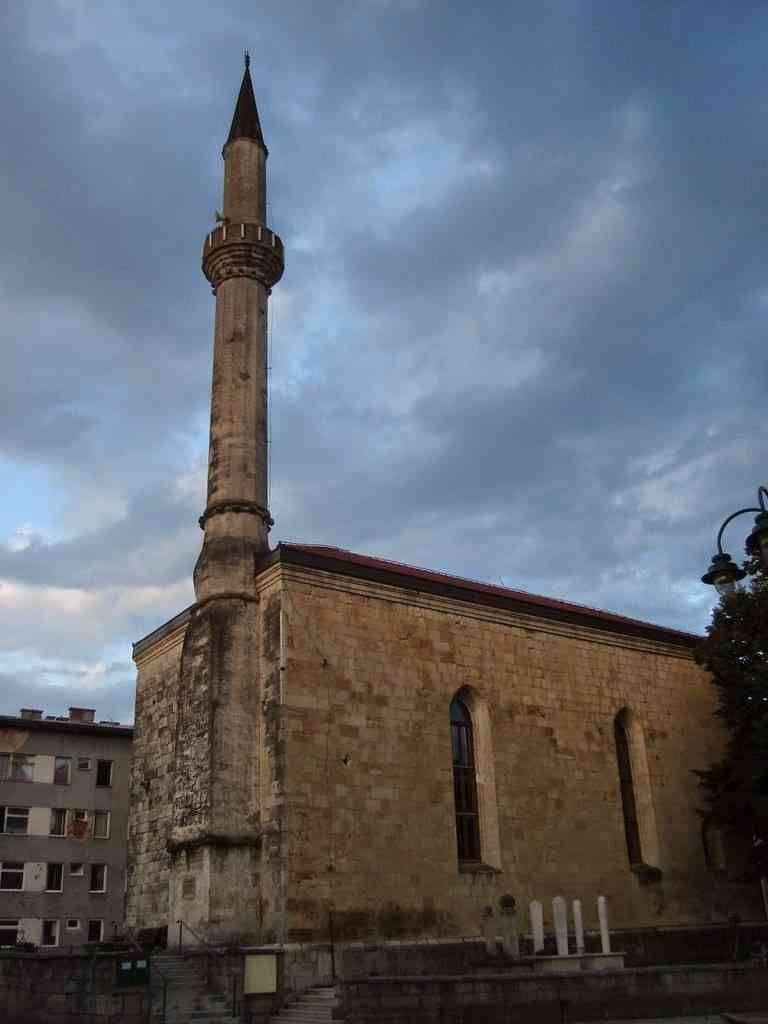 2- The Una Valley's and waterfalls:

The Una River valley and waterfalls are among the wonderful places in Bihac, and some call them psychotherapy places. The Una River valley and waterfalls are located in the northwest of Bihac city, surrounded by a group of green spaces and slopes on a large scale. There is also a national park Una, which is one of the largest parks in Bihac, and the most beautiful with its picturesque plants. The gardens and waterfalls of Una are seasonal tourist places, as it is opened in the summer with an entrance ticket of 3 euros. 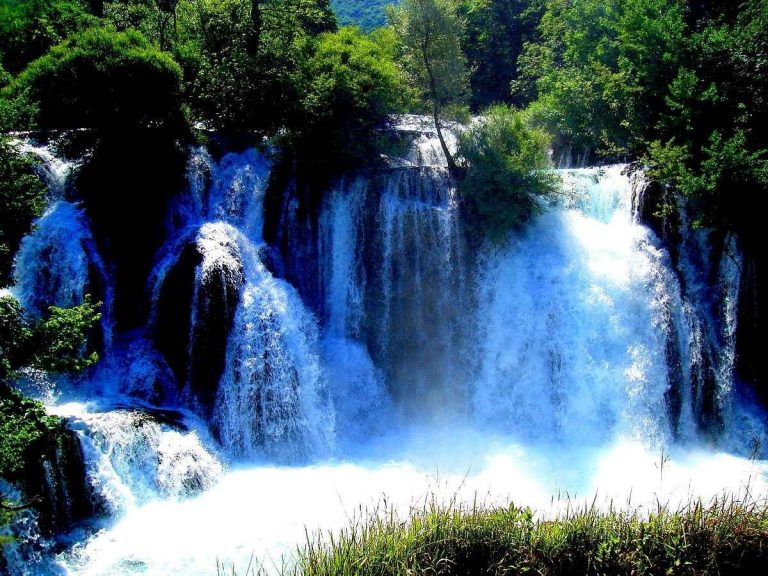 Bihac is one of the fortified Bosnian countries with castles, and it is located above the Una River surrounding it. Some castles there draw close to the clouds, so they called it the castles of the atmosphere. One of the most famous forts in it is Yajici Castle, and it is one of the finest forts in Bihac, overlooking many Waterfalls located in front of the area of ​​the old castle. Also famous for the castle of Clich, which is the last castle recovered after the fall of the Ottomans, and overlooks the Una Valley. There are many, many castles, which are tremendous fortunes for fans of exploration, as it enables visitors to see most of the parts The city of them. 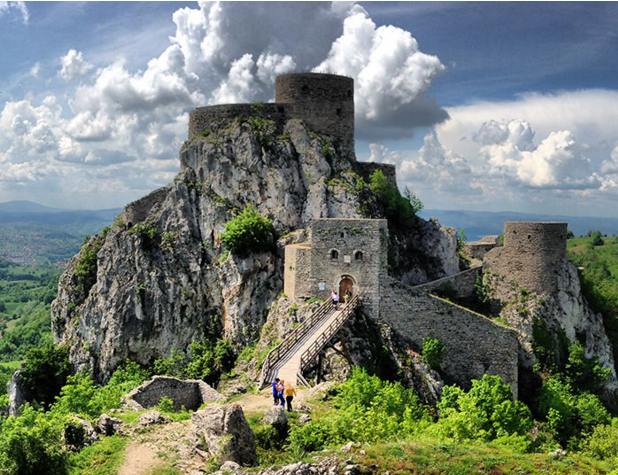 Read also: The most beautiful tourist places in Macedonia

It is one of the oldest monuments in the city of Bihac, no specific period of time for its establishment has been established. Historians have almost determined that it was established in the early Ottoman rule. Legend has it that he was created with three other towers, but they were all destroyed and only others remained, due to the durability of his structure. It is located in the "Gazi hurserv" area, and the dates of his visit daily from 9 in the morning until 4 in the afternoon. 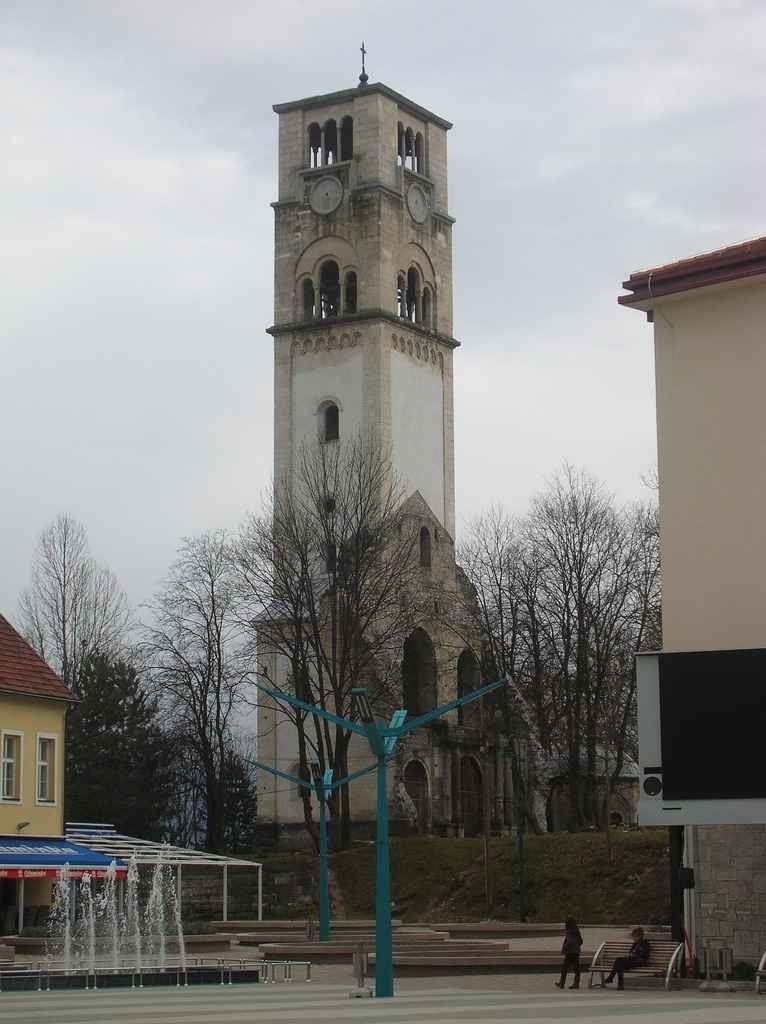 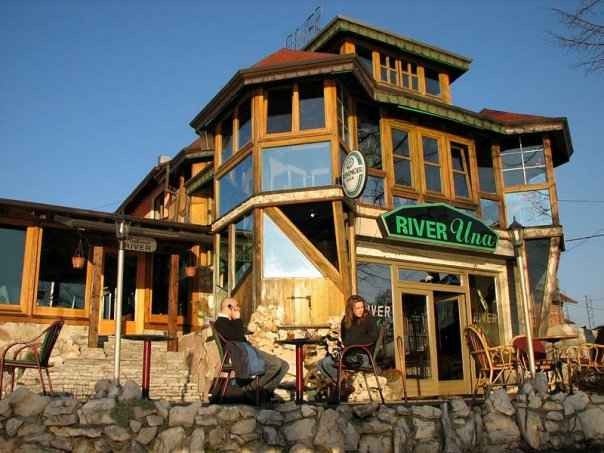 The rural towns of the Netherlands are from the Dutch countryside, with which you will not be more beautiful